Some Of The Wittiest Humour For The New Year (25 pics)


“My dog got a haircut and now it looks like he gave up drinking.”
1 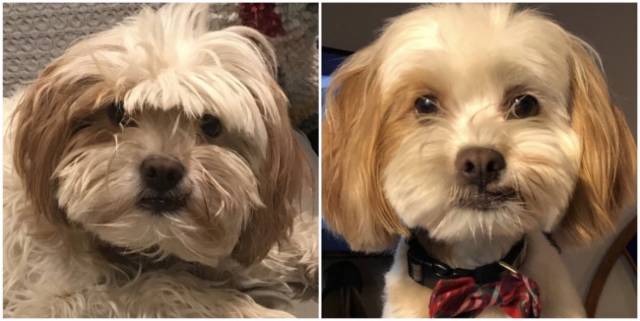 When you are trying to help your parents with using a computer.
2 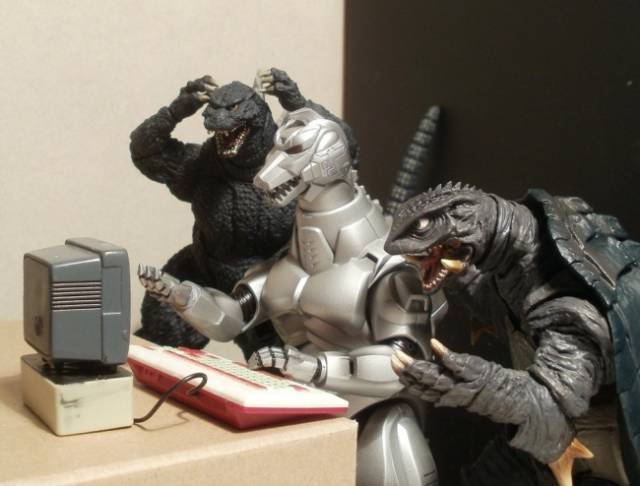 “Flying home for the holidays and dressed to surprise the family. Before the flight, I met this stranger at the airport. Instant best friends.”
3 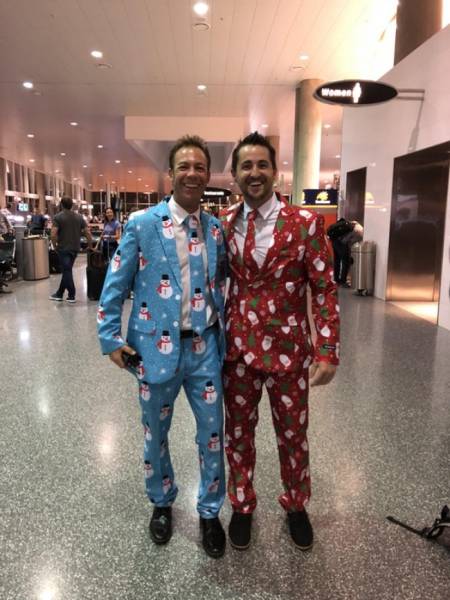 “I work at a tech company. This is our Christmas tree.”
4 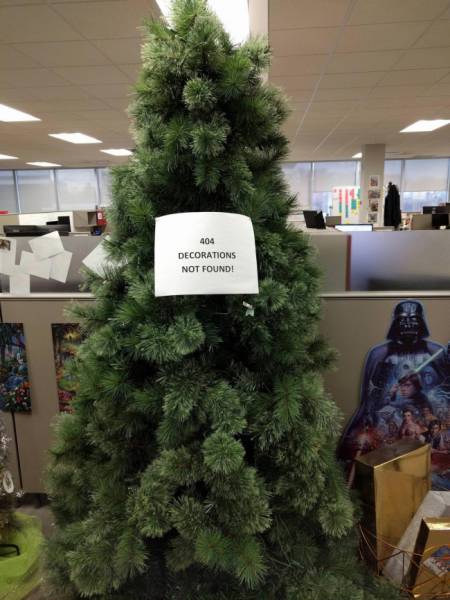 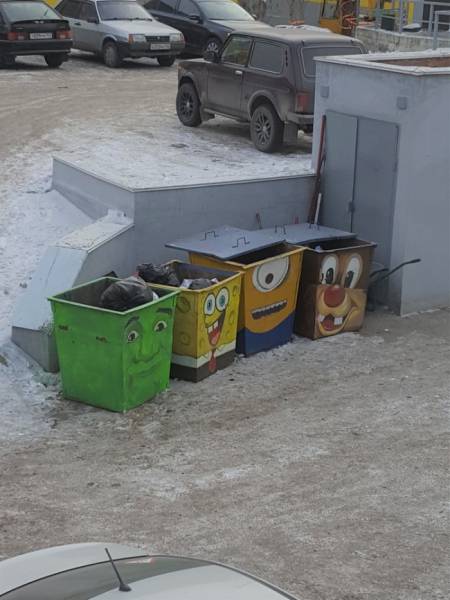 Who needs a laptop if you can easily put the iMac in your bag?
6 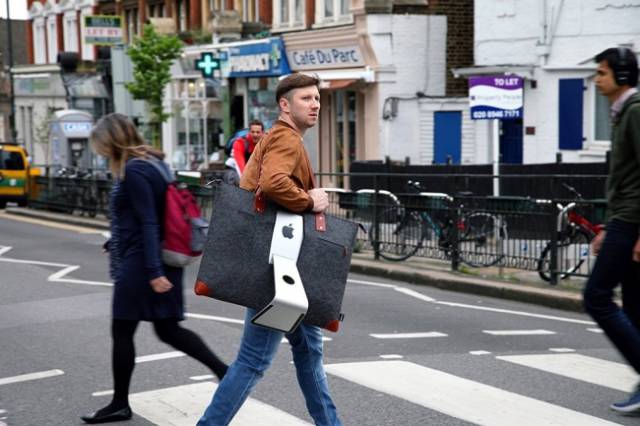 “If we’re doing work holiday costume contests, I, too, am a tree (though my height may have made it more bush-like).”
7 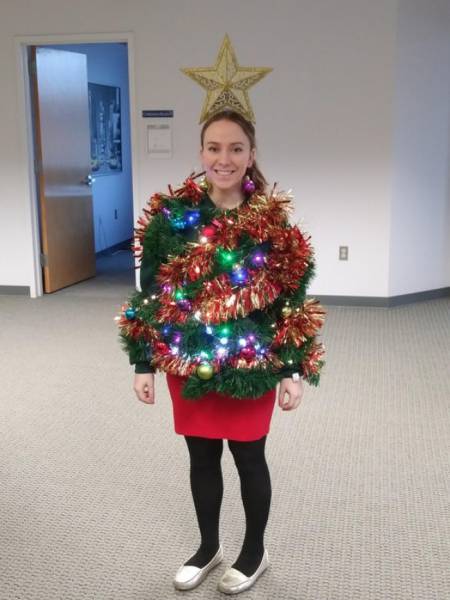 If your party doesn’t look even remotely like this, don’t invite me.
8 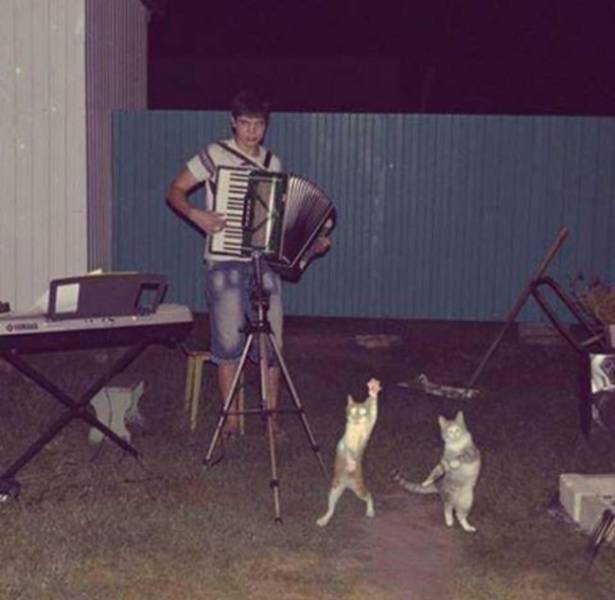 When you have a Camry, but nobody believes you.
9 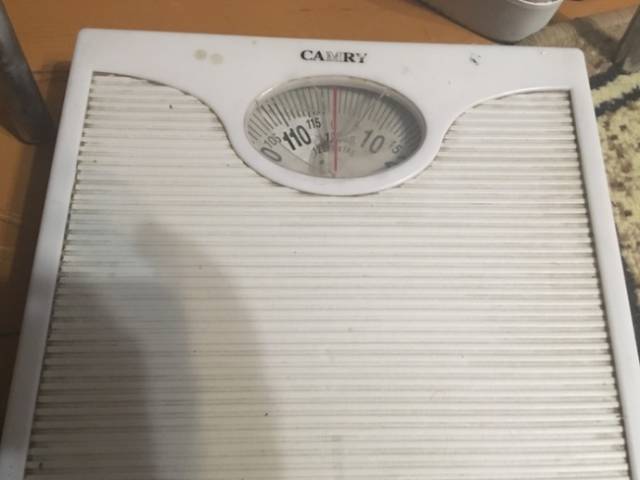 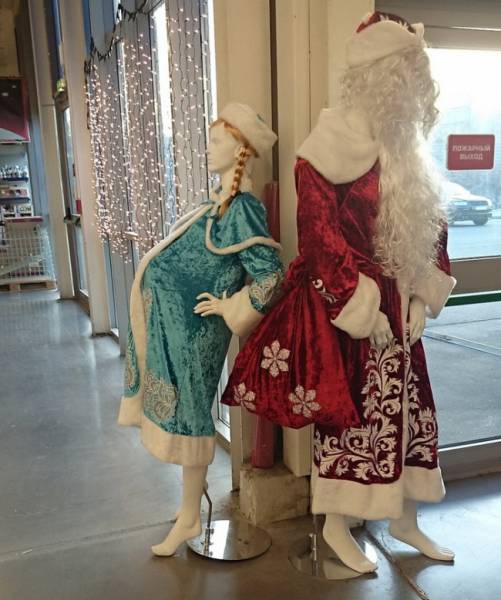 When you had a car accident and you are waiting for the police.
11 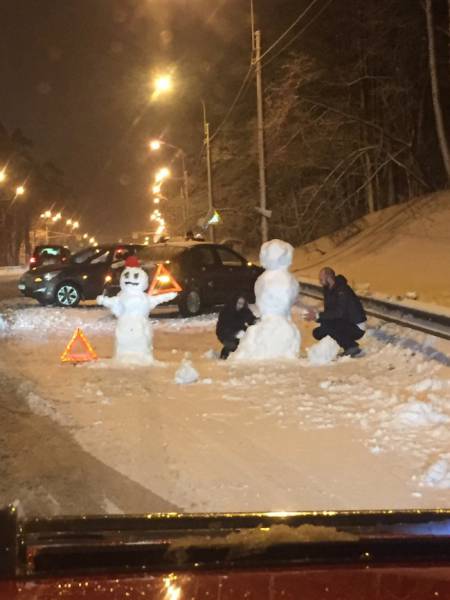 “My Mormon co-worker finds it funny when people ask if he has multiple wives (he doesn’t). So, for his Christmas card this year, he decided to commit to freaking people out.”
12 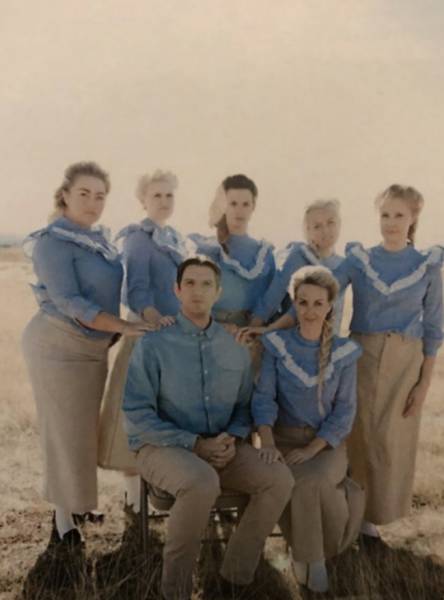 This restaurant tells the truth.
13 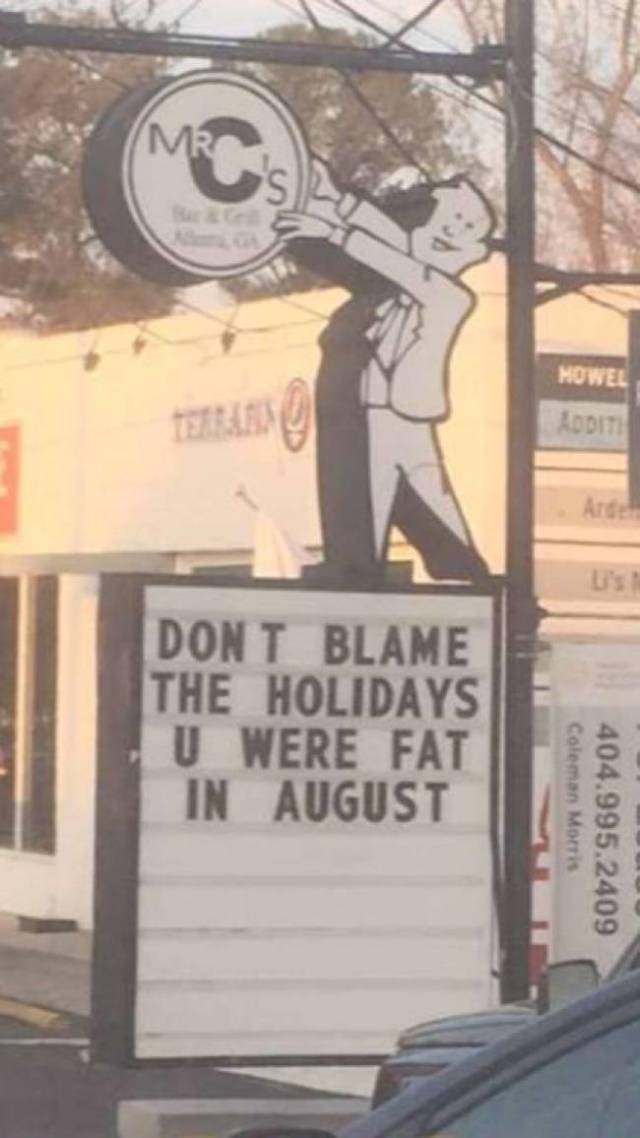 We’ve been waiting for so long.
14 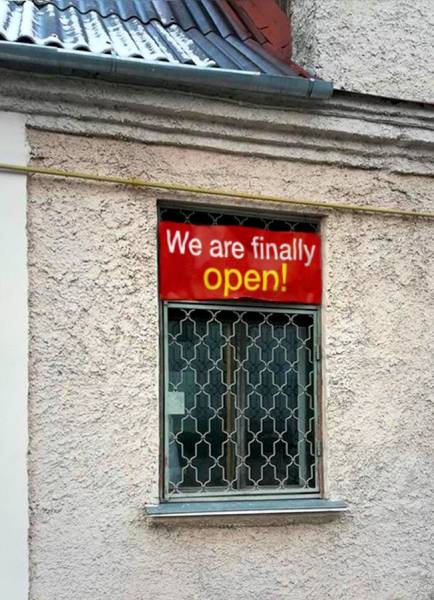 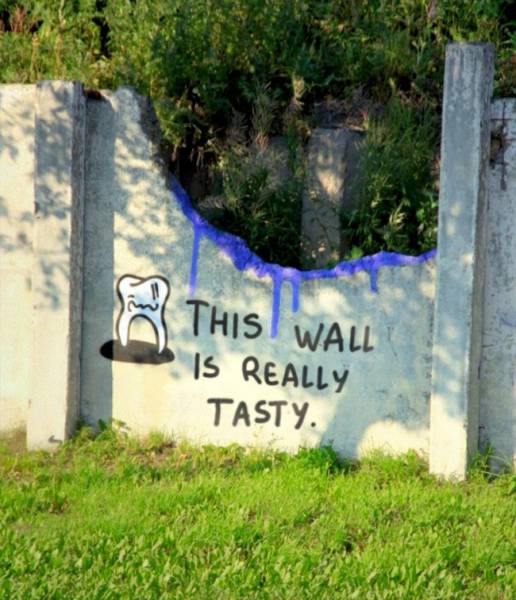 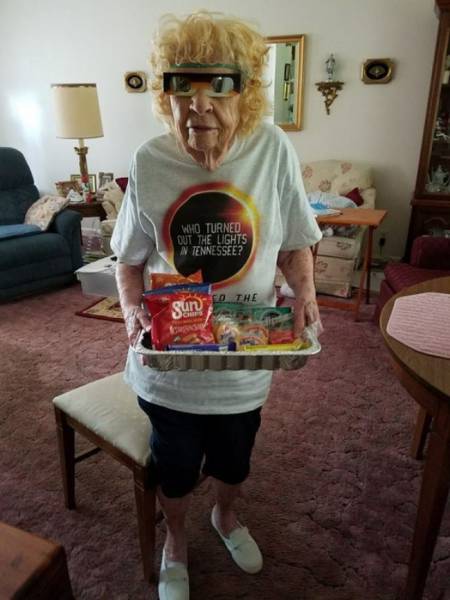 “My pregnant wife is practicing her swaddling. Skittles isn’t a fan.”
17 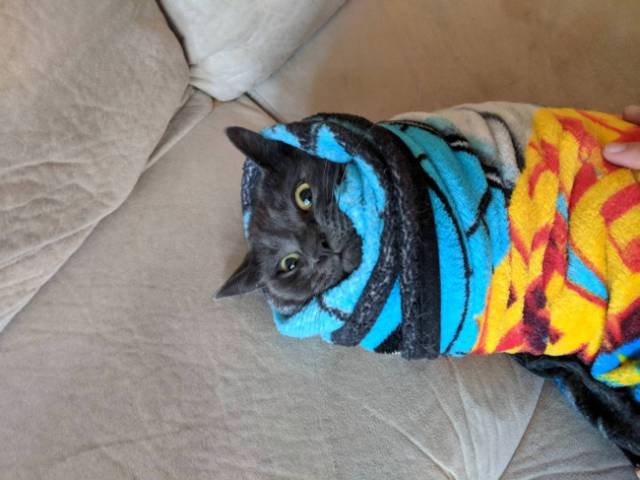 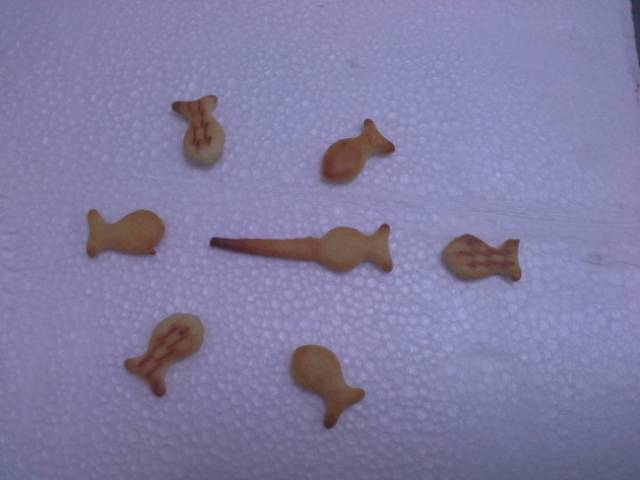 “A little late, but my wife dressed up as Lara Croft for Halloween. She’s an amputee, so she improvised”
19 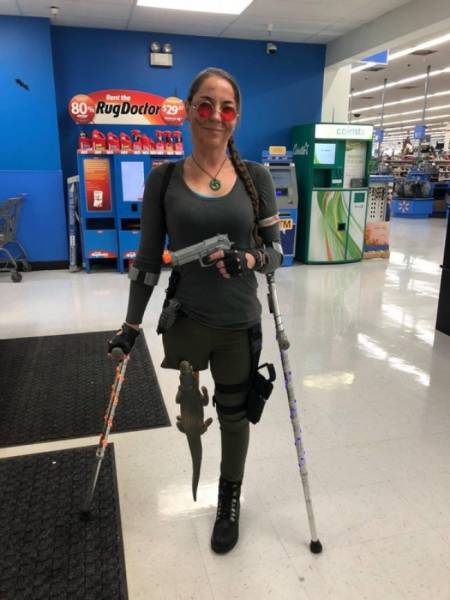 “My girlfriend got me a mousepad with my favorite picture of her on it.”
20 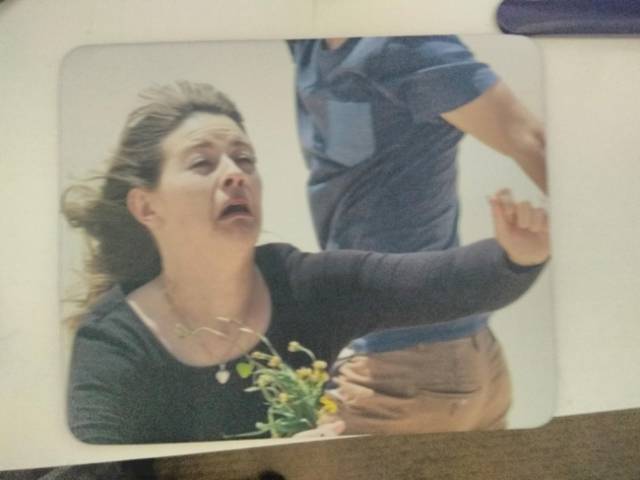 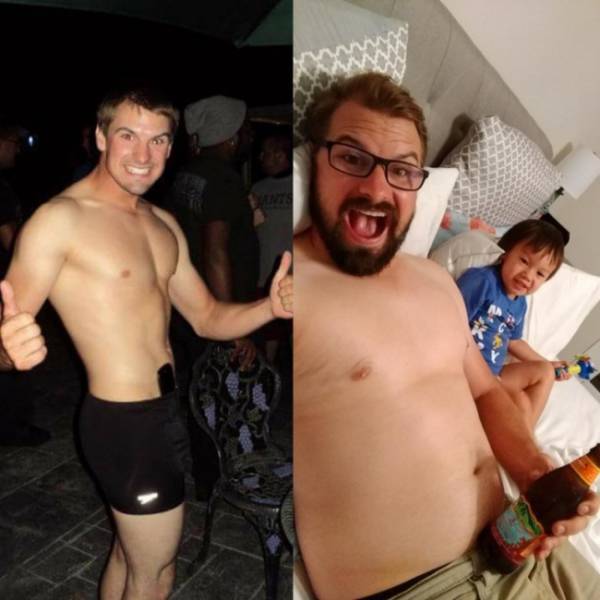 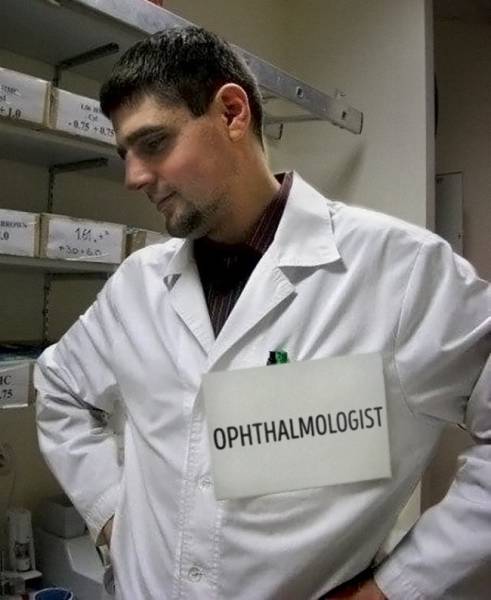 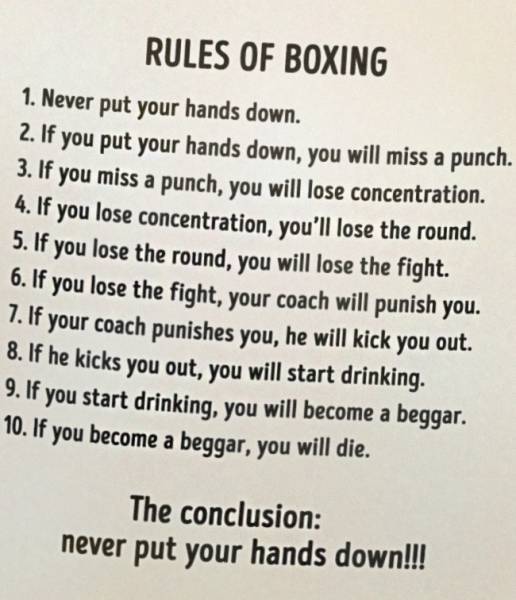 “My girlfriend always keeps her promises.”
24 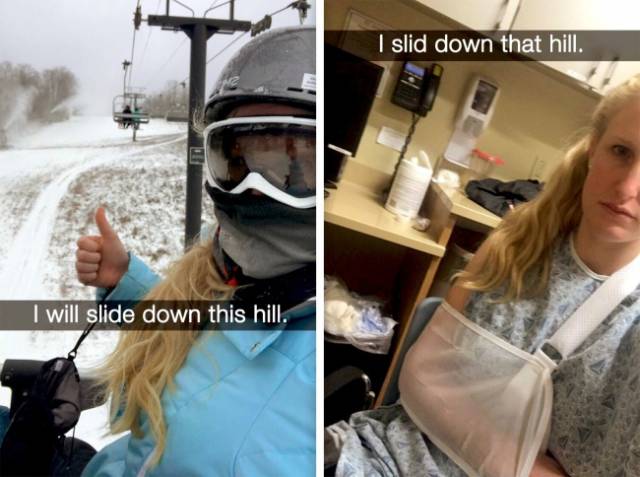 “We told our 3-year-old daughter that New Year is special because you get to toast to a new year. A few hours later she said, ‘ARE WE GONNA MAKE TOAST NOW?!’ And, thus, a New Years Day tradition was born.”
25 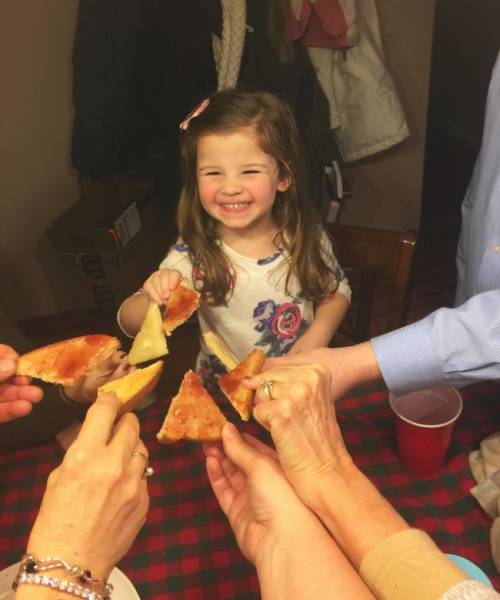