Like every sane human being, Uma Thurman is afraid of being buried alive. But, in ‘Kill Bill Vol. 2’ that’s exactly what happened to her character. She later stated that there was no acting necessary; the screams were real.

If you saw ‘Matilda’ as a child, you’ll still remember the scene where Jim Karz’s character is forced to eat an entire chocolate cake in front of the school. It may seem like a dream, but Karz hated chocolate cake. They even had to place a spit bucket under the table so he could try to spit it out between takes. It didn’t work very well, and he felt extremely sick afterwards. For ‘The Girl with the Dragon Tattoo’, Rooney Mara had to commit to the part. Despite never having received a piercing in her life, she pierced her ears (in several places), eyebrow, lip, and even nipple for the role. Surprisingly, she said the ear piercings were the most painful. 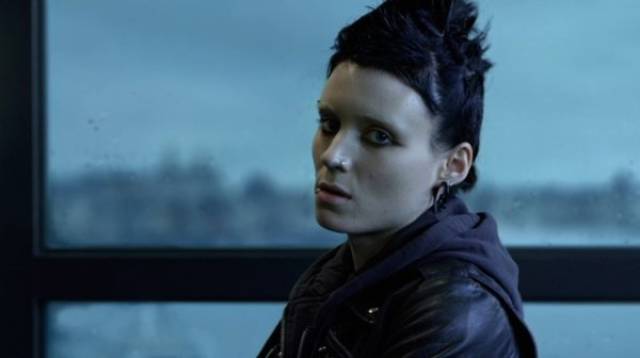 It’s hard to remember anything from ‘The Wolf of Wall Street’ besides the cocaine and hookers, but there’s an important scene where Leonardo DiCaprio and Jonah Hill’s characters are talking. Hill made a small change to the script saying “No, you have it” (the last piece of sushi). Then, DiCaprio, who hates sushi, was forced to eat it over and over again for over 100 takes. 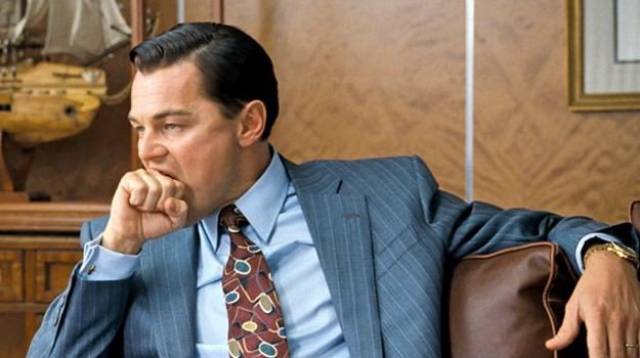 Every ‘fun facts’ article about ‘The Shining’ will tell you how director Stanley Kubrick tortured Shelly Duvall throughout filming. Kubrick would force her to perform hundreds of takes per scene, which completely drained her. After filming was over, Duvall gave him clumps of her hair that had fallen out to show how stressed she was. 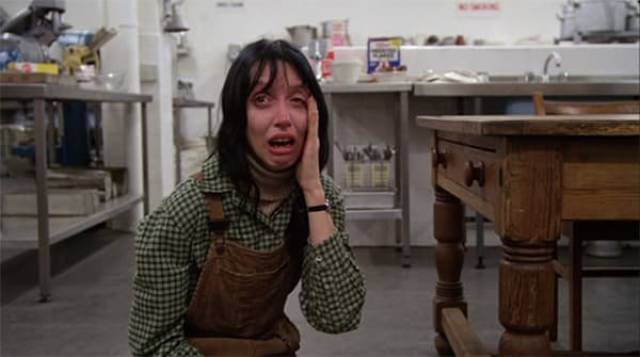 In ‘Hot Fuzz’, Nick Frost was forced to wear a Bristol Rovers football team jersey, despite being a die hard West Ham United fan. You never mess with a man’s team loyalty. 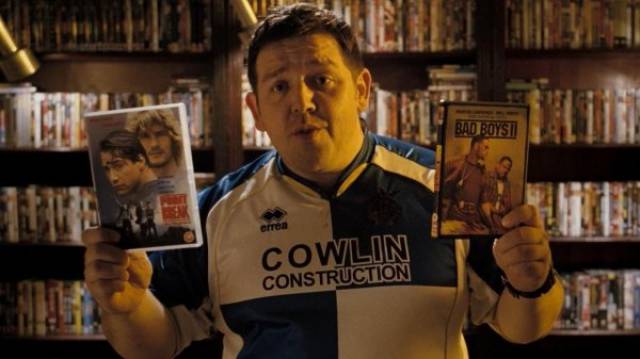 Adam Brown, who plays Ori in ‘The Hobbit: Desolation of Smaug’ has an irrational fear of fish. So, when the hobbits have to hide in barrels of fish, Brown had to live through his worst nightmare. I suppose their CGI budget was already maxed out?

In ‘Cruel Intentions’, Ryan Phillippe had to be ruthlessly horrible to Reese Witherspoon. It was especially hard for him because they were in love (and later got married). After filming a fight scene for four grueling hours, Phillippe went outside and literally threw up. 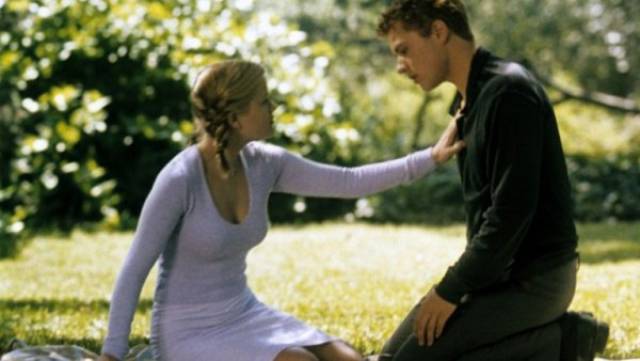 You know nothing of John Snow’s struggle. Kit Harington, like Uma Thurman, never wanted to be buried alive. Without giving too much away, there’s a scene in ‘Game of Thrones’ where Harington is buried under a pile of bodies. Unless you’re behind in the series, you should know what I’m talking about and how it turns out. 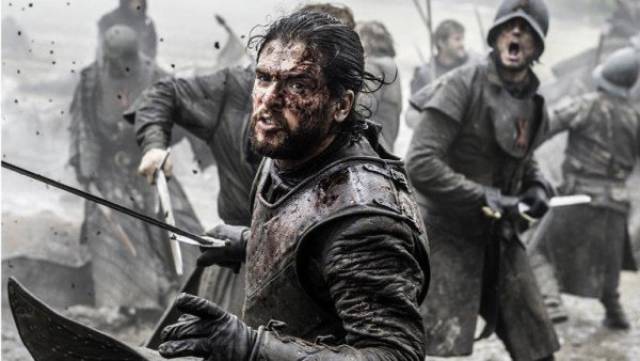 Throughout filming ‘The Birds’, Tippi Hedren had been working with the same mechanical birds, until her famous attic scene when everyone on set lied to her. Right before the scene, the assistant director came in, said “The mechanical birds don’t work, so we have to use real ones” and ran out. After the scene (filled with real screams) she was carried off set and had to rest for a week. 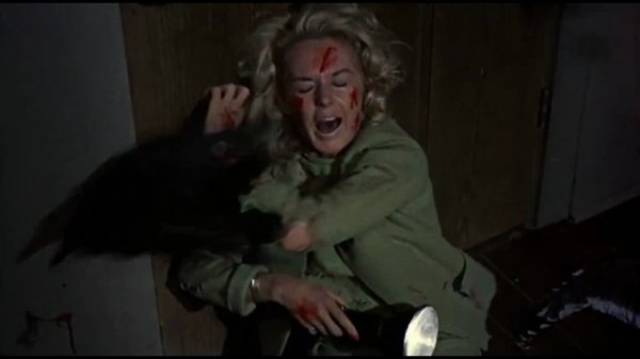 Who in their right mind would complain about kissing Kirsten Dunst? Well, apparently their famous kiss from the first ‘Spider-Man’ movie was horrible. Tobey Maguire hated shooting the scene because he was suspended upside down, had water falling up his nose, and her pulling up the mask made it difficult to breath. 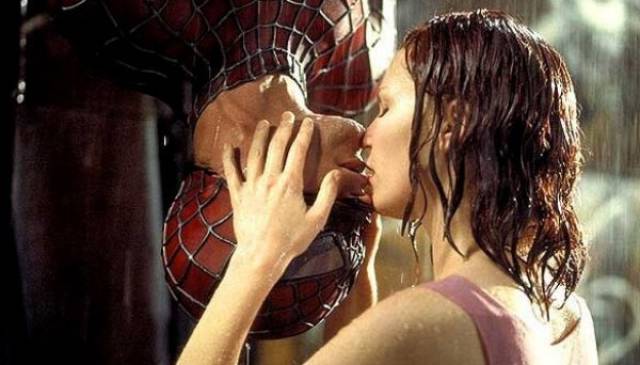 Like every kid her age, Linda Blair hated her vegetables. So much so, that the pea soup used as her character’s vomit in ‘The Exorcist’ made her actually vomit. What a great excuse to never eat her peas again. 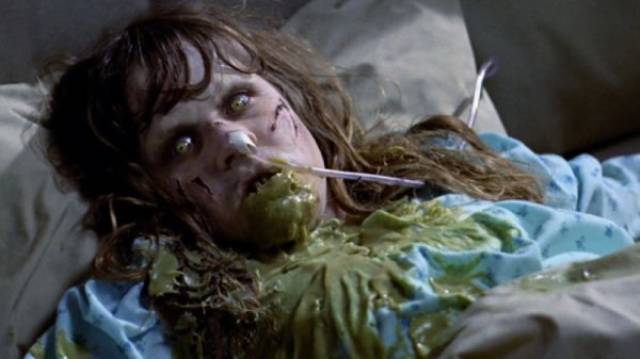 ‘The Revenant’ was hard to watch for several reasons, but the worst part for Leonardo DiCaprio was actually the scene where he eats bison liver. DiCaprio willingly ate raw bison to keep with the authenticity of the film, despite being a vegetarian. Production even had to get permission from his lawyers and agents to give him the raw meat. He said the worst part was biting into the outer membrane, which bursts inside your mouth when you bite into it. Damn Leo, you deserved that Oscar. 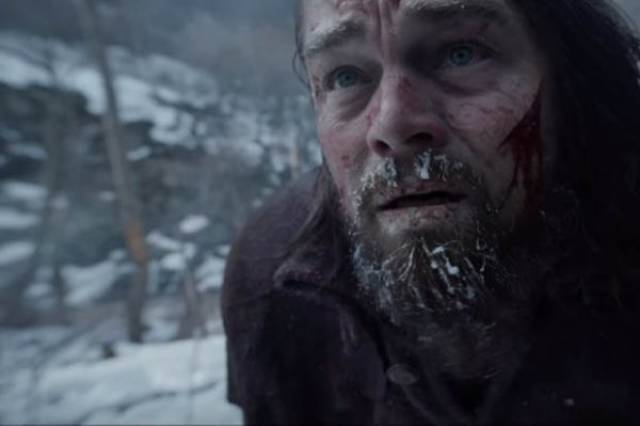