These Facts Will Be Hard To Believe In 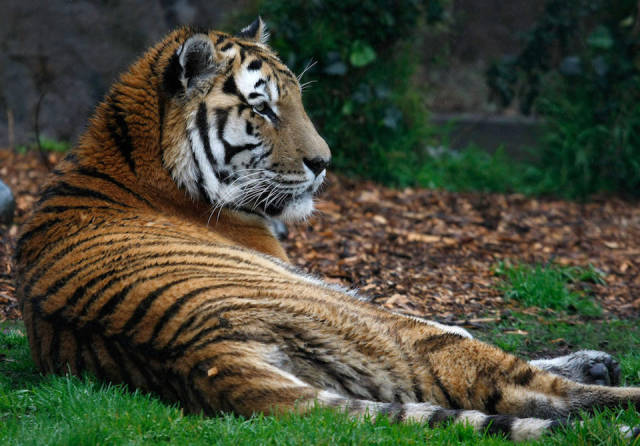 There are more tigers in captivity in the US than in the wild worldwide.

Based on the best available data, the World Wildlife Fund and Global Tiger Forum estimate that around 3,890 tigers exist in the wild today. According to the US government and conservation groups, around 5,000 to 10,000 tigers are privately owned in America alone. 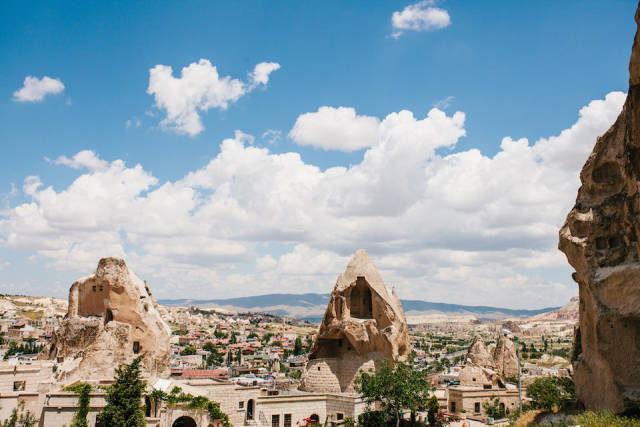 Peggy LeMone, a senior scientist at the National Center for Atmospheric Research, did the math for Metal Floss in 2013. According to LeMone, an average cumulus cloud — the fluffy ones you typically see on a sunny day — has a water density of half a gram per cubic meter and a volume of one billion cubic meters. When you calculate the cloud's total water content, you end up with 500,000,000 grams of water, or about 1.1 million pounds. 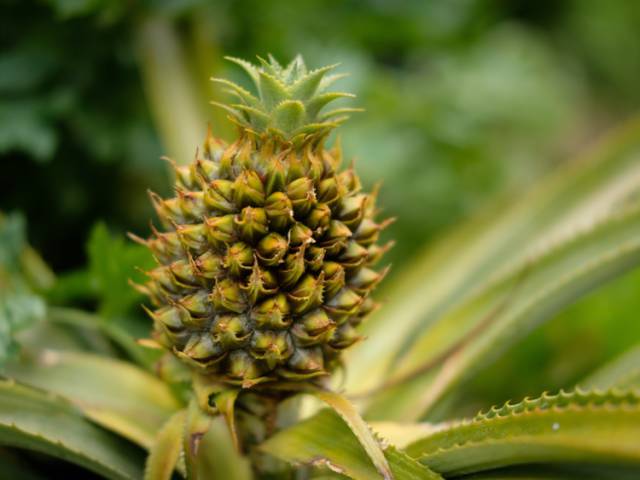 It takes around 18 to 36 months, from the time they are planted, for pineapple plants to yield fruit that you can harvest and consume. 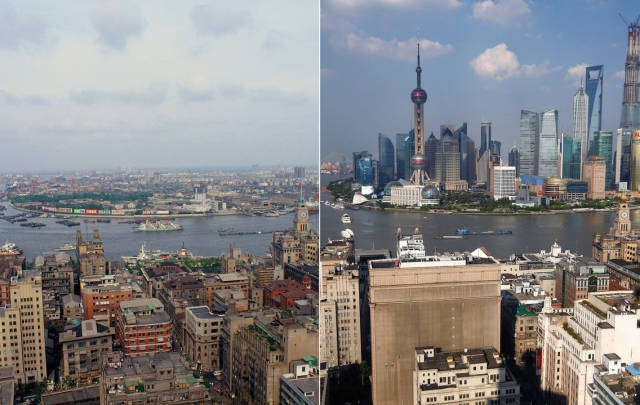 Between 2011 and 2013, China used more cement in three years than the US did in the entire 20th century.

This factoid is so staggering, Bill Gates once blogged about it after historian Vaclav Smil featured the statistic in his book, "Making the Modern World: Materials and Dematerialization." 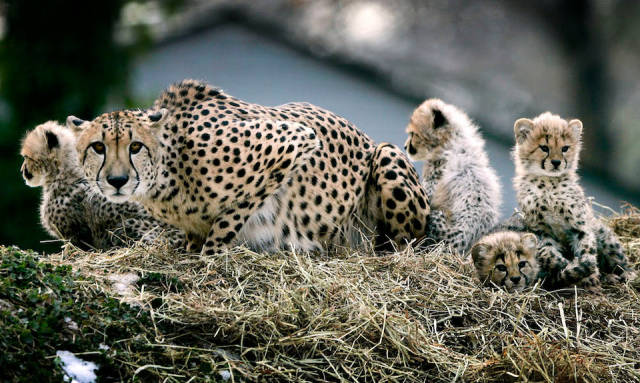 Cheetahs can't roar. They can only meow, like domestic house cats.

As Stephen Mills explained in BBC Wildlife Magazine, only four "big cats" can roar: lions, tigers, leopards, and jaguars. These species, all of which belong to the Panthera genus, have a ligament in their voice box that can be stretched to create a "larger sound-producing passage and thus a wider range of pitch."

In "small cats" like cheetahs, the "fixed structure" of their voice box limits the range of sounds they can produce. While they can purr continuously, they cannot roar. 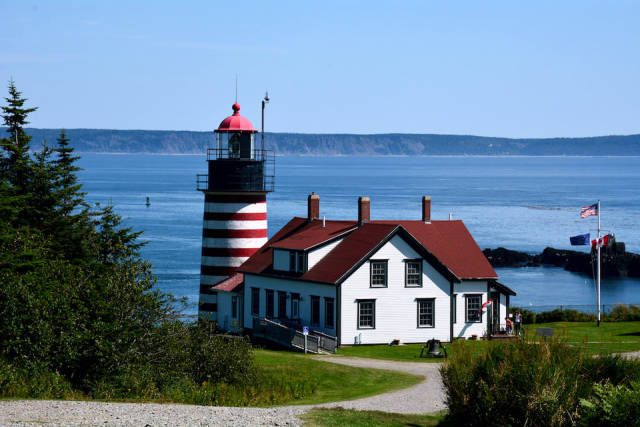 Maine is the closest US state to the continent of Africa. 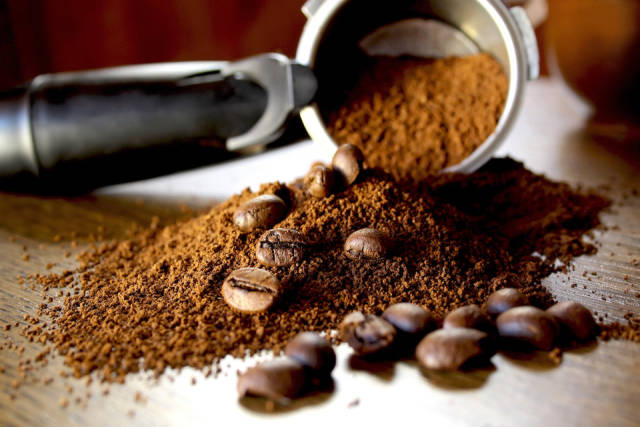 According to entomologist Dr. Douglas Emlen, cockroaches that infest "large piles of coffee beans" are often just ground up instead of removed, since it would be too difficult to eliminate them completely. In the US, the Food and Drug Administration allows a certain amount of "insect filth" to be included in coffee, and other foods, as long as it doesn't exceed a pre-established percentage. 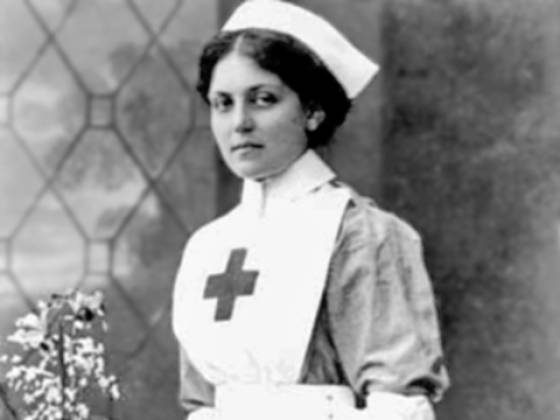 A woman named Violet Jessop survived the sinking of both the Titanic and its sister ship, the Britannic.

Nicknamed "Miss Unsinkable," Jessop was a stewardess and nurse on the White Star Line's trio of Olympic-class passenger ships. In addition to surviving the Titanic and Britannic disasters, Jessop was also aboard the trio's third sister ship, the Olympic, when it collided with a British warship in 1911. 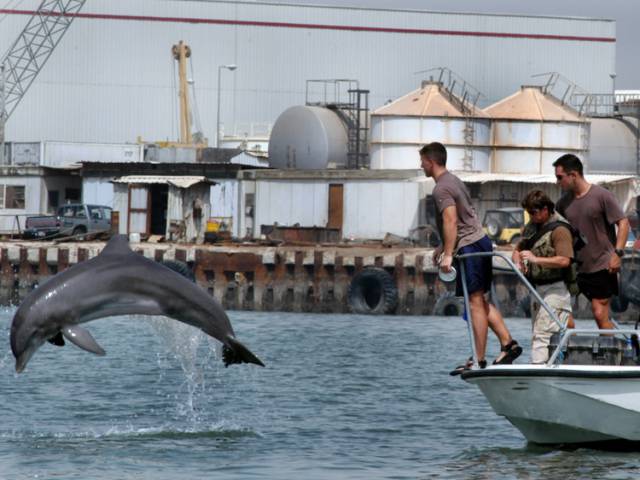 Around the world, many militaries have trained combat dolphins to perform dangerous tasks, like locate underwater mines. 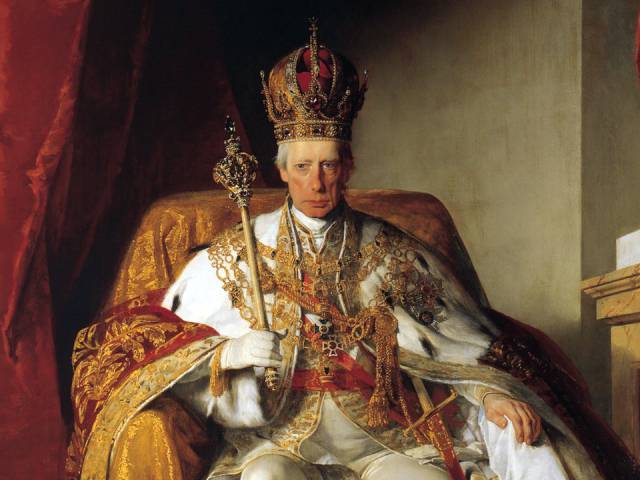 The Holy Roman Empire still existed when the US was founded.

On July 4, 1776, the Second Continental Congress met in Philadelphia, Pennsylvania, to declare their independence from Great Britain and create the United States of America. It wasn't until three decades later that the Roman Empire was dissolved, when the last Holy Roman Emperor Francis II abdicated his throne in 1806, following a military defeat by the French under Napoleon Bonaparte. 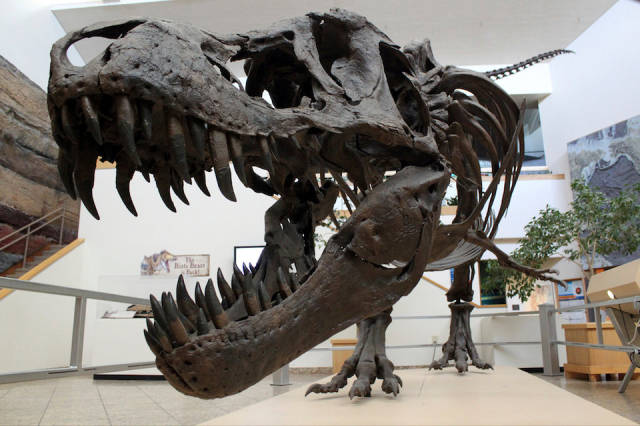 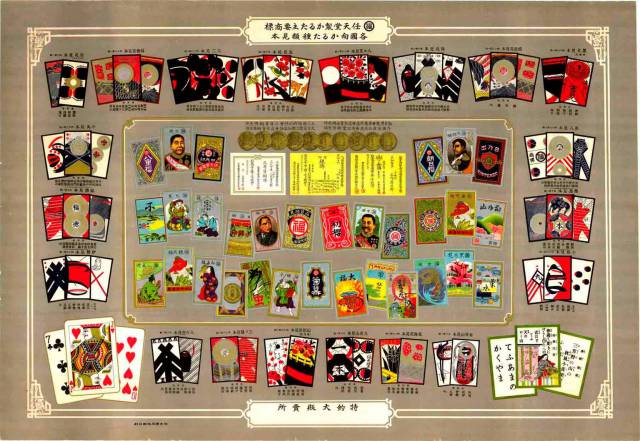 As INSIDER's Jacob Shamsian previously explained, Nintendo actually dates back to the late 19th century. Before becoming the gaming giant it is today, it got its start as a humble Japanese card game company. 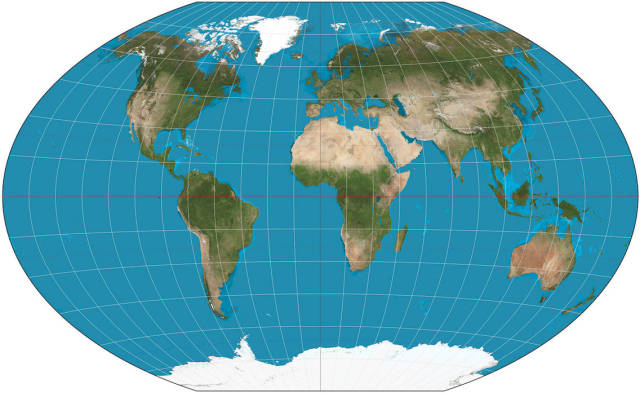 Nearly the entire continent of South America is located east of Florida.

Without looking at a map, you may think that Brazil is located somewhere directly south of Florida. However, nearly the entire South American continent is east of Florida — with a few exceptions in Ecuador and Peru, Reddit users malmad and JazzFan418 pointed out. 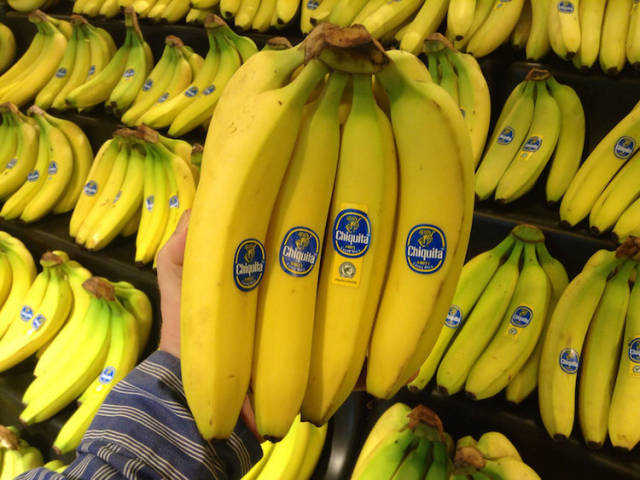 Bananas are berries but strawberries are not. 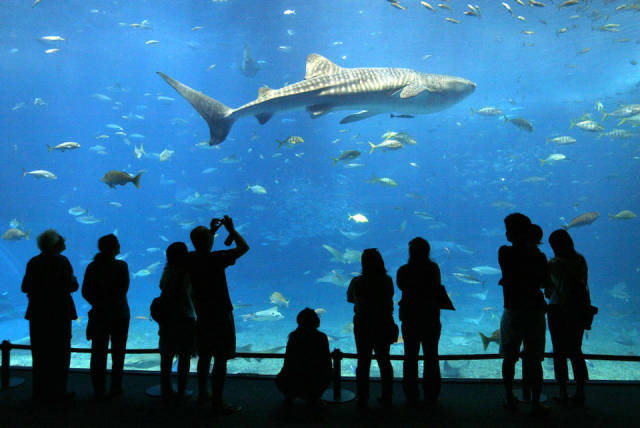 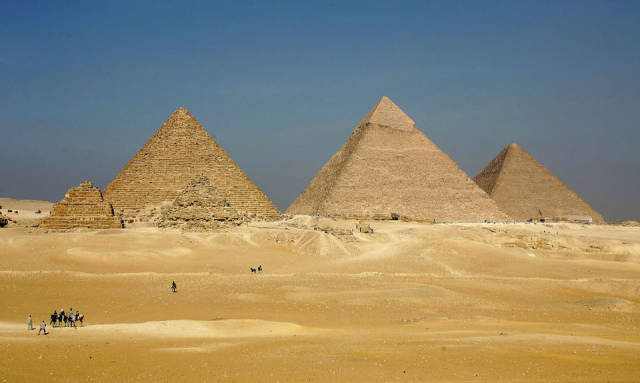 Cleopatra lived closer to the release of the first iPhone than she did to the building of the pyramids of Giza.

As INSIDER's Megan Willett explained, the pyramids of Giza were built between 2550 B.C. and 2490 B.C, by historians' estimates. About 2421 years later, Cleopatra, the last active Pharaoh of Ancient Egypt, was born in 69 B.C. She later died at the age of 39 in 30 B.C.

Apple co-founder and then-CEO Steve Jobs debuted the first iPhone in 2007, only 2037 years after Cleopatra's death. 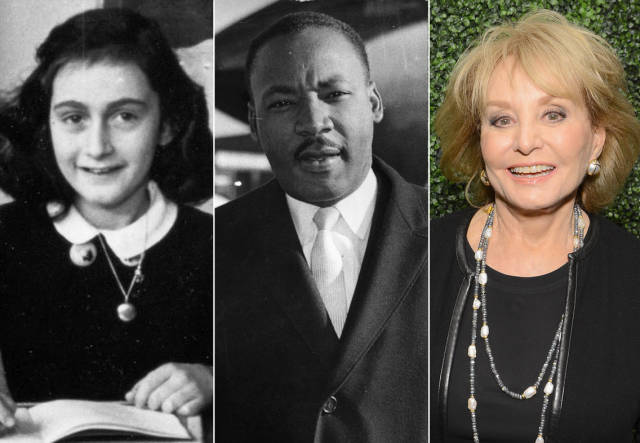 Anne Frank, Martin Luther King Jr., and Barbara Walters were all born in the same year.