“The trouble ain’t there is too many fools, but that the lightning ain’t distributed right.” – Mark Twain 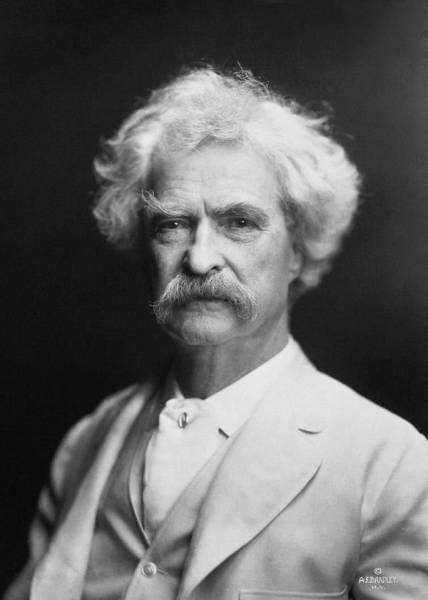 “His mother should have thrown him away and kept the stork.” -Mae West “I never forget a face, but in your case, I’ll make an exception.” -Gruocho Marx 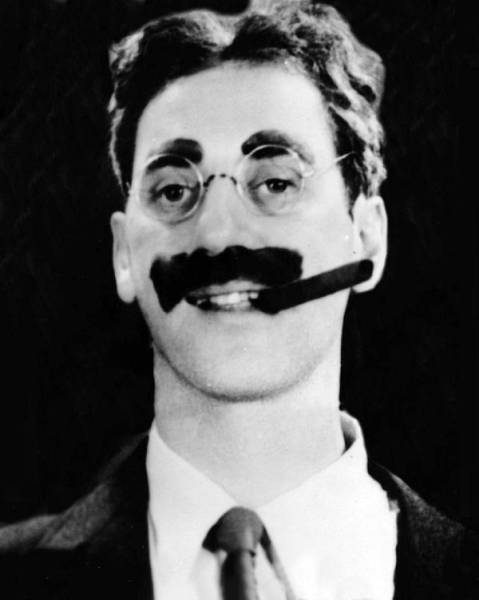 “If your brains were dynamite, there wouldn’t be enough to blow your hat off.” -Kurt Vonnegut Jr 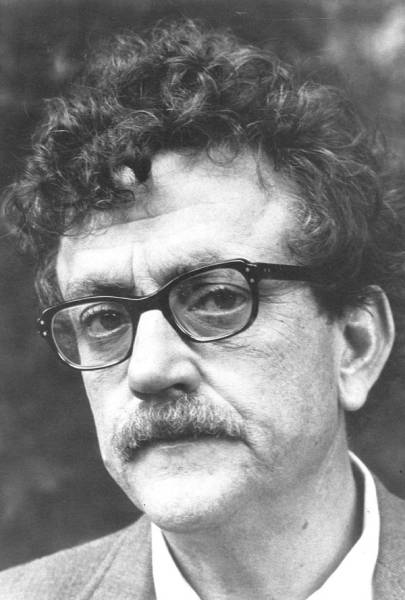 “Only two things are infinite– the universe and human stupidity, and I’m not so sure about the former.” -Albert Einstein 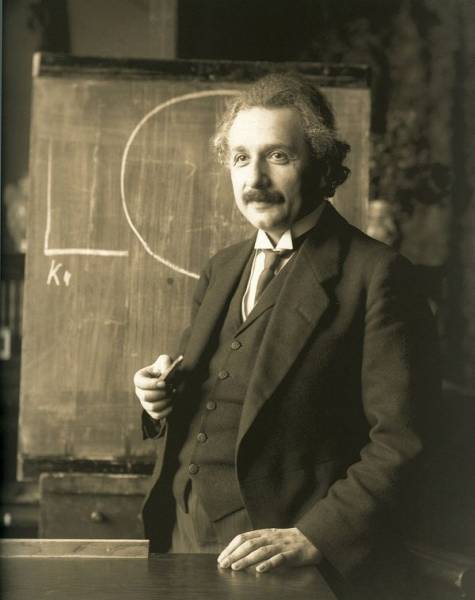 “My opponent is a glob of snot.”– Søren Kierkegaard 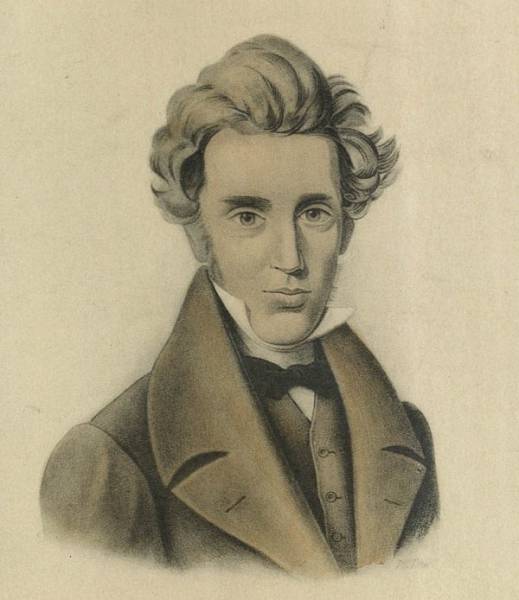 “We were happily married for eight months. Unfortunately, the marriage lasted four and a half years.” -Nick Faldo 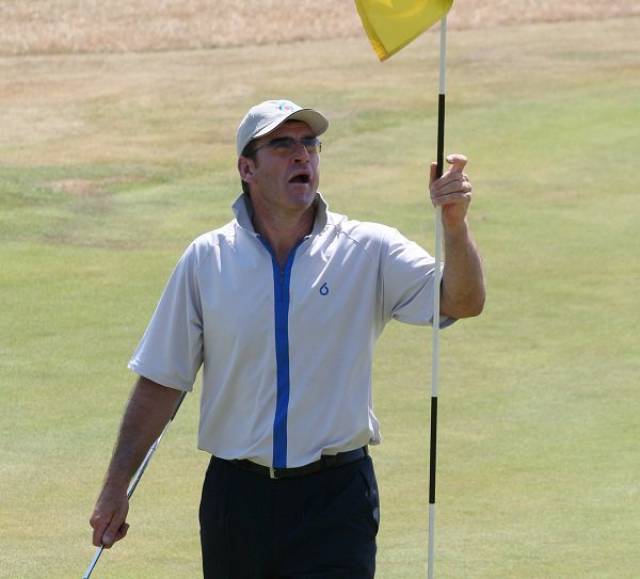 “How could I have been afraid of a man with such a long nose?” -Nero, after killing a man he was quarreling with. 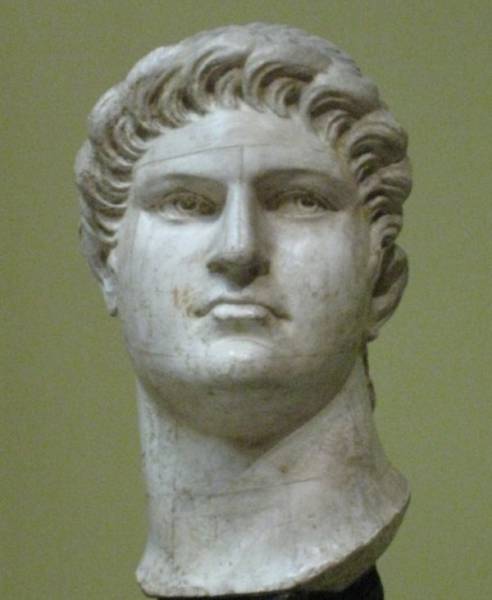 “He has Van Gogh’s ear for music.” -Billy Wilder 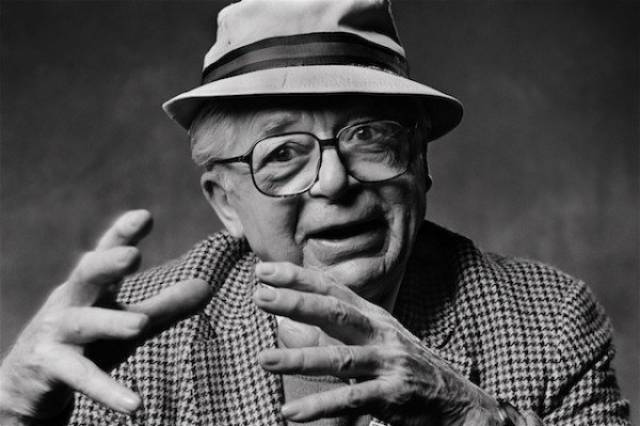 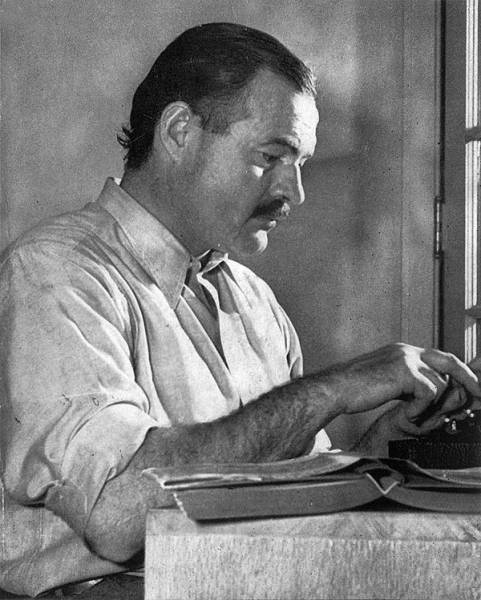 “Prince Charles’s ears are so big, he could hang-glide over the Falklands!” -Joan Rivers 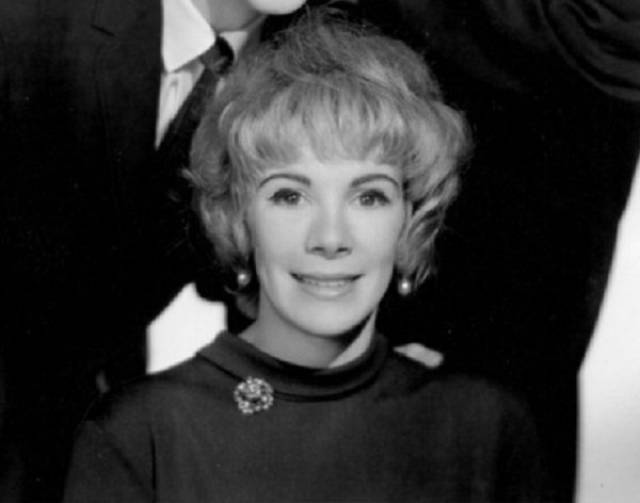 “Every time I read Pride And Prejudice, I want to dig Jane Austen up and hit her over the skull with her own shin bone.” -Mark Twain 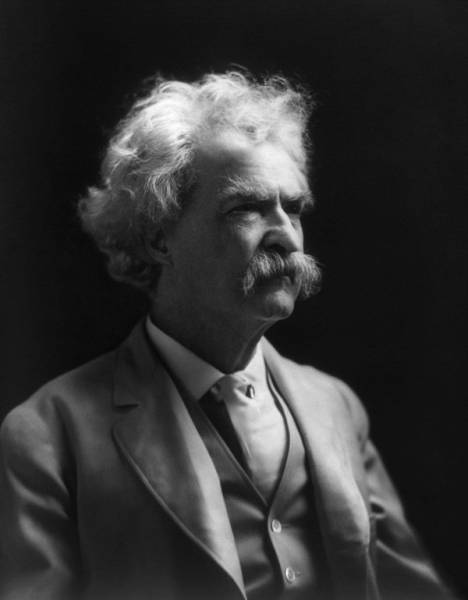 “The tautness of his face sours ripe grapes.” -William Shakespeare 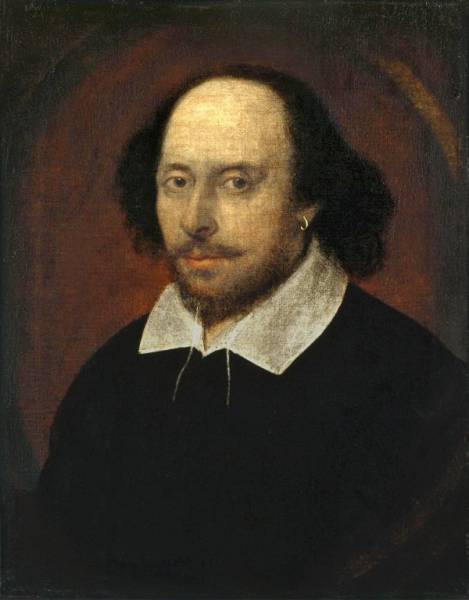 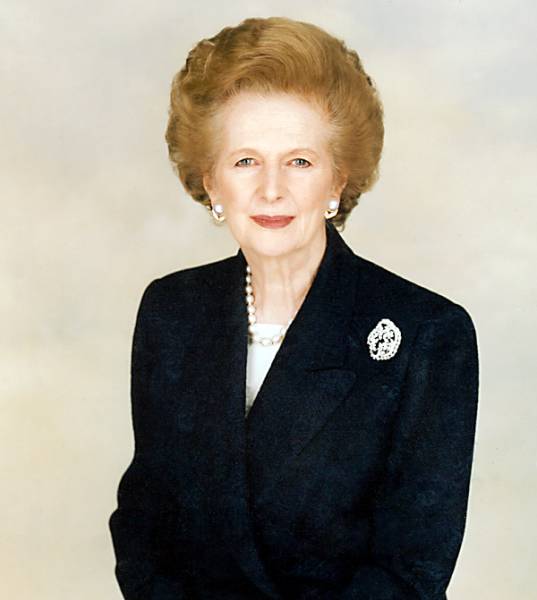 “If they can make penicillin out of moldy bread, then they can sure make something out of you.” -Muhammad Ali 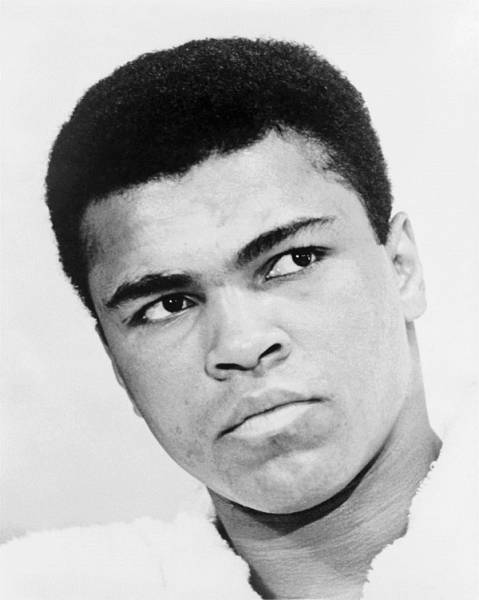 “In my many years I have come to a conclusion that one useless man is a shame, two is a law firm, and three or more is a congress.” -John Adams 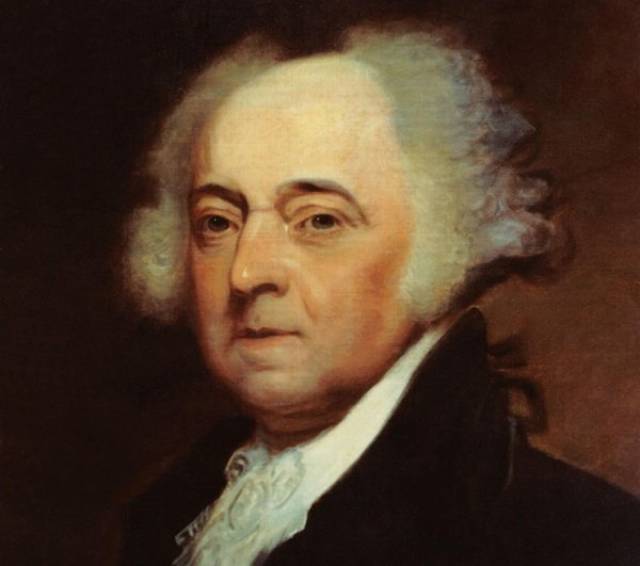