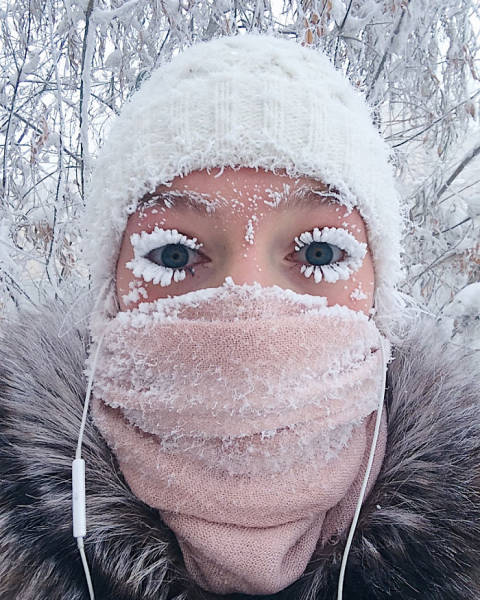 Welcome to Oymyakon, a remote Siberian village which is considered to be the coldest permanently inhabited settlement in the world 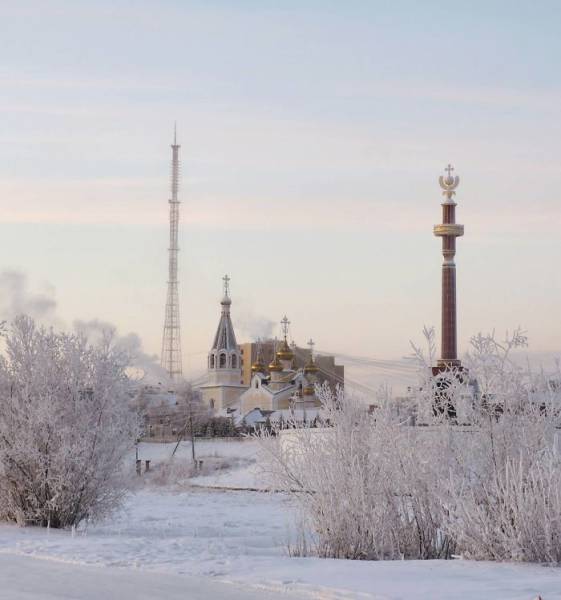 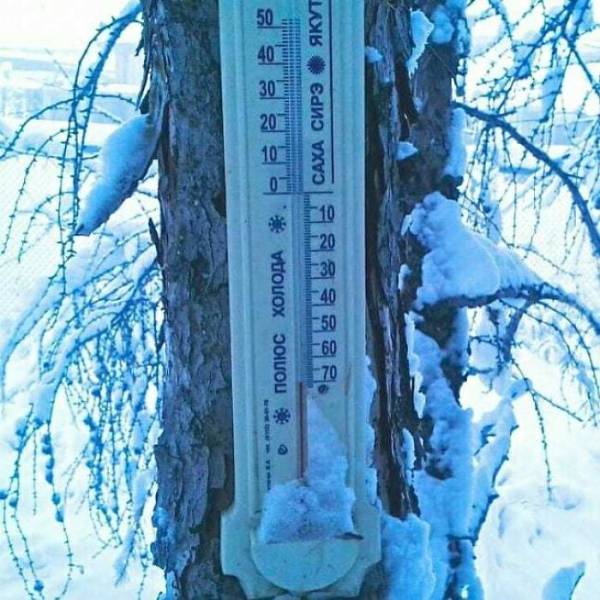 In the village, however, the cold that could freeze your eyeballs hasn’t stopped life 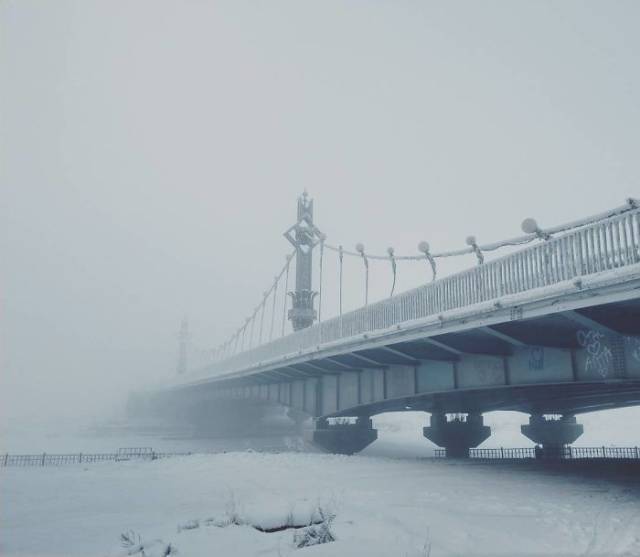 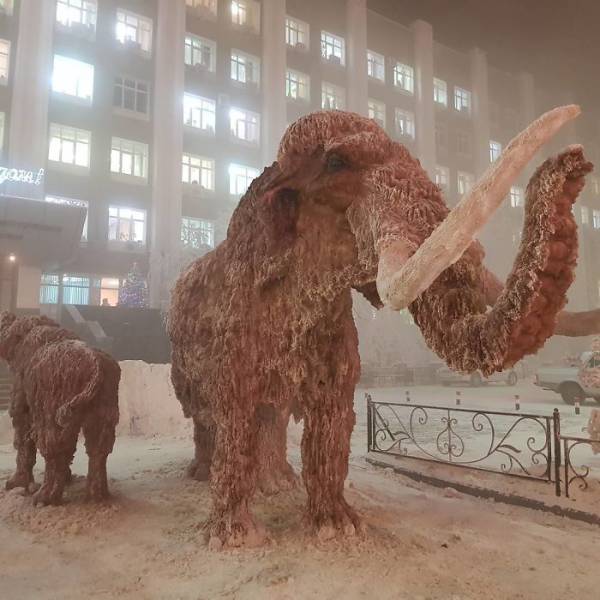 And, believe it or not, people are still going to work 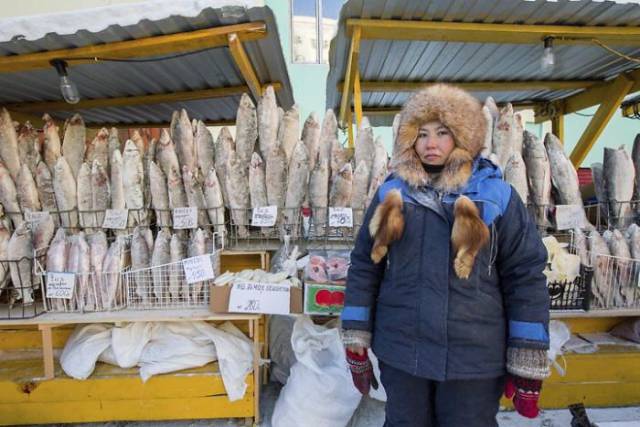 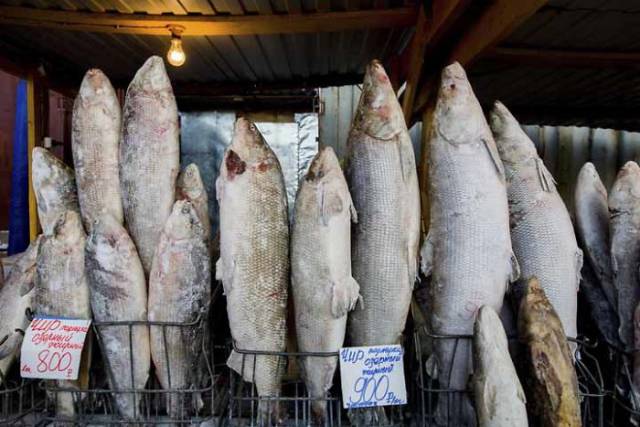 They do, however, need to keep themselves as warm as possible 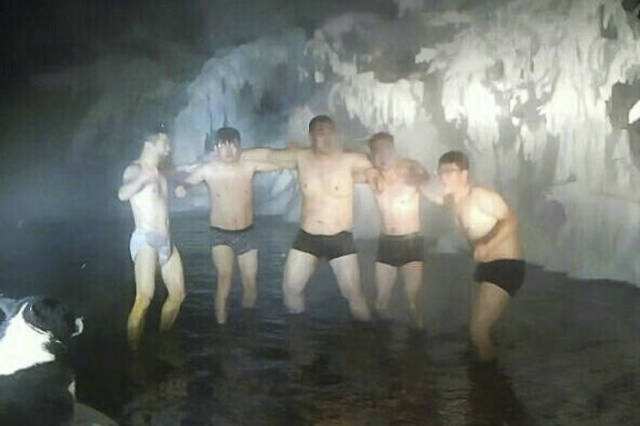 Some tourists that visit Oymyakon are as extreme as its weather 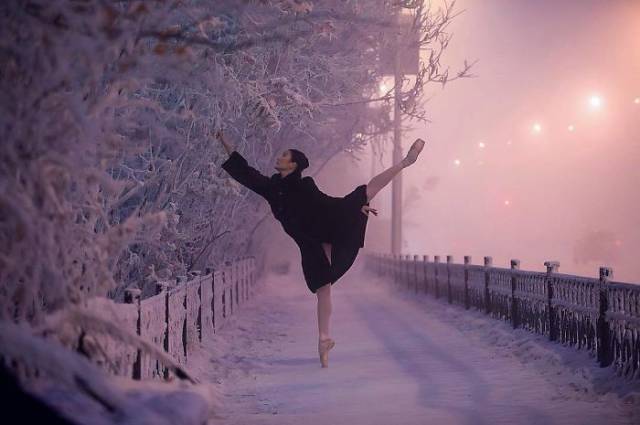 Photographers try using the cold in creative ways: “I really did take pictures of the ballerina outside in minus 41°C, and it’s not photoshopped” 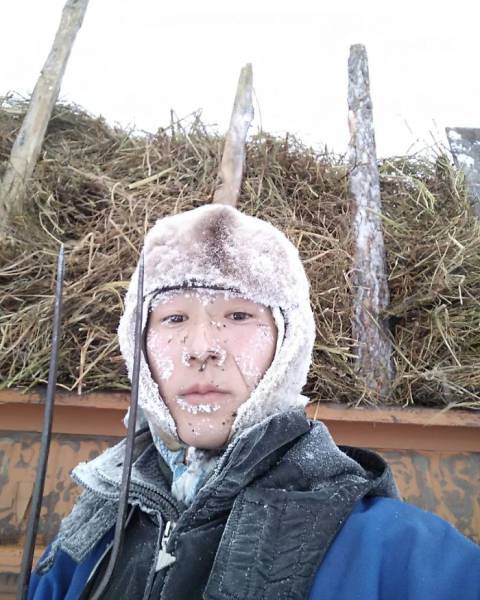 The village lies in Oymyakonsky District of the Sakha Republic, Russia 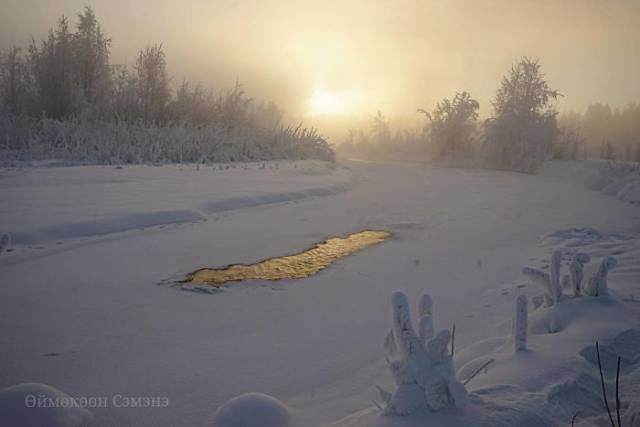 It is named after the Oymyakon River, whose name reportedly comes from the Even word kheium, meaning “unfrozen patch of water; place where fish spend the winter” 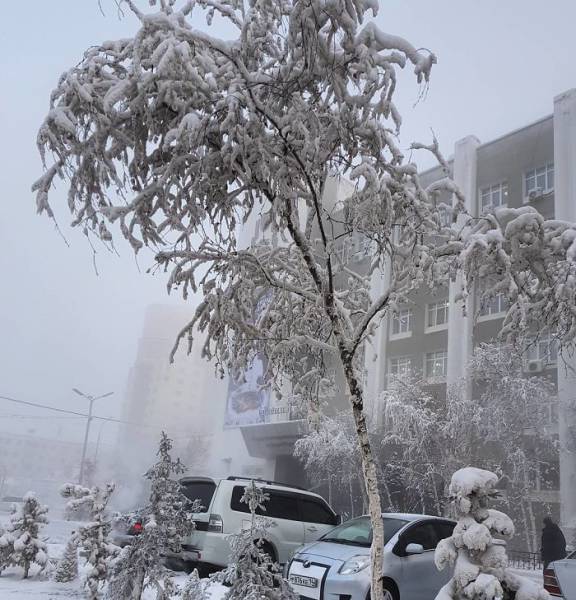 According to other sources, however, the Even word heyum (hэjум) (kheium may be a misspelling) means “frozen lake” 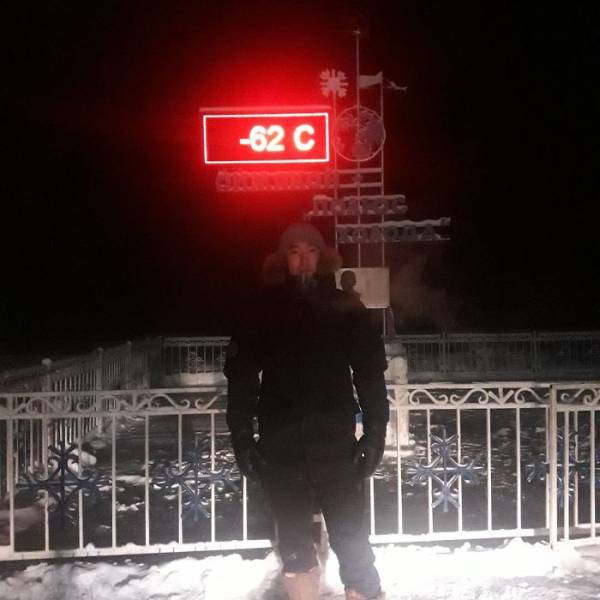 The painful weather was too much even for the new electronic thermometer. It broke after reaching -62°C 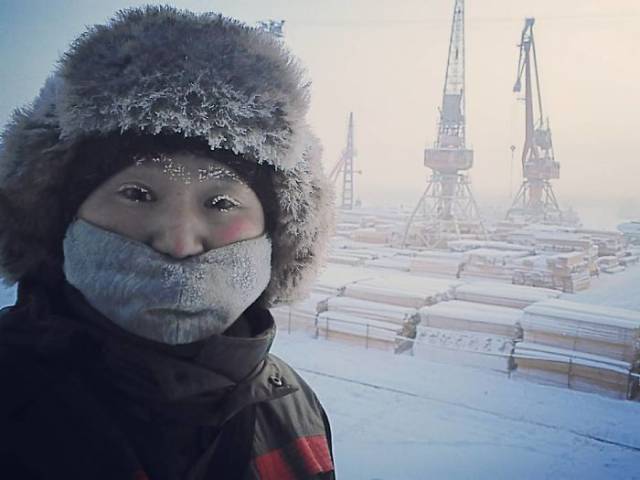 But about 500 people still live in the village 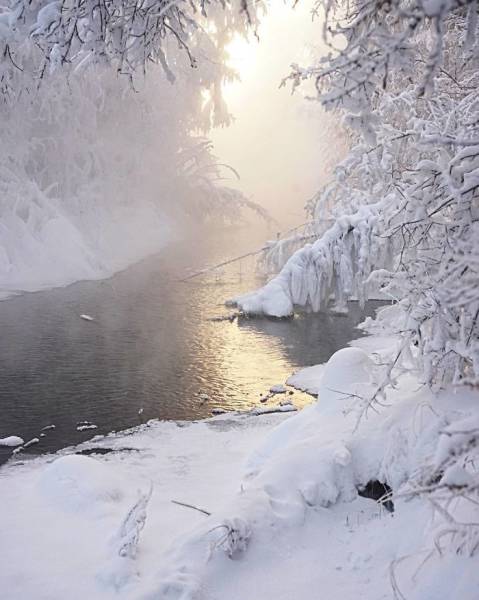 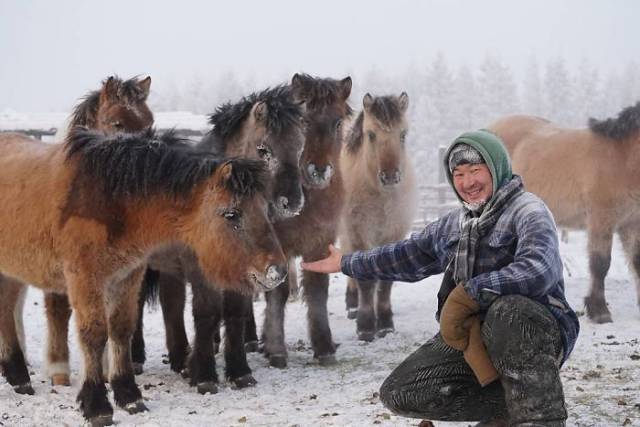 “Now we’re brushing the snow off our Yakut horses. For us this is normal”, told one resident of the village 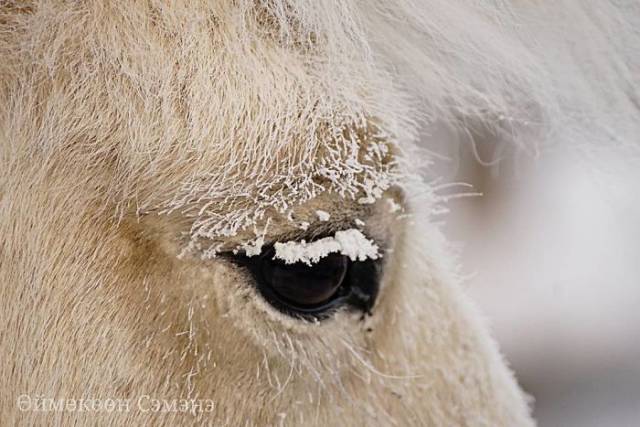 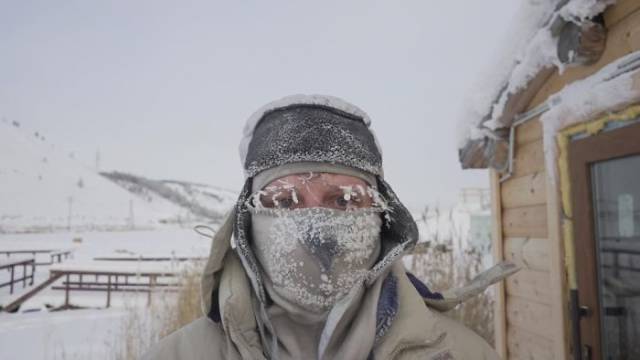 And although winters in Oymyakon are long and excessively cold 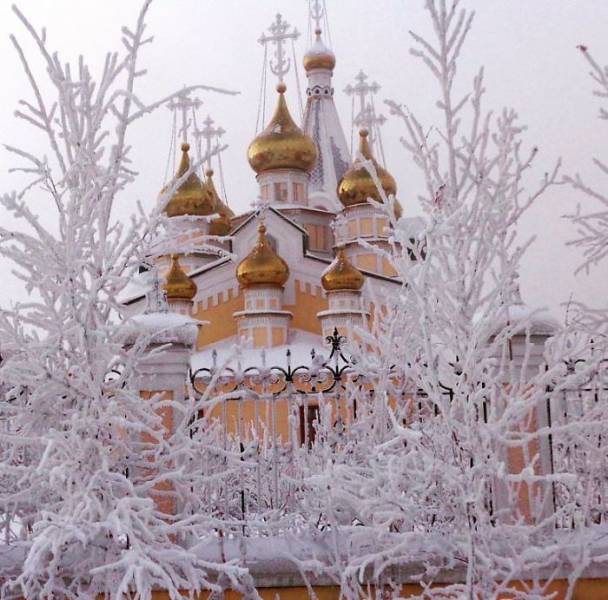 Summers can sometimes become hot. In June, July and August temperatures over 30 °C (86 °F) are not rare 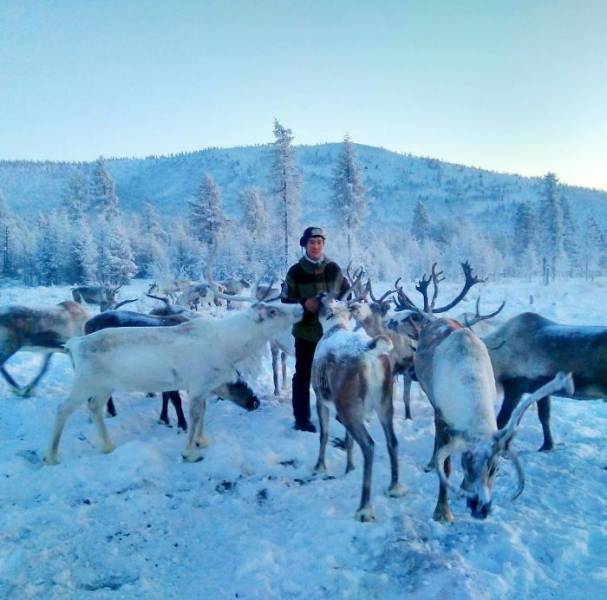 In the 1920s and 1930s, Oymyakon was a stopover for reindeer herders who would water their flocks from the spring 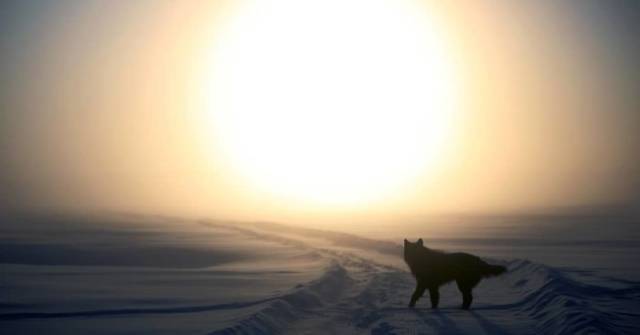 But in attempts to force its nomadic population into putting down roots, the Soviets later transformed the site into a permanent settlement 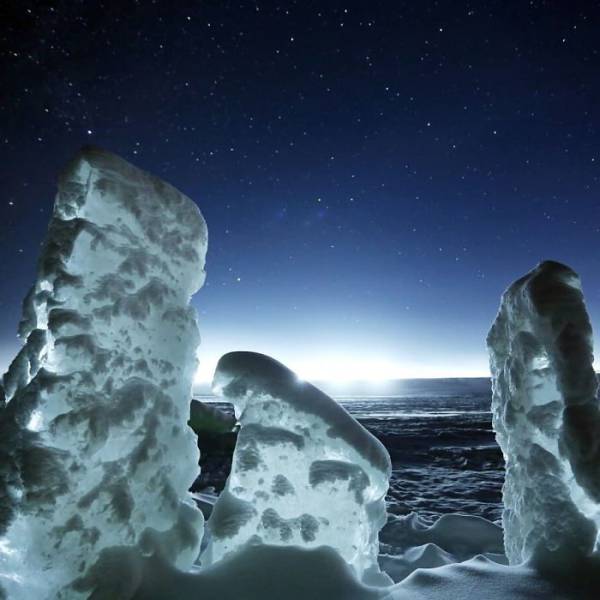 The cold does, however, make the whole village look like a winter wonderland 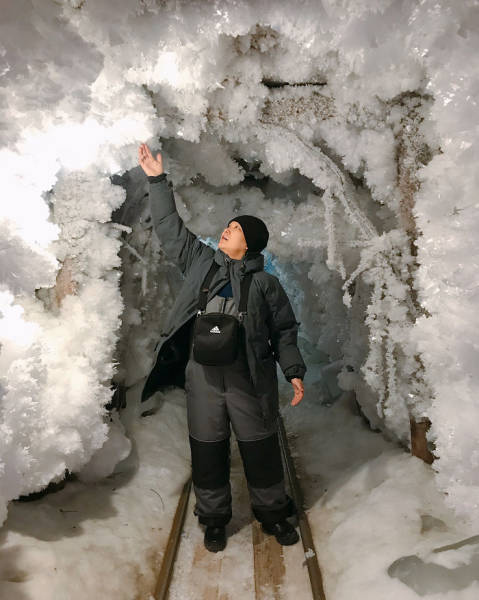 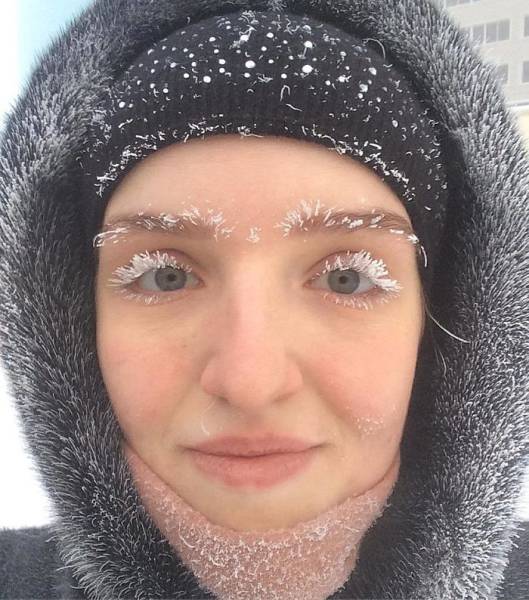 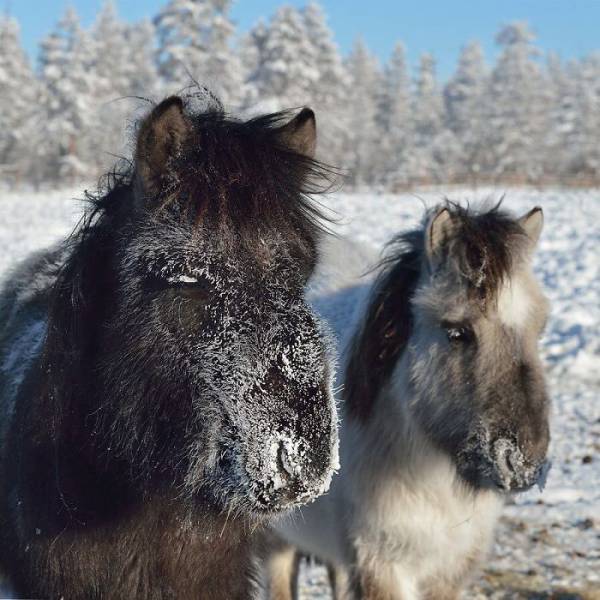 There, day length varies from three hours in December to twenty-one hours in June 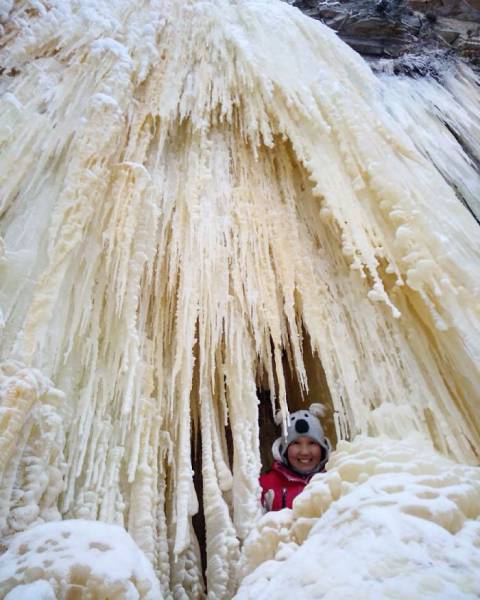 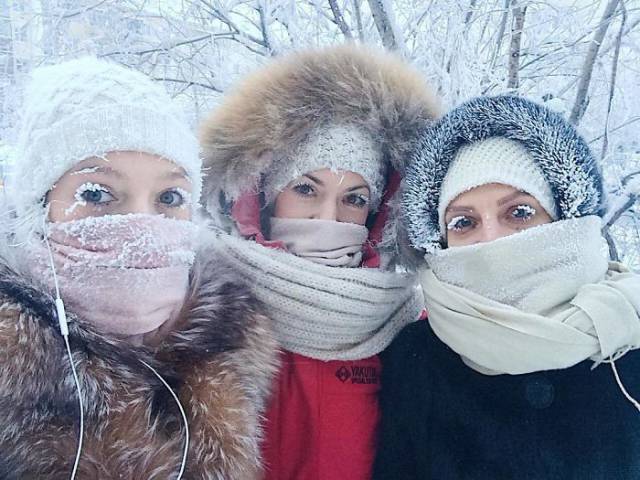