Families That Have Epic Stories To Tell Their Grandchildren About 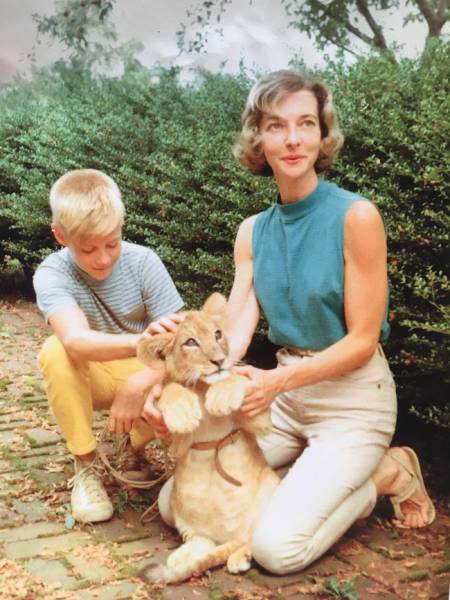 “My dad and his veterinarian mother with their pet lion which they raised for 2 years.” (1959)
2 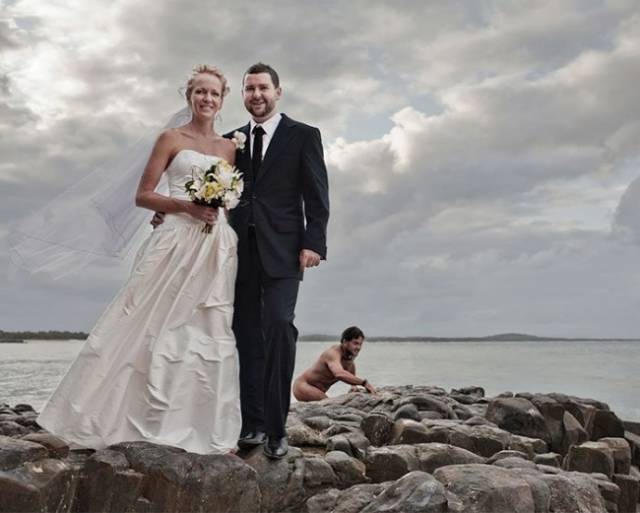 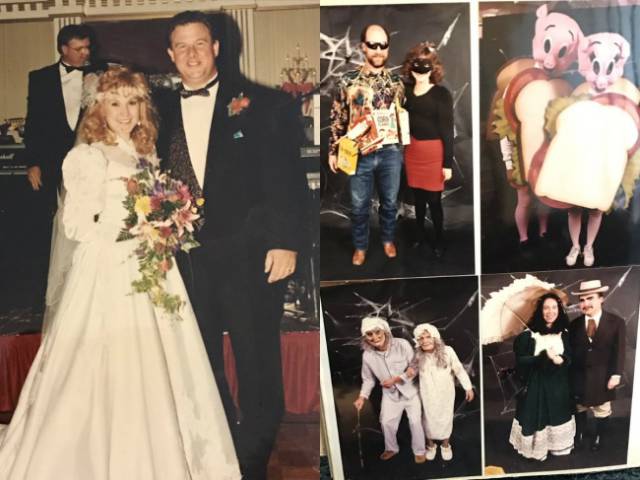 “My parents invited all their friends and family to a costume party. When people got there, they found out it was actually their wedding.”
4 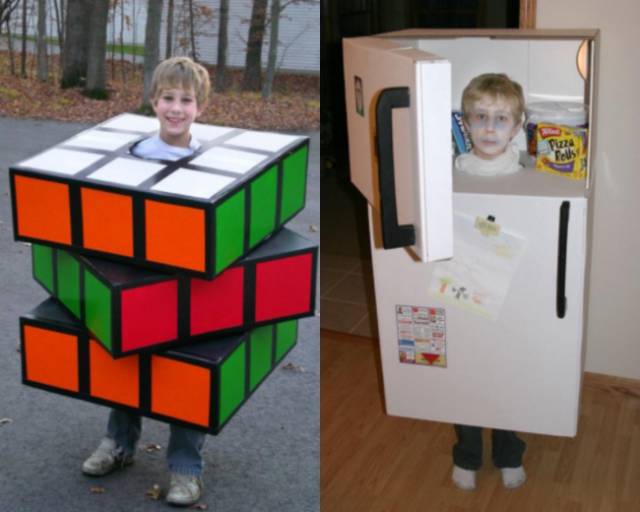 “My mom worked for a box factory. This was my childhood.”
5 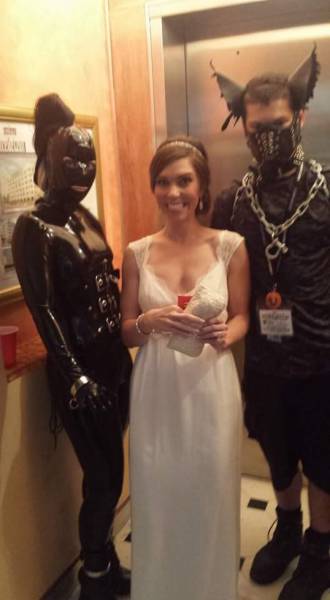 “Sometimes the hotel holding your wedding also has a fetish ball booked.”
6 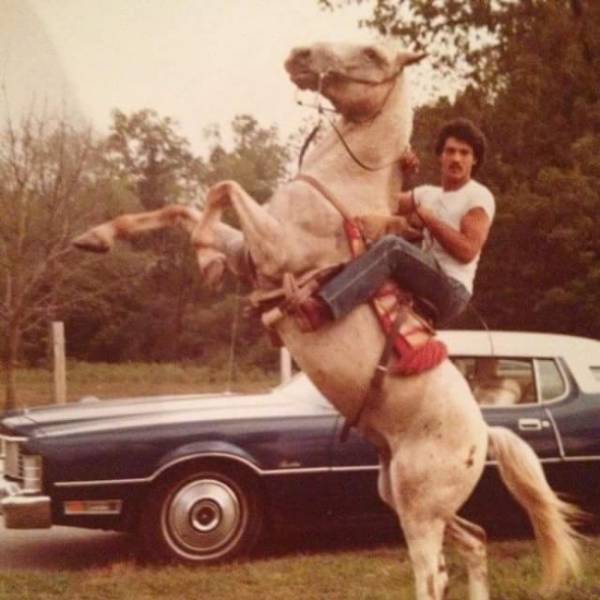 “My dad being infinitely cooler than I’ll ever be!”
7 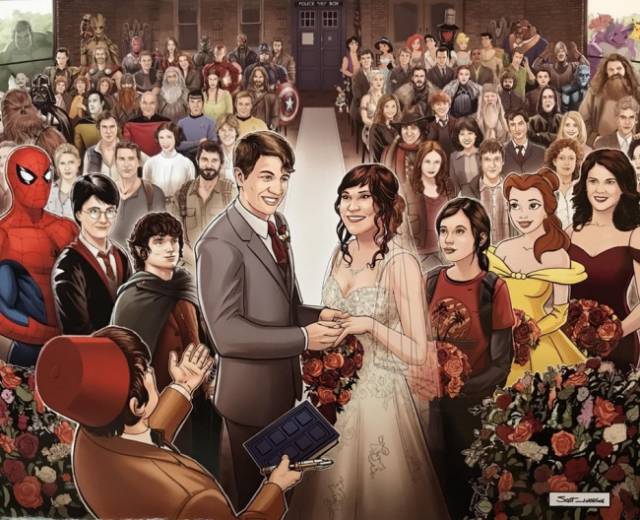 “My parents gave us the best wedding present ever.”
8 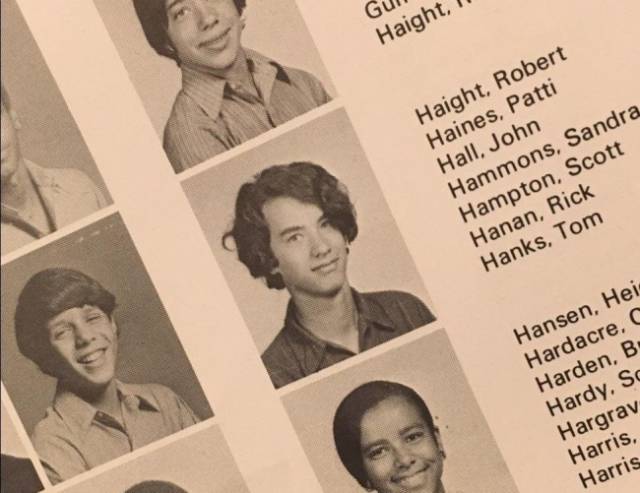 “My friend’s dad went to high school with Tom Hanks.”
9 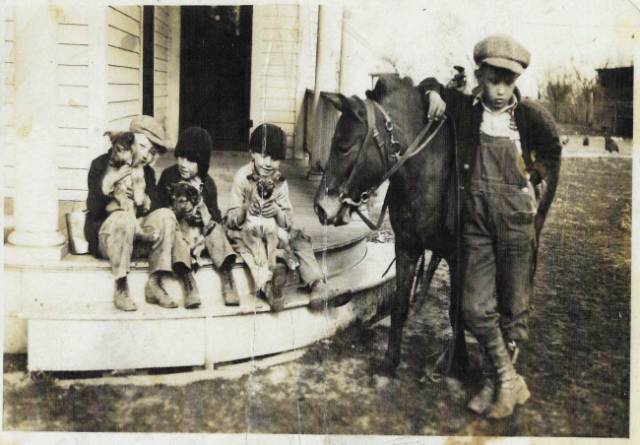 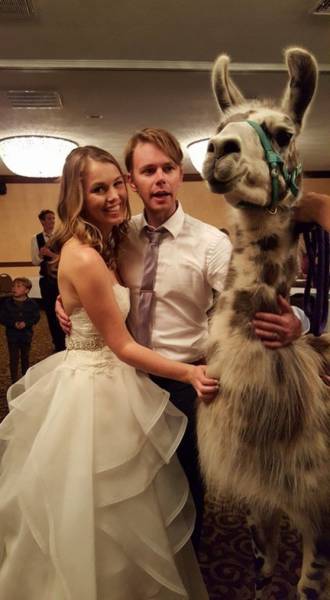 “Sometimes the hotel holding your wedding also has a llama convention booked.”
11 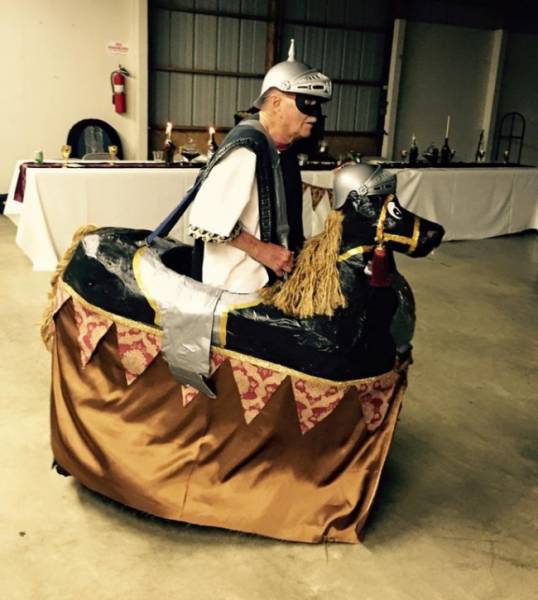 “My friend had a medieval themed wedding, and her grandpa showed up like this.”
12 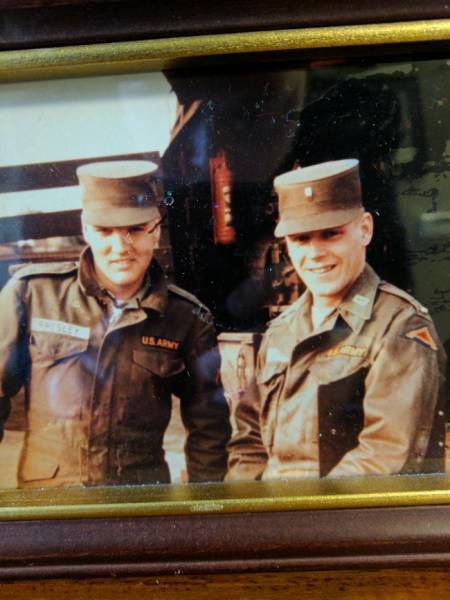 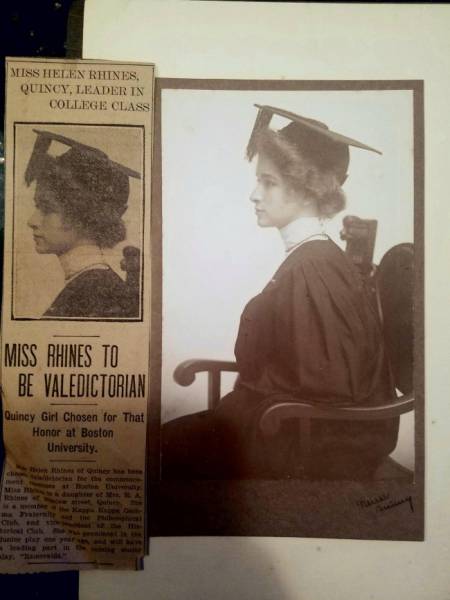 “My great-grandmother was valedictorian of Boston University while earning her Ph.D. 12 years before women could legally vote.”
14 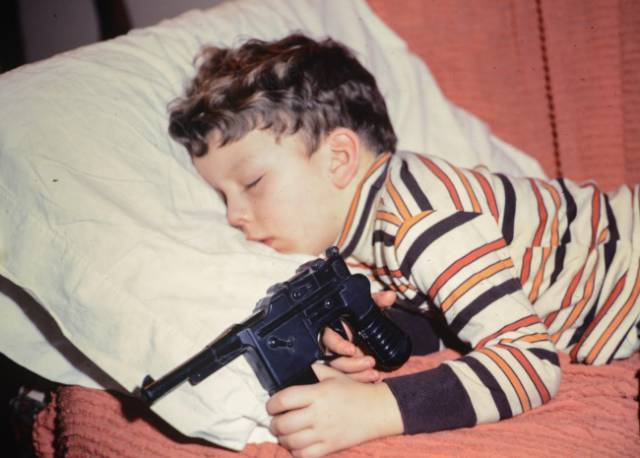 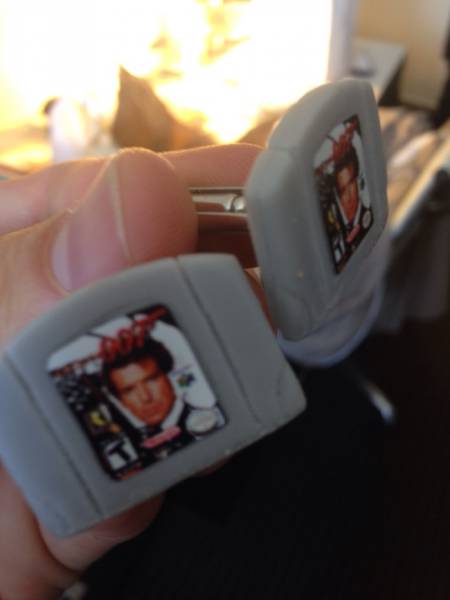 “I was a groomsman at my friend’s wedding. He got us all custom cufflinks. These were mine.”
16 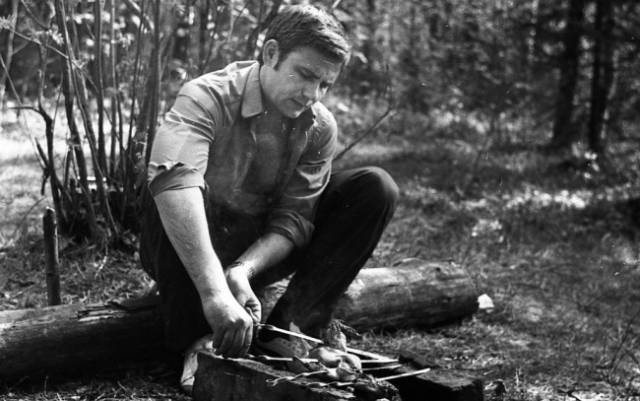 “I was only 5 years old when I took this photo of my father making dinner he caught for us (1980s). He used to set up the camera and let me shoot anything. He’s the reason I’m a photographer today.”
17 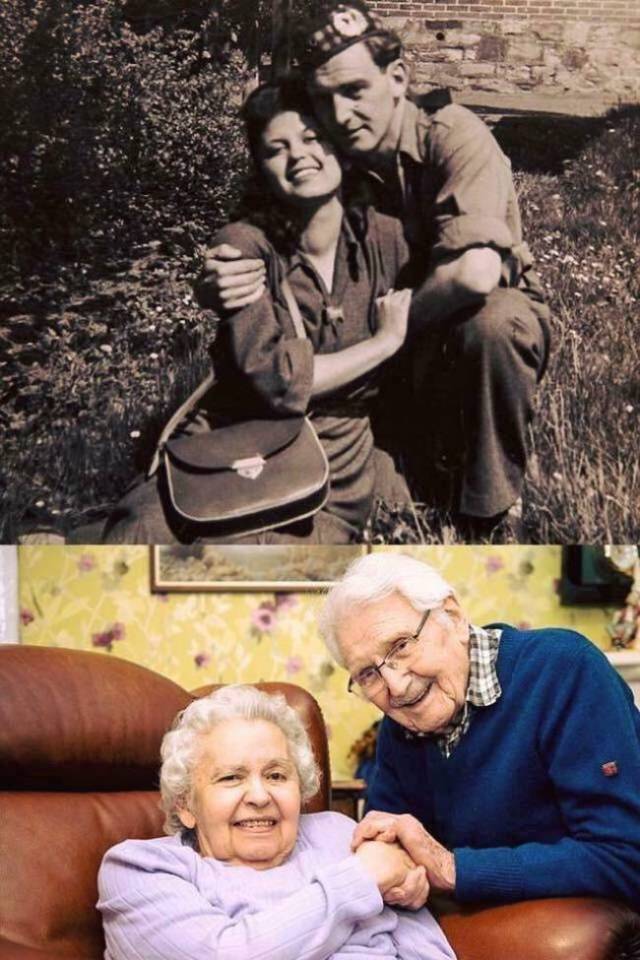 “Edith Steiner, a Jewish woman who survived the Holocaust, and John Mackay, the Scottish soldier that saved her. They were married on July 17, 1946, and celebrated their 71st wedding anniversary this year.”
18 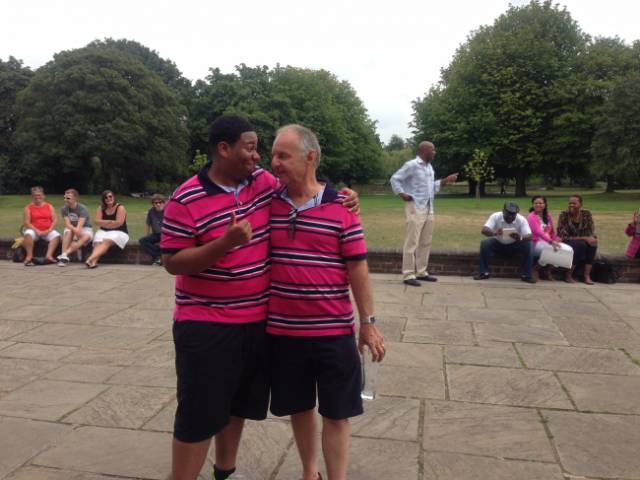 “My friend held a BBQ after his wedding. These 2 from different sides of the new family turned up like this.”
19 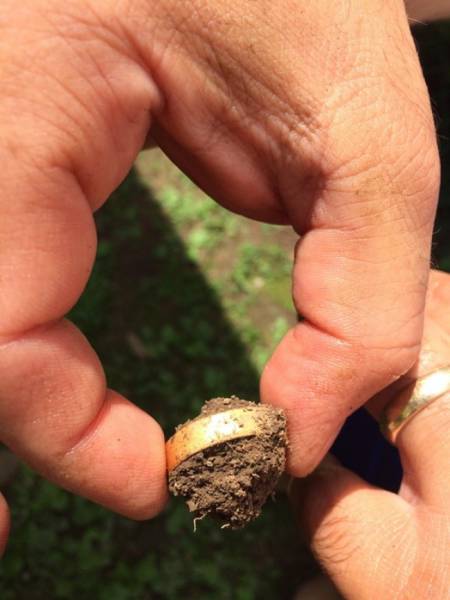 “15 years ago, my dad lost his wedding ring and assumed that someone took it. Today he was planting bamboo and found something shiny in the dirt...”
20 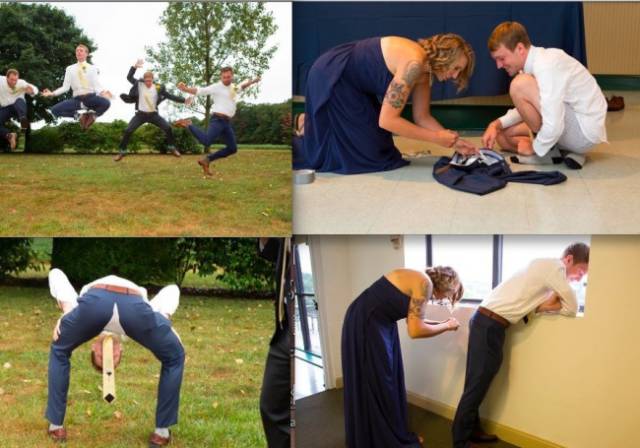 “Anyone curious what happened after that guy ripped his pants at the wedding? I’m his wife.”
21 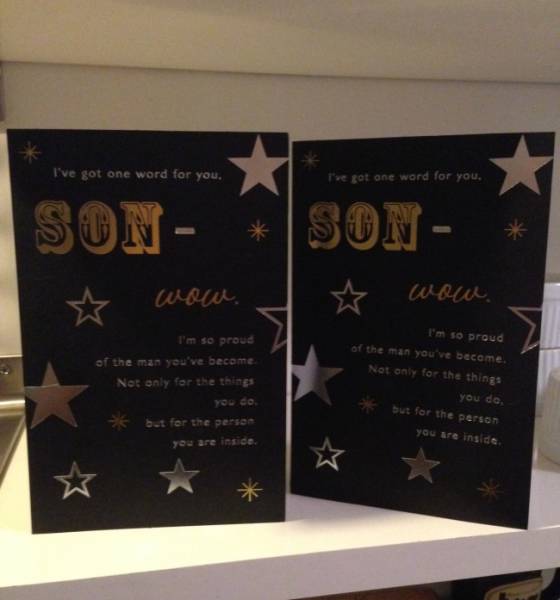 “My birthday cards from my divorced parents both arrived today.”
22 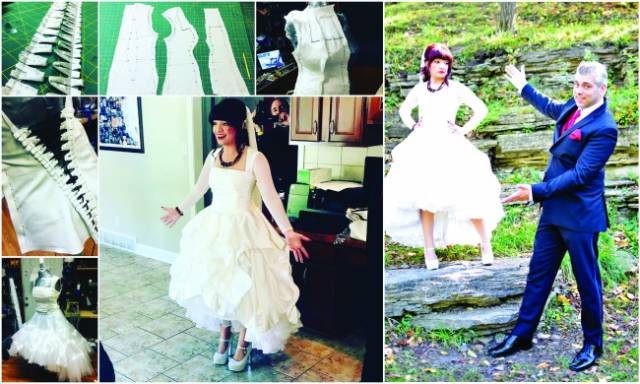 “My husband made my wedding dress, but I didn’t see it until the wedding day!”
23 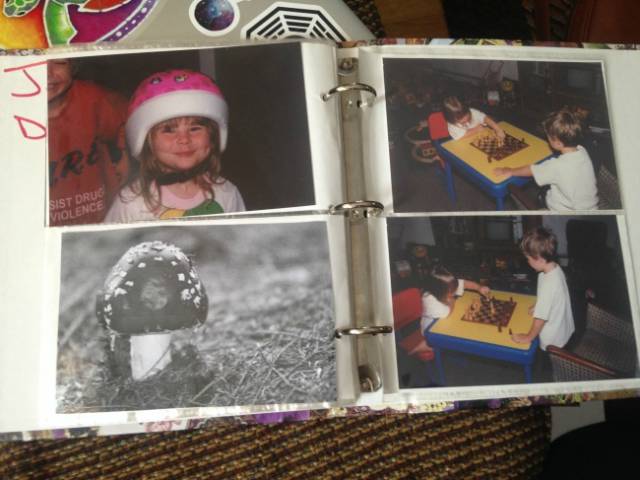 “My parents used to tell my only brother and I that we used to have another brother who turned into a mushroom from not taking a bath. They even added him to the family albums.”
24 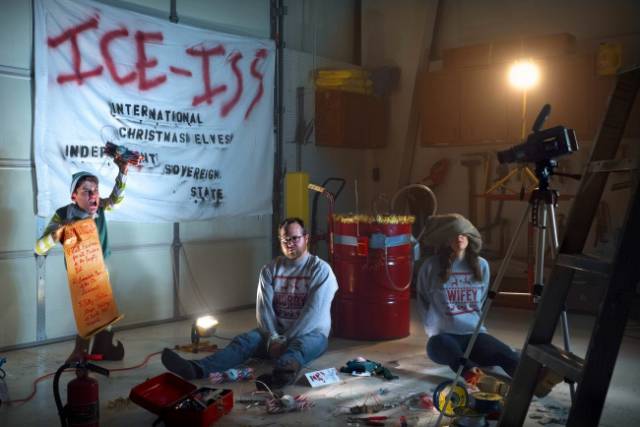 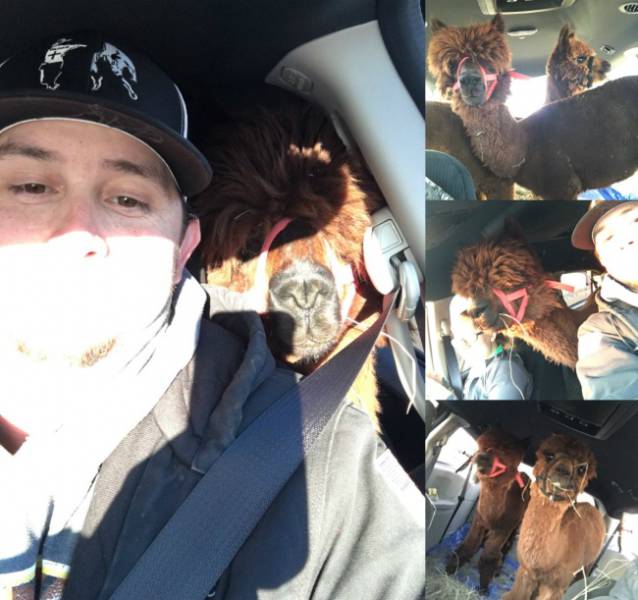 “So my brother texts me and says, ’Guess what I have done today!’ and proceeds to tell me he surprised his wife with 2 alpacas... And yes, they’re riding in his minivan. Meet Rebel and Shenanigan. I can’t make this stuff up, y’all.”
26 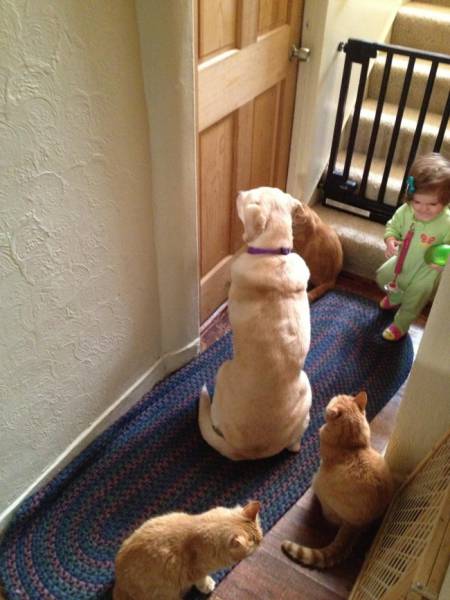 “My wife just wanted 5 minutes alone... This was outside her door.”
27 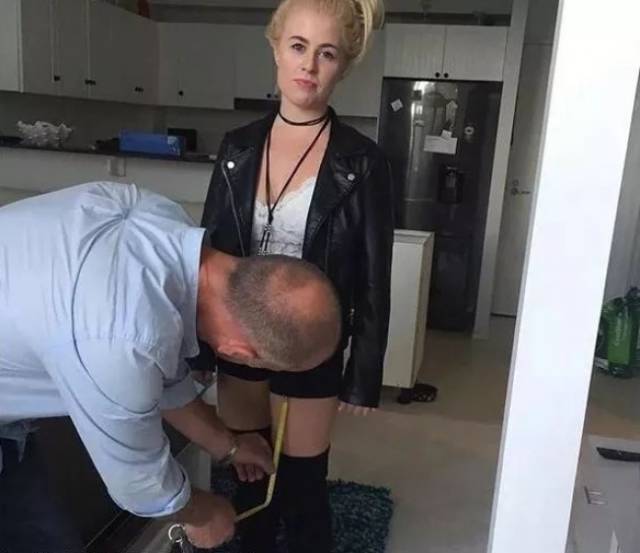 No one will go out without Dad’s approval.
28 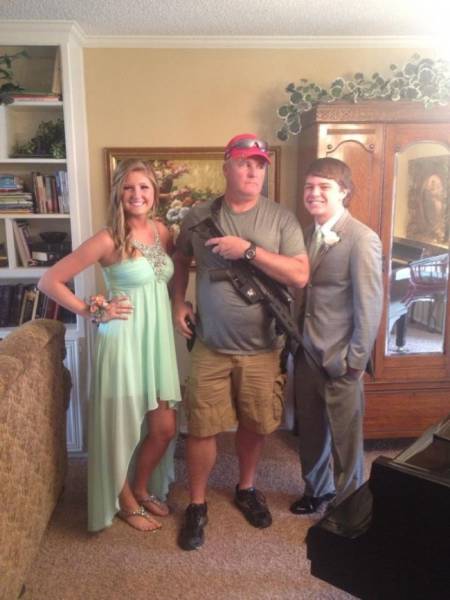 “This is my friend and her boyfriend with her dad...”