Designed to showcase the world's most spectacular sights and structures, there have been many "wonders of the world" lists compiled over the years. However, the original seven are known as the "Seven Wonders of the Ancient World." 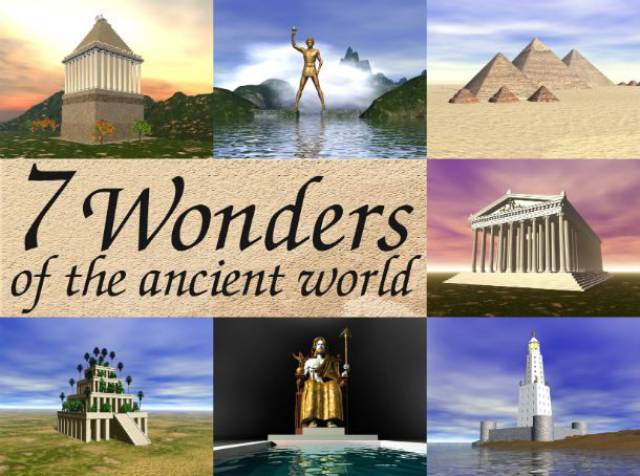 These seven wonders were based on guidebooks used by Hellenic sightseers. 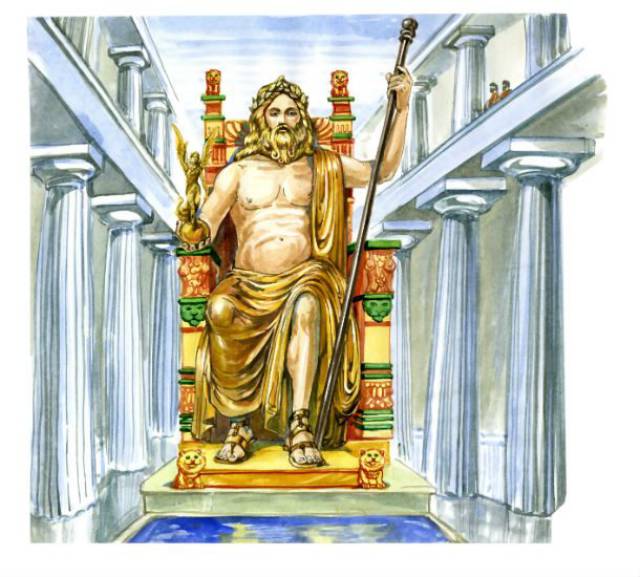 All seven of them are located around the Mediterranean and Mesopotamia (due to the limited distances that tourists could travel). 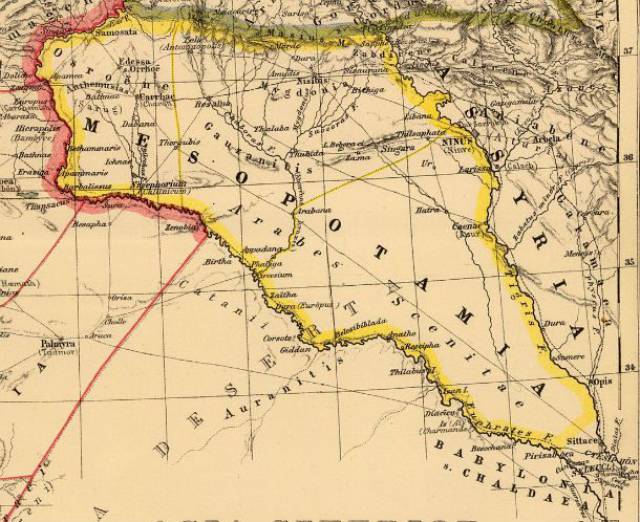 The number seven was probably chosen because the Greeks believed it represented perfection. However, some scholars have suggested that the number seven also represents the fact that there were 5 known planets at the time. Adding the sun and moon would give seven. 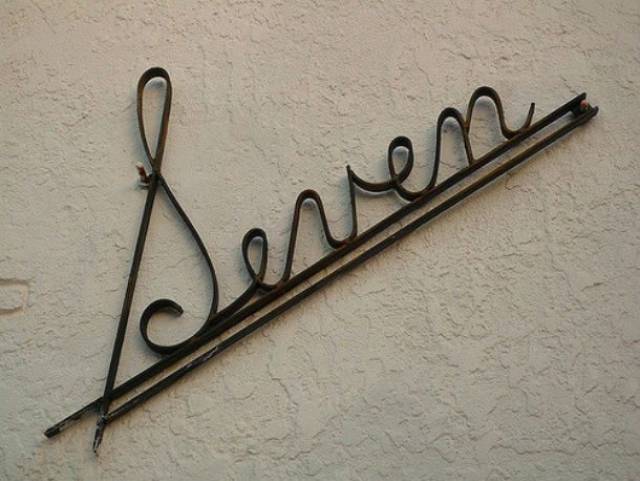 The seven original wonders were the Colossus of Rhodes, the Great Pyramid of Giza, the Hanging Gardens of Babylon, the Lighthouse of Alexandria, the Mausoleum at Halicarnassus, the Statue of Zeus at Olympia, and the Temple of Artemis at Ephesus. 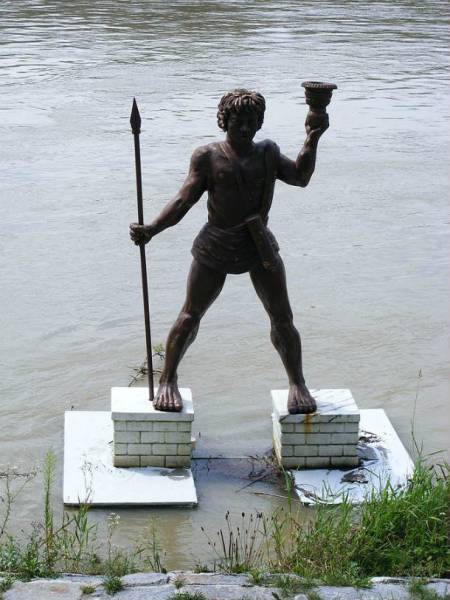 The existence of one of the Seven Ancient Wonders is under question. Since the Hanging Gardens of Babylon would have been very difficult to irrigate and there are no first-hand accounts in ancient literature, many modern scholars count tales of this beautiful place as fiction. 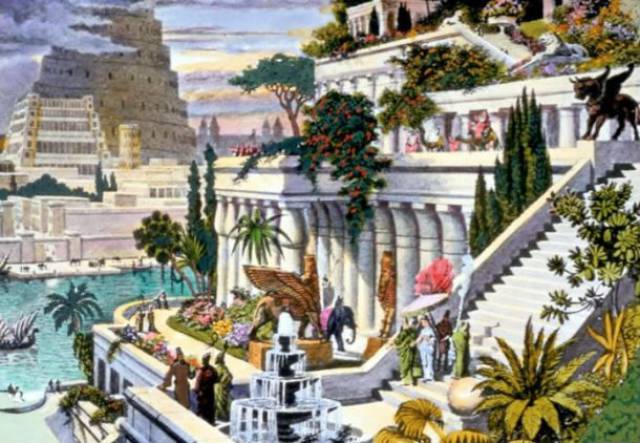 The only ancient wonder that still exists today is the Great Pyramid of Giza. 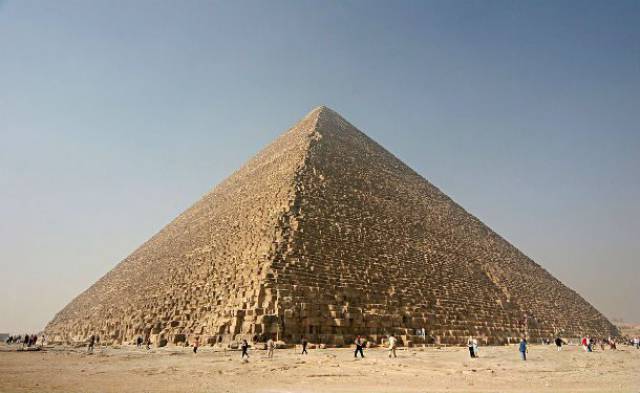 The second most well known list of wonders includes those from the Middle Ages. Unlike with the ancient wonders, there is no consensus as to what belongs on this list. 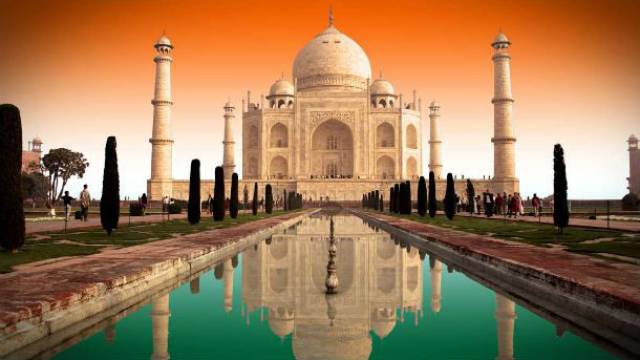 The most common Medieval wonders are the Catacombs of Kom el Shoqafa, the Colosseum, the Great Wall of China, the Hagia Sophia, the Leaning Tower of Pisa, the Porcelain Tower of Nanjing, and Stonehenge. Others that typically make these lists are the Cairo Citadel, Cluny Abbey, Ely Cathedral, and the Taj Mahal. 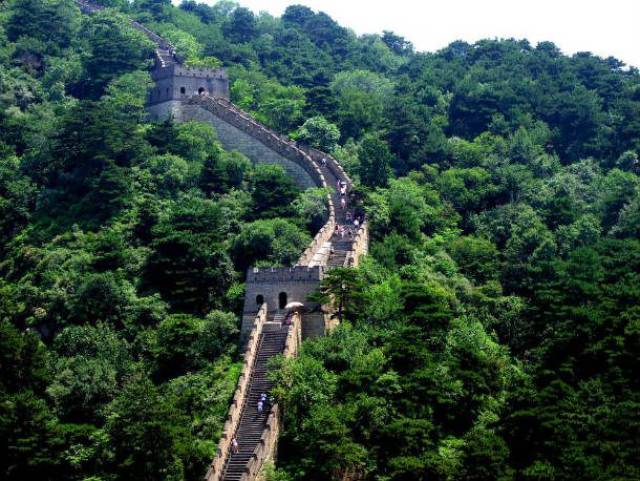 It is unlikely, however, that these lists actually originated in the Middle Ages since the world "medieval" wasn't invented until the Enlightenment, and the concept of the Middle Ages didn't become popular until the 16th century. Most of the "medieval" lists are assumed to come from 19th and 20th century writers. 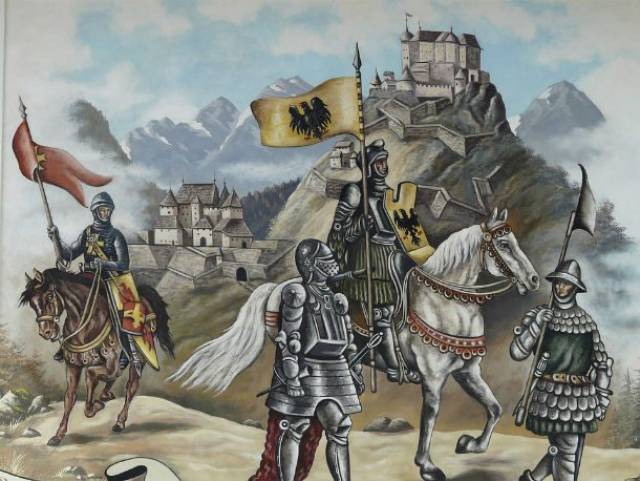 The third wave of lists includes those of the modern day. Perhaps not surprisingly, there is a lot of drama and fighting when it comes to choosing new wonders of the world. (Old wonders don't like to be replaced!) 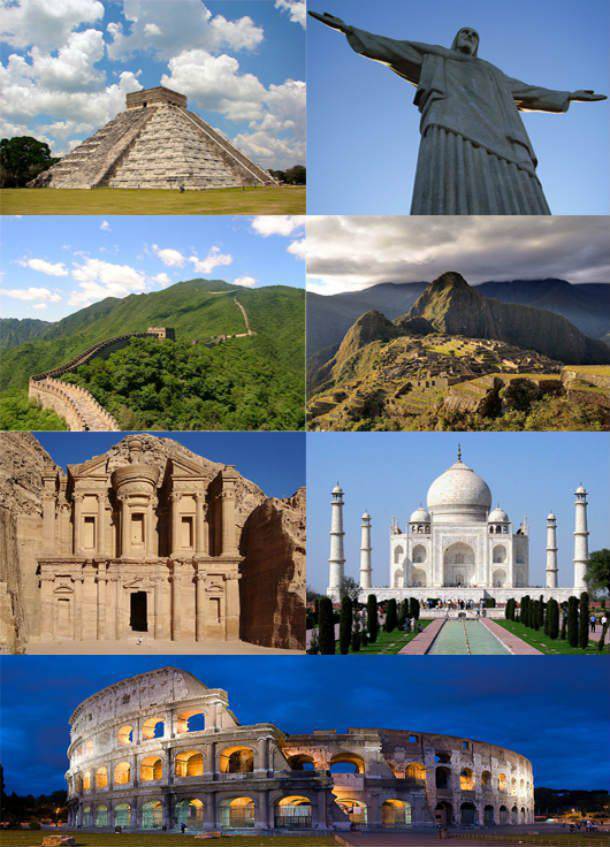 One of the most popular recent lists was compiled by the American Society of Civil Engineers. In 1994 they made a list of Seven Wonders of the Modern World, paying tribute to the "greatest civil engineering achievements of the 20th century". They included the Channel Tunnel, CN Tower, Empire State Building, Golden Gate Bridge, Itaipu Dam, Delta Works/Zuiderzee Works, and the Panama Canal 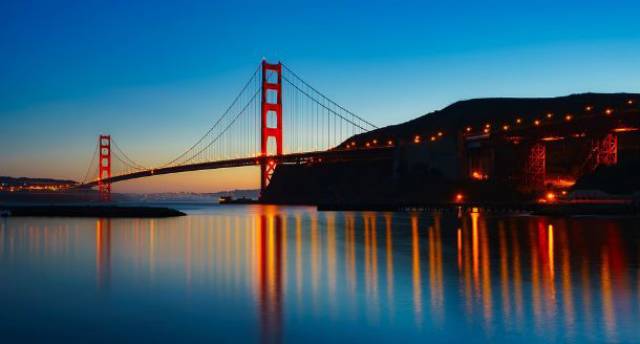 In November 2006, USA Today revealed its list of New Seven Wonders of the World. These included the Potola Palace, Old City of Jerusalem, Polar ice caps, Papahānaumokuākea Marine National Monument, the Internet, Mayan ruins, Great Migration of the Serengeti and Masai Mara, and an eighth viewer-chosen wonder, the Grand Canyon. 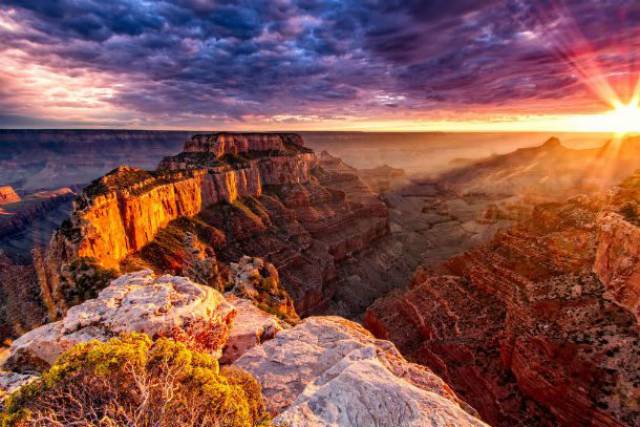 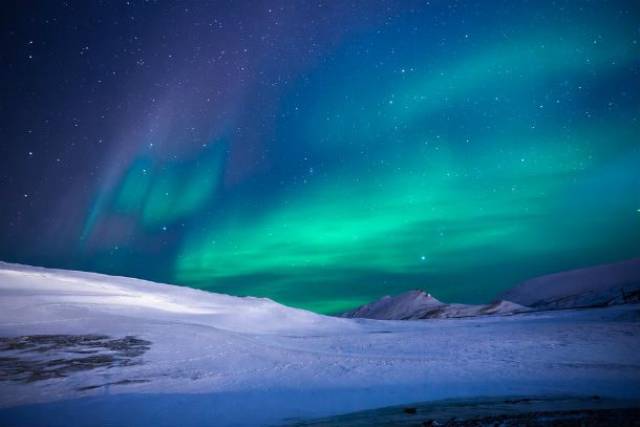 In 2001, Swiss company New7Wonders Foundation decided to outdo everyone and choose the New7Wonders of the World. When the finalists were announced, however, Egypt was upset that the Pyramids didn't make the cut, so they were added as an honorary candidate. The list is as follows - Great Wall of China, Petra, Christ the Redeemer, Machu Picchu, Chicken Itza, Colosseum, Taj Mahal, and the Great Pyramid of Giza (honorary candidate) 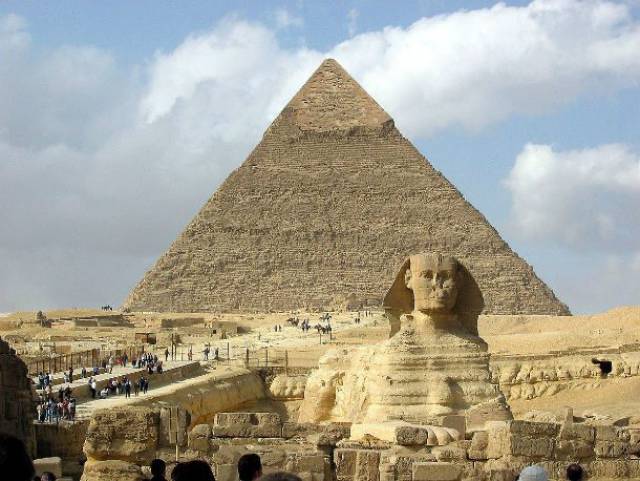 The New7Wonders of Nature was an effort made between 2007 and 2011 to compile a list of 7 natural wonders by a global poll (and yes, it was done by the same Swiss firm). In case you want to see them, you'll have to go to all the following places - Iguazu Falls, Hạ Long Bay, Jeju Island, Puerto Princesa Underground River, Table Mountain, Komodo, and the Amazon rain forest. 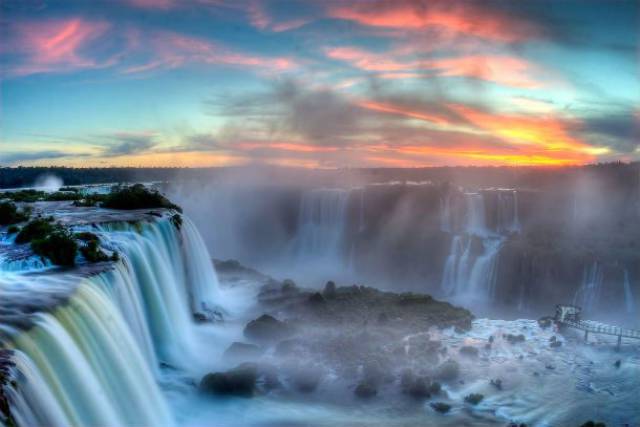 Natural formations and ancient buildings aren't the only things considered wonders. New7Wonders Cities is the third vote that was organized by the New7Wonders foundation. And because we know you want to see them all, here's the list - Durban, South Africa; Vigan, Philippines; Havana, Cuba; Kuala Lumpur, Malaysia; Beirut, Lebanon; Doha, Qatar; and La Paz, Bolivia. 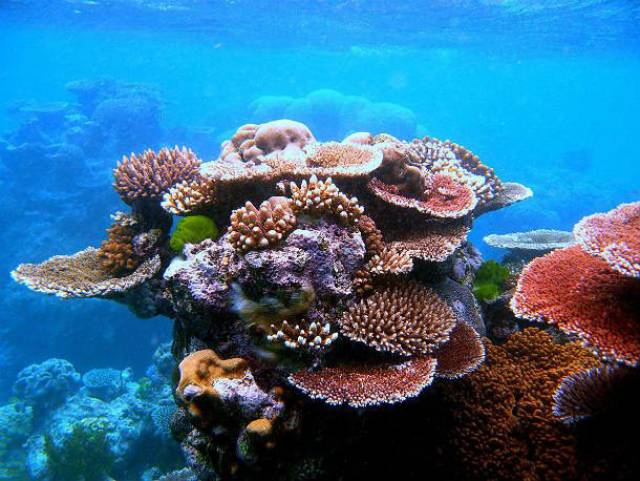 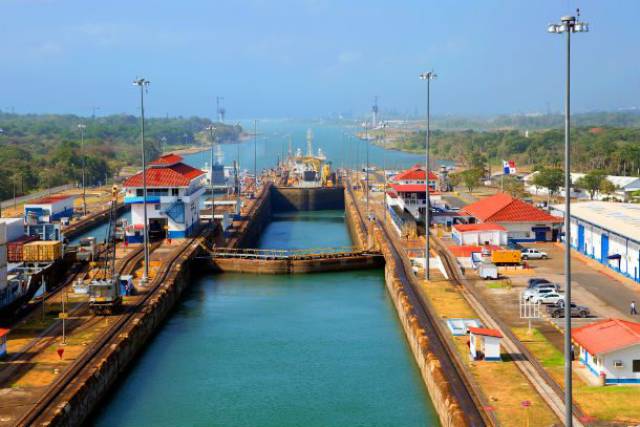 The controversy and intrigue over which places should be listed as the Seven Wonders hasn't been lost on Hollywood. In the 1956 film, The Seven Wonders of the World, Lowell Thomas searches the world for both natural and man-made wonders while inviting the audience to try updating the ancient Greek list of wonders. 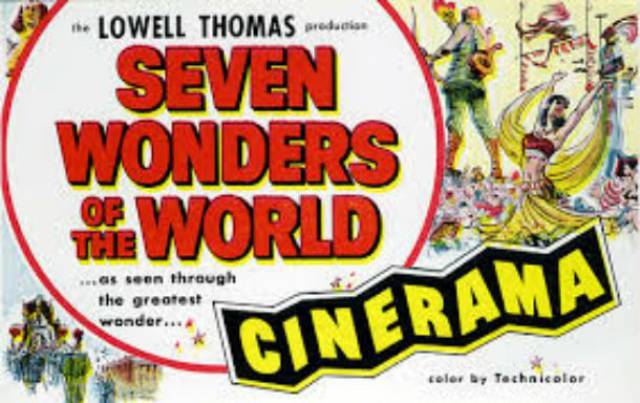 In 1999, Astronomy magazine took things beyond our own world and came up with a list of Seven Wonders of the Solar System aka Seven Wonders of The Worlds. On the list were Enceladus, a moon of Saturn; The Great Red Spot of Jupiter; The Asteroid Belt; The surface of the Sun; The Oceans of Earth; The Rings of Saturn; and Olympus Mons on Mars. 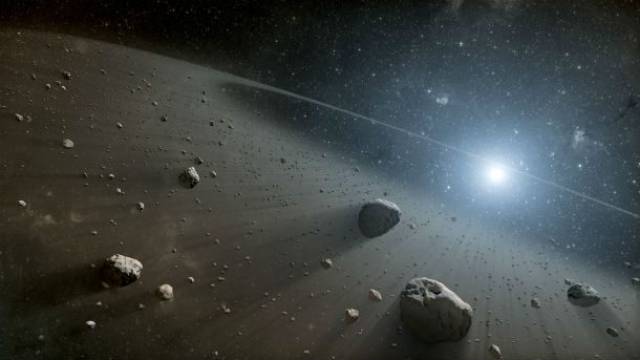 As if you haven't already been confused enough, most countries have their own individual *national* seven wonders lists. 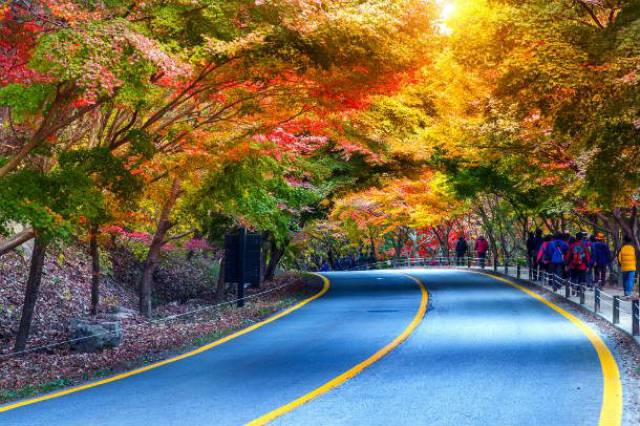 Although most lists typically include seven wonders (because the Greeks initially included seven), the concept of an eighth wonder is quite widespread. Many lists will include an "honorary" eighth entry. 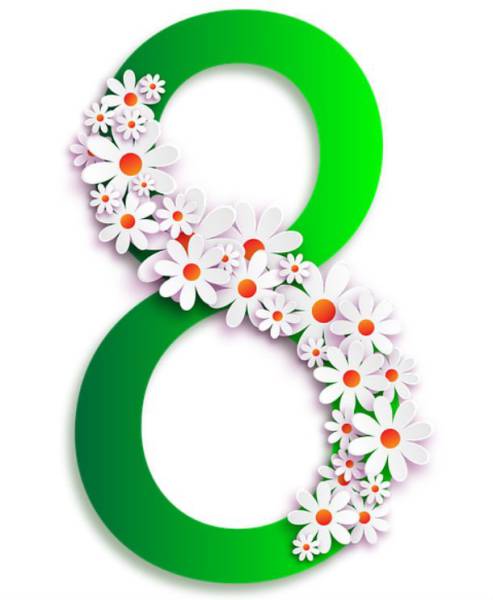 Interestingly enough, wonders can even be people! Andre the Giant was often touted as the eighth wonder of the world due to his enormous size 224cm (7 ft 4 in) and 240 kg (520 lb). 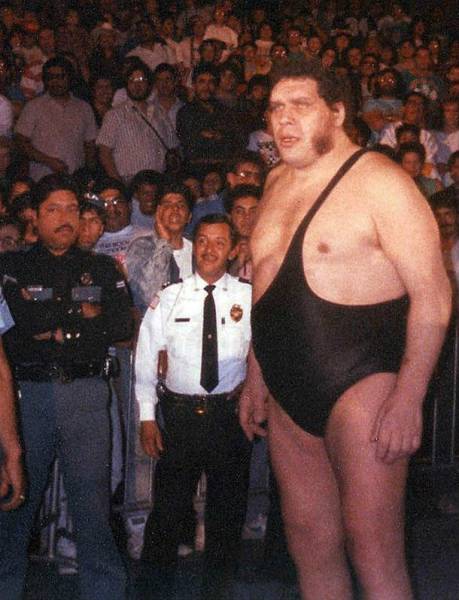 As you can see, the list of wonders can be quite controversial. Some lists even include people or concepts. Even fictional characters like King Kong are advertised with the moniker "come see the eighth wonder of the world!" 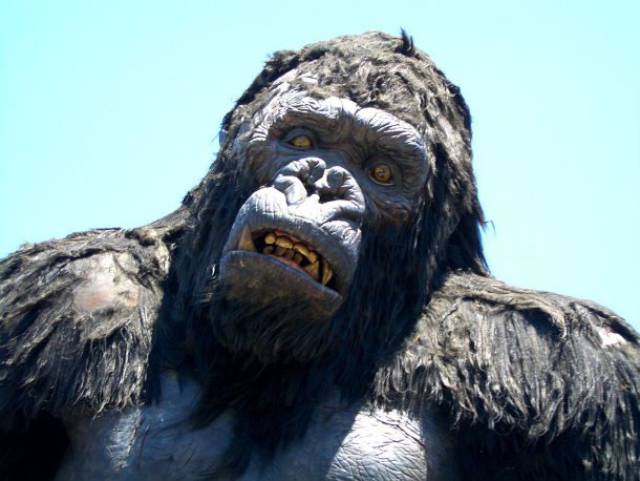