These Are The Most Populated Cities In The World 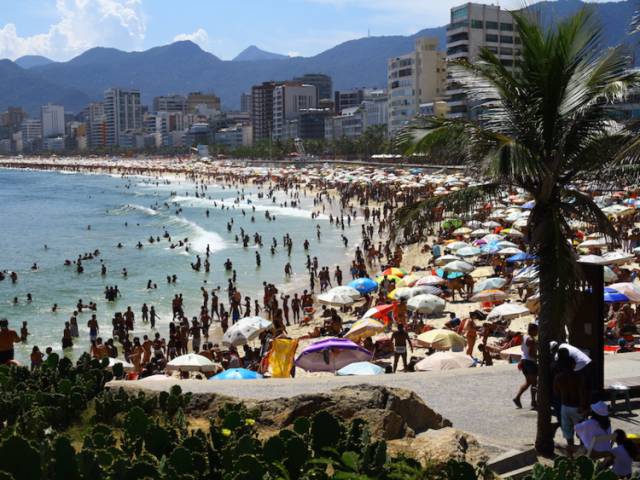 Rio de Janeiro's climate remains pleasant year-round, although the city is particularly crowded in the warmer months, and during the holiday season through Carnival in February.

Copacabana beach is one of the city's most crowded locations, filled with locals and tourists alike. 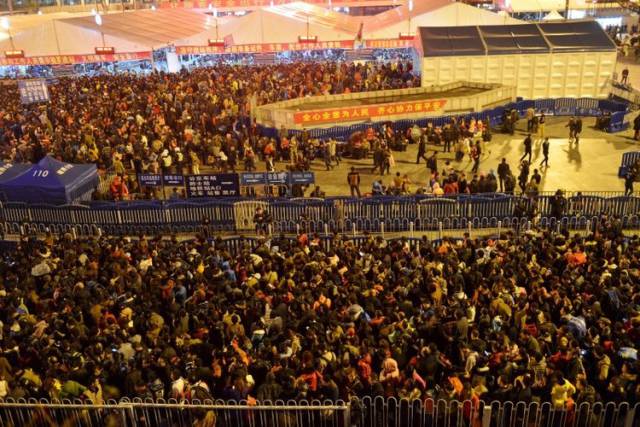 Located on the Pearl River just northwest of Hong Kong, Guangzhou is the third-largest city in China.

The bustling port city is one of China's biggest commercial and manufacturing hubs, bringing in millions of workers from around the country. 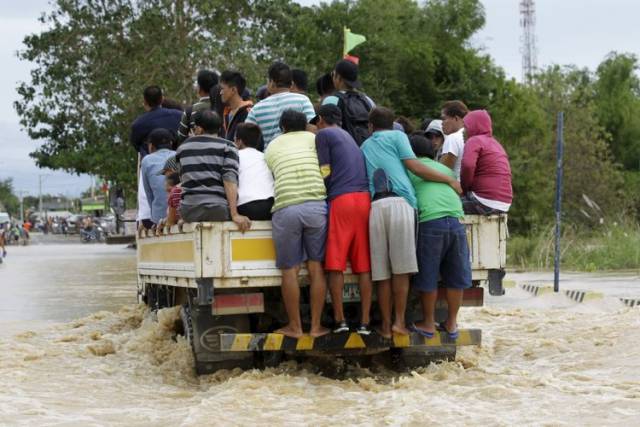 The capital city of the Philippines is known for its booming banking and commerce industries. The Port of Manila is the largest seaport in the country, serving the Philippines' shipping industry. 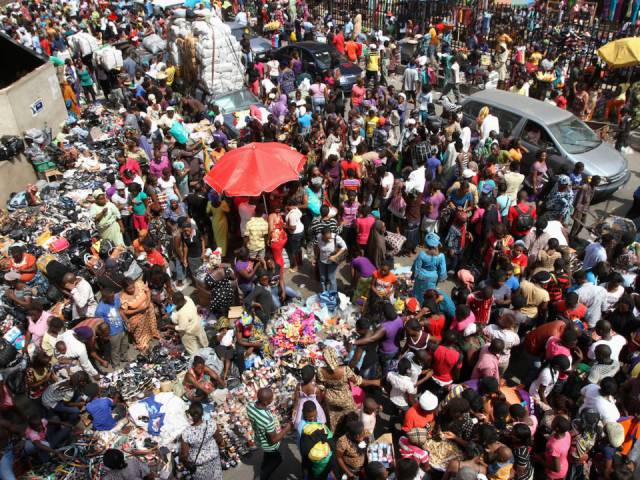 Lagos is Nigeria's commercial capital, and it's also one of the fastest growing cities in Africa. The UN projects that Lagos' population will rise to 24,239,000 by 2030. 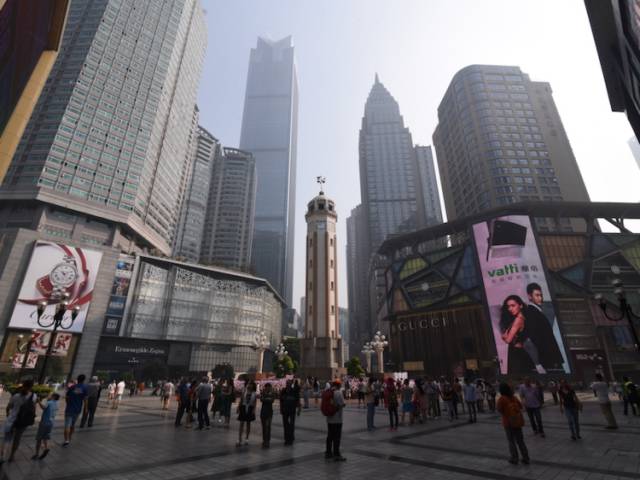 Given its close proximity to the Yangtze River, Chongqing is a prominent port city and industrial hub in southwest-central China.

The city is home to iron, steel, and other manufacturing plants, in addition to natural resources like coal, natural gas, and a variety of minerals. These resources and industries draw workers from all over the country. 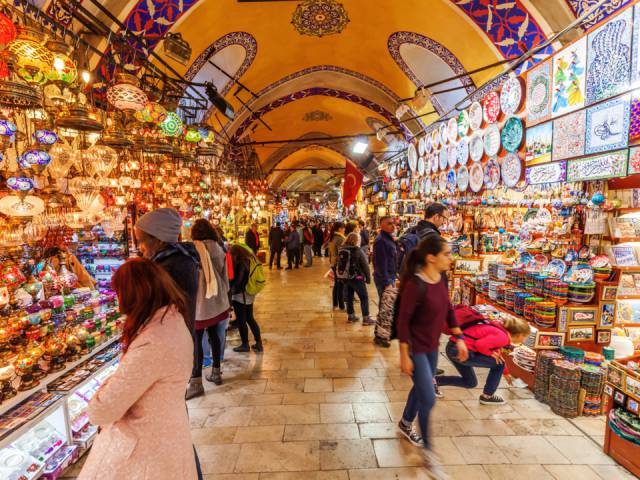 Aside from being a tourist hub that draws in visitors from all over the world, Istanbul is the center of Turkey's economy.

Plus, The Istanbul New Airport is currently under construction, and expects to be able to handle 150 million passengers a year when it opens in 2018. 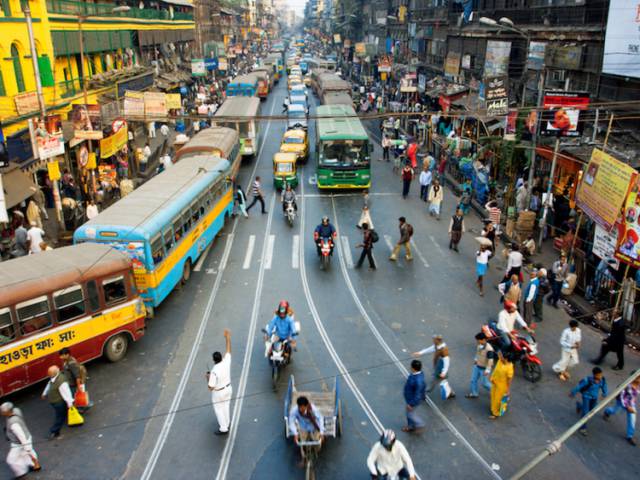 Kolkata is located in eastern India, near the border of Bangladesh. It's also the capital of the West Bengal state.

There are a total of 14 universities in the city that are operated by the state government and serve the local population. 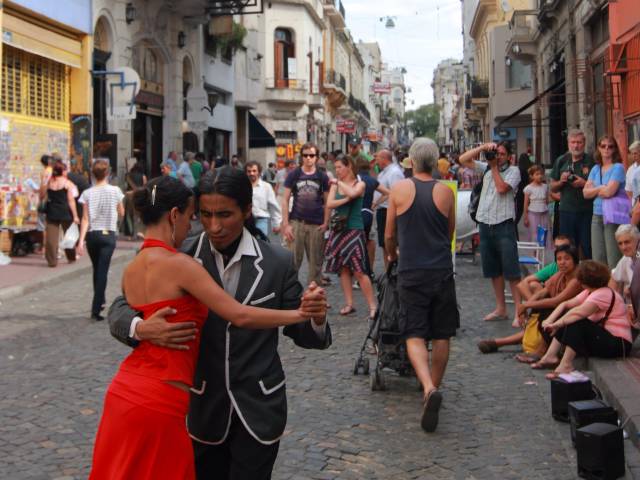 As the capital of Argentina, Buenos Aires is an important city for many of the country's main industries, including tourism, finance, and manufacturing. 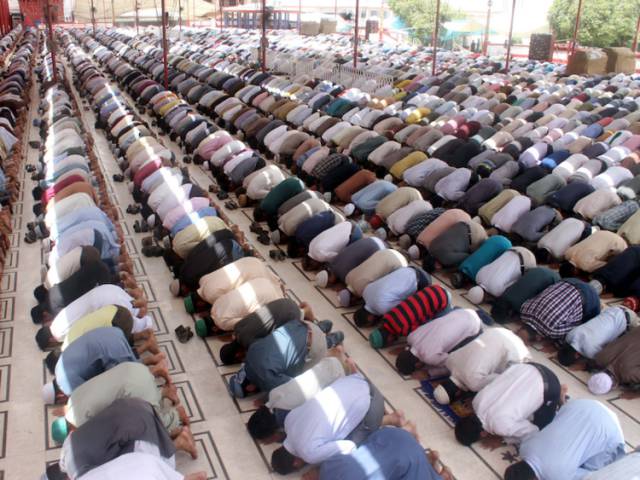 As the economic and industrial capital of Pakistan, Karachi is a city on the rise. Both the Port of Karachi and Port Bin Qasim are located in the city, serving Karachi's transportation and trade industries. 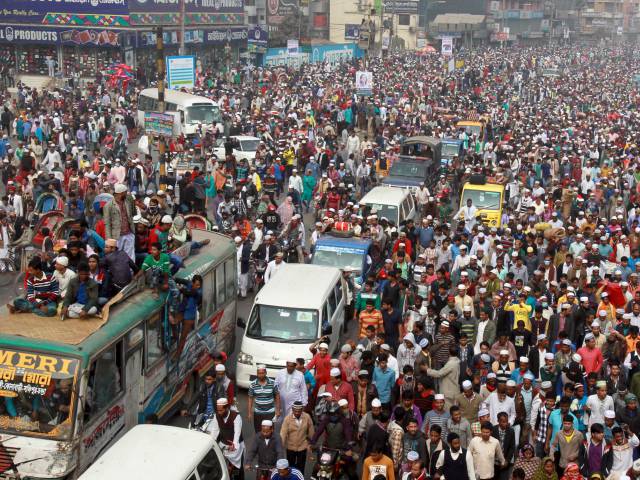 Dhaka is a growing metropolis in Bangladesh with an incredibly dense population. With 44,500 people per square kilometer, the city was the most densely populated city in the world as of 2015. 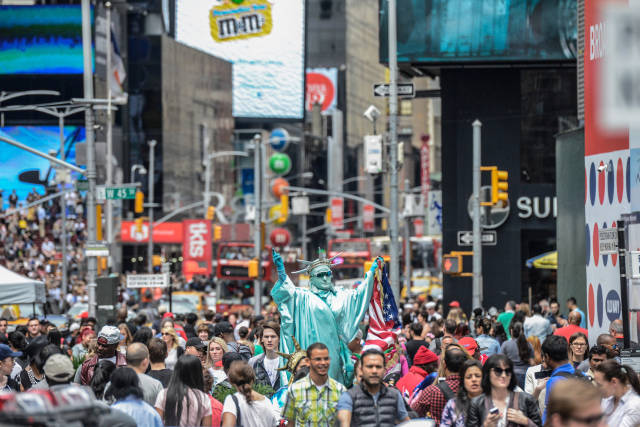 Between New York City, New York, and nearby Newark, New Jersey, this metropolitan area is the most crowded of its kind in the US.

Over two-fifths of the entire population of New York State, for example, lives in New York City alone. 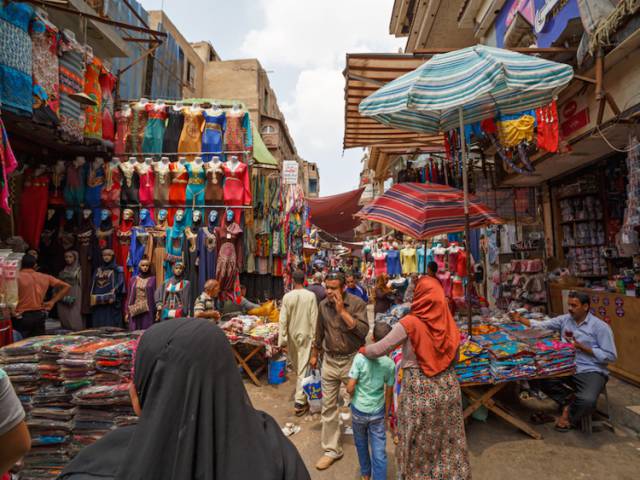 Cairo is often thought of as a city closely related to ancient Egyptian history, especially due to the location of the Giza pyramids, but it is also a highly populated cosmopolitan city.

In addition to its tourism industry, Cairo is also home to many modern hospitals and universities. 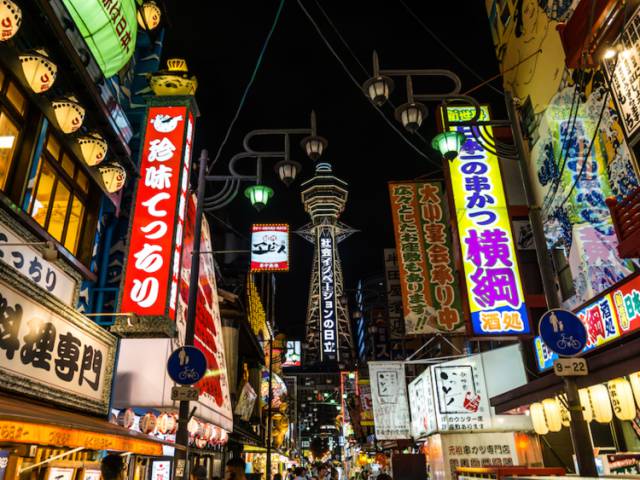 Osaka, Japan, has a massive population today, although it is expected to decrease slightly to 19,976,000 by 2030. The city's population has been declining for the last several years, in part due to low birth rates. However, Osaka's population of foreign residents is on the rise. 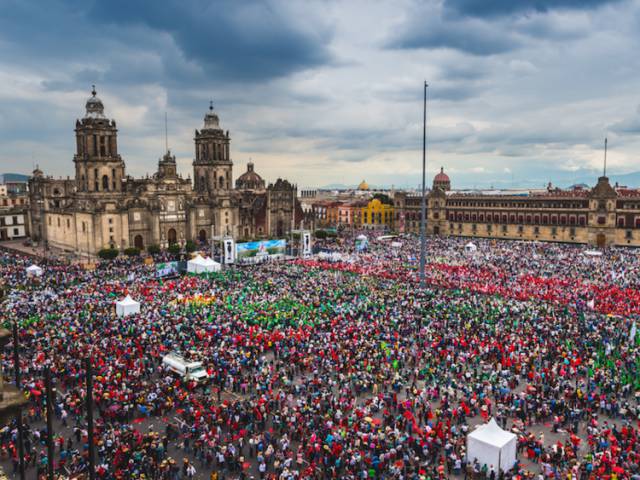 Mexico City and its surrounding metropolitan area offer a unique mix of ancient culture and modern industry. The city is not only home to Tenochtitlan, the ancient Aztec capital, but it is also a Latin American financial hub. 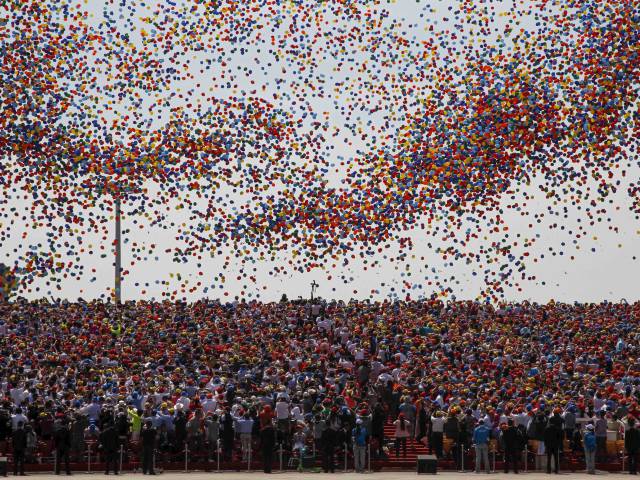 China is home to four of the most populated cities in the world, and Beijing comes in at number two. Plus, the giant city is only expected to rise with a projected population of 27,706,000 by 2030. 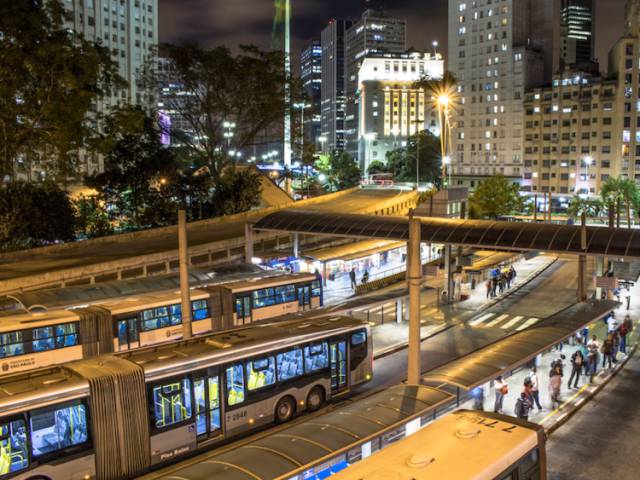 With a population nearing 22 million, São Paulo, Brazil, is the most populous city in the Southern Hemisphere.

From finance to tourism, São Paulo is a multi-cultural city with diverse industries. 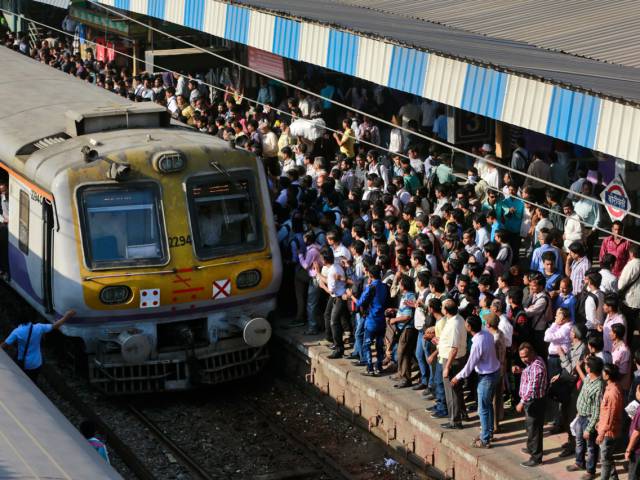 It's easy to see just how crowded Mumbai is by looking at photos of they city's mass transportation. In addition to being one of the most populated cities in India — and the world — Mumbai is also the richest city in India, with its total wealth coming out to $280 billion USD. 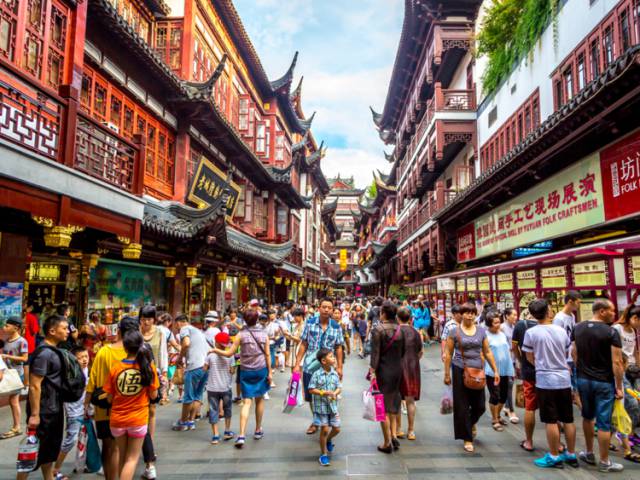 As China's most populated city, Shanghai has a reputation for being crowded. In addition to being a popular tourist destination, Shanghai is also a financial center and is home to the busiest container port in the world. 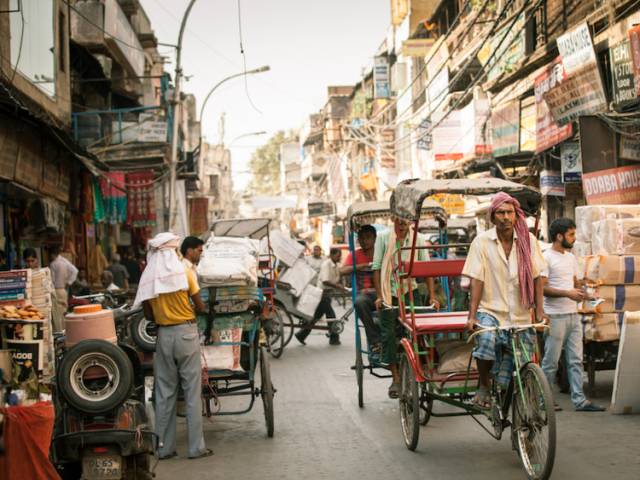 Dehli is a city and territory in northern India. The urban area is the second most populated city in the world, and it is only expected to grow in the coming years.

In fact, by 2030, the UN projects that Dehli's population will grow by nearly 10 million people. 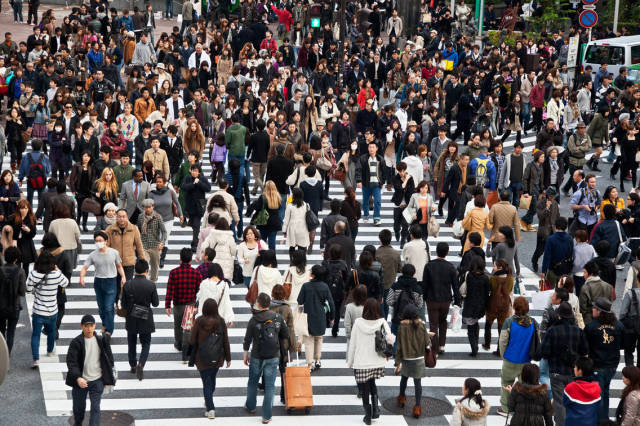 As of 2016, Tokyo is the most populated city on Earth. Known for its modern design, dedication to cutting-edge technology, and crowded streets, Tokyo has long had a reputation of being densely populated.

While the UN still expects Tokyo to hold the number one spot in terms of population in 2030, the city's population is expected to decline to 37,190,000 over the next 13 years.