According to Einstein, “the distinction between past and present and future is only an illusion, however persistent.” This is because space and time are fluid, and are affected by gravity and speed. 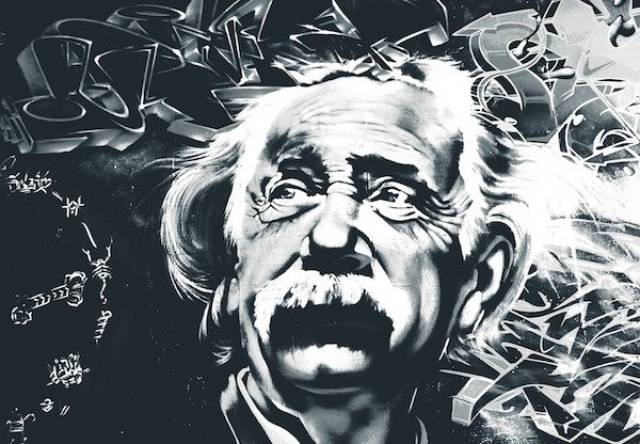 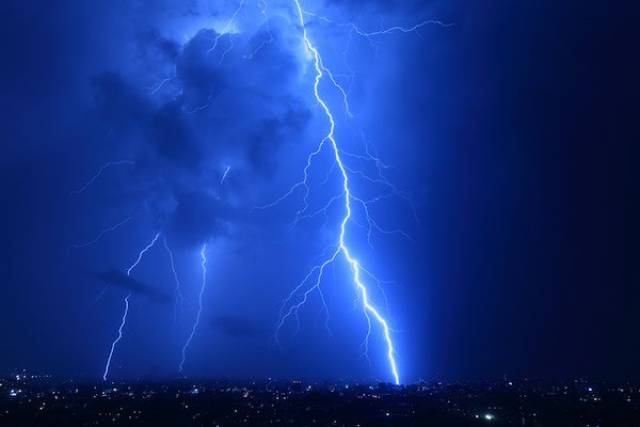 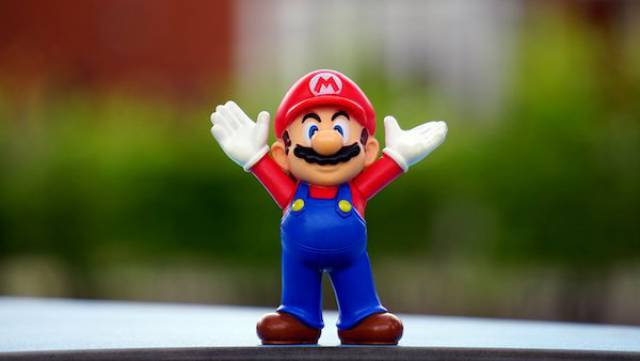 The strontium atomic clock is the most accurate clock ever built. It’s accurate to within a second over 15 billion years. 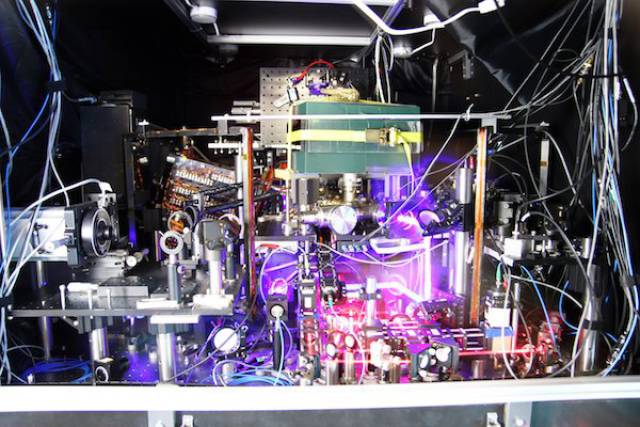 A galaxy called z8_GND_5296 is the oldest object in the known universe. It’s estimated to be 13.1 billion years old, which is about 700 million years younger than the universe itself. 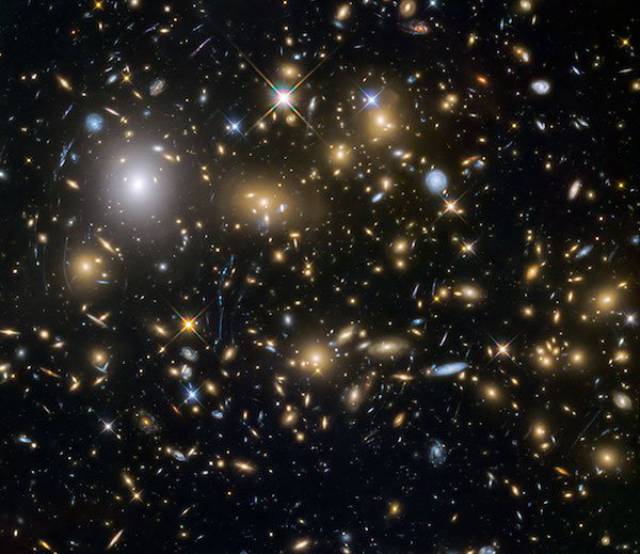 According to a psychological study, the old adage “time flies when you’re having fun” isn’t quite true. In fact, it’s just the opposite. When people were listening to music they enjoyed, time seemed to pass more slowly. This could be because people pay more attention to things they like, which slows their perception of time. 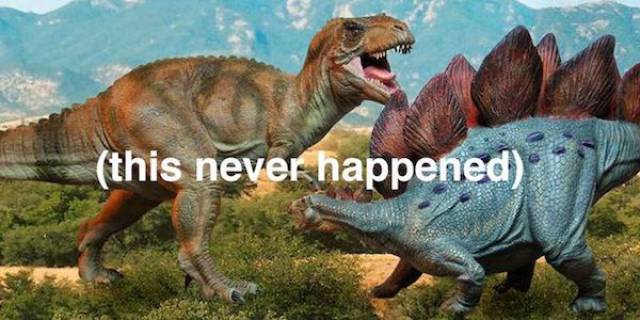 Woolly mammoths were still alive when the Great Pyramid at Giza was built. In fact, the pyramid was roughly 1,000 years old when the mammoths went extinct completely, which wasn’t until about 1560 BCE. 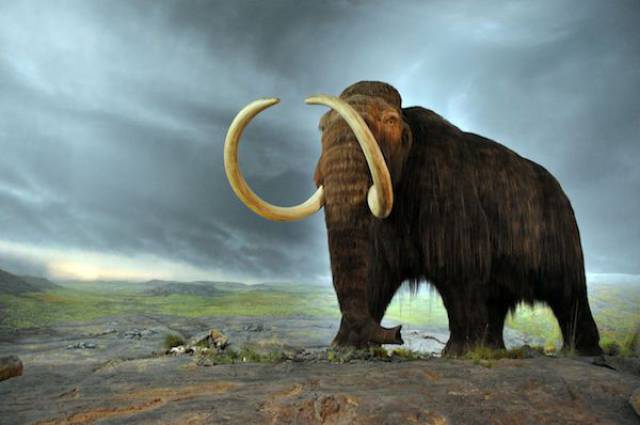 The oldest known object on Earth is a 4.4-billion-year-old crystal, a zircon, that was found in Jack Hills in Western Australia. It’s only 160 million years younger than the Earth itself. 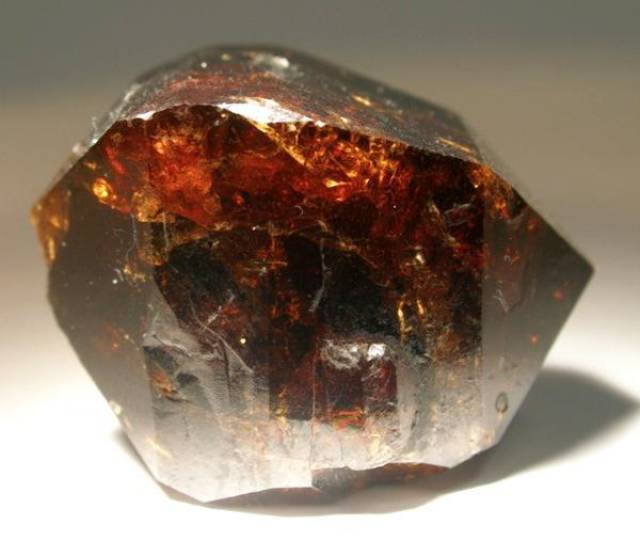 Cleopatra lived closer in time to the invention of the internet than she did to the construction of the Great Pyramid of Giza. 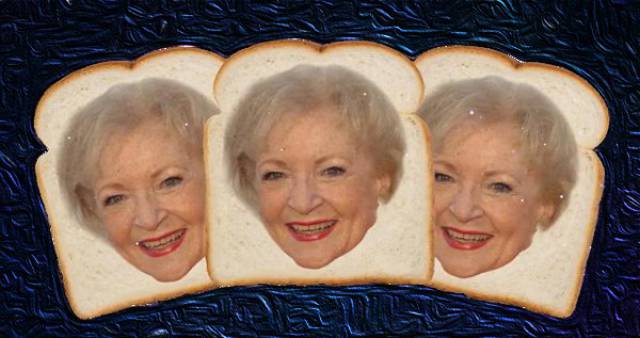 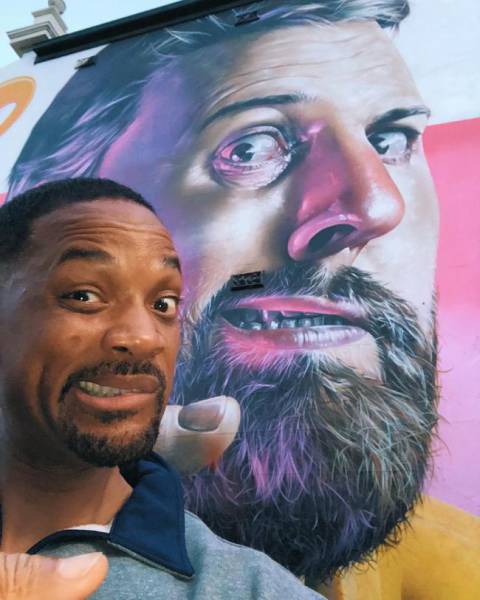 The human race has lived on Earth for only 0.004% of the planet’s history. If the history of Earth were compressed to a single year, modern humans would appear on December 31st at about 11:58pm.

In 1903 the Wright brothers successfully flew a plane for a whopping 59 seconds. 38 years later, in 1941, the Japanese used flight to bomb Pearl Harbor. Only 28 years after that, Apollo 11 landed on the moon in 1969. It took a total of 66 years from the first flight ever to landing on the moon. 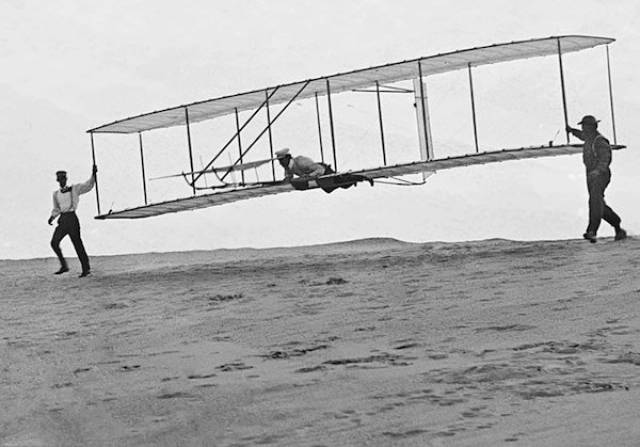 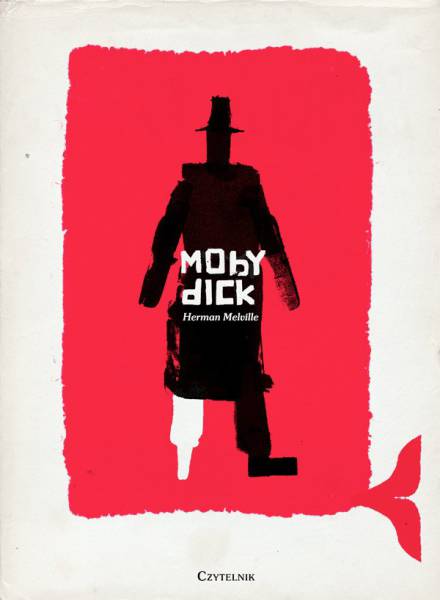 When the dinosaurs were alive, there were 370 days in a year. The Earth’s spin is getting slower because the moon’s gravity is acting as a drag, so days are getting longer, by about 1.7 milliseconds per century. 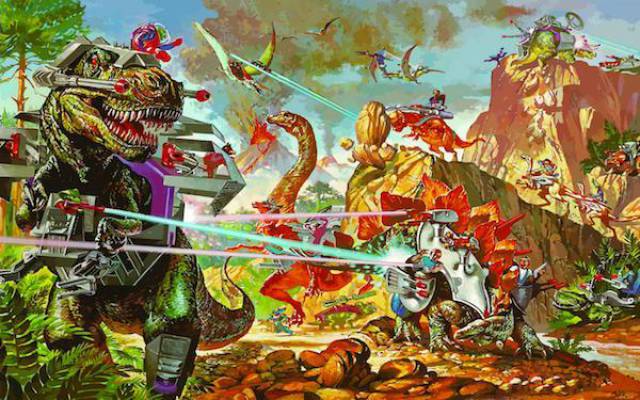 The theory of relativity suggests that the universe will expand infinitely, however some theoretical physicists predict that time will end within the next four billion years.