In certain cases, people who experience deja vu say it resembled a dream they once had. 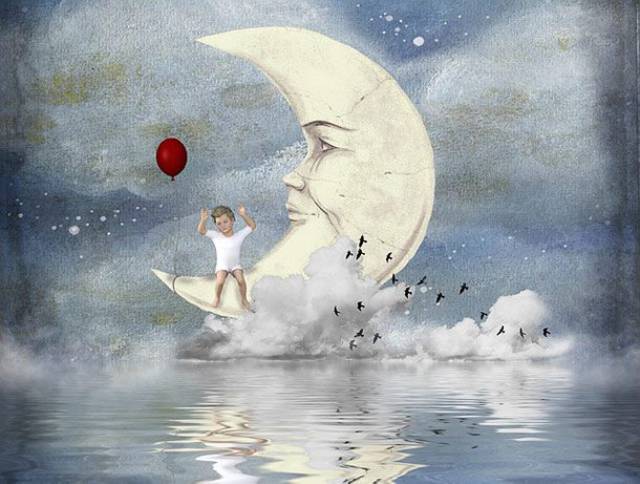 Because it happens quickly and randomly, deja vu is difficult to understand and study. 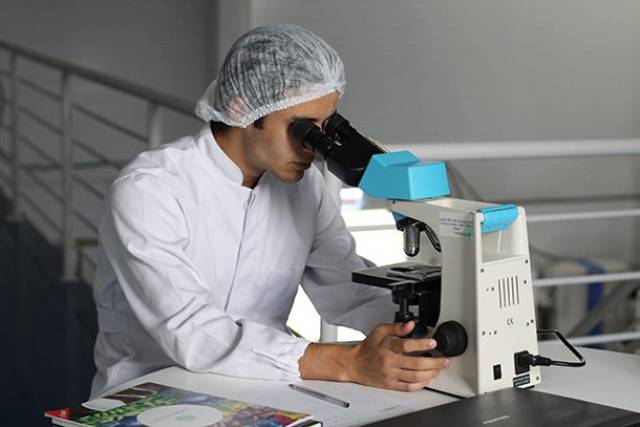 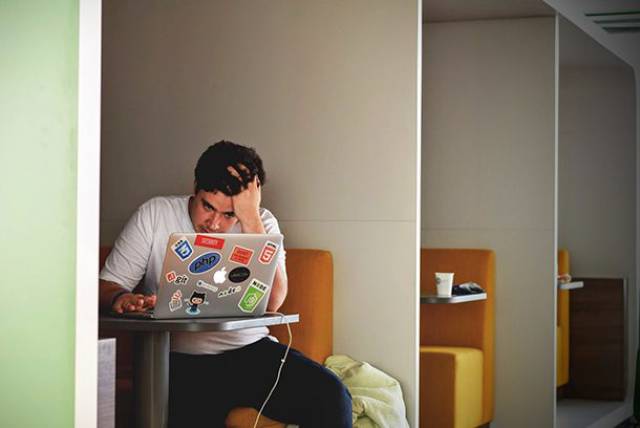 During his studies of deja vu, Sigmund Freud believed the feeling had to do with the memory of an unconscious dream. 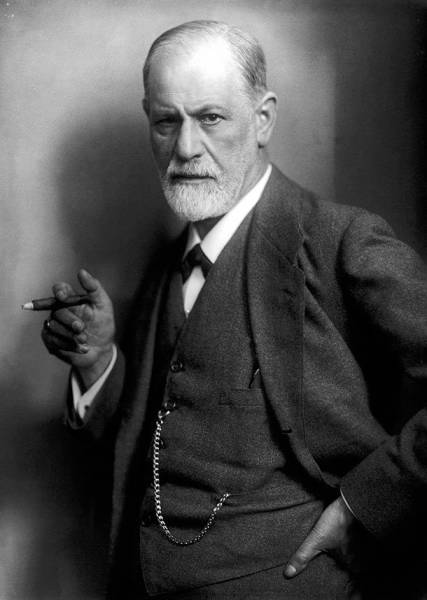 Overall, the amount of times someone experiences deja vu decreases after the age of 25. 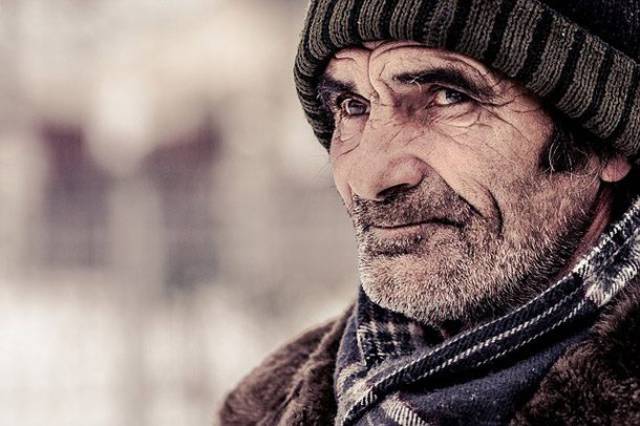 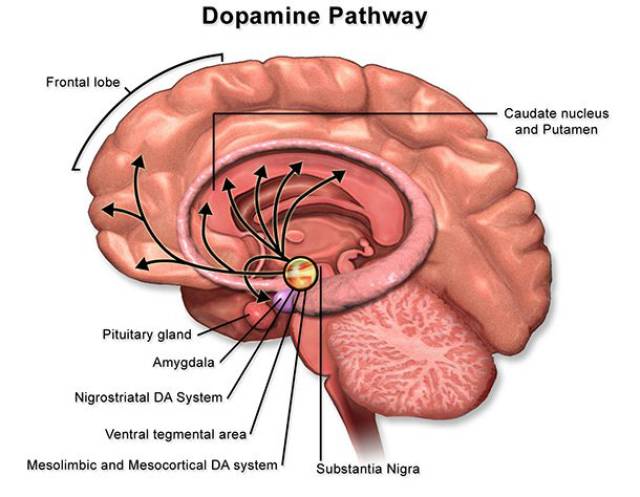 In a review of years of studies, it seems that after testing electrical stimulation of the temporal lobe, patients were said to experience complex emotions of unreality and deja vu. 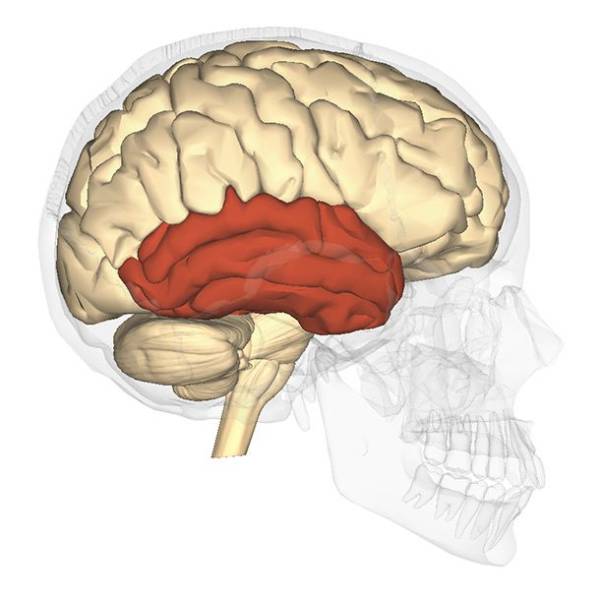 Deja vu could be just your brain failing to create memories correctly, creating a memory twice during your experience. 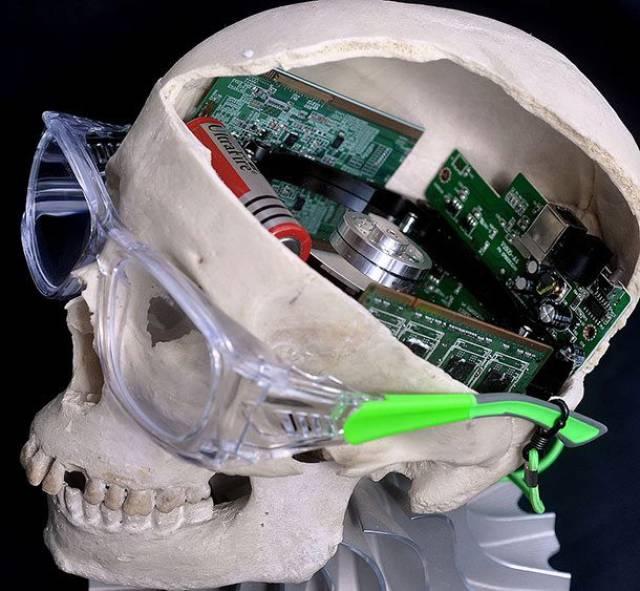 One survey found that two-thirds of adults claim to have experienced deja vu at least once. 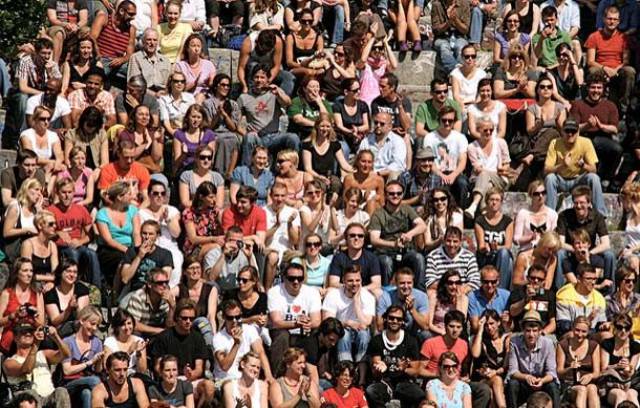 One theory suggests that deja vu is an experience you had in a parallel universe. 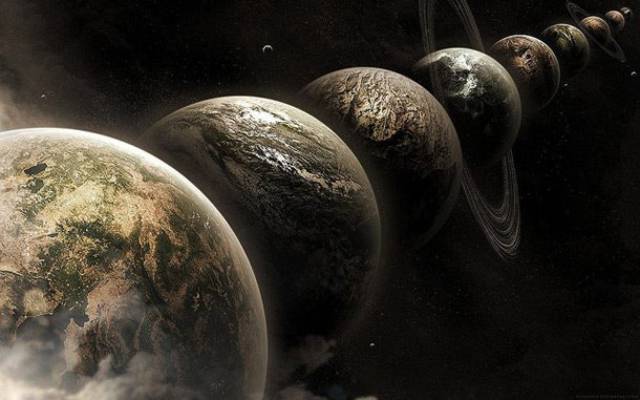 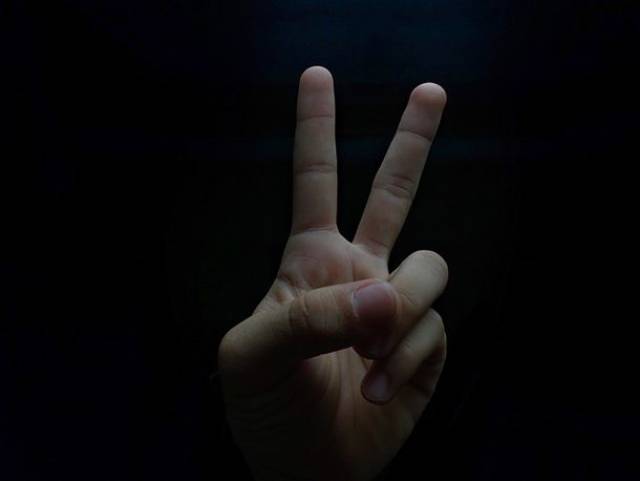 Some people believe deja vu is a type of subconscious sixth sense. 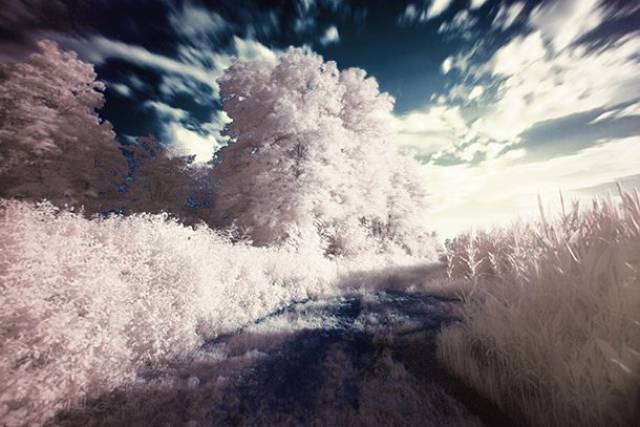 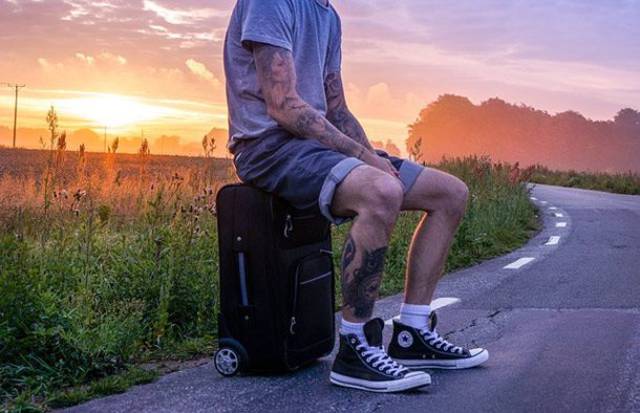 People who suffer "Psychic Seizures" are said to have out of body experiences and deja vu. 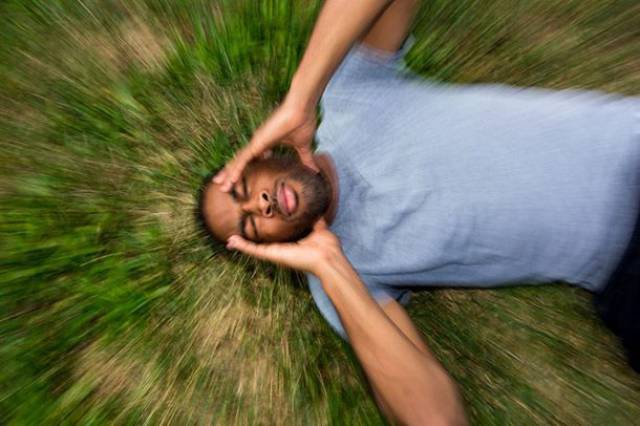 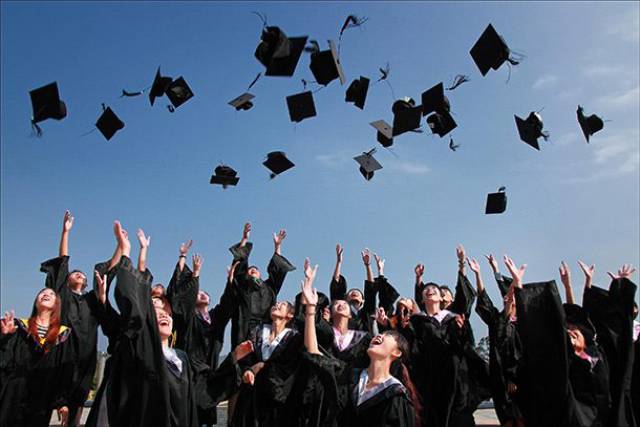 Deja vu has been attributed by psychoanalysts as just a fantasy or wish fulfillment. 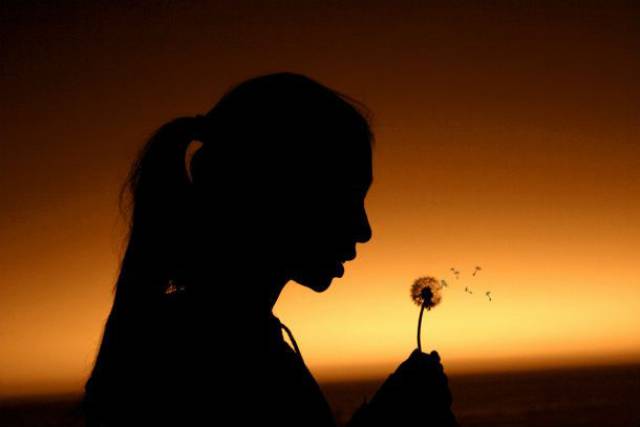 The opposite of deja vu is called "Jaimas vu." Its when someone walks through a familiar setting but it feels totally unfamiliar. 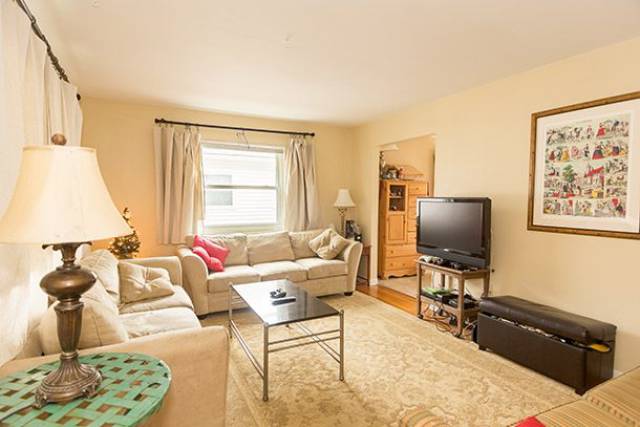 Parapsychologists believe deja vu has more to do with a person's past life. When you experience deja vu, its the memory of your former self. 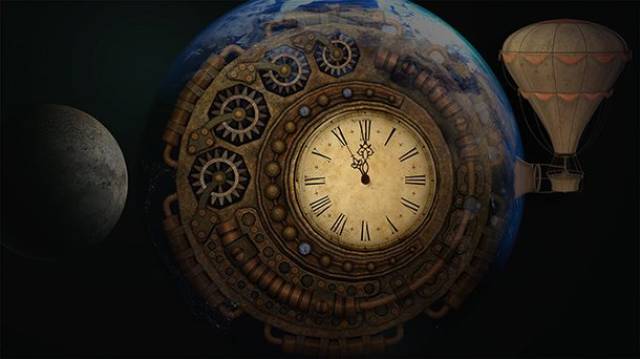 One possible trigger of deja vu is called "split perception." It occurs when you briefly glance at an object before taking a full look. 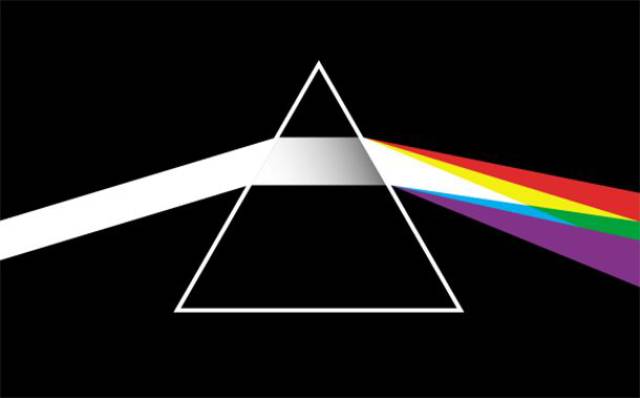 Scientists hypothesized in "The New Scientist" that deja vu could be a memory checker in your brain. If you get deja vu, it means your memory is working properly. 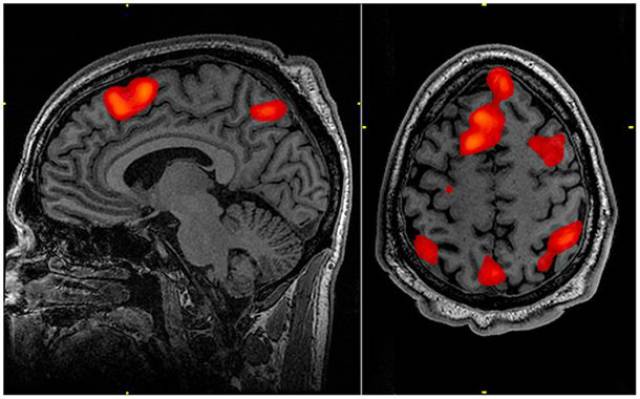 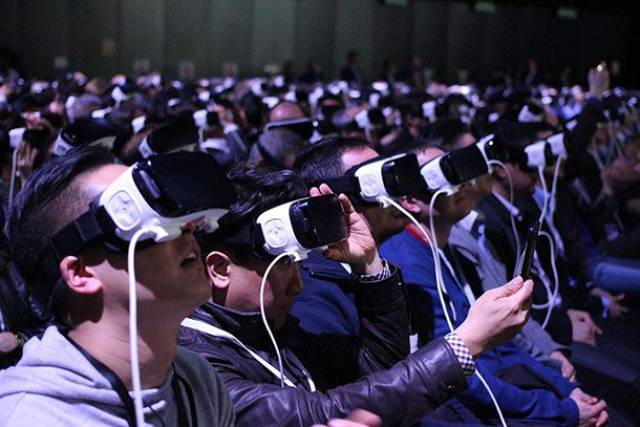 One theory posits that deja vu is really just a glitch or momentary break down in reality. 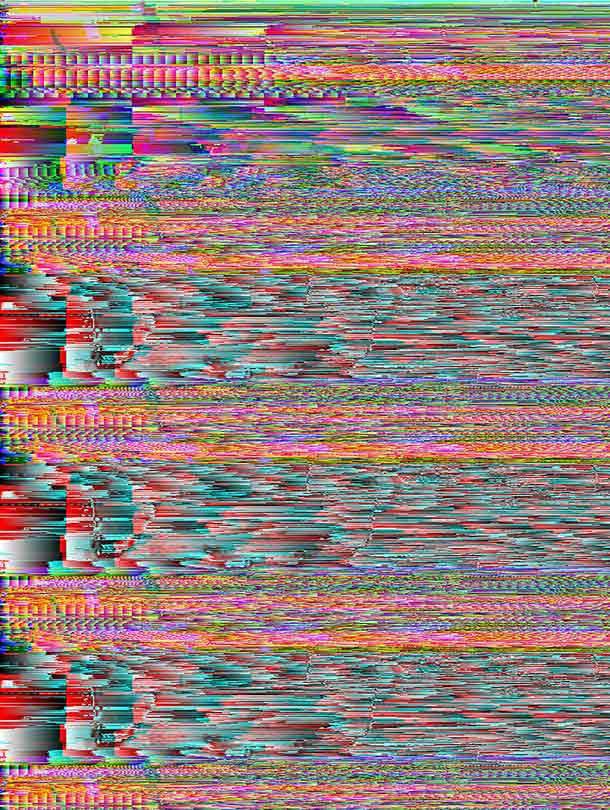 The amygdala part of our brain, which involves emotion, is said to be a factor in why people experience deja vu. 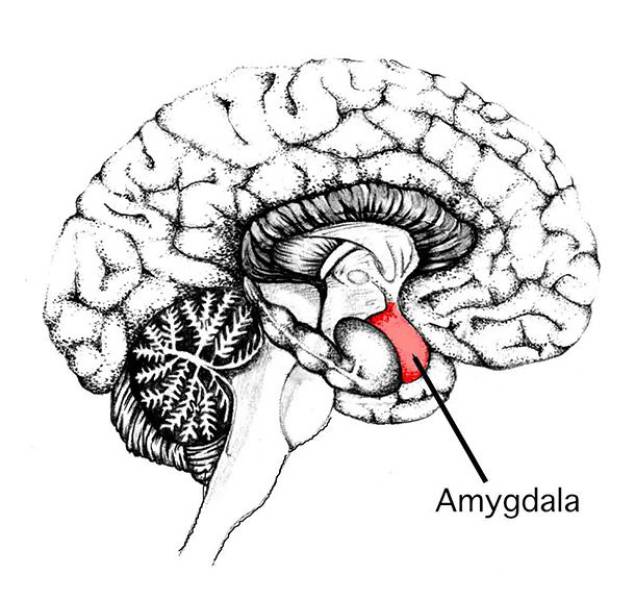 Some studies claim deja vu could be part of precognitive dreams, giving us a window into the future. 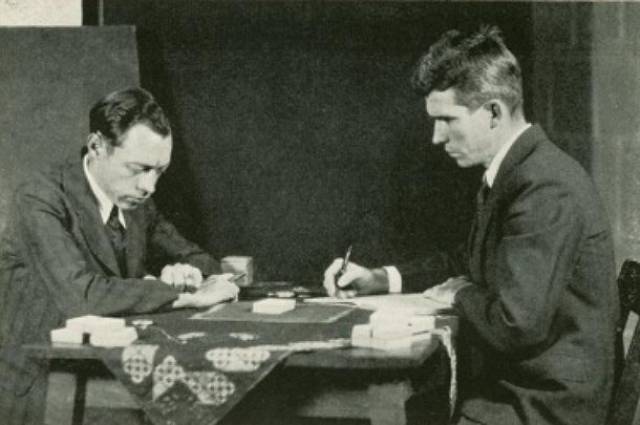