When This Beautiful Dog Was Saved 8 Months Ago, Nobody Could Even Tell He Was A Dog 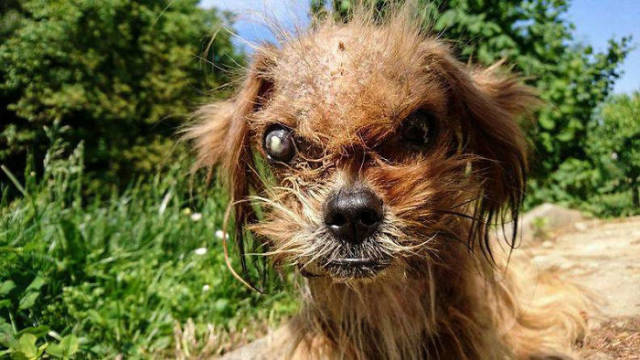 When Frodo was taken to animal rescue workers, they could hardly believe it was a dog 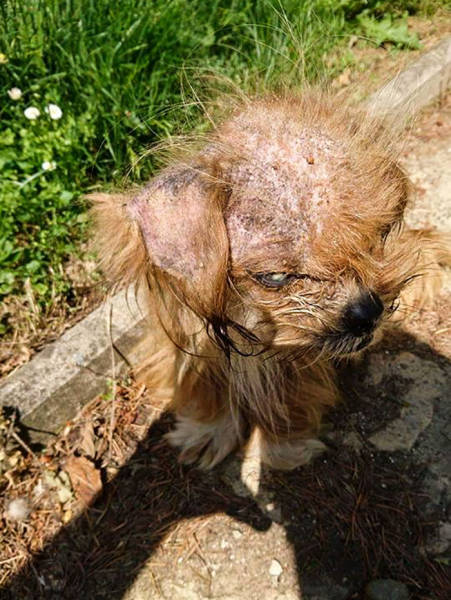 The tiny creature was covered with mange, and his eyes were under attack by infection 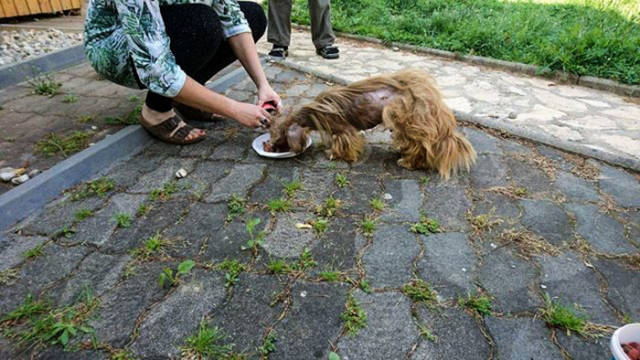 “He was full of fleas and ticks, and starved to the bone” 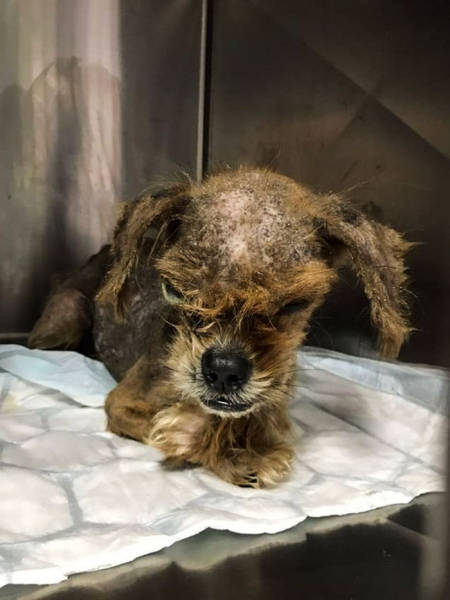 “We were not sure whether or not he’d survive” 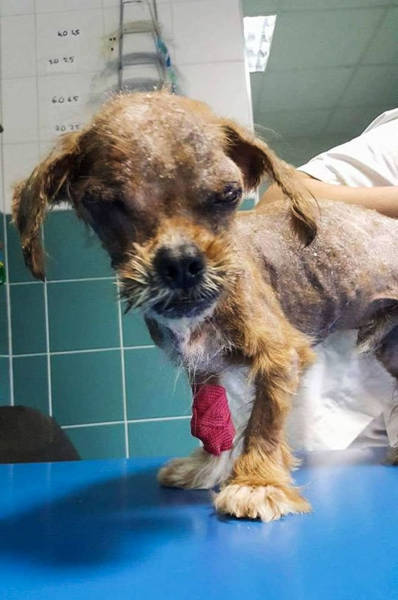 After winning Frodo’s trust with food, veteran animal rescuer Klaudija Sigurnjak did everything she could to save the pup 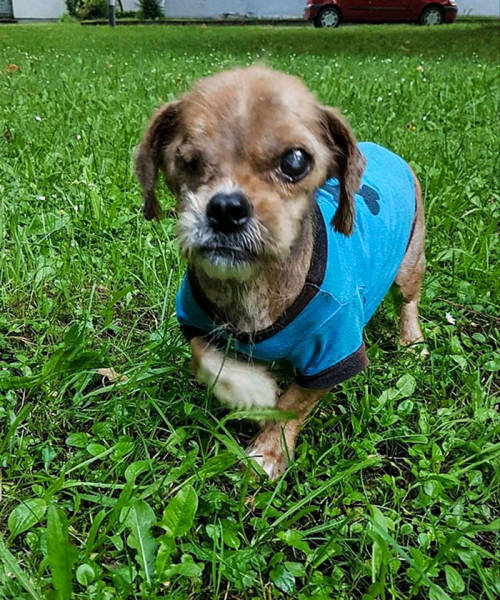 And even though nobody could save Frodo’s right eye, he proved to be the toughest fighter 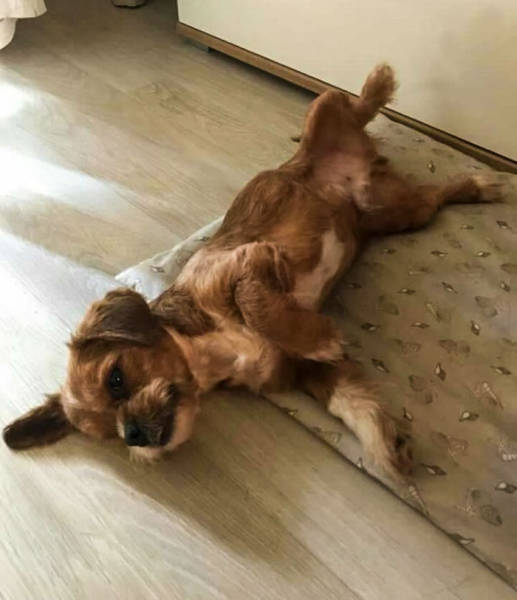 Together with his fur, Frodo has regrown his spirit as well 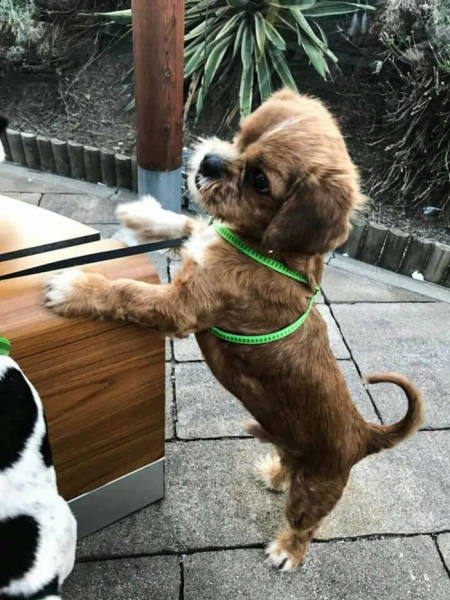 After long months of recovery, he started leaving the worst behind him 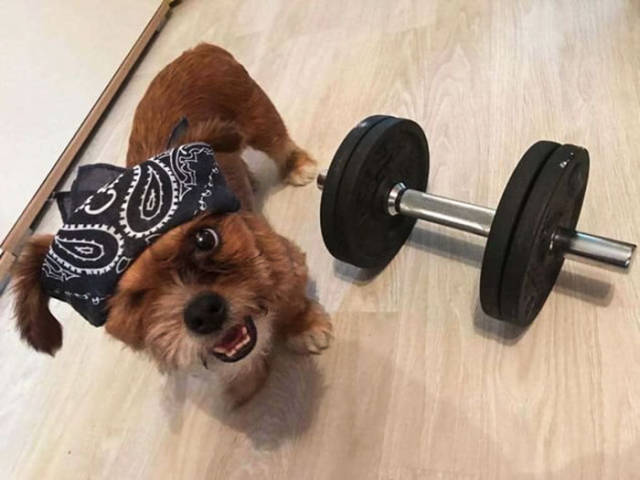 “His transformation was phenomenal” 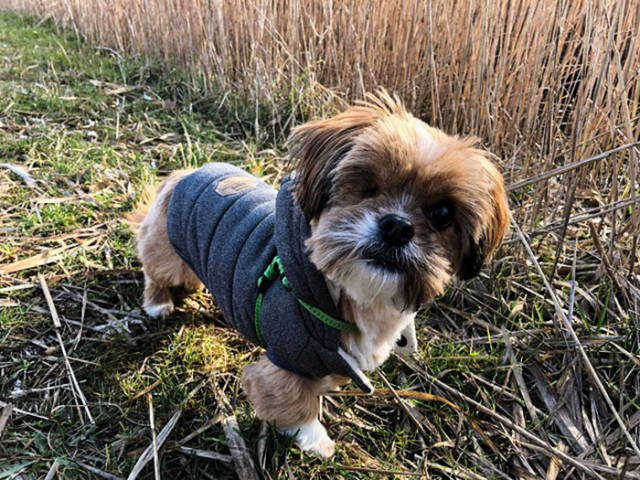 “We never dreamt that he would be so beautiful” 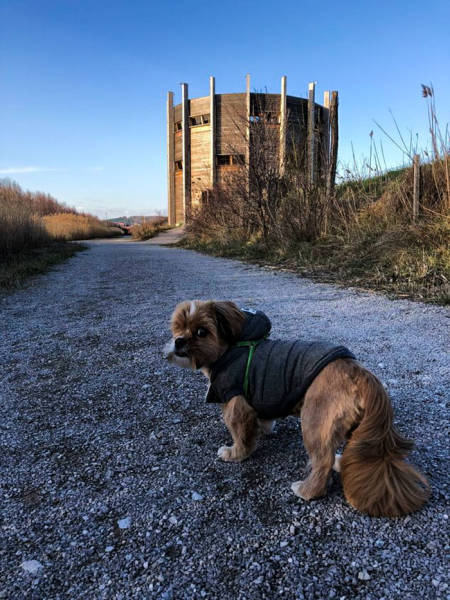 After his amazing recovery, Frodo was put up for adoption 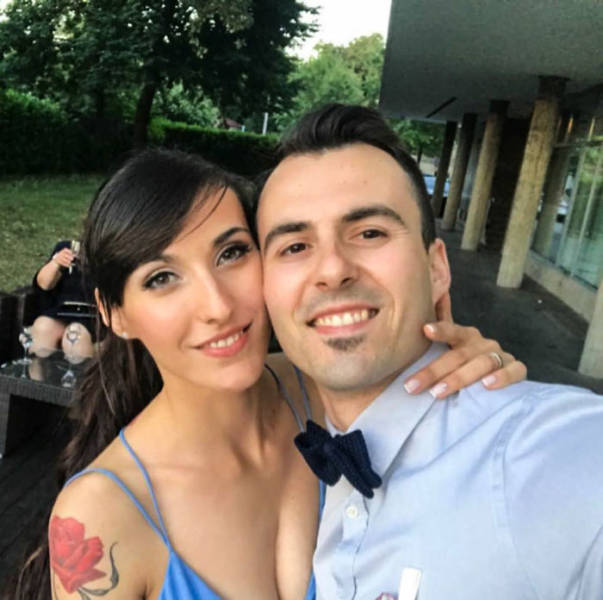 And soon found his new family 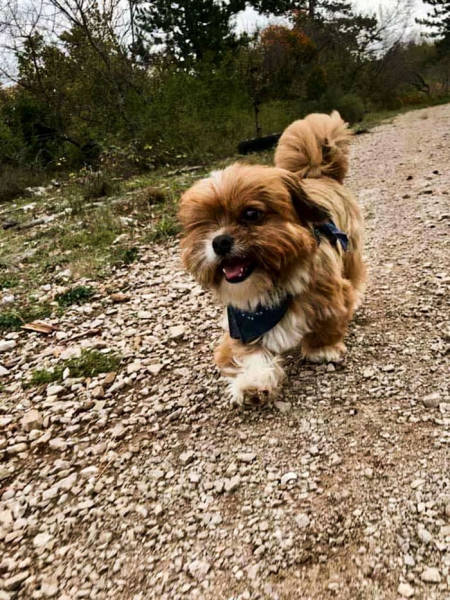 Nobody knows what happened to Frodo back in the day, but everyone hopes the future is bright for this happy goofball