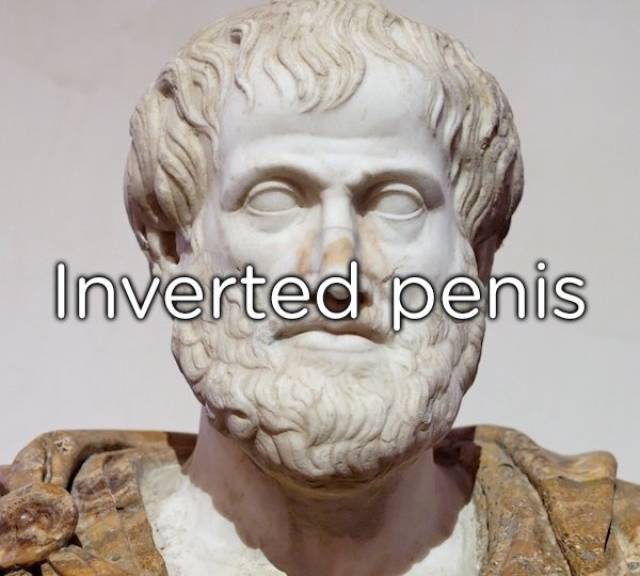 Way back when some people still thought the Sun revolved around the Earth, a little-known astronomer named Aristotle proclaimed that women’s bodies were naturally colder than men’s, so organs had to be drawn inside to keep warm. That explains boobs, right big guy? Anyway, for this reason, he believed that vaginas were just inverted penises. 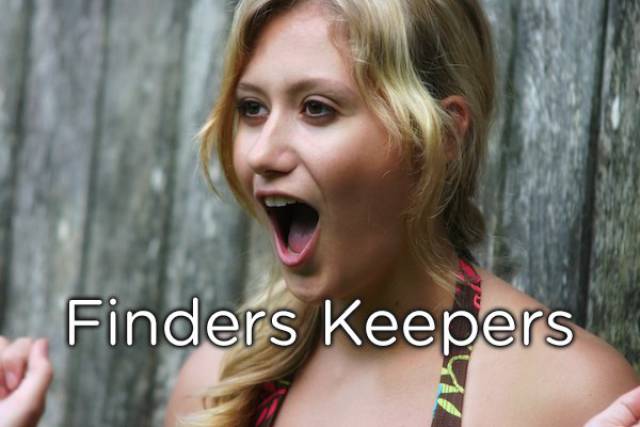 As unusual as it might sound, considering they’re attached to their bodies, women didn’t discover the clitoris. In 1559, Renaldus Columbus told the world he had discovered the clitoris and women everywhere went, “Oh, where did that come from?” Riiiiiiiiight…. Amazing “discoveries” seem to run in the Columbus family. 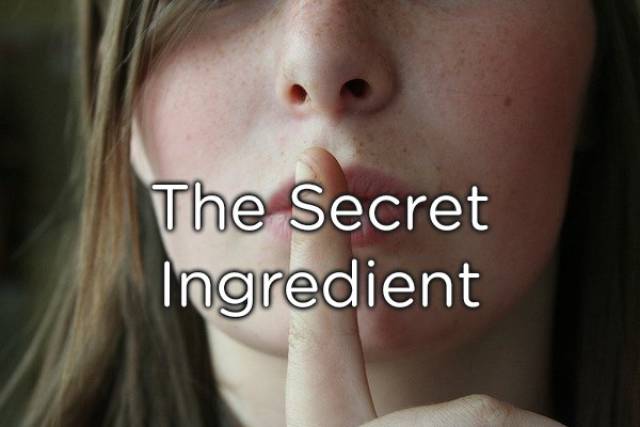 Before the 18th century, doctors believed the female orgasm was vital to the creation of a baby. Unfortunately for women everywhere, or fortunately depending how you look at it, doctors actually did some doctoring and realized this wasn’t true at all. RIP the female orgasm. 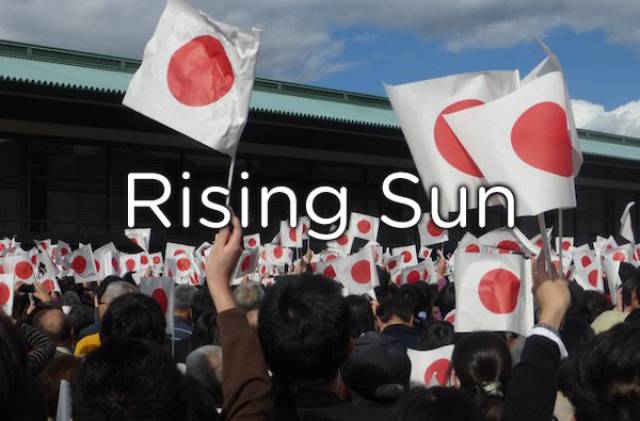 In 1816, a French naturalist and obviously lover of numerous women, declared that East Asian women had horizontal vaginas. Is there a lady boy joke here? I digress… Obviously, this was quickly debunked, but fake news has been catching headlines ever since. 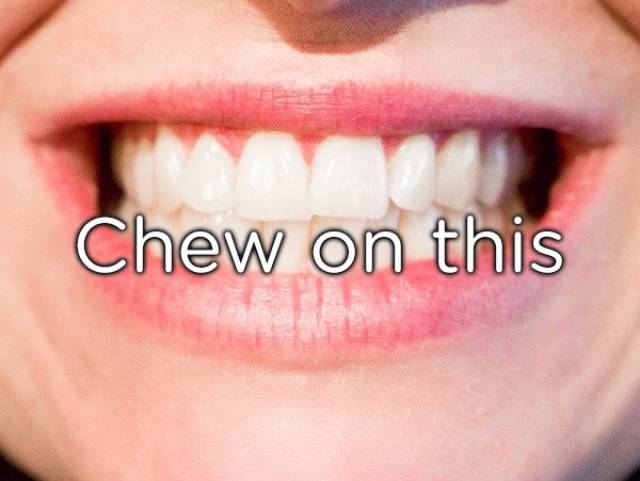 Though it’s something of folklore and horror movie myth now, cultures actually believed at one time that a vagina could grow teeth, a condition named vagina dentata. In fact, there are stories of heroic men pulling the teeth from women’s vag before blessing her with the sex… 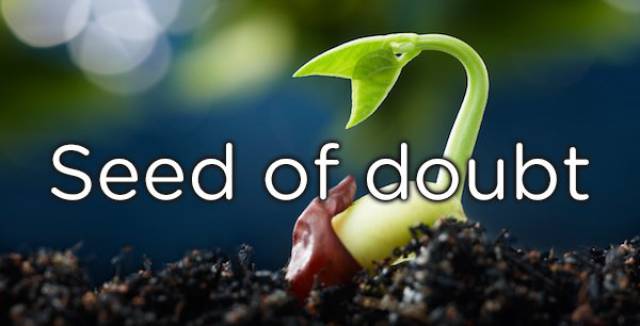 Galen, a Greek physician of obviously renowned vagina knowledge not only believed the vagina to be an inverted penis, but that in order for a woman to become pregnant, she had to produce a seed. Said seed could only be produced and fertilized through orgasm. This was also the basis for the belief a woman couldn’t become pregnant through rape – something some fucking idiots still believe today. 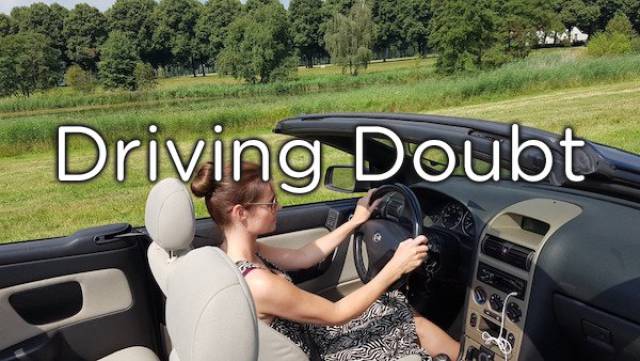 In 2013, yes 2013, a Saudi cleric named Sheikh Saleh Al-Loheidan proclaimed that driving was harmful to women’s health. More accurately, that it would do serious damage to their ovaries, displace their pelvises and increase birth defects. Listen, women driving might be dangerous, but not to their vaginas. Just to other drivers. I kid, I kid… 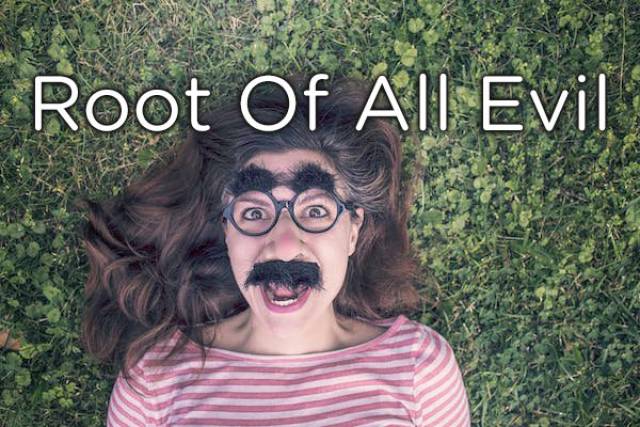