You Might Have Already Seen These Winter Olympics Elsewhere… 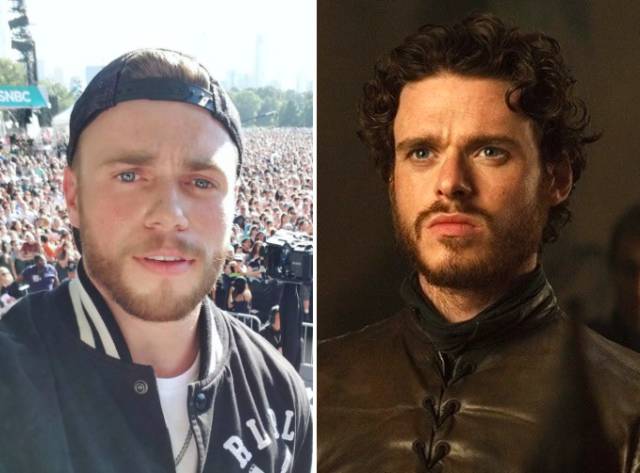 Straight from the horse’s mouth. 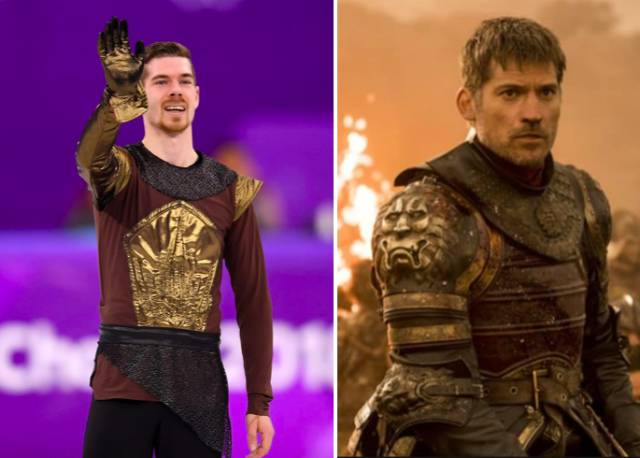 While we’re talking Game of Thrones, how about German figure skater Paul Fentz sporting a dead-on Jamie Lanister look. He even skated to the GoT theme song.

Tara Lipinski and Johnny Weir out there hosting The Hunger Games. 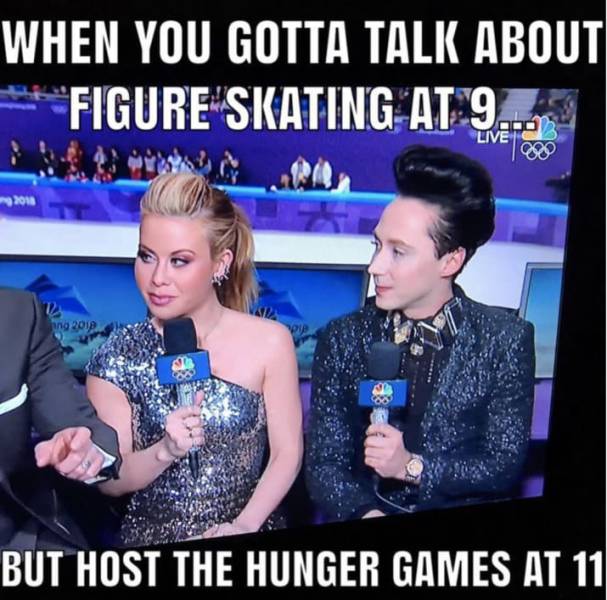 Tara obviously agreed, because she shared this meme. 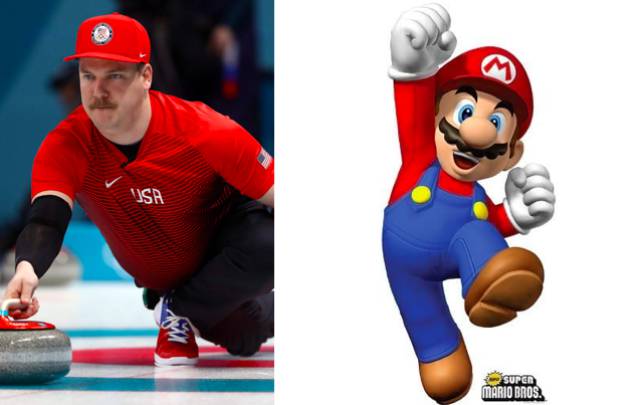 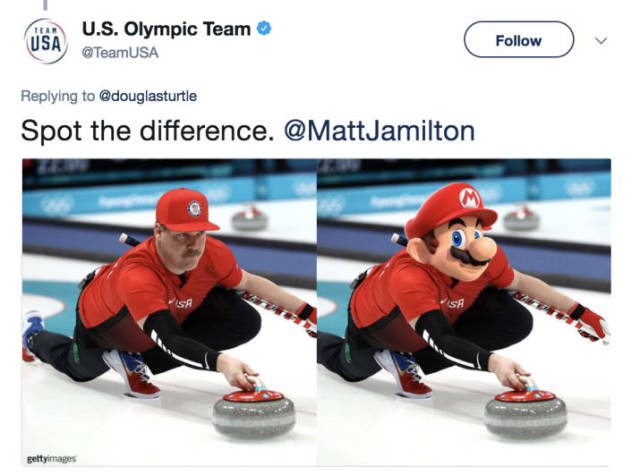 Even Team USA jumped onboard. 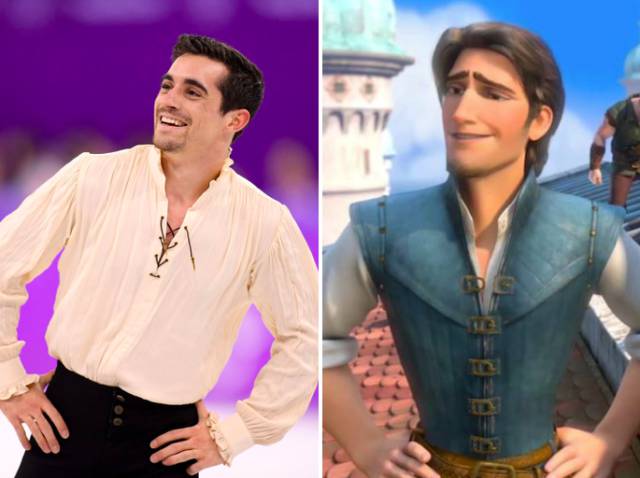 Is that Flynn Rider from Tangled out there skating for Team Spain? 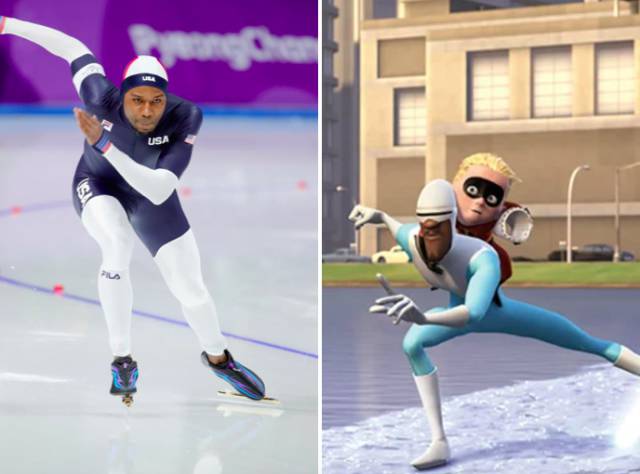 So glad Frozone’s wife finally told him where his supersuit was.

And here she is channeling some Megan Fox.

Who wore it best? Esla from Frozen, Adam Rippon, or… 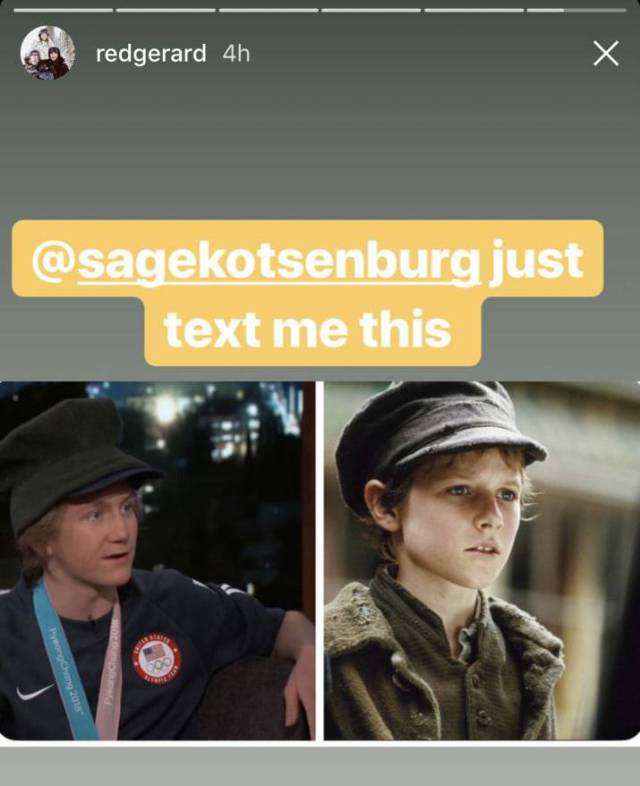 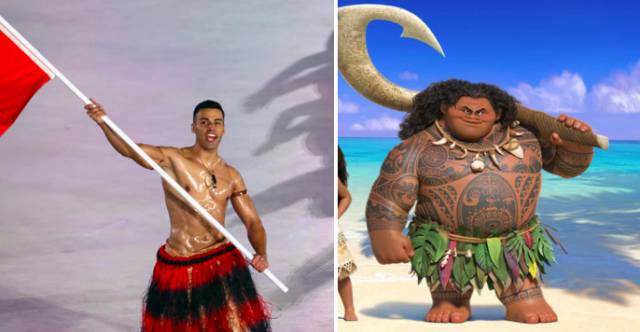 I mean this one is just uncanny. 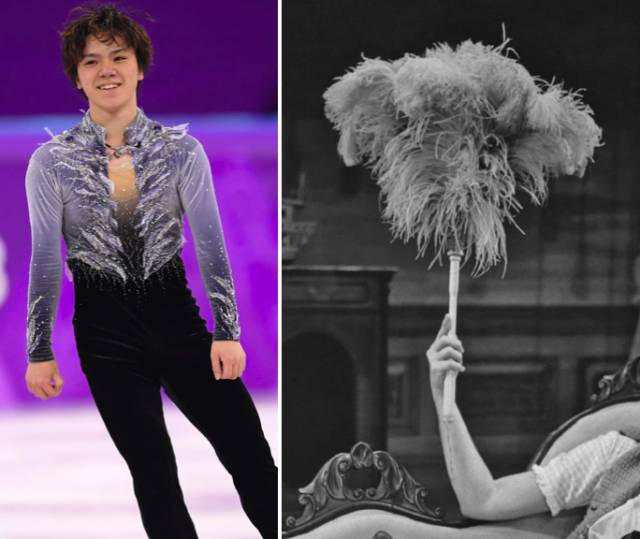 Japanese figure skater Shoma Uno taking some time out of his busy schedule of dusting off bookcases.

Uncommonly kind of the Heat Miser to sponsor the German luge team. 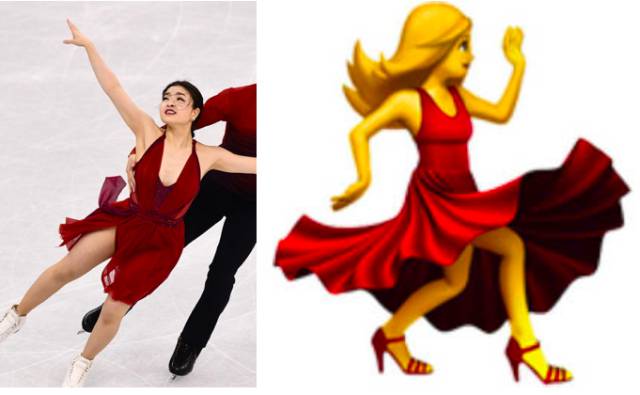 This is about as USA as it gets.

The German bobsled team brought the mustard for that bratwurst.

But The Chinese team was feeling some ketchup. 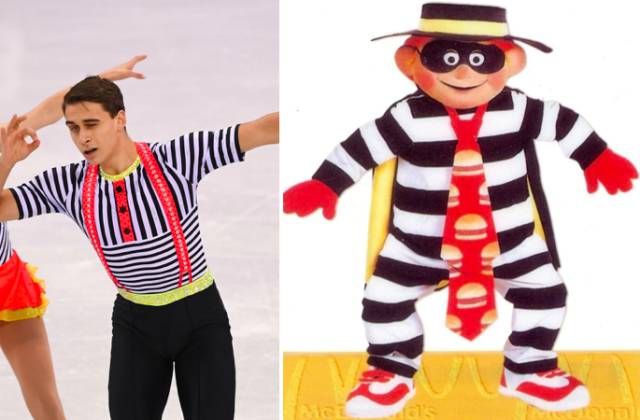 Hide yo kids. Hide yo wife. Hide yo hamburgers. 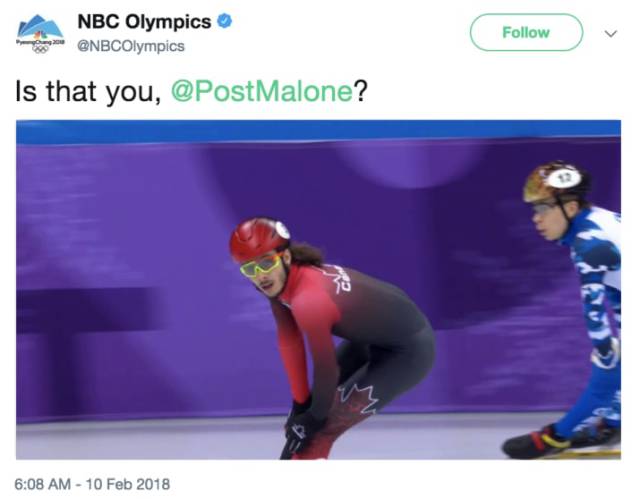 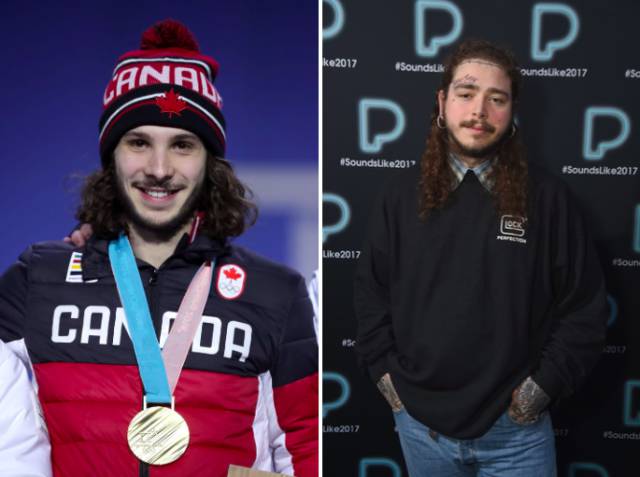 And I mean, for good reason.

Nice to see the Puffy Shirt fro Seinfeld still getting some love. 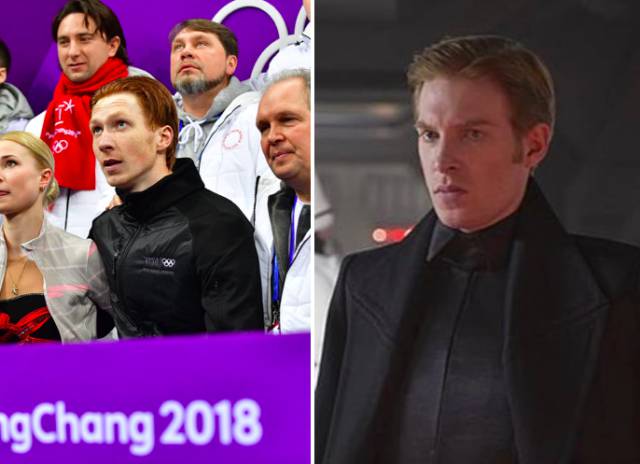 Who also took the gold for best team insect costume. 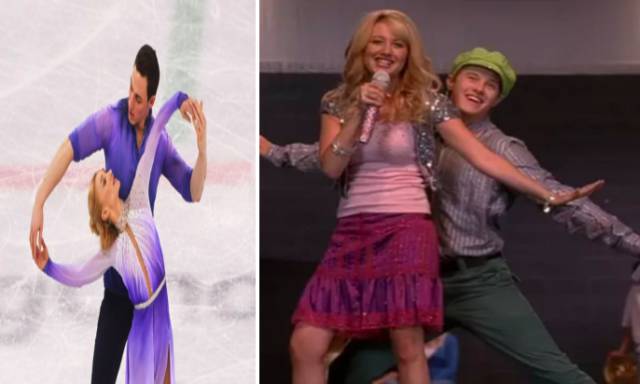 The Swedish curling team making good use of their lunch break from IKEA.