Female Friendship Is Quite Possibly The Strongest Thing In The World 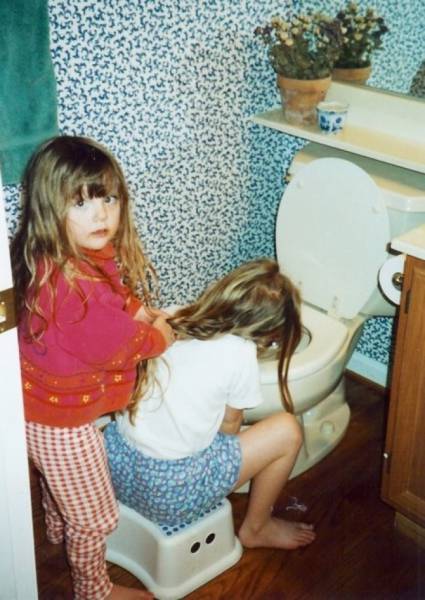 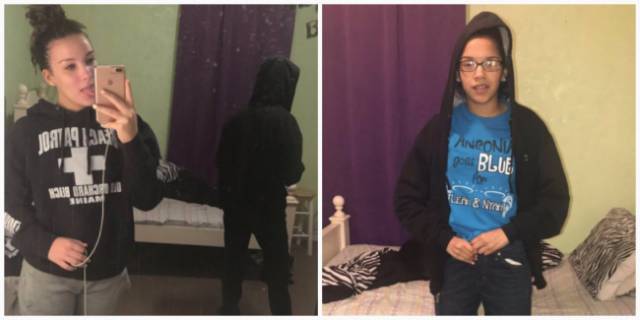 “Wanted to make my boyfriend jealous.”
3 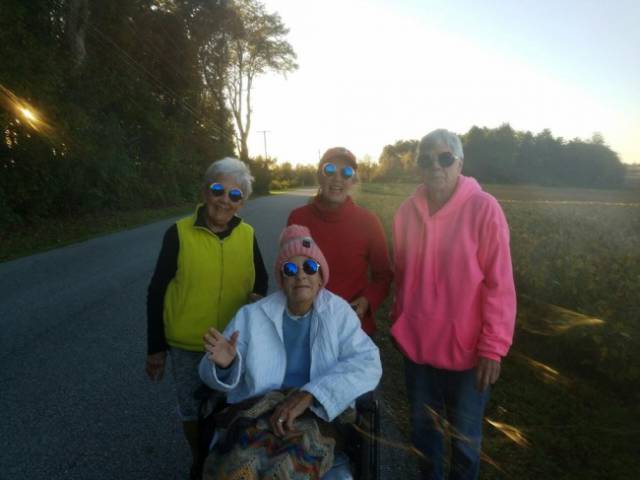 “I got a pair of circle rim shades but my girlfriend didn’t like them. So I gave them to my grandmother and then all her friends bought matching pairs. Now they look like they’re about to drop the hottest album of 2017.”
4 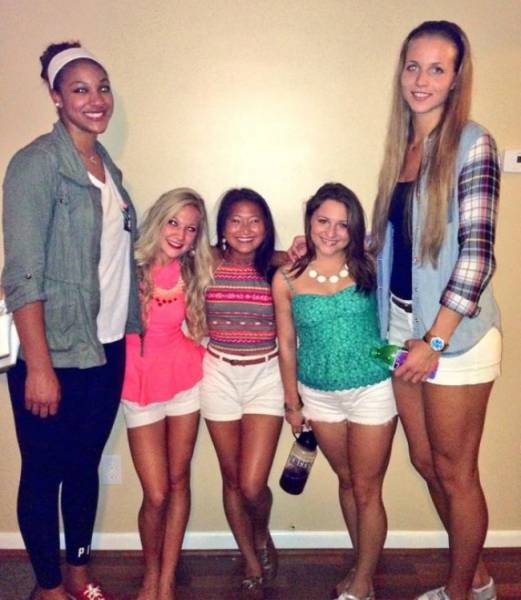 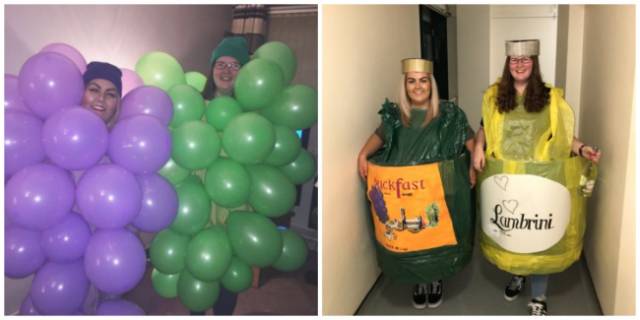 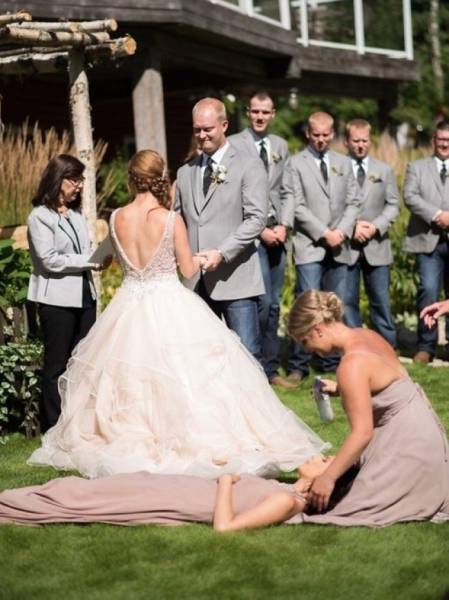 “So, I fainted in the middle of my best friend’s wedding. Just got the pictures back.”
7 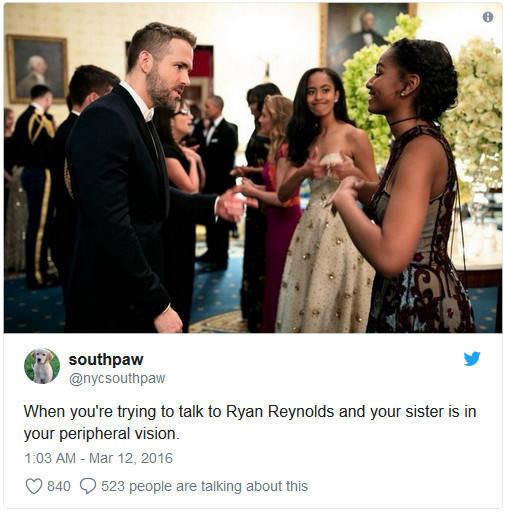 When you’re trying to talk to Ryan Reynolds and your sister is in your peripheral vision.
8 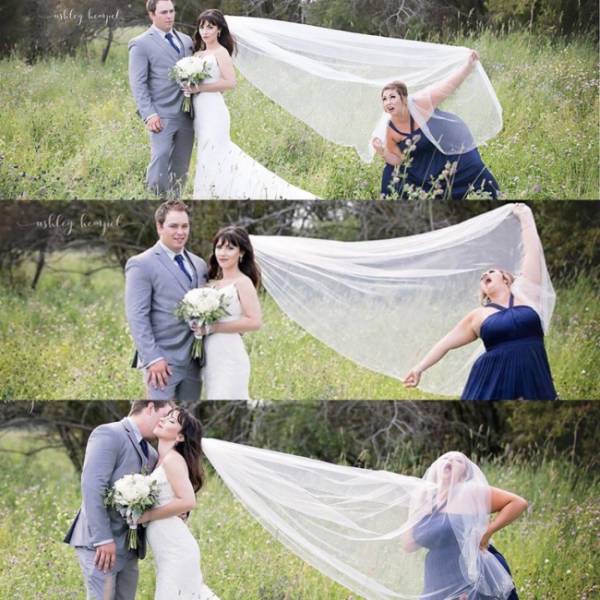 When you and your best friend have a strange sense of humor.
9 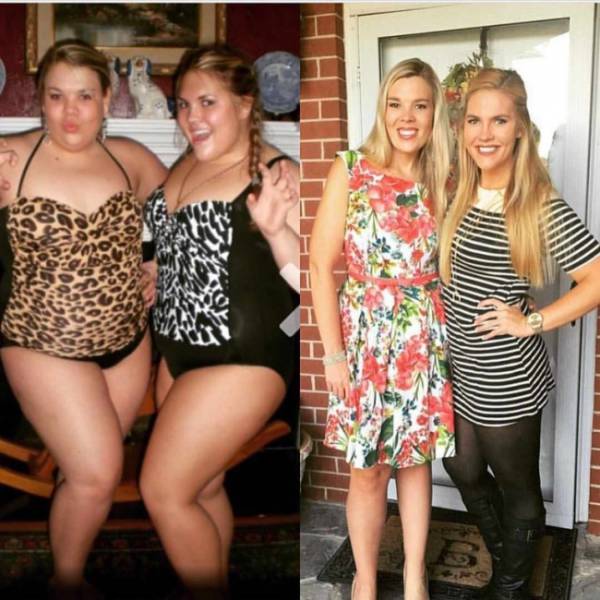 Two friends who got fit together.
10 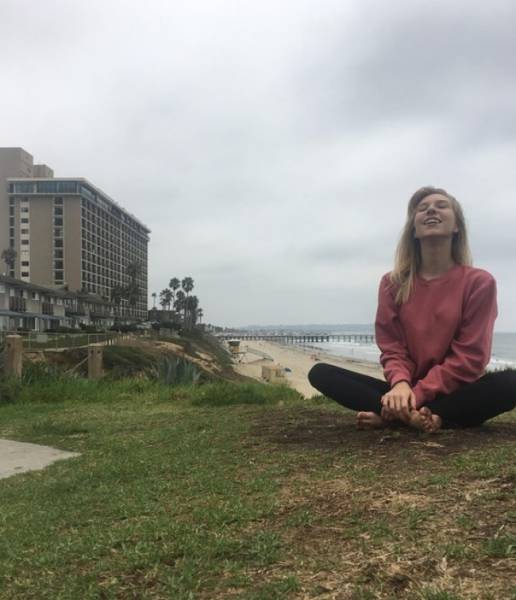 “After battling anorexia, my best friend of 10 years taking my SO from me, and leaving everything I know to move alone to California (2,000+ miles from home)... I’m finally happy.”
11 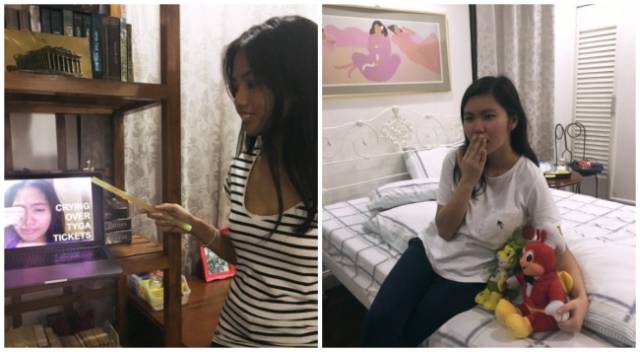 “My best friend and I haven’t seen each other in three months so we made powerpoint presentations to update each other on our lives.”
12 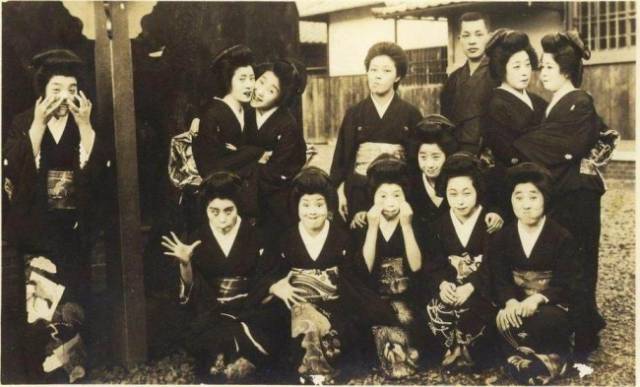 Japanese women making silly faces at the camera in the early 1900s.
13 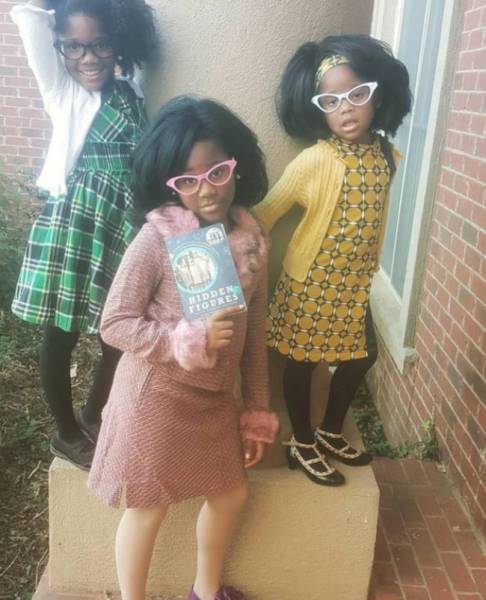 Three girls dressed up as the women portrayed in the movie, Hidden Figures.
14 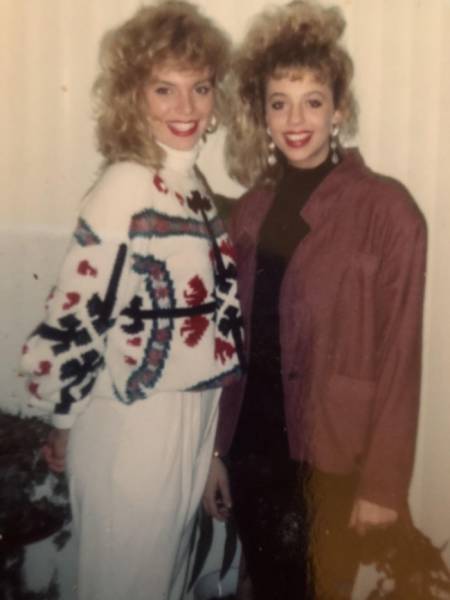 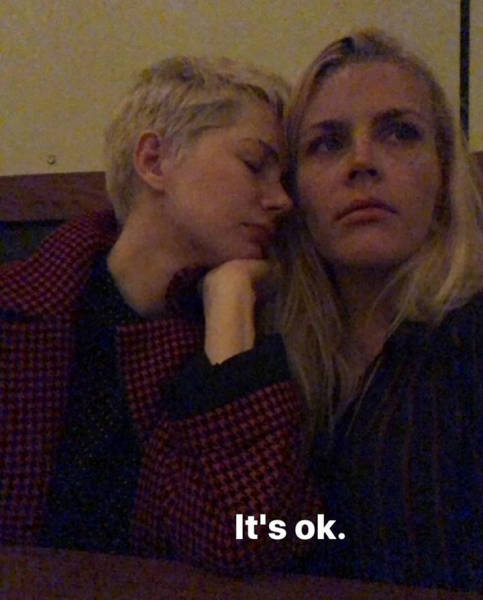 Busy Philipps was by Michelle Williams’ side on the anniversary of Heath Ledger’s death.
16 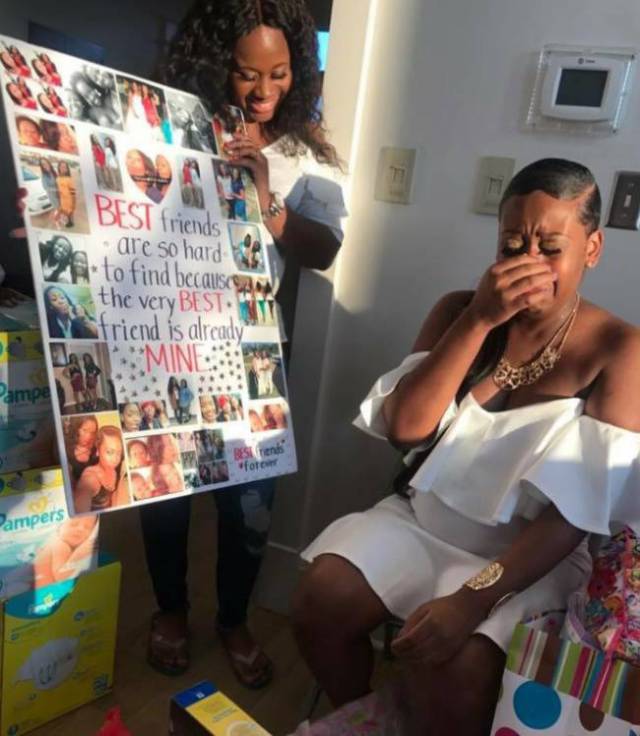 A present you can only dream of.
17 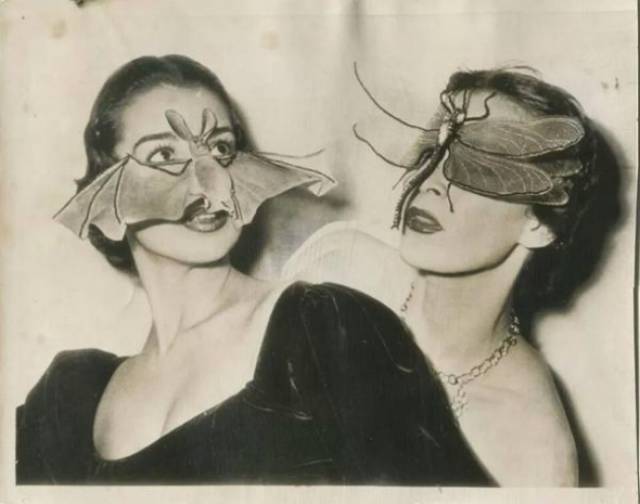 When you understand each other perfectly.
18 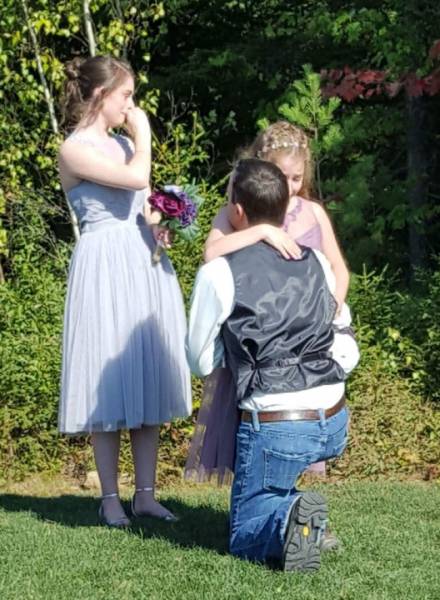 “My sister’s husband stepped away from her during their wedding ceremony to say some vows to her girls.”
19 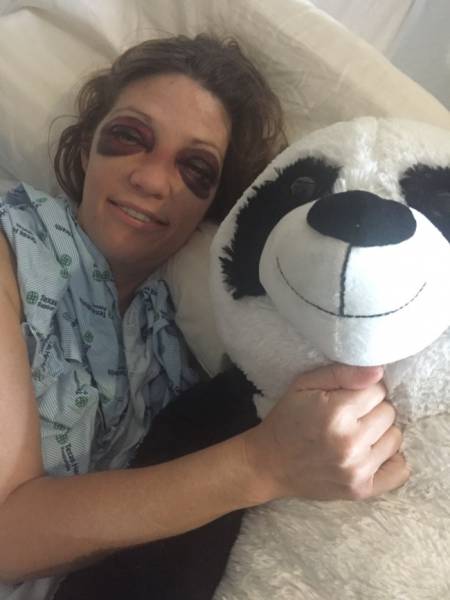 “A friend fell and broke her face so someone got her a thoughtful gift.”
20 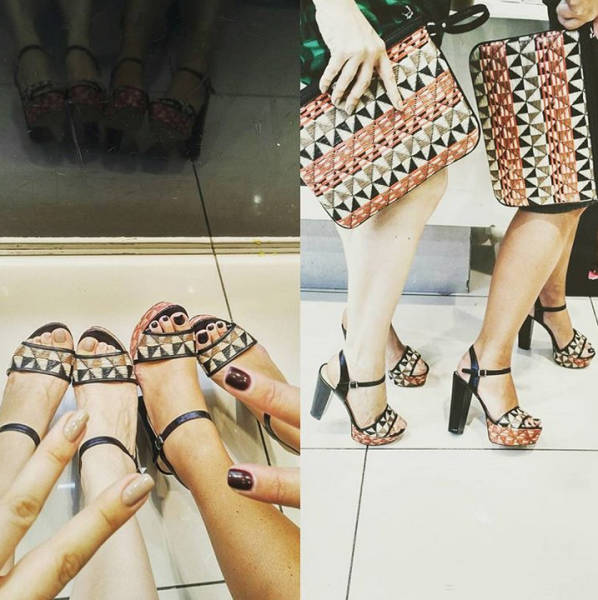 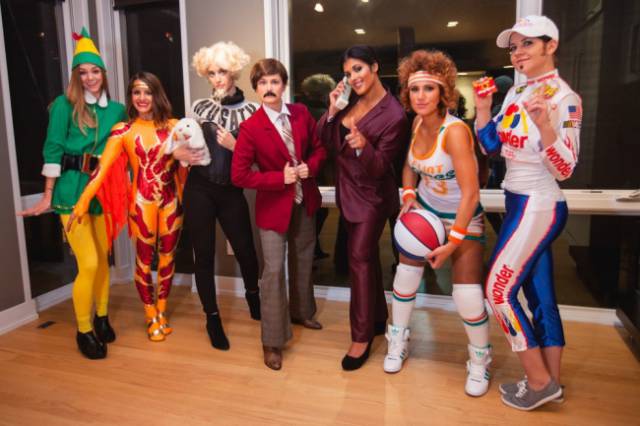 “My girlfriends and I did it again! Named Best Group Costume three years in a row. We went with ’Full-on Ferrell’ this Halloween! ”
22 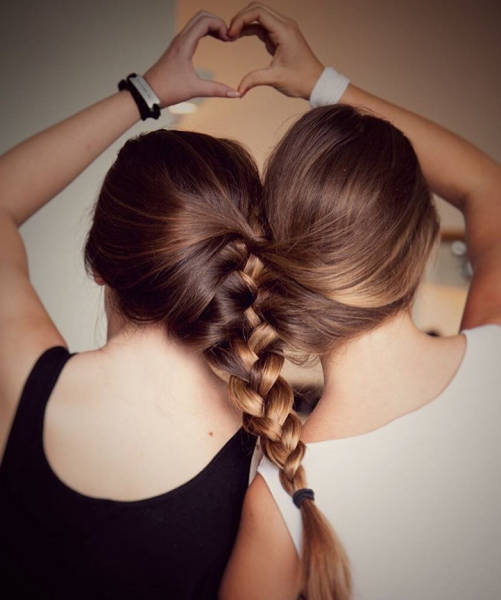 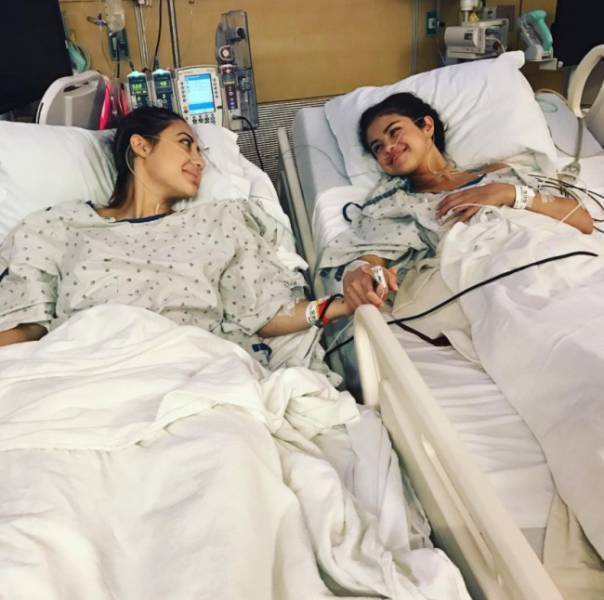 Selena Gomez’s friend donated her kidney to her.