Located on the island of Malta, just below Sicily, this complex was declared a UNESCO World Heritage Site in 1992.

Excavations of the site have revealed that this temple complex was used exclusively for animal sacrifices and rituals when originally constructed. Later on, it was used as a cremation cemetery by subsequent civilizations. 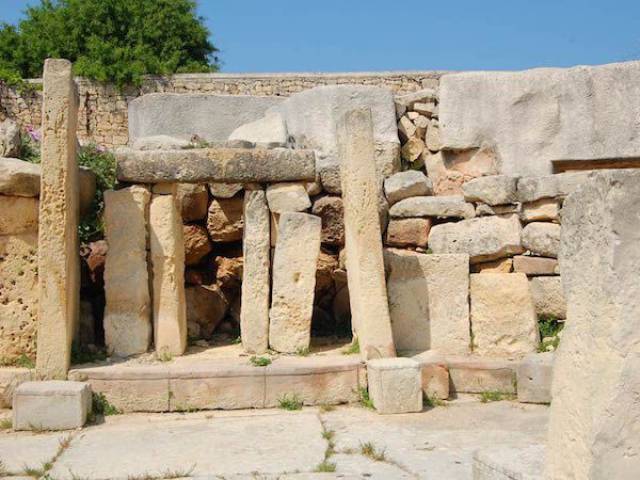