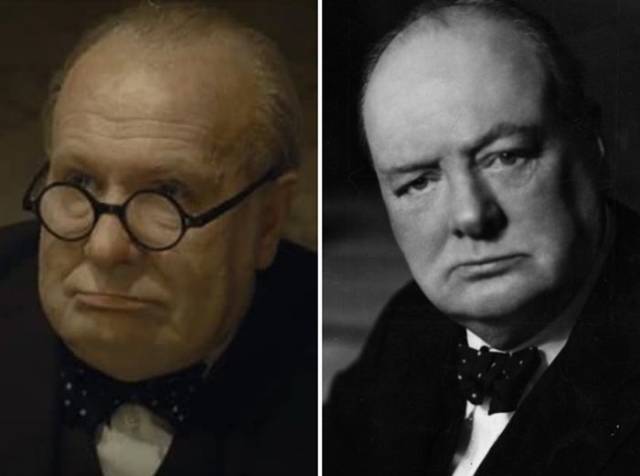 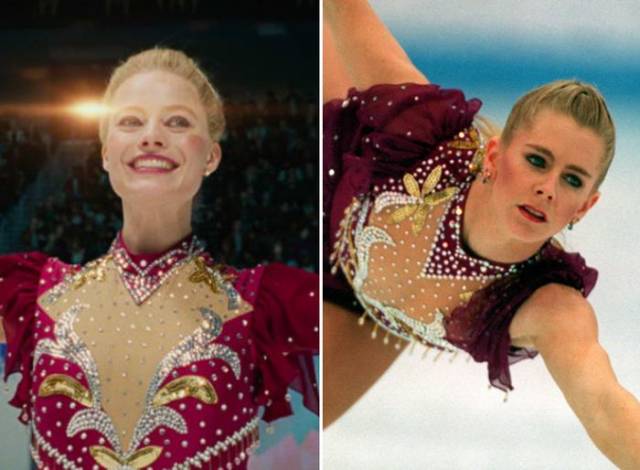 Margot Robbie as Tonya Harding in I, Tonya 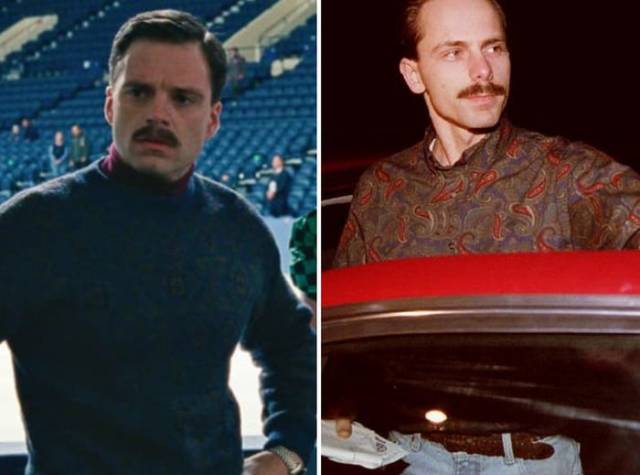 Sebastian Stan as Jeff Gillooly in I, Tonya 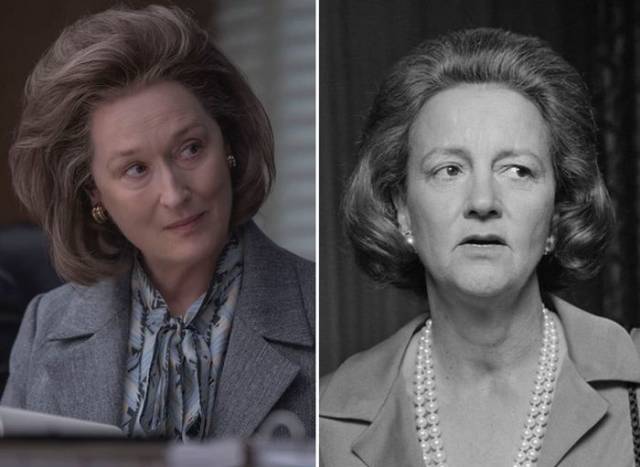 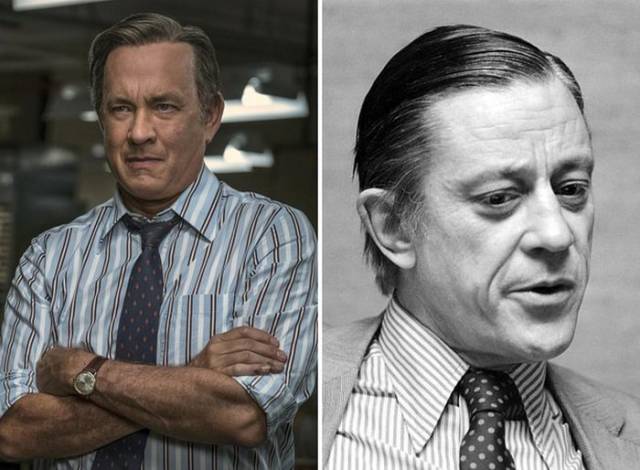 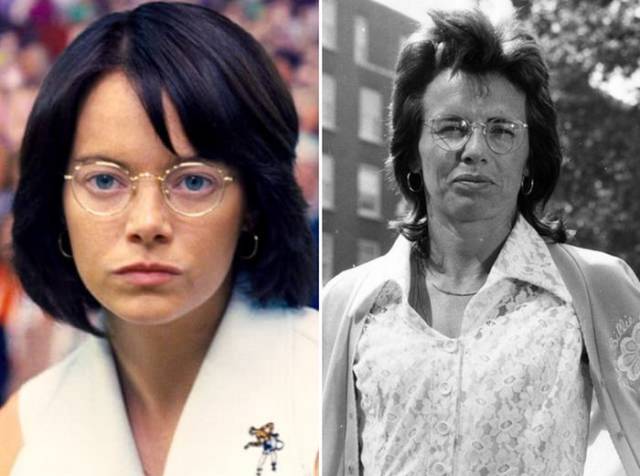 Emma Stone as Billie Jean King in Battle of the Sexes 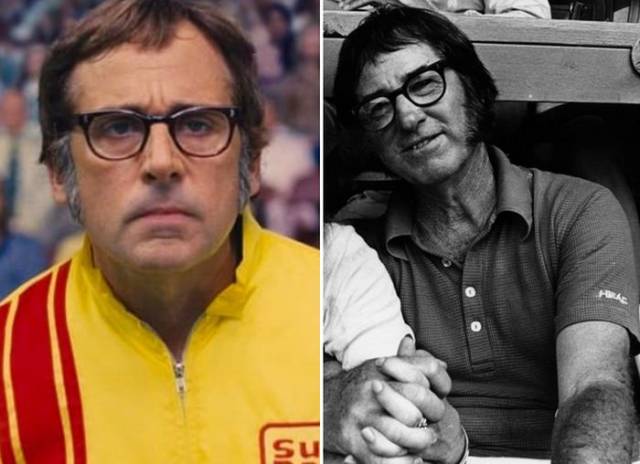 Steve Carell as Bobby Riggs Battle of the Sexes 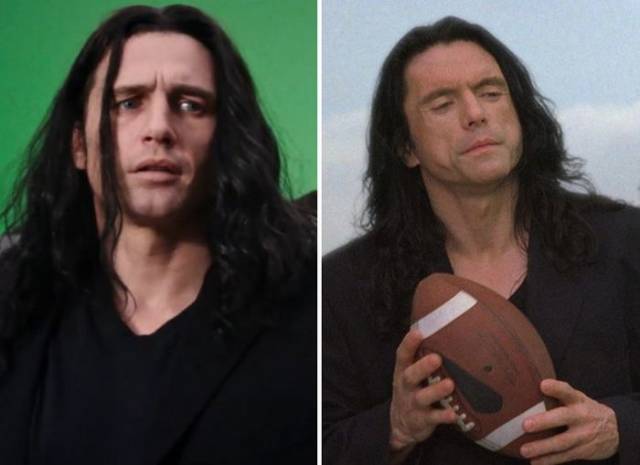 James Franco as Tommy Wiseau in The Disaster Artist 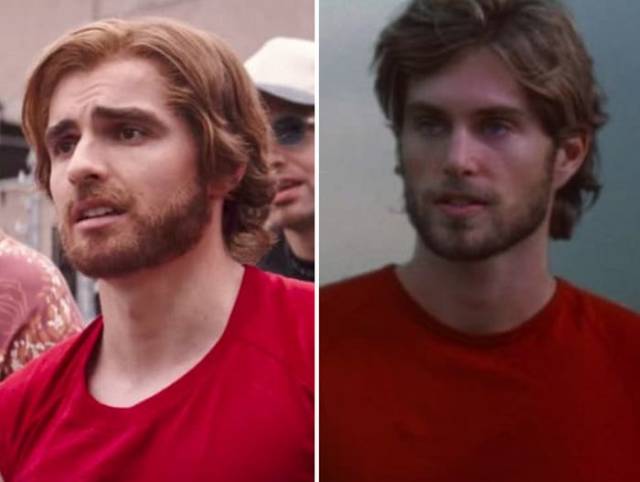 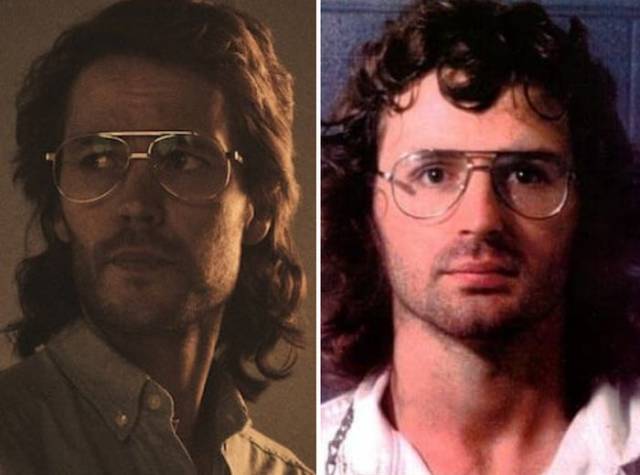 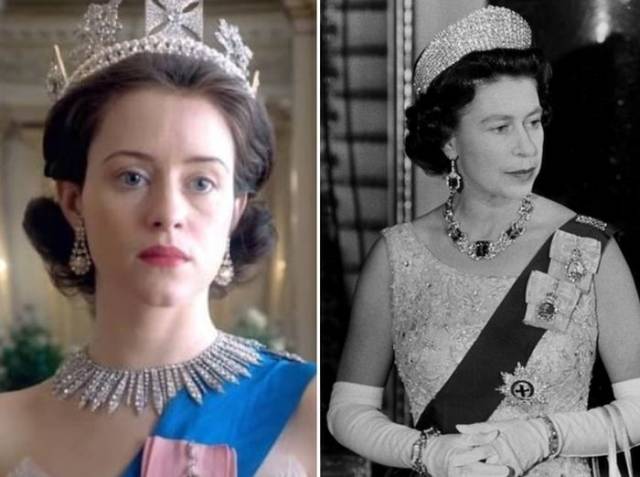 Claire Foy as Queen Elizabeth II in The Crown 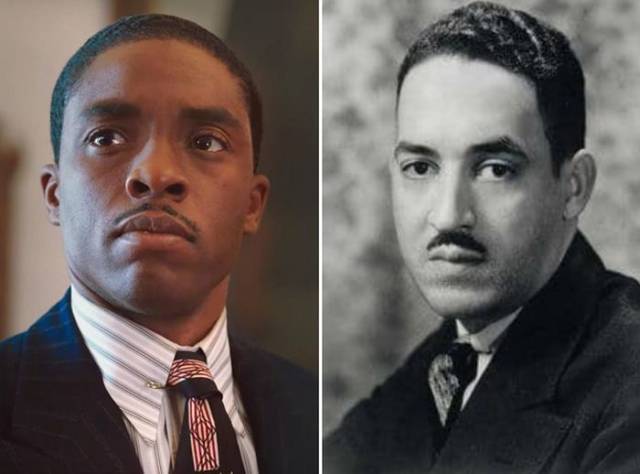 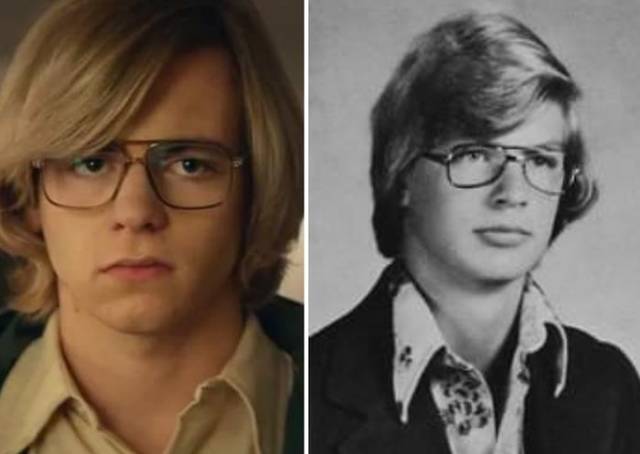 Ross Lynch as Jeffrey Dahmer in My Friend Dahmer 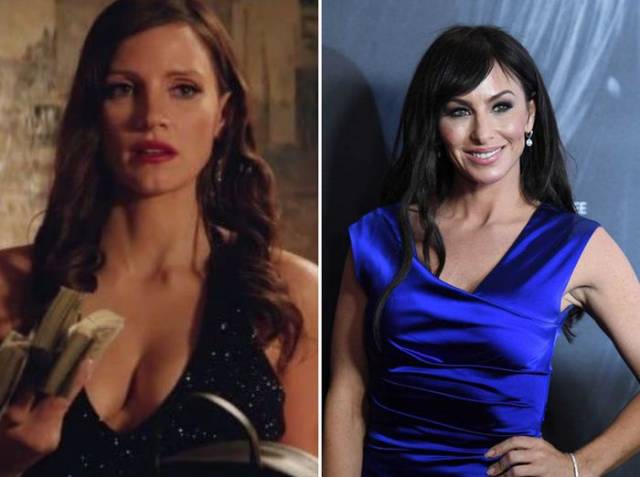 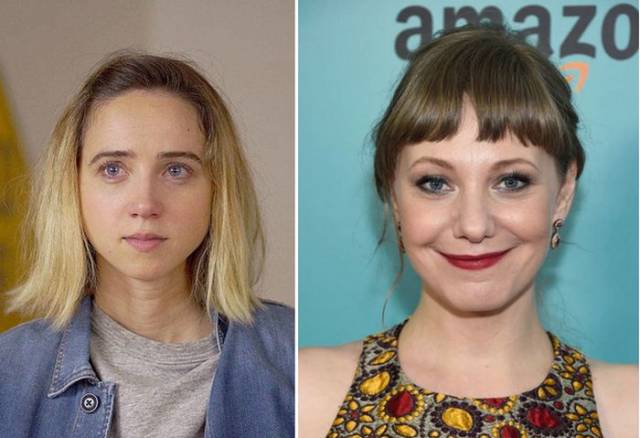 Zoe Kazan as Emily V. Gordon in The Big Sick 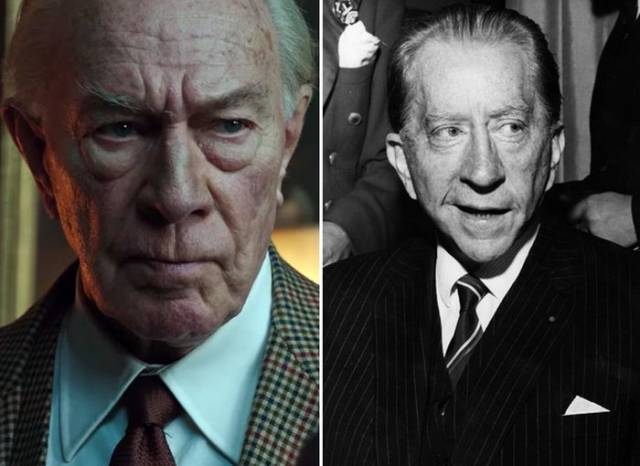 Christopher Plummer as J. Paul Getty in All the Money in the World 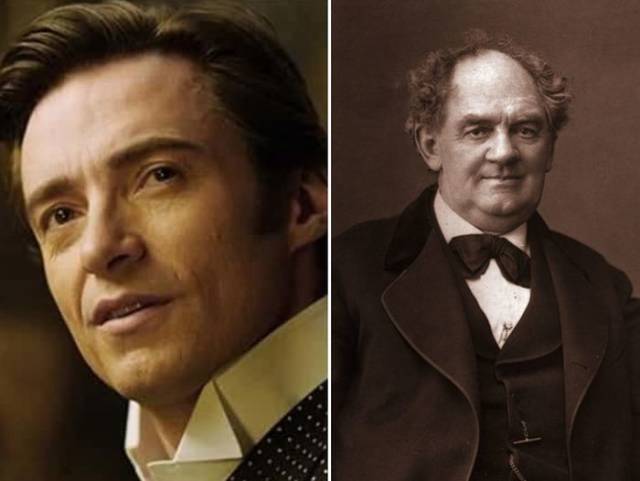 Hugh Jackman as P.T. Barnum in The Greatest Showman 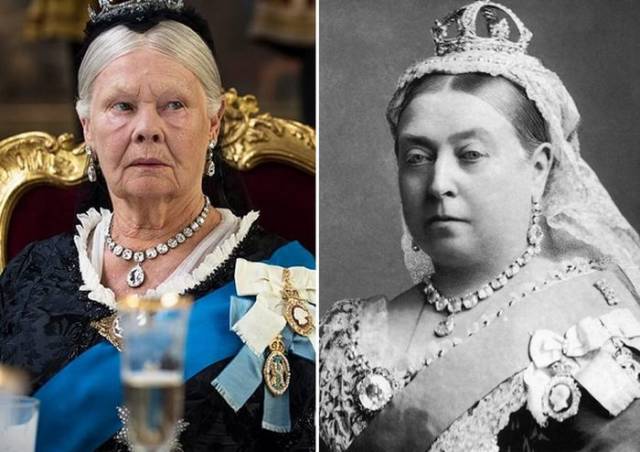 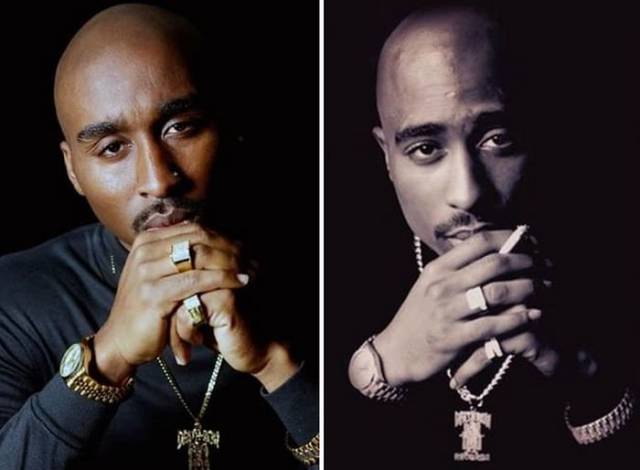 Demetrius Shipp Jr. as Tupac Shakur in All Eyez on Me 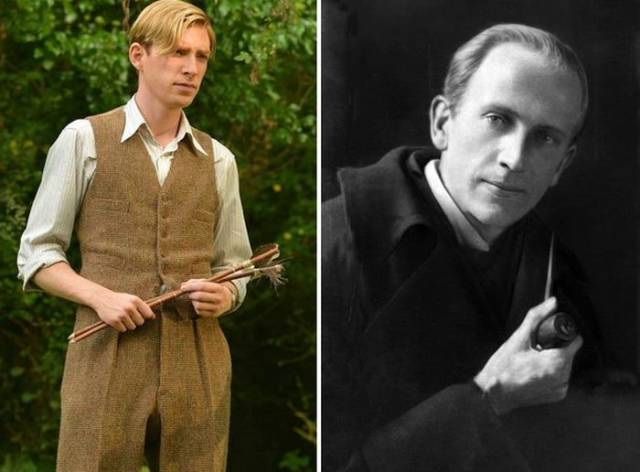 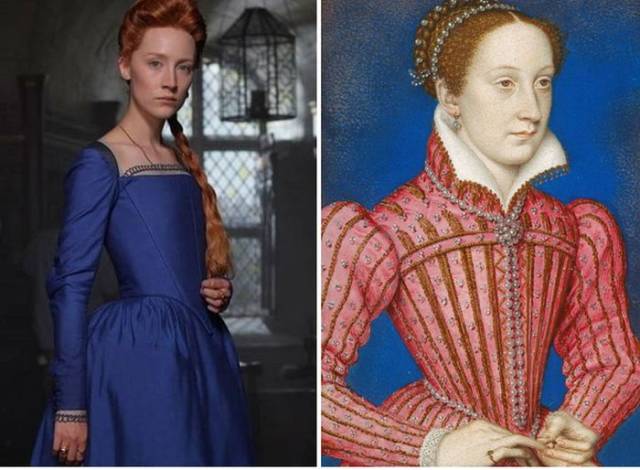 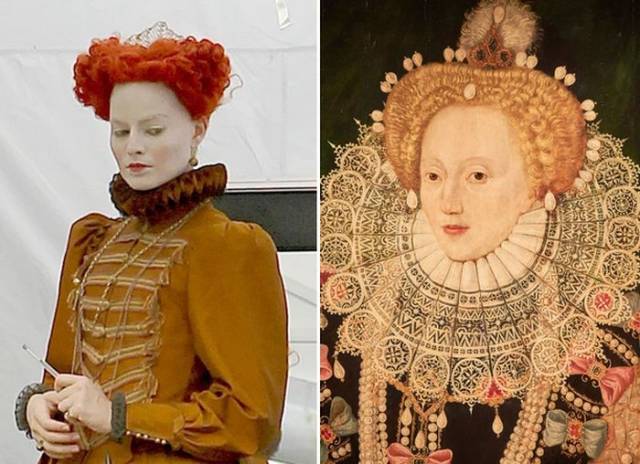 Margot Robbie as Queen Elizabeth I in Mary, Queen of Scots 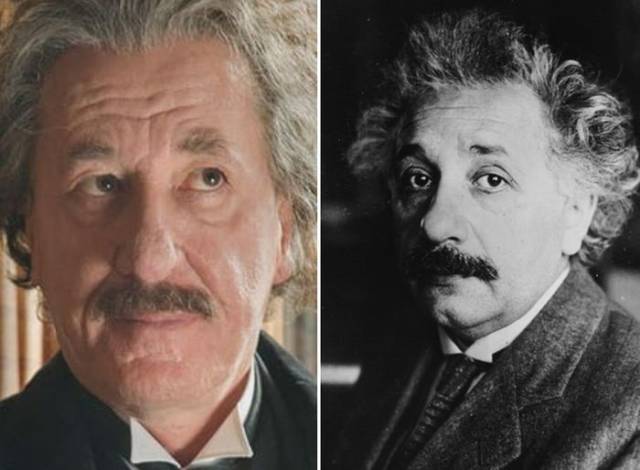 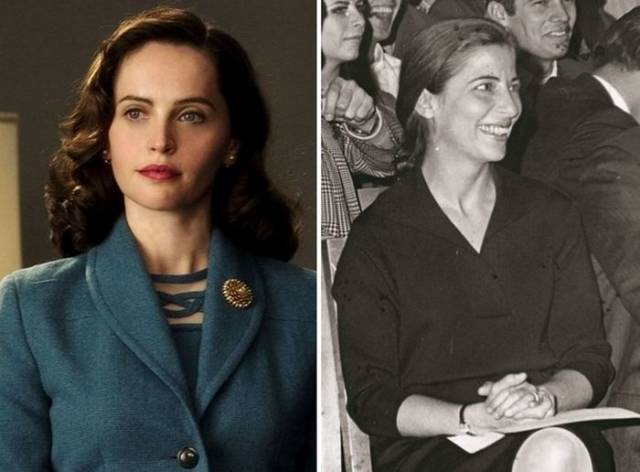 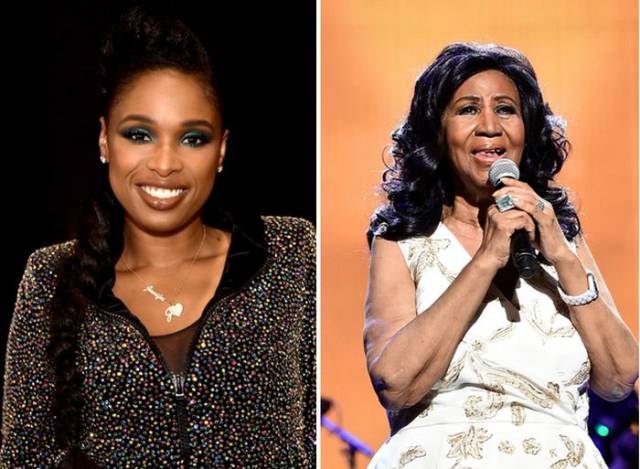 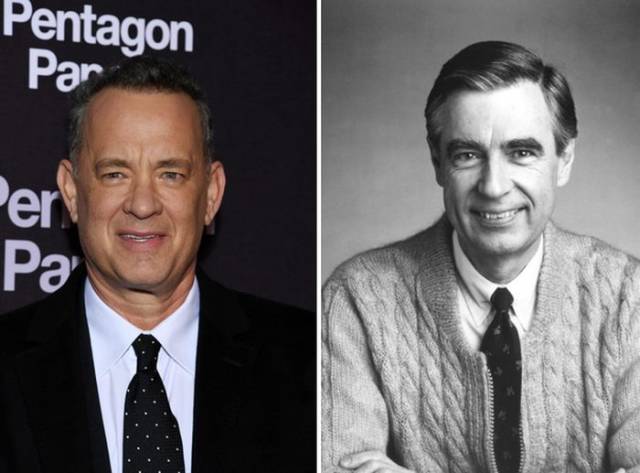 Tom Hanks as Mr. Rogers in You Are My Friend