Christina Ricci was discovered in a school play. She got the role by getting the boy that was originally chosen in trouble. Ricci followed and nagged him until he hit her, then she ratted him out to a teacher. 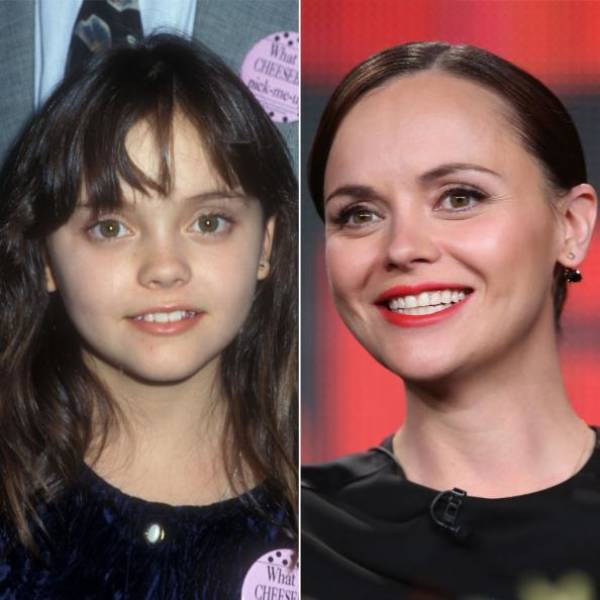 Olsen Twins got the role in Full House cause they were the only pair of twins not crying during the casting. 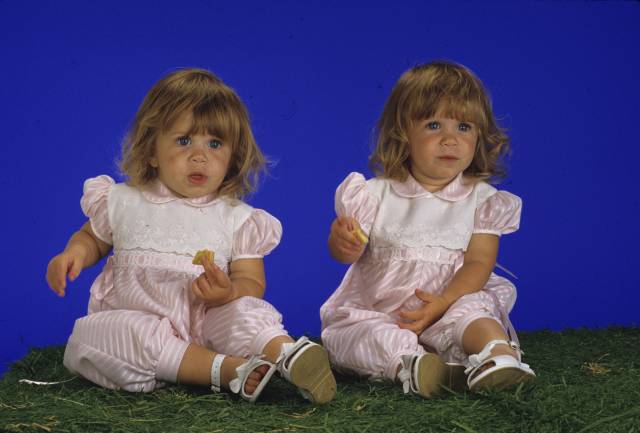 Emma Stone was doing a one minute monologue for... hours, until her roommate told her to move her ass and send it; that got the producers attention and a role in "Easy A". 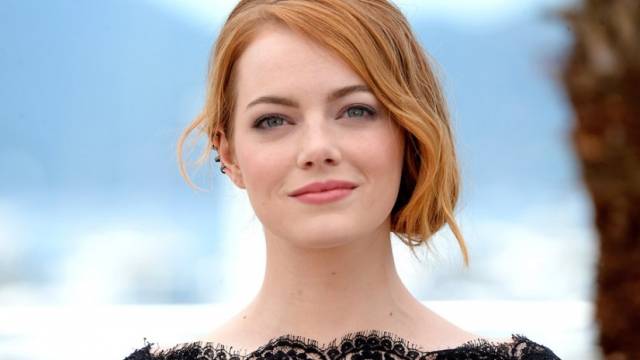 Robin Williams was asked to sit during the casting for "Happy Days", sitting on his head got him the role of Mork and later a spin off. 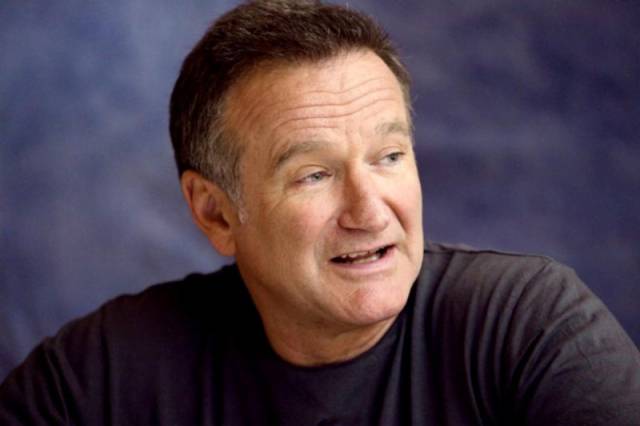 Margot Robbie was supposed to walk up to The Wolf of Wall Street actor Leo DiCaprio and kiss him, she walked up and hit him hard in the face. Leo loved the attitude and to her surprise she found herself hired. 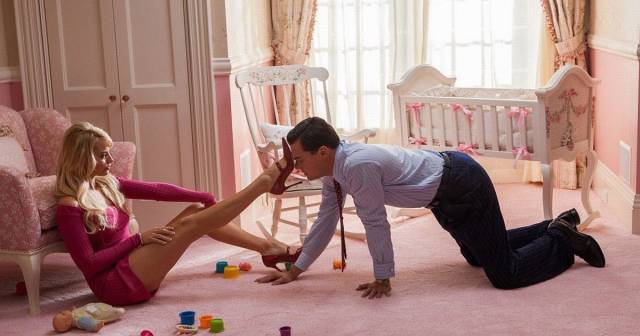 Judd Nelson used to go to auditions just to watch his friend and not to audition himself. until one time he was asked to leave if he's not trying to get a role. Nelson stayed and, to his surprise, got chosen for a role. 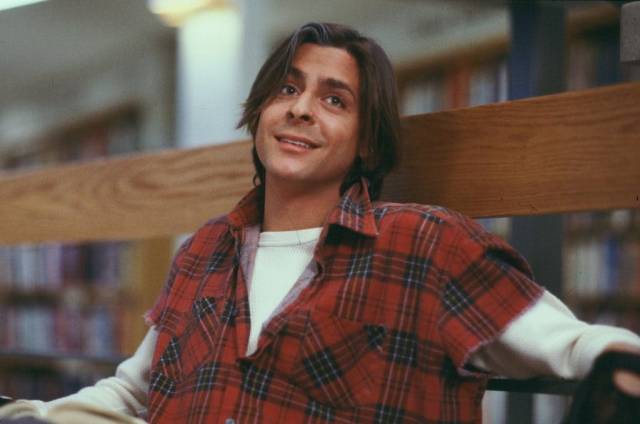 Jason Statham got Guy Ritchie mesmerized pretending to be a small criminal selling goods on the street. The thing was he was not pretending, young Statham had trouble with the law and knew the streets well enough. 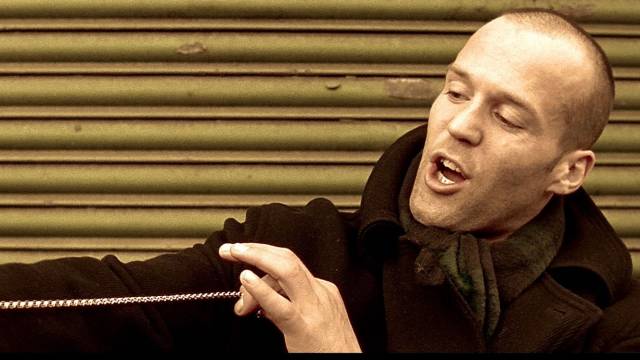 Jenette Goldstein went to the casting for "Aliens" thinking the Aliens were illegal immigrants and not creatures from space. When she arrived with heavy make up wearing high heels she was surprised to see other actors dressed up like soldiers. Surprisingly she was chosen to return for a second round and this time nailed it in a uniform. 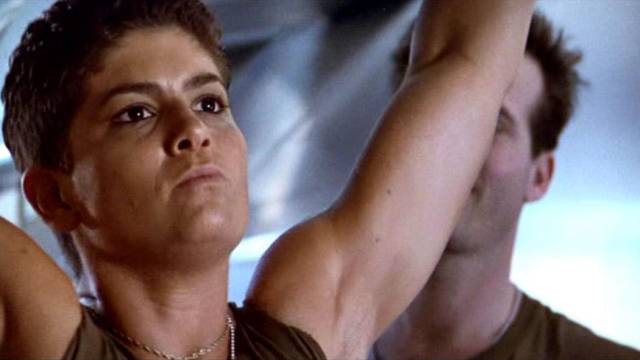 Emilia Clarke is said to attend her "Game of Thrones" audition after a time of starving herself to look as good as possible; the mix of stress and sugar rush from a coke she had made her do a robot/chicken dance which is said to make her highly memorable. 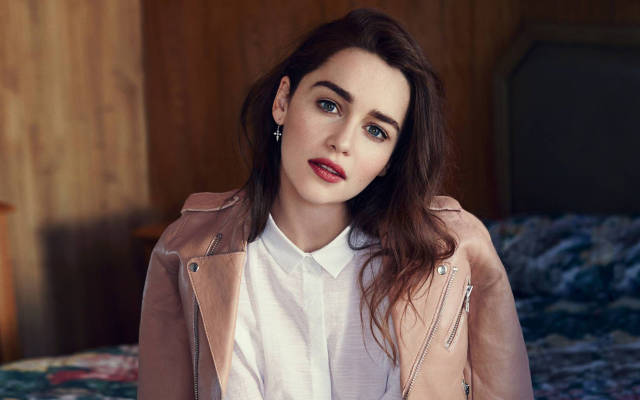 This is a story of how NOT to get a role. Eddie Redmayne was trying to land a role in Star Wars so he recited a fragment of Pride and Prejudice" he was given, in a Darth Vader voice. Not very original. 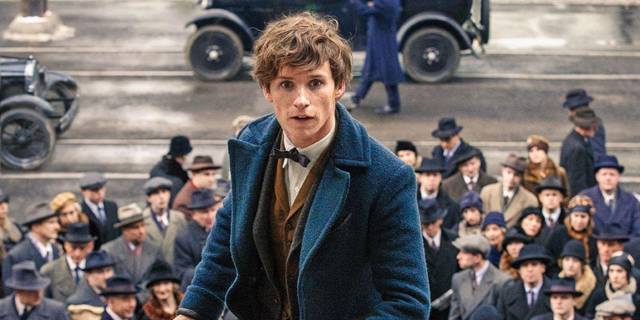