Gaia is Mother Earth in Greek goddess formation. She sprang forth from Chaos (nothingness and void) and existed and ruled the universe before any other thing or being. In the Greek creation story, she created it all…from the starry sky (in the form of the god Uranus) to the seas and mountains. Gaia and Uranus gave birth to the Titans. She has a pretty detailed and traumatic history that runs like the best soap opera you’ve ever seen. We’ll learn more about her escapades as we discuss a few of the other gods.

It’s also worth noting that before the worship and cult of Zeus was widespread, the Greeks worshiped Gaia as Mother Goddess. She has temples in several ancient cities including Athens, Sparta, and Delphi among others. 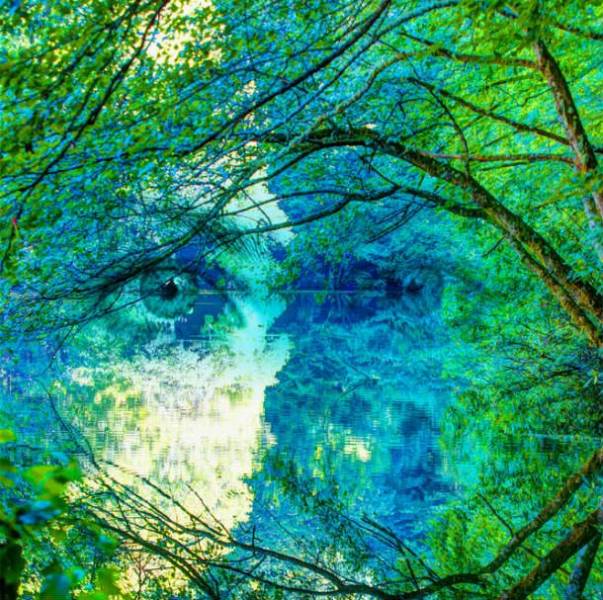