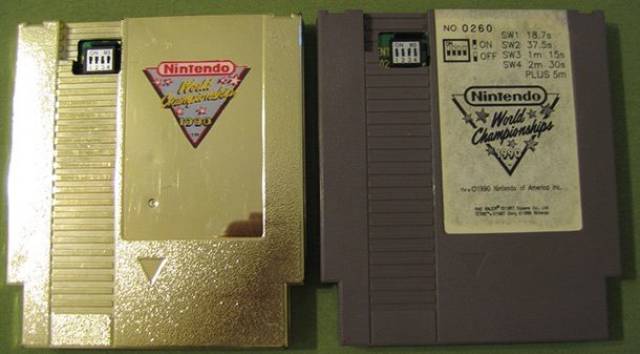 Retro Nintendo games are hot commodities today, still running around 20 to 50 dollars depending on the game and where you get it. Well, Nintendo World Championships was such a rare video game, someone on eBay spent $99,902 for it. Here’s hoping it still works. 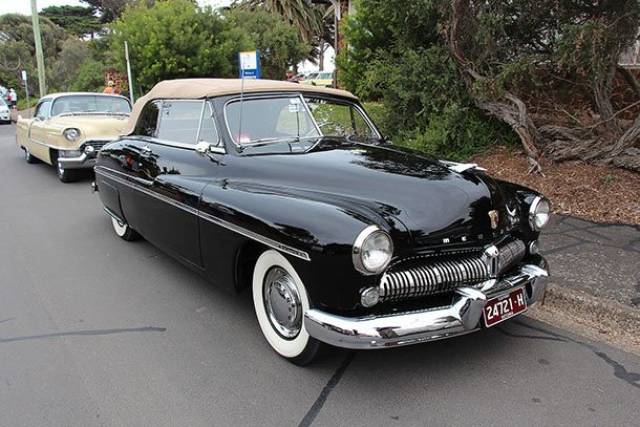 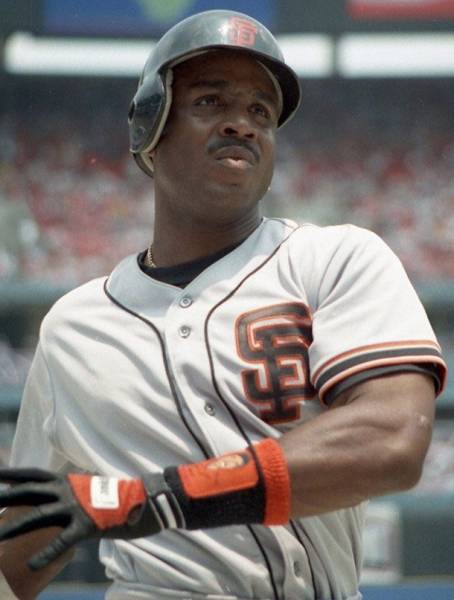 Baseball superfans will go to great lengths to get their favorite collectibles in baseball history. In this case, eBay bidder “52817” paid the hefty $220,100 to get Barry Bonds 715th Home Run Ball. 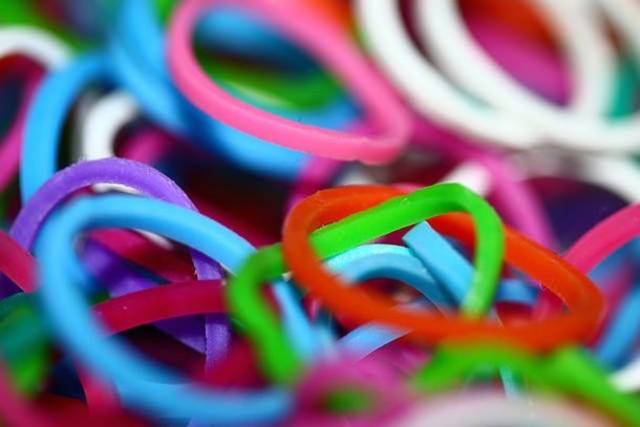 Helen Wright and Kathryn Burnand put together a dress made of 20,000 loom bands and put it up on eBay. The dress attracted tons of attention and ended up selling for $237,529. 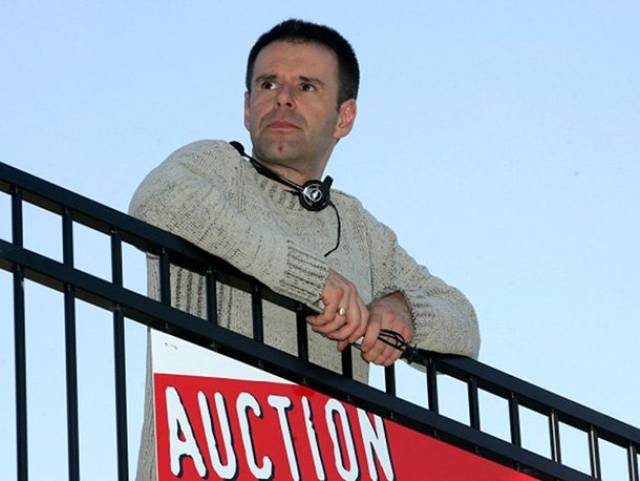 If you’re fed up with your life, the last thing you might think about is selling it on eBay, but that’s exactly what Ian Usher did. Wanting a fresh start, he put everything he had and owned up for sale on eBay for the price of $309,292, including his motorcycle, car, and job. After the sale, he moved out to a deserted island and lived with ten chickens in a self-made house. 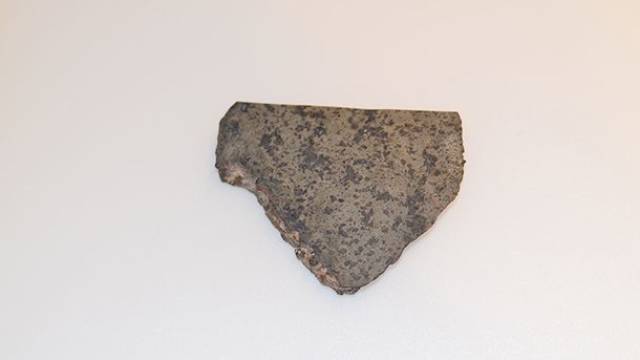 A large piece of Zagami Martian Meteorite fell down to Nigeria in 1962. Many years later, in 2006, the owners put it up on eBay for $450,000. While meteorites are popular with collectors, this one is considered one of the most expensive in history. 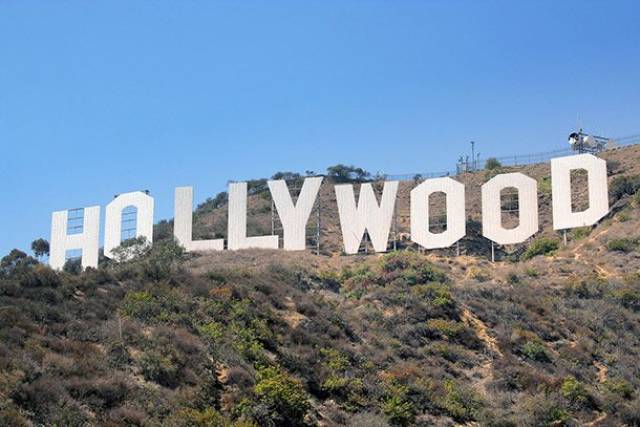 The old Hollywood sign read, “Hollywoodland” until 1949 when they decided to preserve the sign and take the last four letters down. In 1973, it was declared a historical monument and was replaced in 1978 after a celebrity fundraiser. The old sign was purchased on eBay for $450,400. 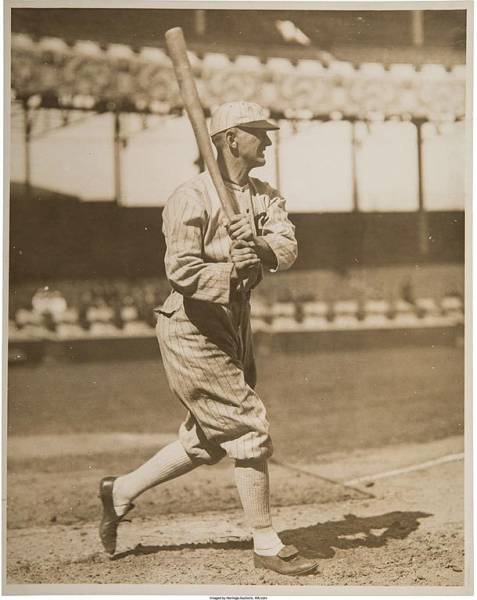 Considered to be one of the highest prices ever paid for a baseball bat, Shoeless Joe Jackson’s Baseball Bat was sold on eBay for $577,610. Only two people bid, and it finally went to Rob Mitchell, the owner of a marketing company. 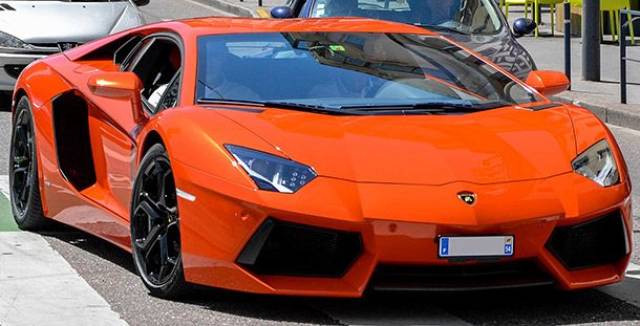 People buy cars on eBay all the time. Usually, they’re looking for a good deal and a cheap price. But, not many payout huge sums to get the car of their dreams. The most expensive car ever sold is considered to be the 2016 Lamborghini Aventador for $659,800.

Crazy stuff gets sold on eBay all the time and surprisingly, people actually buy it. In this case, a vintage Sun Maid Raisins box made in the 1950’s was sold for $700,000. 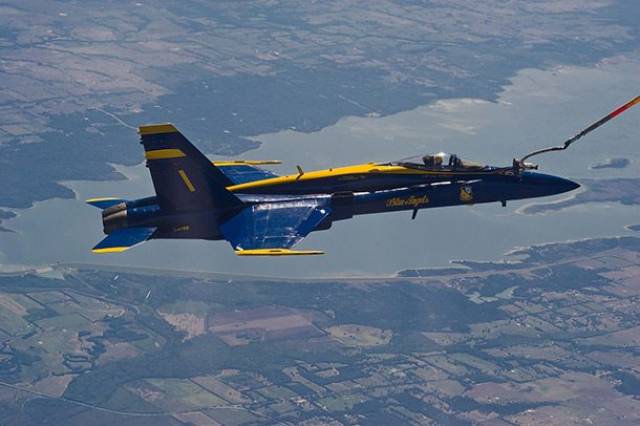 The Navy F/A-18A Hornet, a former jet of the Navy’s Blue Angels team, was made for 28 million dollars, so the person who paid $1,075,000 to buy it on eBay got a pretty darn good deal. The listing even said it was “complete with extras including bomb racks, drop tanks, and pylons.” 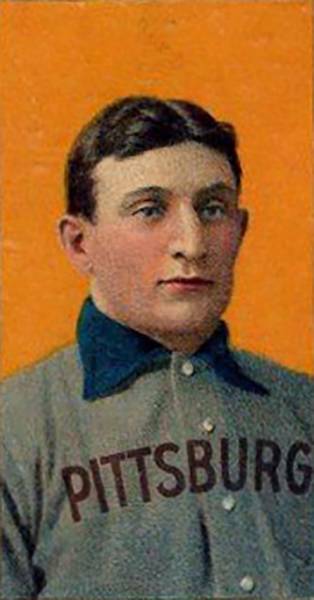 In the year 2000, one of the most famous baseball cards in history, the Honus Wagner Baseball Card, was sold on eBay for a record-breaking $1.2 million. Which means someone spent more for a baseball card than a fighter jet. 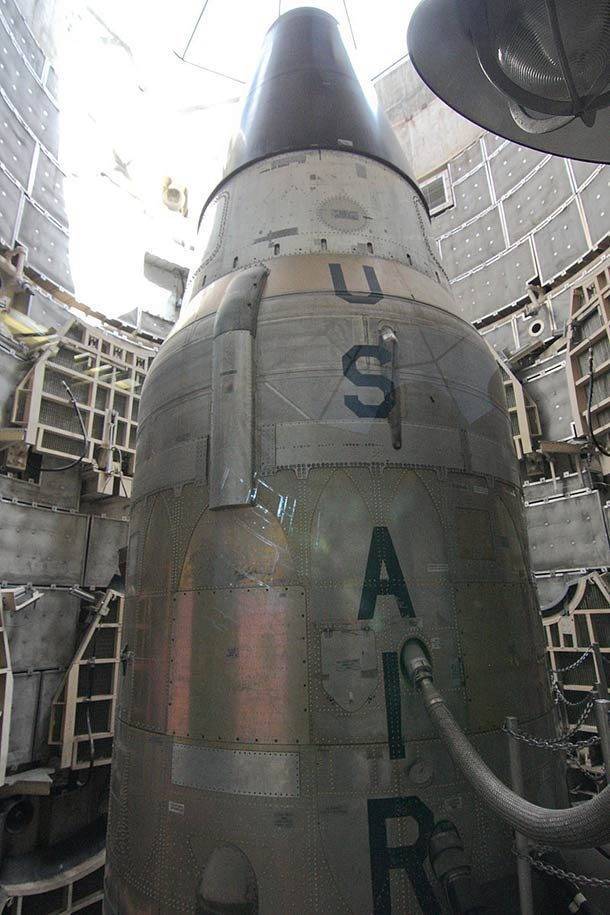 No joke, the Titan 1 Nuclear Missle Base was put up on eBay for $1.5 million. It’s a 57-acre old air-force base ICBM launching site that includes 16 underground builds, missile silos, equipment terminal buildings, and control domes. Of course, nuclear weapons were not included. 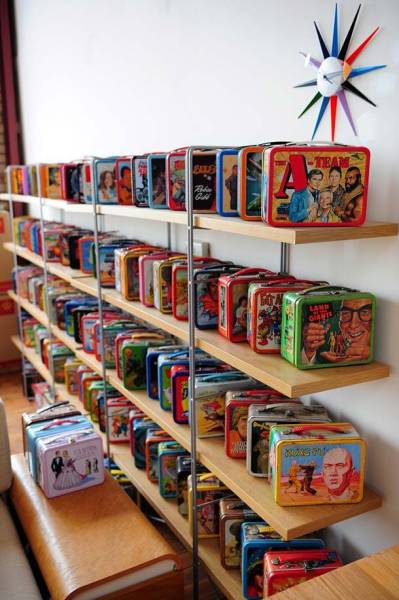 If you need rare and vintage lunchboxes and have $1.7 million in spare change, then head on over to eBay. Someone is willing to give up classic lunch boxes, like Underdog, Howdy Doody, and Superman. 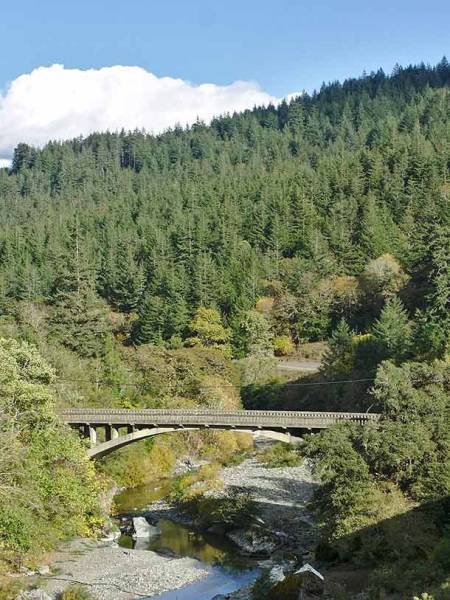 Even towns are up for sale on eBay! The 82 acres of land, zip code, and full town of Bridgeville, CA was sold on eBay for $1.8 million. To say the town is a fixer-upper is an understatement. It has a post office, a school, and several abandoned buildings, but few people live there. 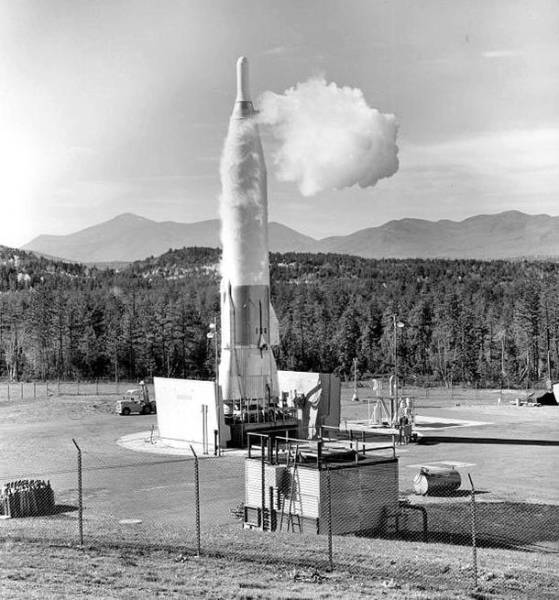 House With a War-Proof Bunker - $2.1 Million

The Atlas F Missile Base was later converted into a nice luxury home with the unique addition of having a war-proof bunker. The house/bunker combo was sold on eBay for $2.1 million. 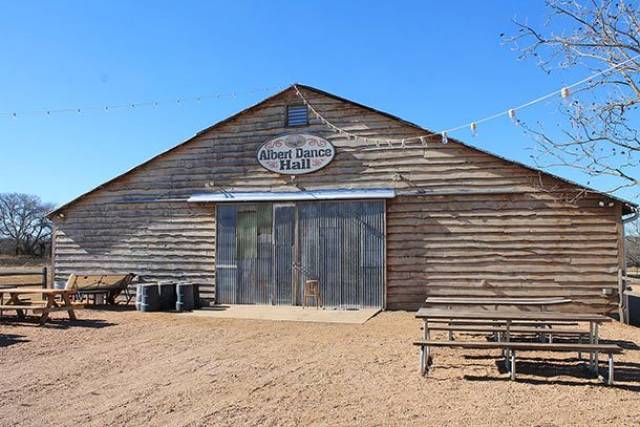 Bobby Cave, owner of the 13-acre town Albert, Texas in 2007, put it up on eBay for $2.5 million. Technically, it qualifies as a town, but the post office closed down and was unincorporated. It does, however, have its own road sign. So, there’s that. 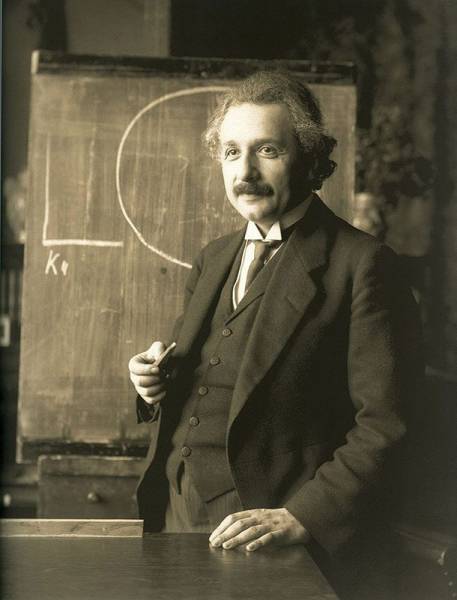 Before his death in 1954, Albert Einstein wrote a letter addressing God, religion, and tribalism. In it, he said he does not believe in God which dispels the popular myth that he did. It was sold on eBay for $3 million.

The Tuscan Village of Pratariccia - $3.1 Million

The beautiful, rolling hills of the Tuscan Village of Pratariccia is basically a ghost town with many of the buildings collapsing. It’s owned by a monastic order who put it up on eBay for $3.1 million. The listing said the village is in need of restoration which is probably putting it lightly. 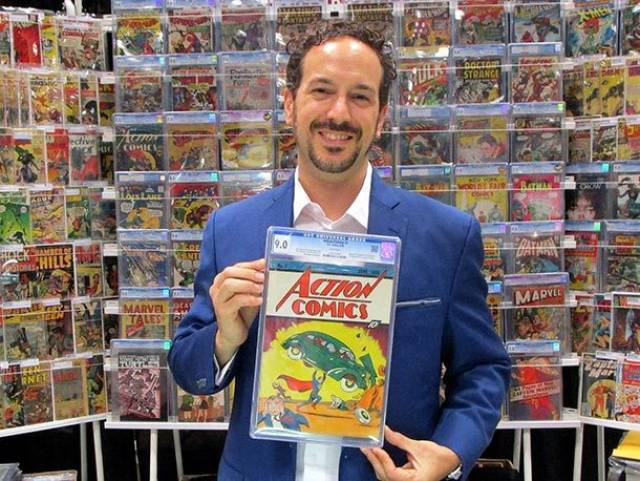 The most expensive comic in the world is the Action Comics #1 with Superman’s first appearance. The pristine comic released in 1938 sold for a cool $3.2 million, which was a much higher price than the $2,161,000 that went for the same comic in 2011. 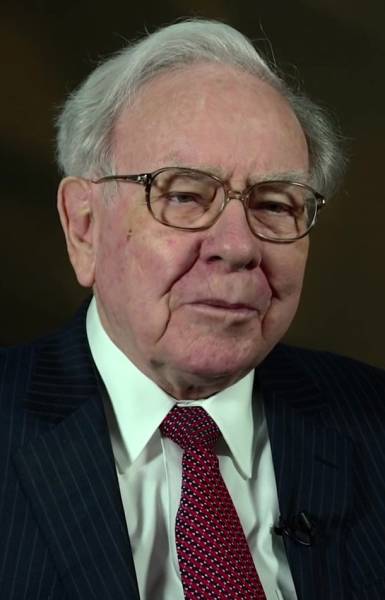 Ever wanted to have lunch with one of the wealthiest men in the world? Well, if you’ve got the money, Warren Buffet sells a lunch with him on eBay. One year, the rare lunch went for $3.4 million. In an attempt to pay off her Beverly Hills mortgage, Elsie Poncher put up her husband’s crypt on eBay. What’s so special about this crypt? It’s right above Marilyn Monroe’s at Pierce Brothers Westwood Village Memorial Park. The crypt was sold for $4.6 million. 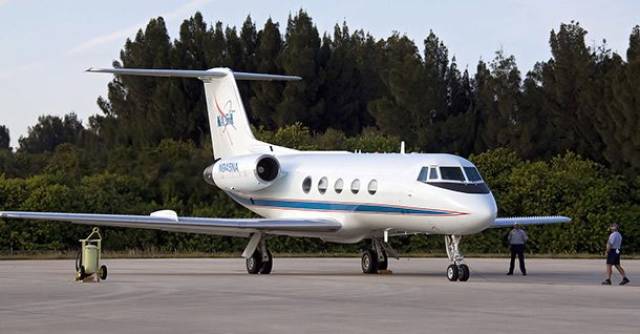 In 2001, the Gulfstream II broke the record for the highest price sales price for a single item.  The luxurious, twelve-seated aircraft was sold for $4.9 million by the Texas-based company Tyler Jet. 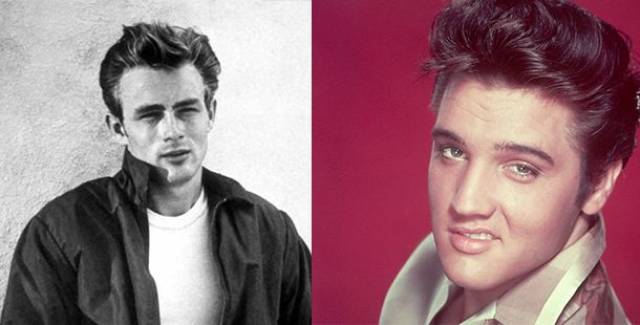 Valued paintings can demand a high asking price. And that’s definitely the case for the two famous paintings of Elvis and James Dean by Gerald Sabatini. They went up on eBay for $7 million. 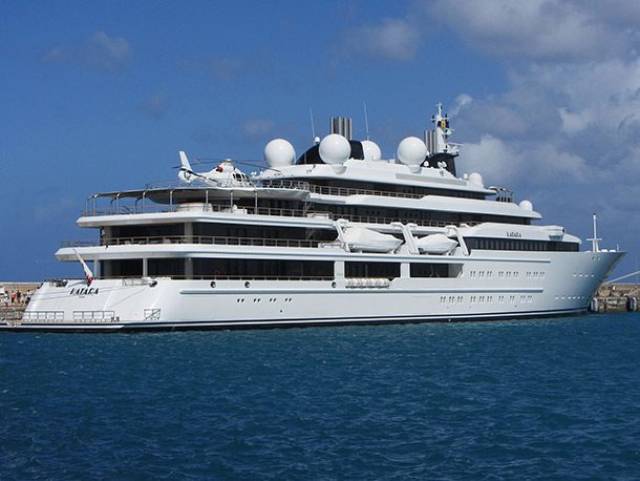 The most expensive item ever sold on eBay was Frank Mulder’s 405-foot gigayacht. Only two people bid on the yacht, one unknown who bid $10 and Russian billionaire Roman Abramovich. Abramovich paid $168 million for it.