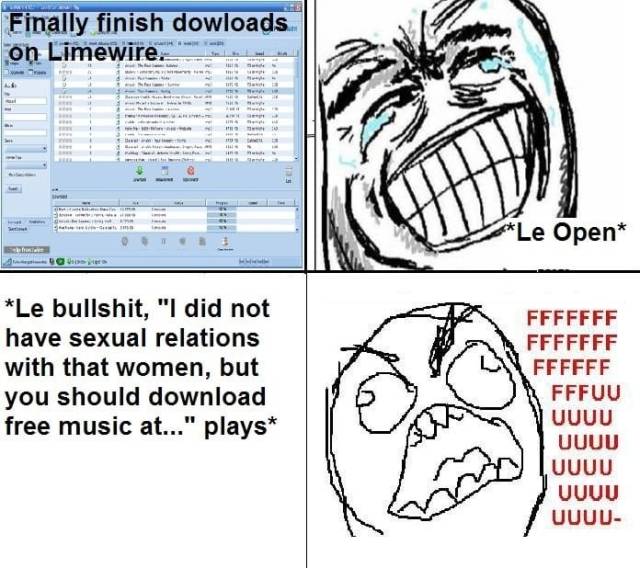 That there was nothing more frustrating than having downloaded an MP3 you wanted only to play it and hear Bill Clinton say, "I did not have sexual relations..." 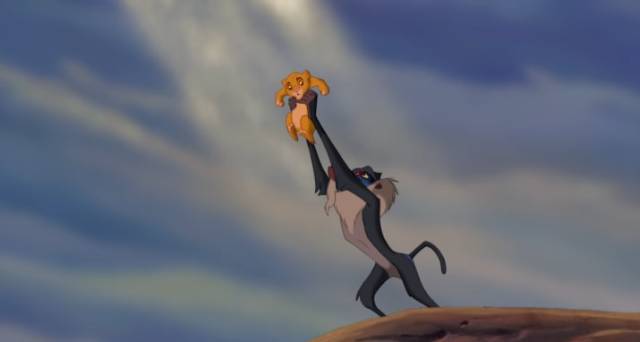 That any time you pick up a baby you must fight the urge to do this: 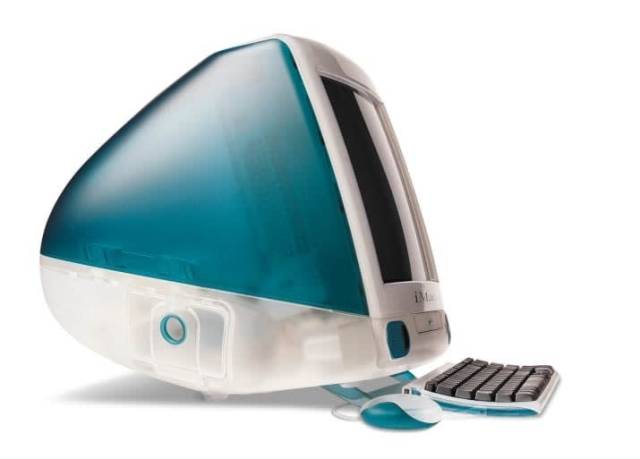 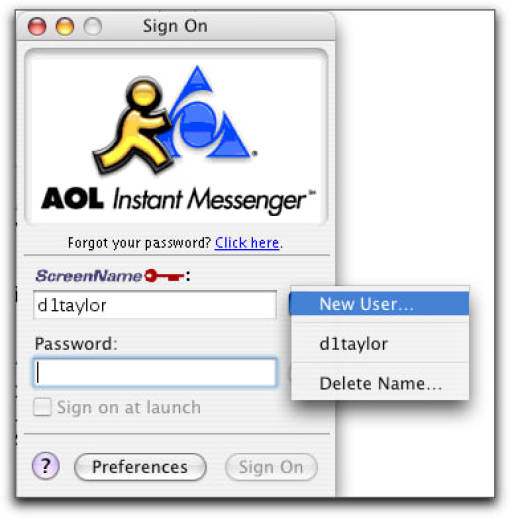 That AIM was the greatest way to talk to your friends.

That there is never not a good time not to quote the Sandlot...

...or The Devil Wears Prada.

That everyone had that ONE friend who could take a selfie with a flip phone or a point and shoot camera and make it look like art. 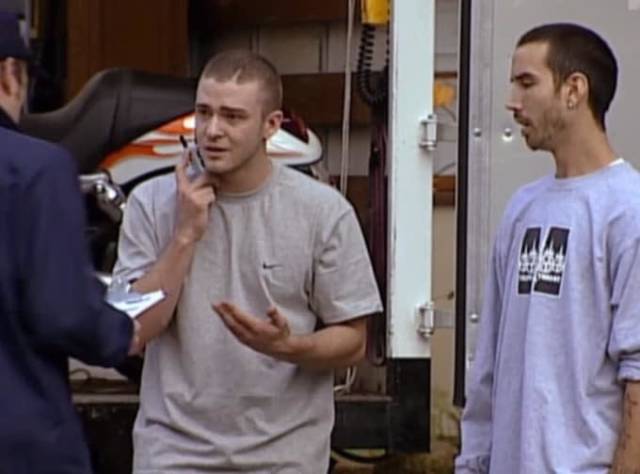 That despite whatever he says, Justin Timberlake did cry during his episode of Punk'd. 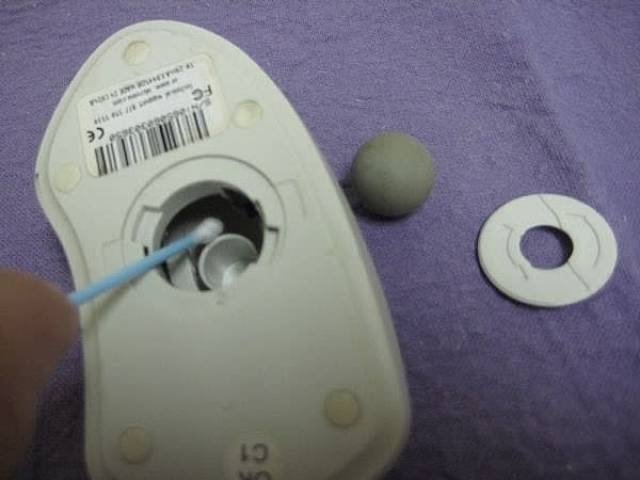 That there was something deeply satisfying about cleaning the mouse. 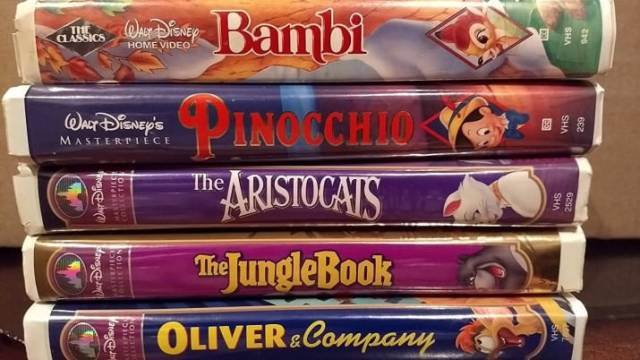 That these VHS tapes had the most addictive smell. 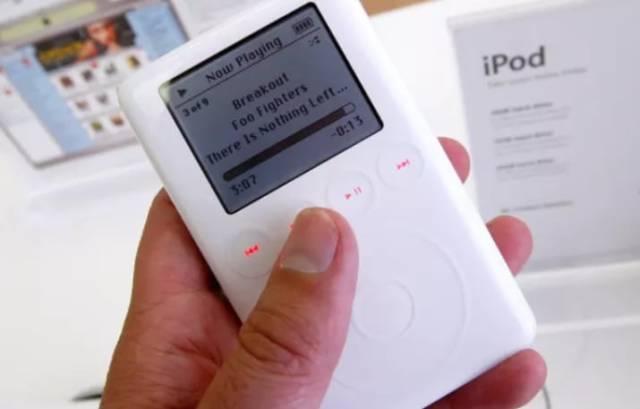 That there was something delightful about hearing the "click" of your iPod's wheel. 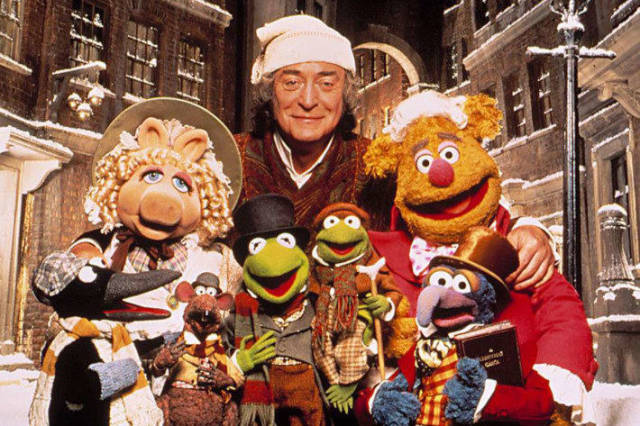 That there was not a more satisfying way to end a call than to slam your flip phone hard. 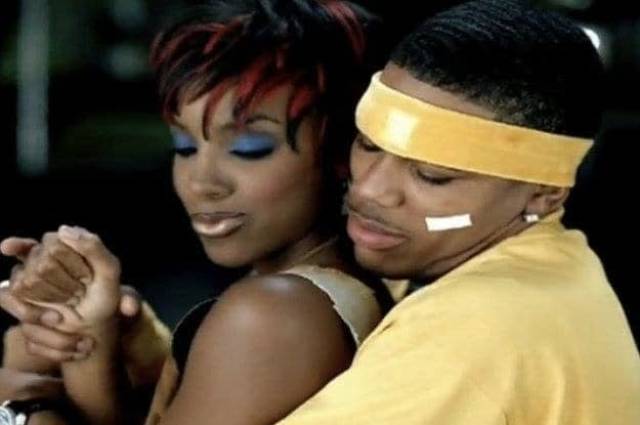 That this is one of the most IMPORTANT and ICONIC duets in music history: 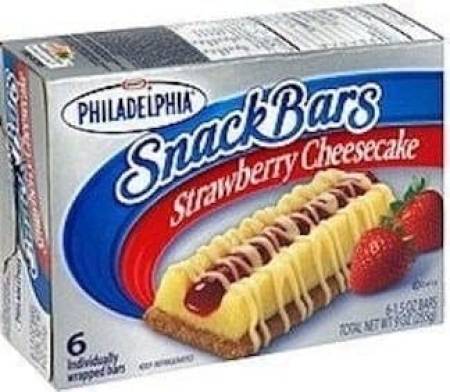 That this was the best way to eat cheesecake: 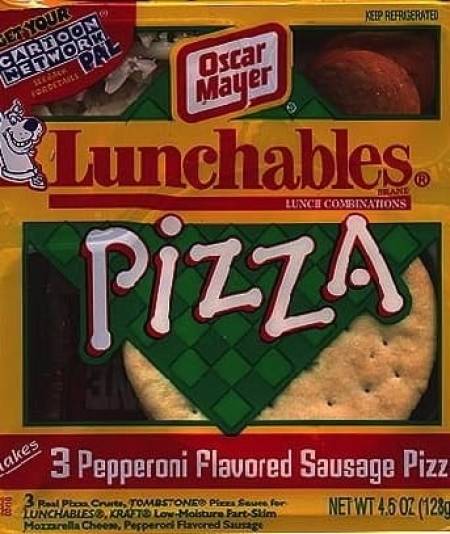 That this was the ultimate lunch: 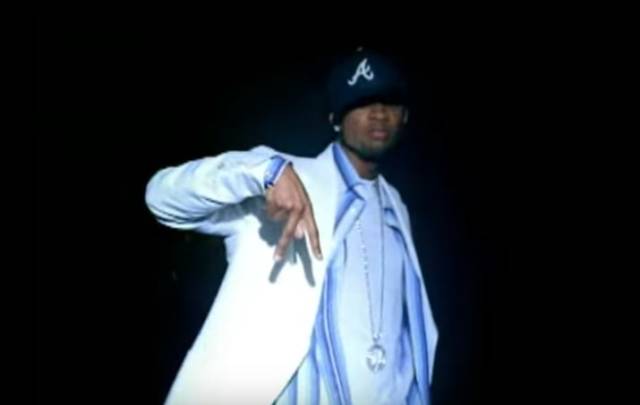 That nothing got people onto a dance floor faster than hearing, "Peace up, A-Town down"... 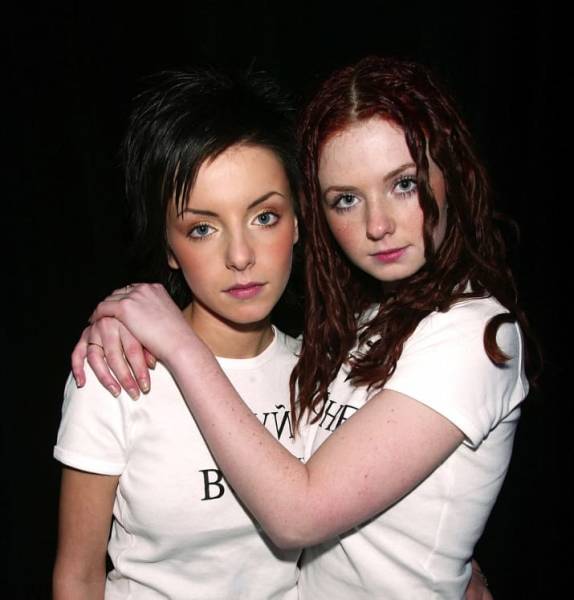 That feeling of deception you had when you found out that T.A.T.U. were faux lesbians. 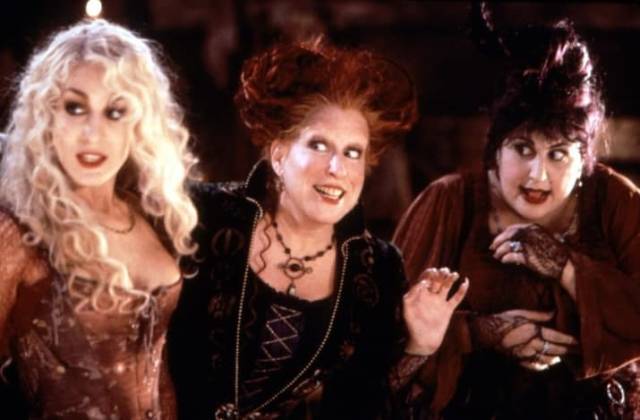 That it really isn't the Halloween season unless you've watched Hocus Pocus. 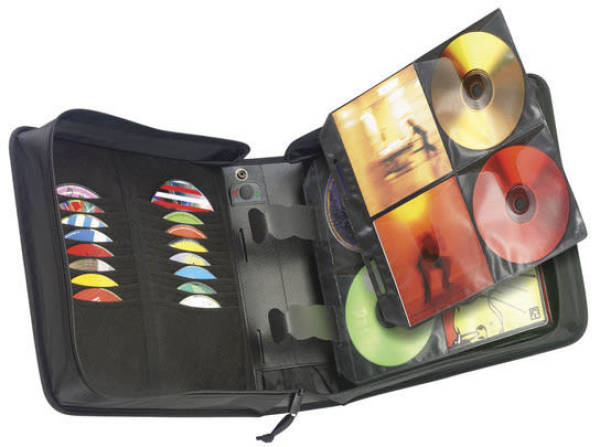 That you needed to organize your CD wallet at least once week. 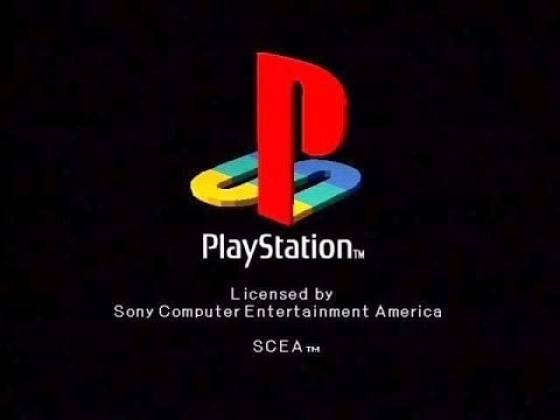 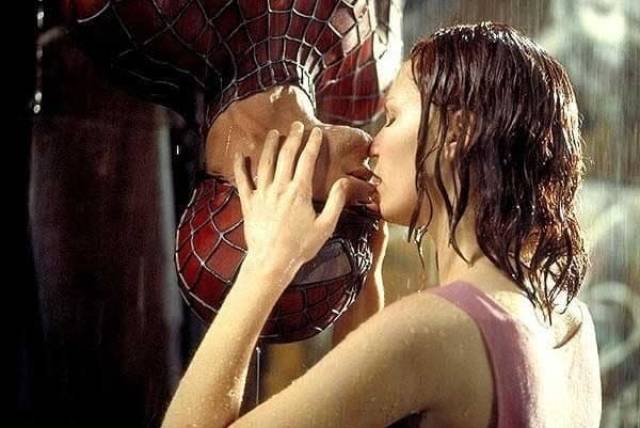 That this was the most iconic and romantic kiss in a movie, ever: 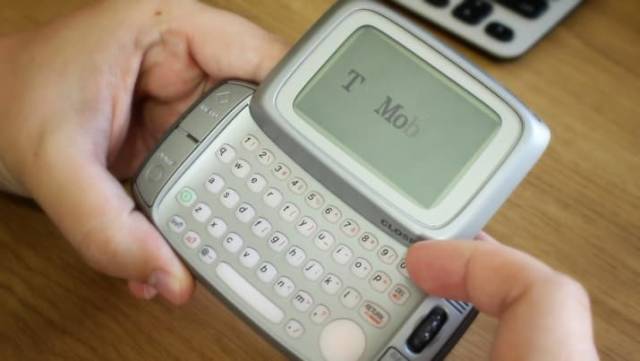 That you were jealous of any kid at school who had a Sidekick. 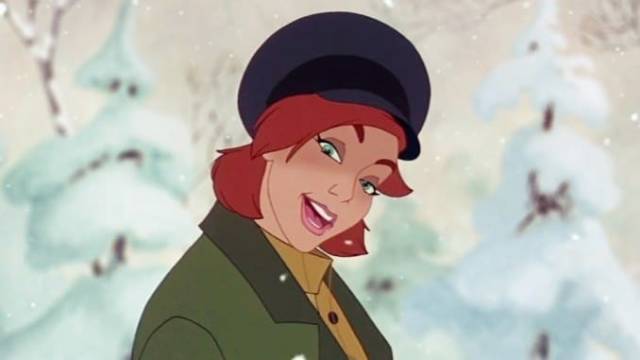 That Anastasia counts as a Disney movie, even though it was made by 20th Century Fox.

That it was an important right of passage to have your first email address be "sassy" AF. 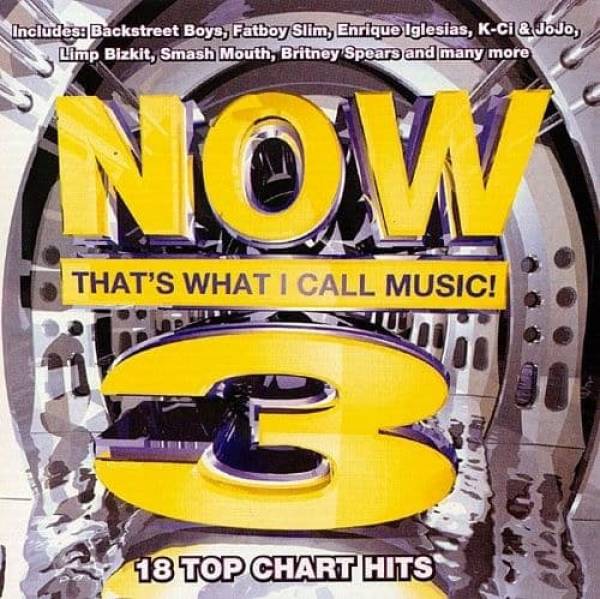 That even though you had the MP3s to the songs, you needed every Now CD when it was released. 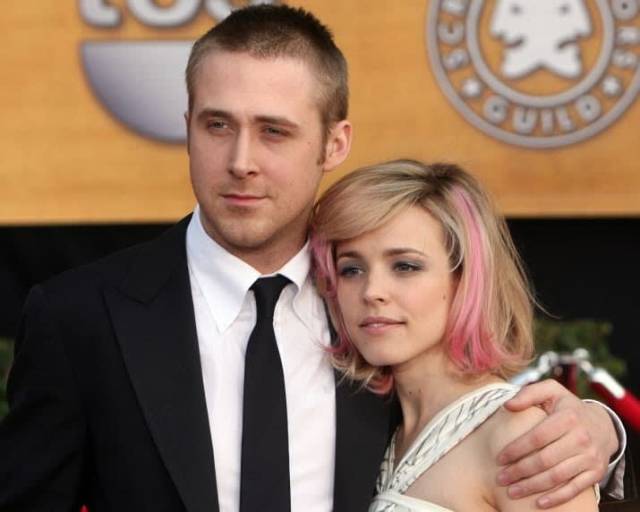 That this was the best celebrity couple ever: 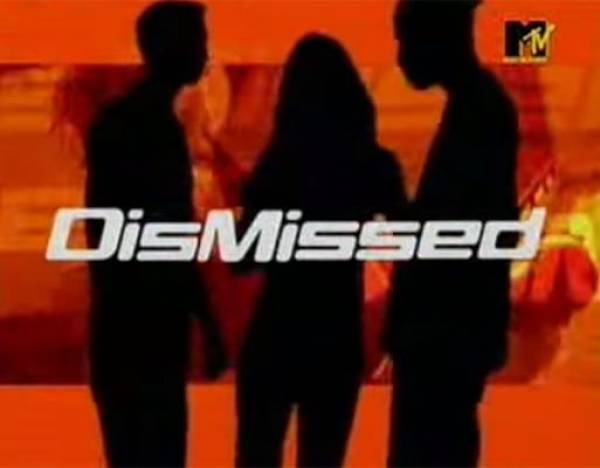 That DisMissed taught you how to be savage on dating apps. 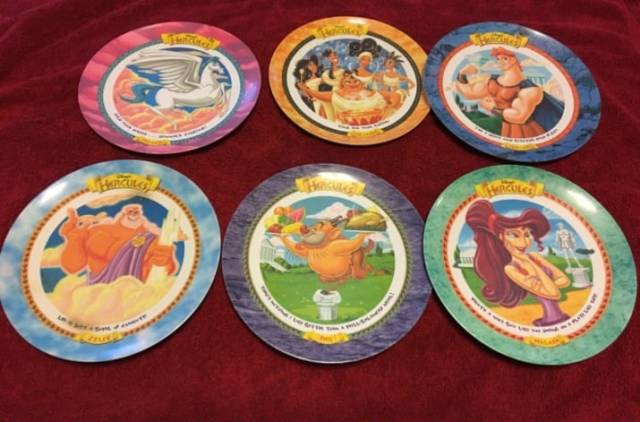 That these plates were your first fancy china: 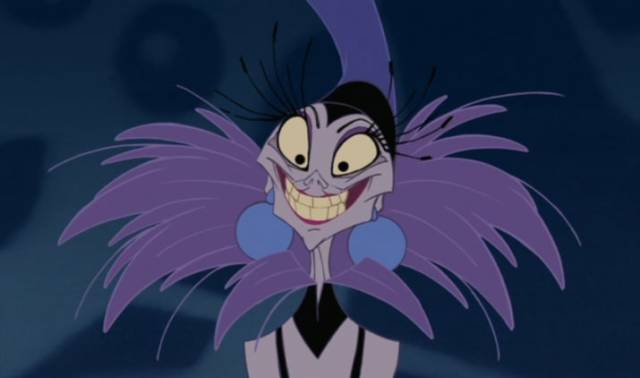 That Yzma is the most underrated Disney Villain ever. 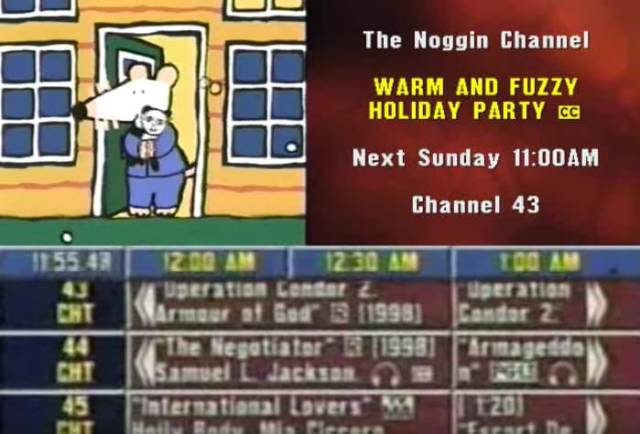 That when you couldn't find anything to watch you'd watch the TV Guide Channel.

That everyone your age knows the all the words to "All Star". 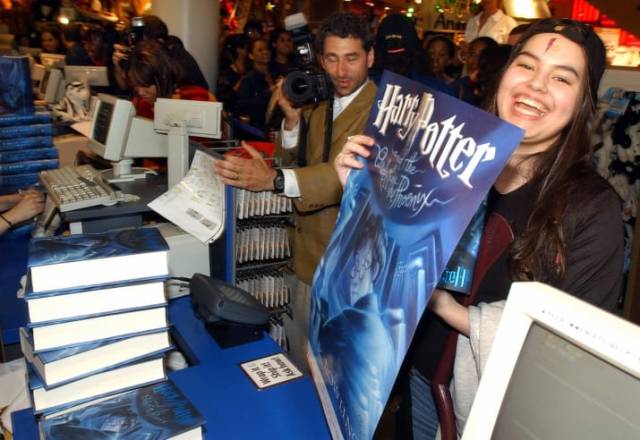 That Harry Potter book releases were EVENTS, and that you needed to read the book that NIGHT (to avoid spoilers the next day). 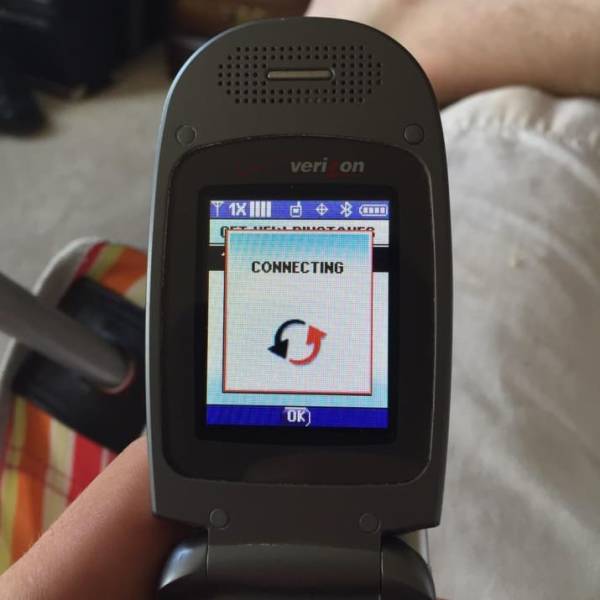 And finally, that there was no more terrifying feeling then accidentally hitting the internet button on your flip phone.