Everything Happened For The First Time At Some Point (25 pics) 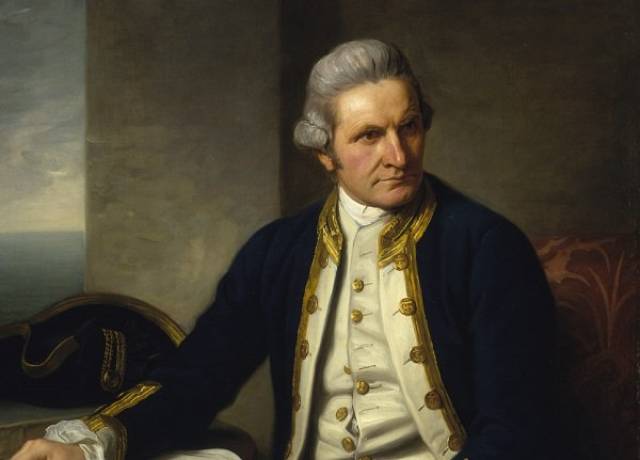 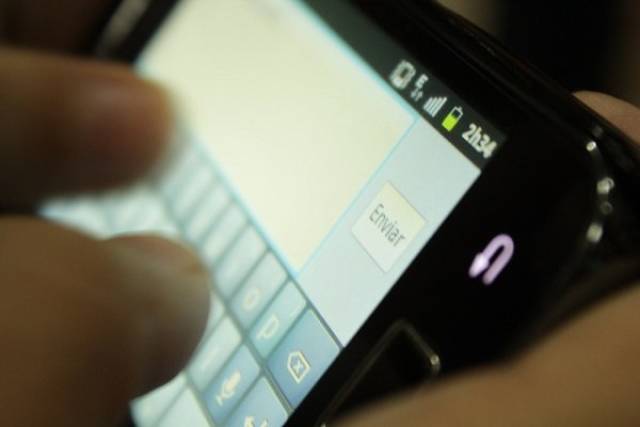 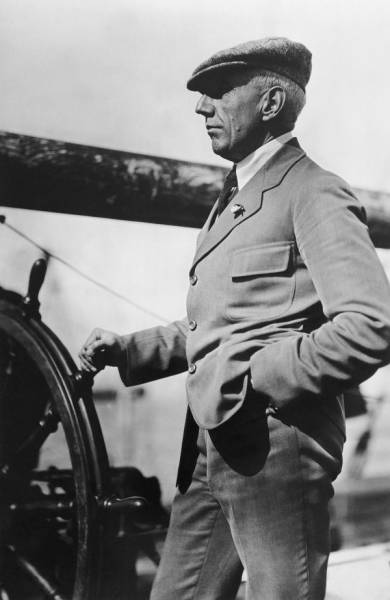 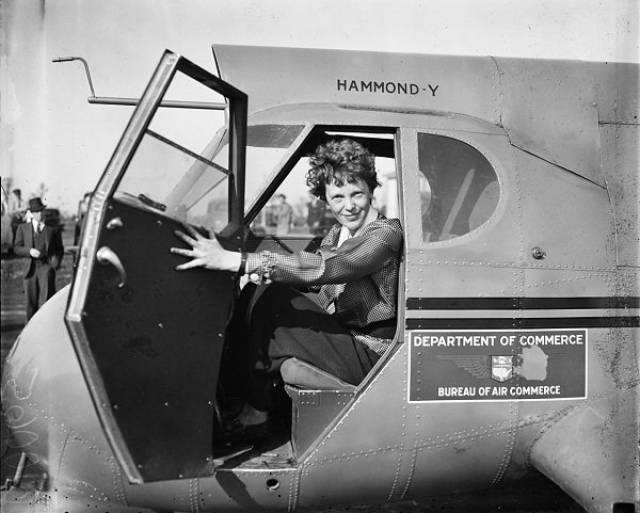 First ever magazine, The Gentleman’s Magazine, 1731. 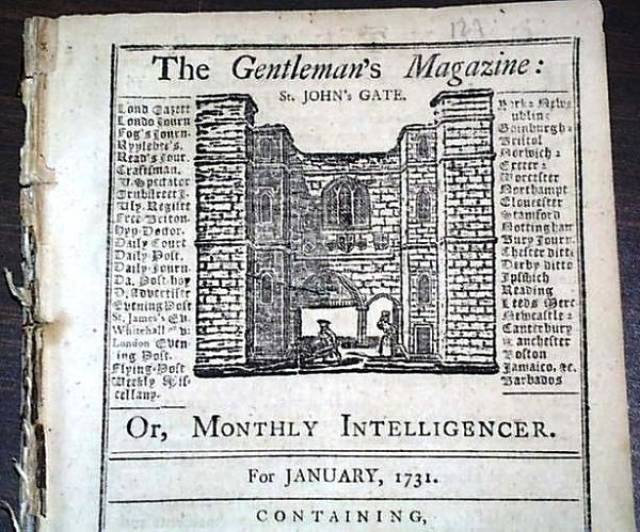 The first internet system is created, 1969. ARPANET was able to link computers from across the country in order to send information to one another. 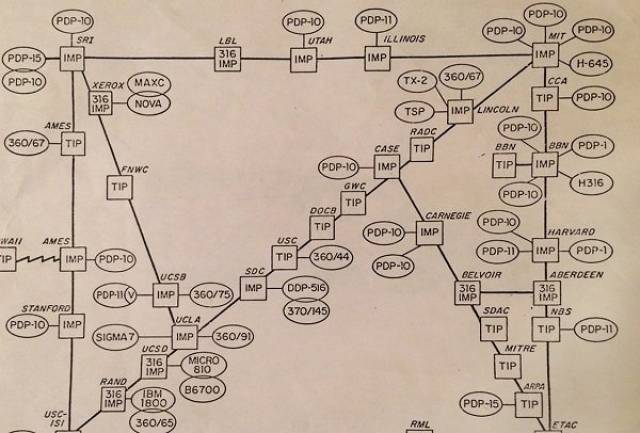 First person to fly faster than the speed of sound: Chuck Yeager, 1947. 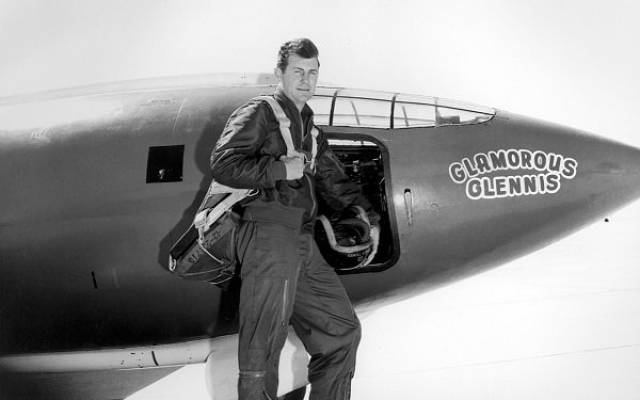 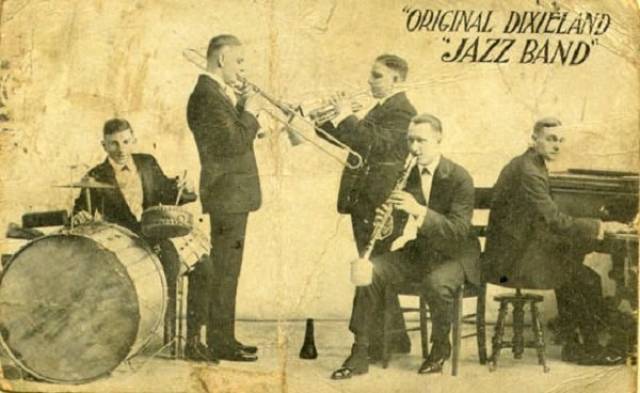 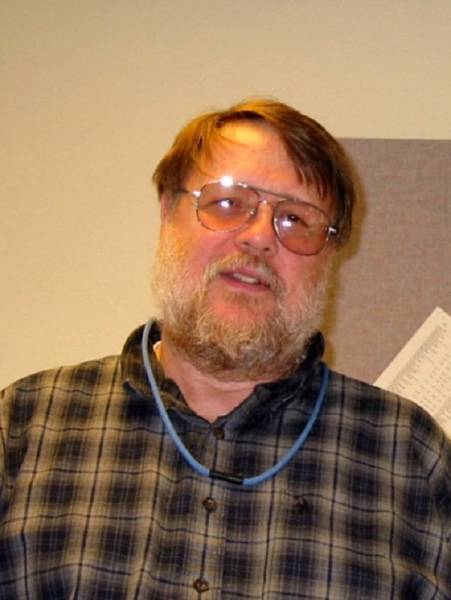 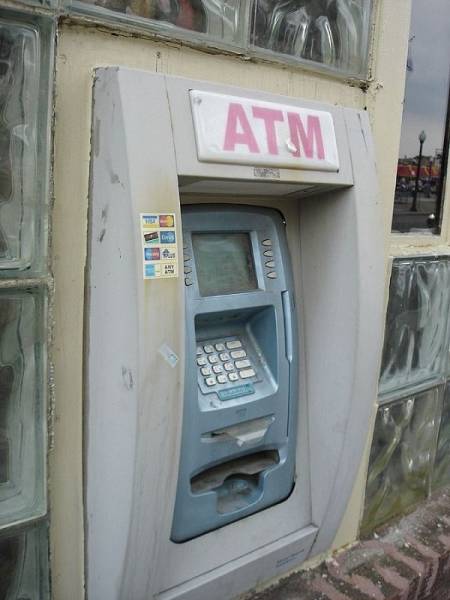 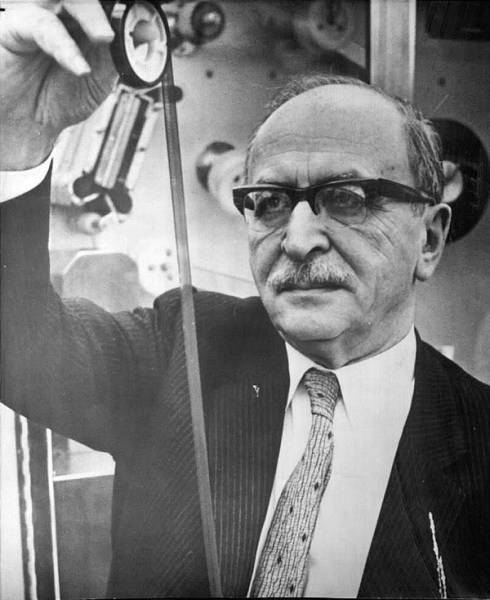 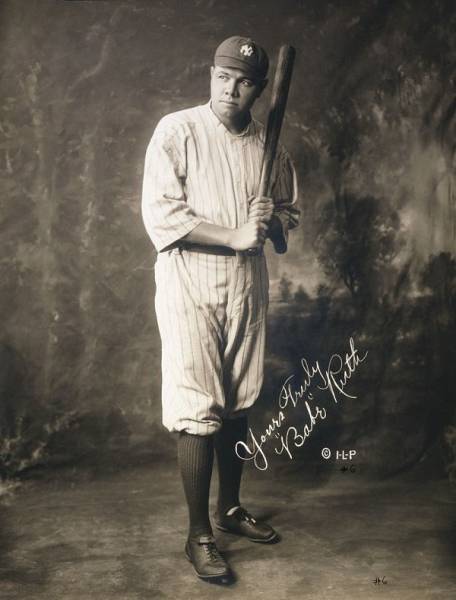 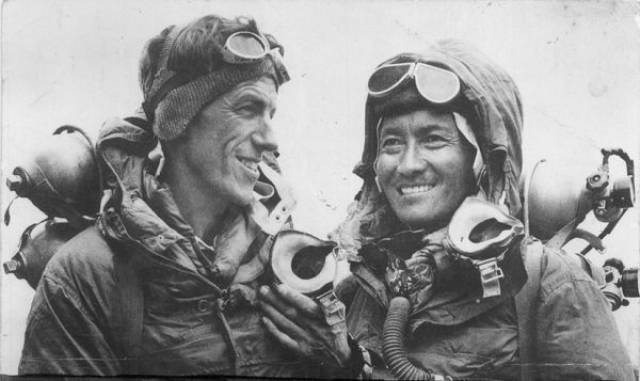 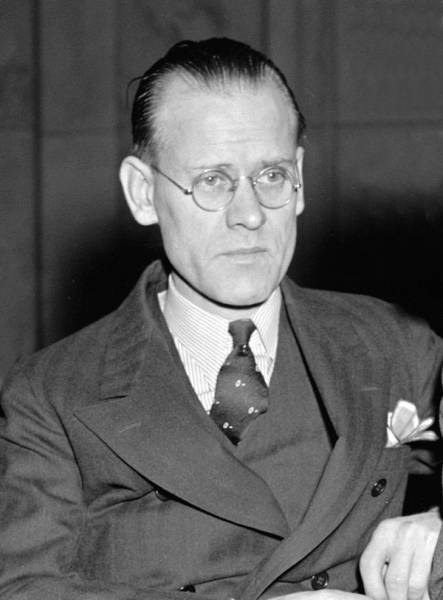 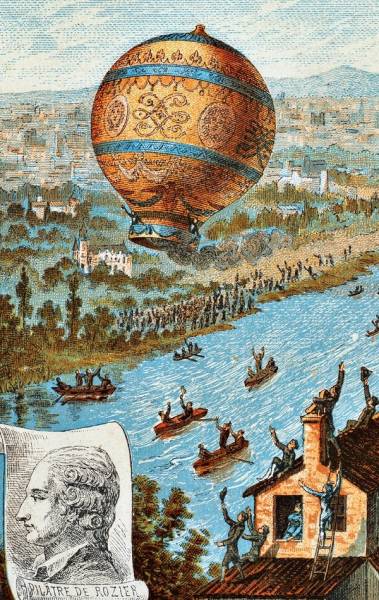 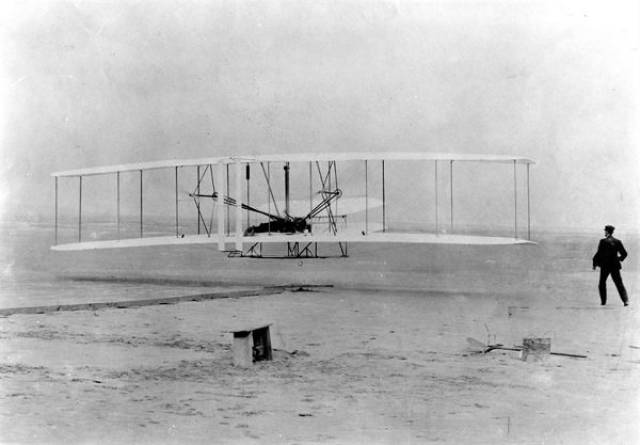 First attempt to introduce the concept of democracy on a major scale in Ancient Greece: Democratic reforms of Cleisthenes, 503 B.C. 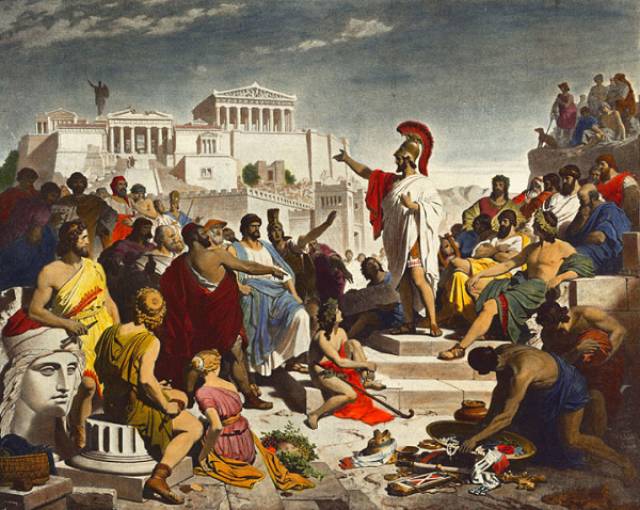 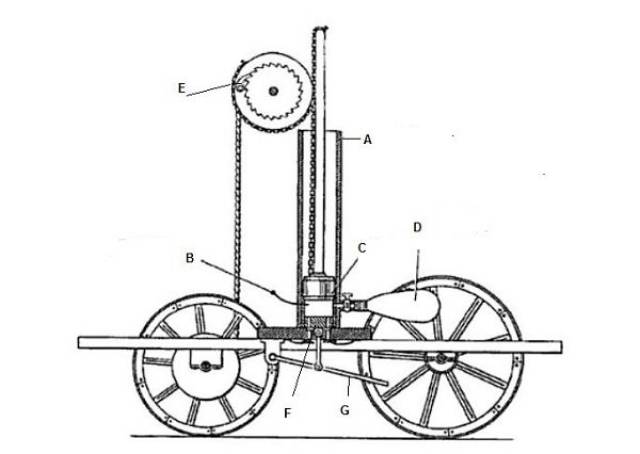 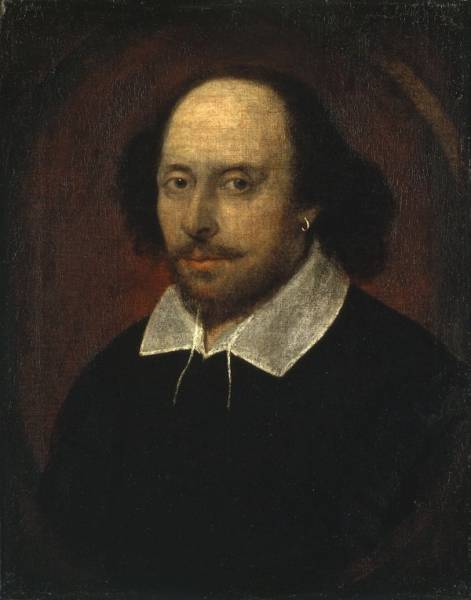 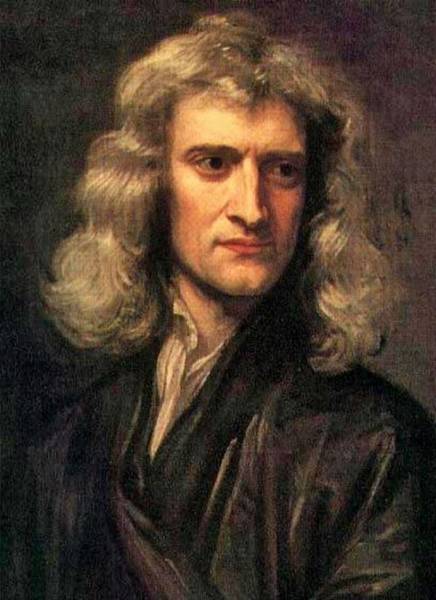 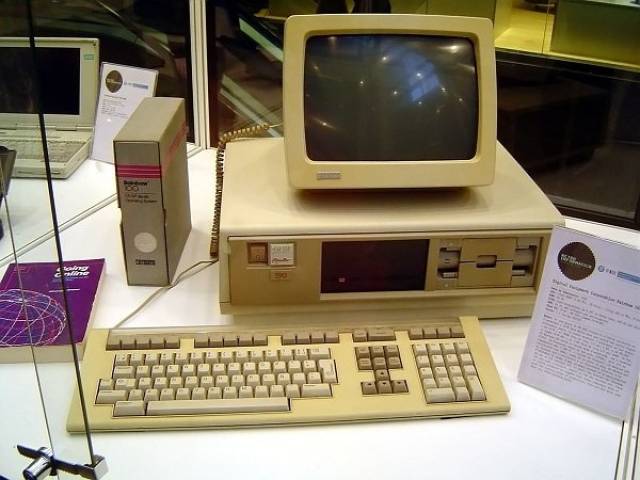 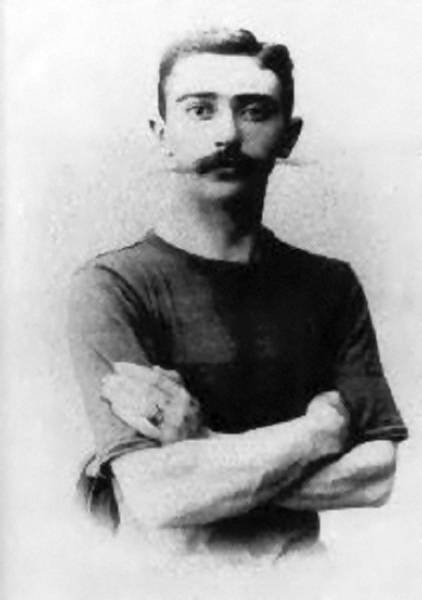 First person to swim across the English Channel: Matthew Webb, 1875. 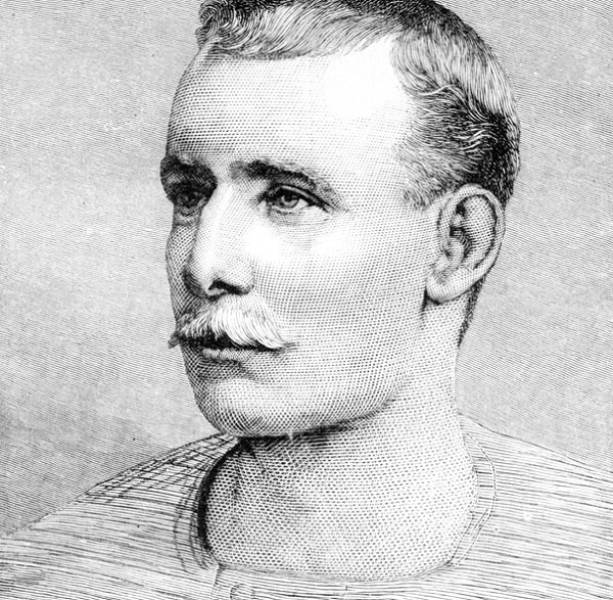 First ‘Wooden Horse’ is built by Karl Von Drais, 1817. This was the original prototype for the modern bicycle. 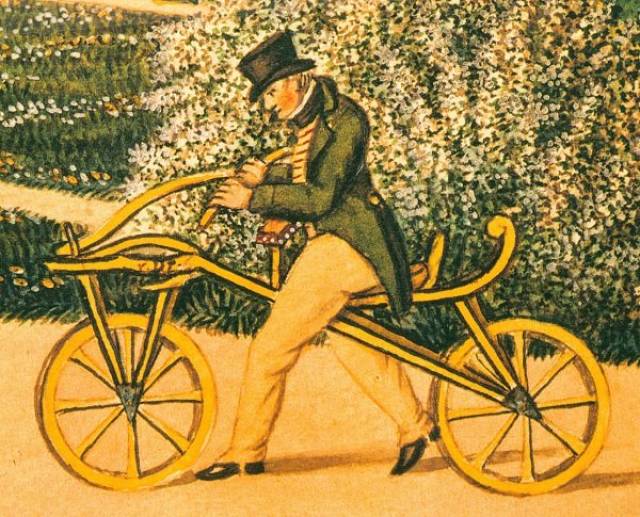 Plaaggeest 2 year s ago
The first automobile is older than the first "wooden horse" / bicycle.
Reply