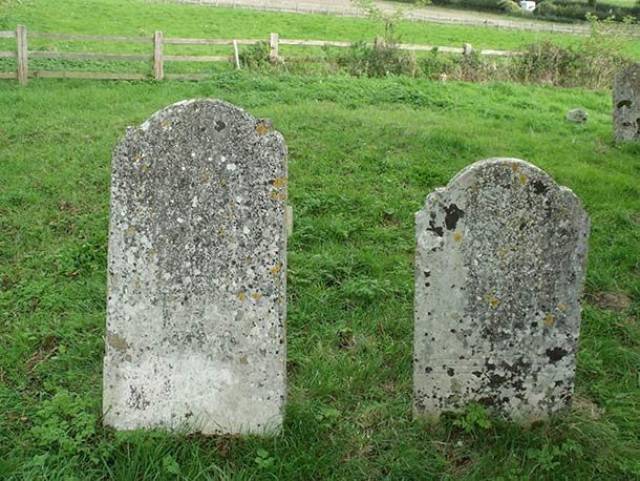 As a young man, Pablo Escobar would steal tombstones and sell them to smugglers. By 20, he stole cars and dealt cannabis, making a name for himself in the Colombian underworld. 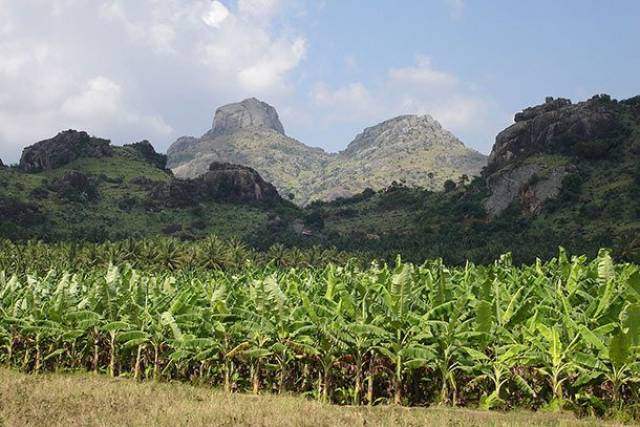 Born into a poor Colombian family, Escobar's father was a farmer and his mother was a teacher. His parents rarely could afford to buy food for him and all his siblings. 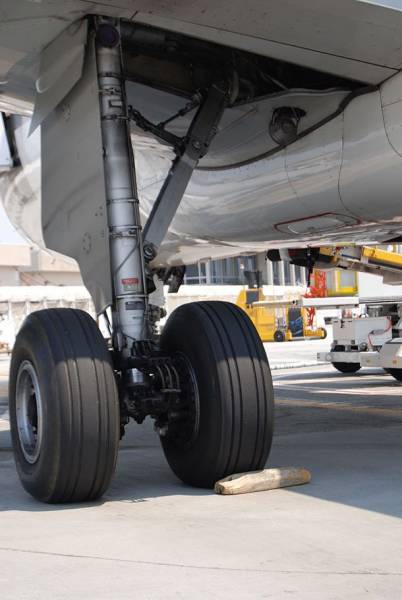 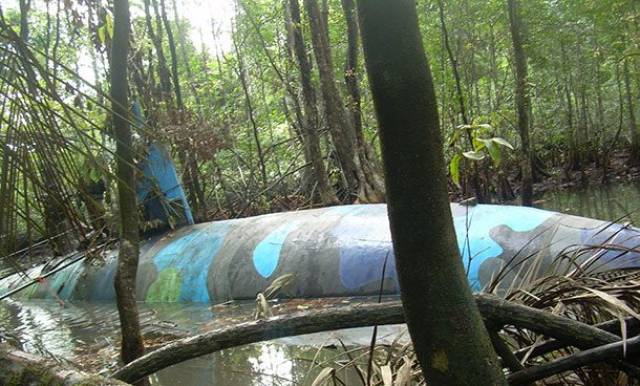 Not only did he frequently fly cocaine in the United States, but he bought remote controlled submarines to park 2,000 kg of it up to Miami. 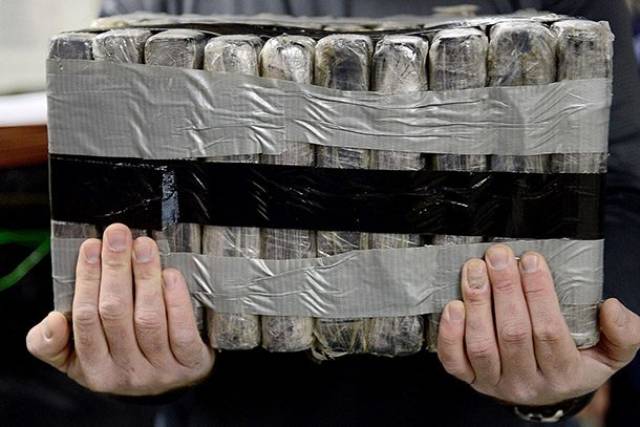 He became so successful getting cocaine into the United States, at the height of his game, he smuggled 50 tons of cocaine a day. 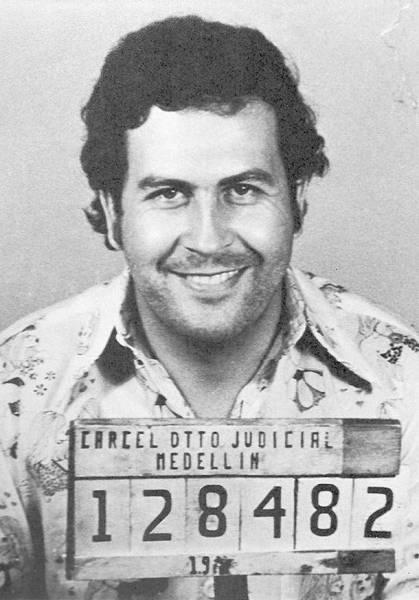 During his reign as the "King of Cocaine," he supplied 80% of the world's cocaine. 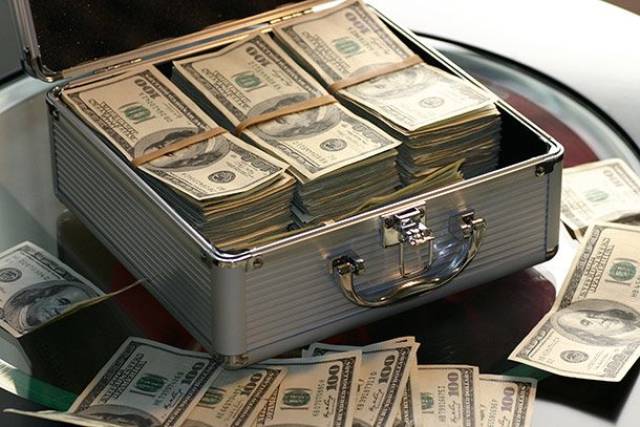 Escobar became one of the wealthiest men in the world with a net worth of $30 billion. 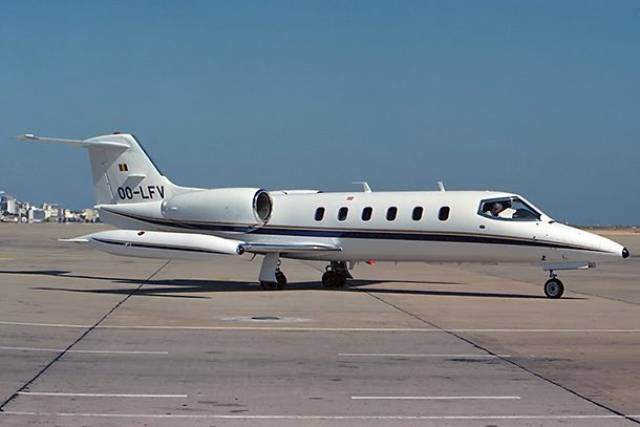 He struggled to transport the loads of cash he made each day. To solve this problem, he bought a Learjet to hold up to 100 million dollars. 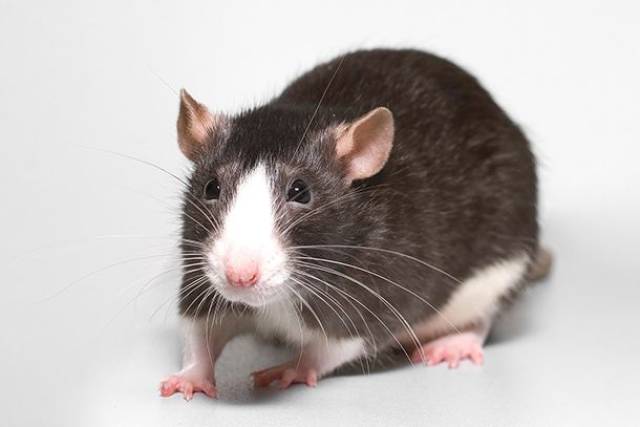 Because he couldn't store his cash in a bank, he lost $2.1 billion in profits each year due to rats eating it and water damage. 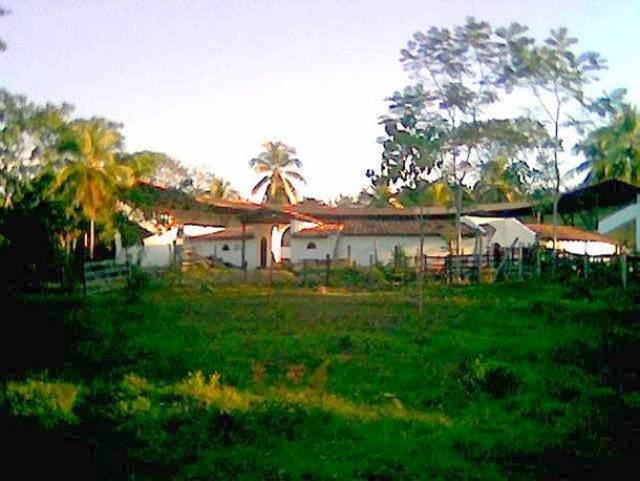 With his enormous wealth, Escobar bought a mansion and built his own zoo with elephants, ostriches, zebras, camels, giraffes, and even hippopotamuses. 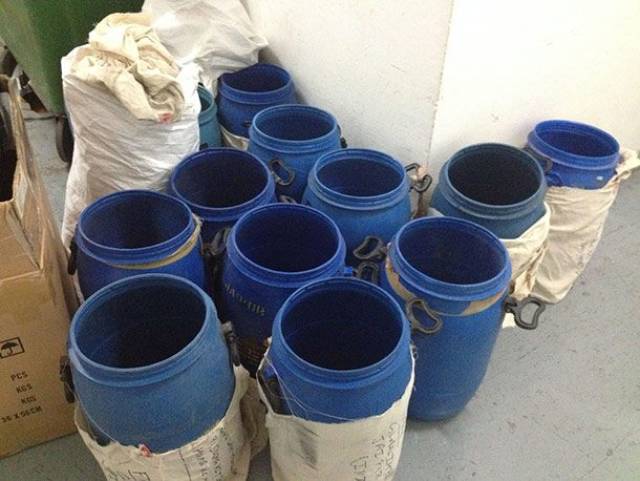 With truckloads of expendable cash, he eventually buried millions of it in giant barrels along the Colombian countryside. No one knows where they are all located. 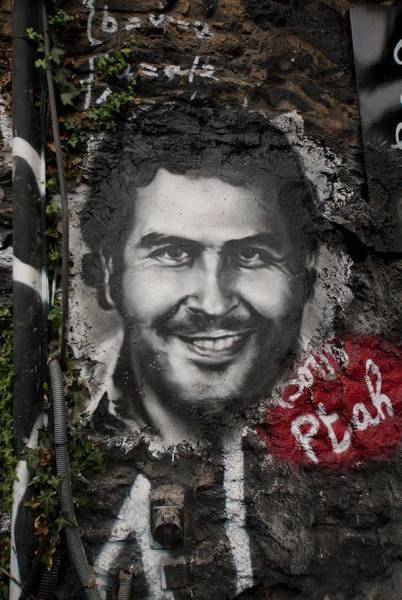 Despite destroying lives and communities, Pablo Escobar is still idolized by many. Some Colombians gave him the nickname "Robin Hood" for giving out millions of dollars to the local community, building soccer fields and housing for the homeless. 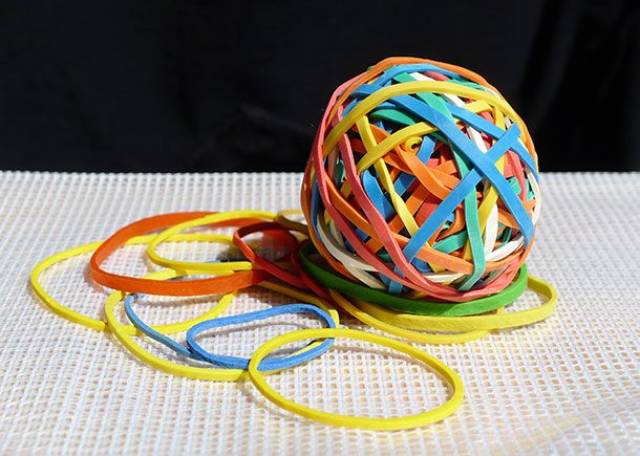 At the end of the day, drug cartels have expenses like any other business. In this case, Pablo Escobar spent $2,500 a month on rubber bands to wrap up his bricks of cash. 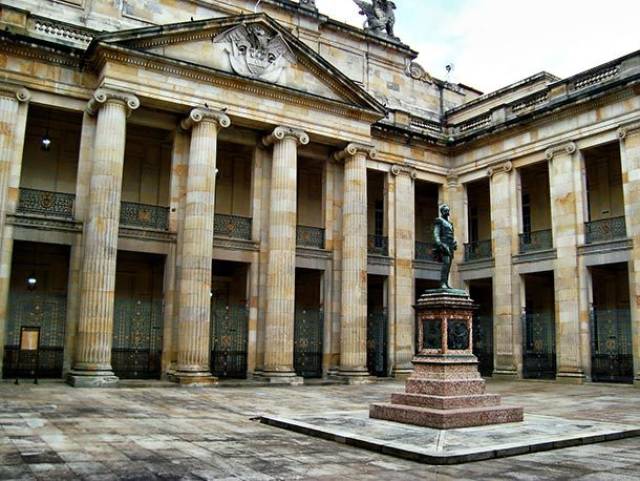 To acquire even more power, Escobar ran for Colombia's Congress in 1982 and was elected. Two years later, information on the source of his wealth came out, and he was forced to resign. He killed the justice minister who leaked the information. 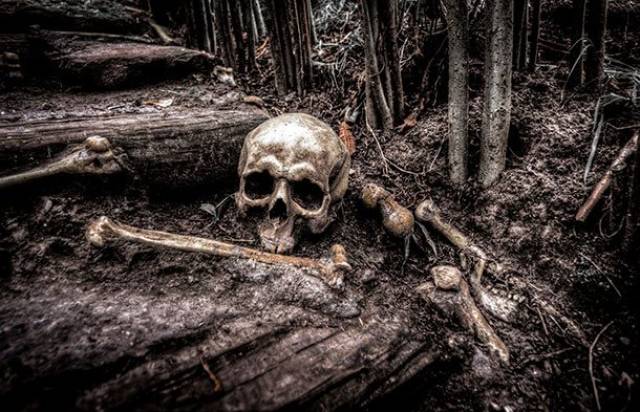 Selling drugs was only the tip of the iceberg for Escobar. His cartel kidnapped, bribed, and killed their opponents. Some estimate he's responsible for four to five thousand deaths. 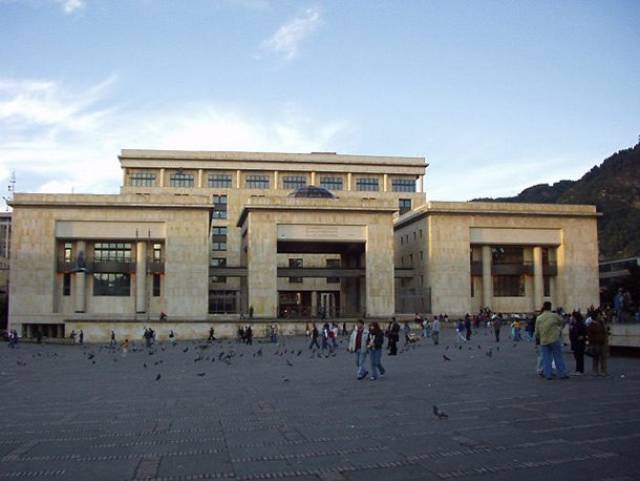 In 1985, a left-wing guerrilla group known as M19 raided the Palace of Justice in Colombia and took several hostages, including all the supreme court justices. By the end, many of the hostages were killed along with 11 justices. Escobar backed and financed the group to do all of it. 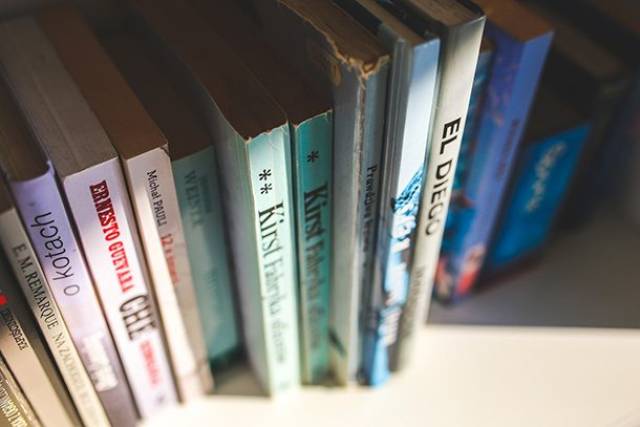 When Colombian authorities raided his home, they found a Spanish copy of the self-help book, "The Power of Positive Thinking." 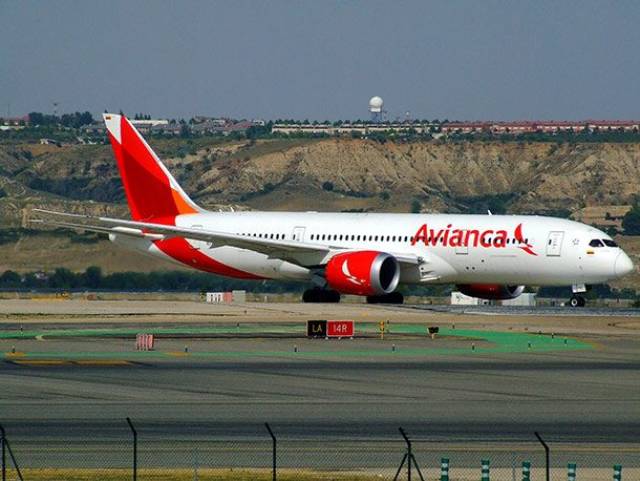 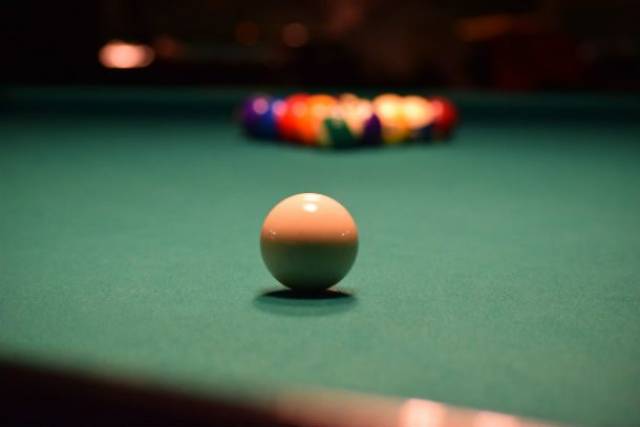 As a condition of his surrender, he built his own luxury prison called "The Cathedral." It had huge TV screens, a billiards bar, and a ballroom where he hosted weddings. After only a year, he fled his self-made prison. 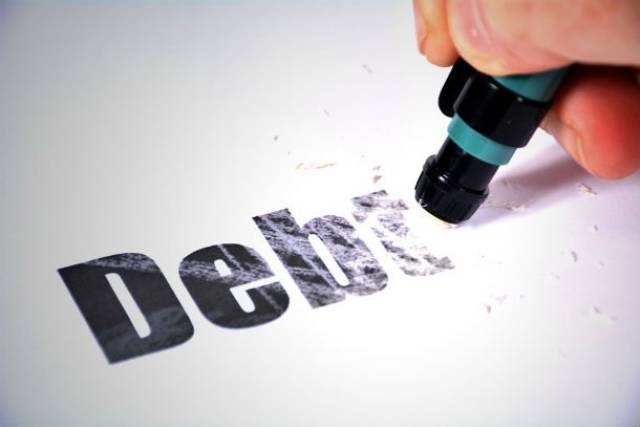 In return for immunity, Escobar offered to pay off Colombia's massive national debt of $15 billion. The offer, of course, was declined. 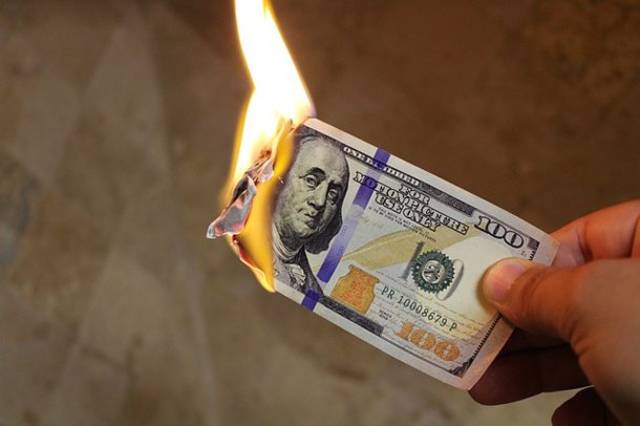 While Escobar and his family were in hiding in the mountains of Colombia, his young daughter became hypothermic. To keep her warm, he lit 2 million banknotes on fire. 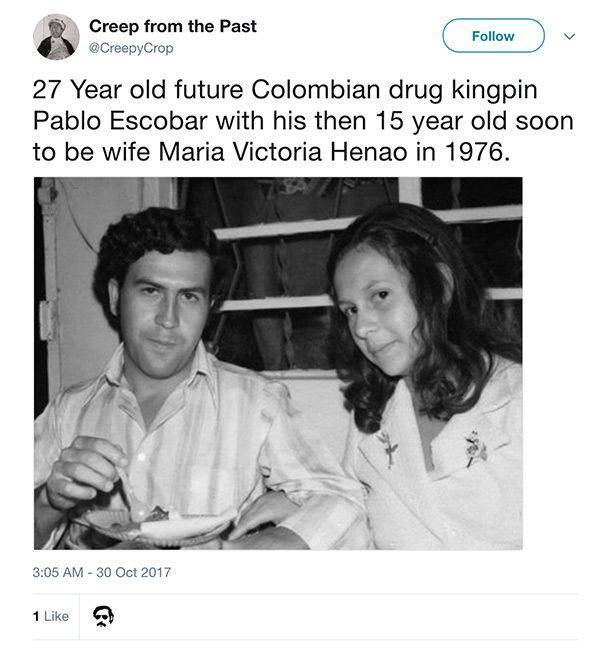 Almost a decade before he went on the run, Escobar married a 15-year-old girl named Maria Victoria Henao. They had two children together. 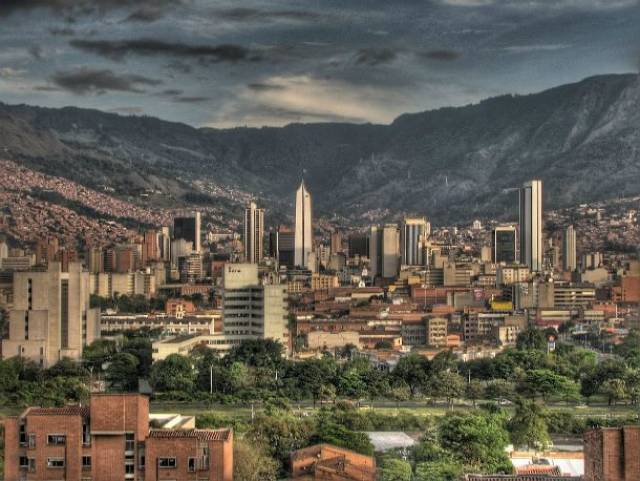 Hunted down by CIA and a Colombian special forces unit called Search Bloc, Escobar was eventually caught at a hideout in Medellin. Purportedly, he ran across a rooftop and was gunned down by Colombian forces. However, many others claim that isn't true and that he killed himself. 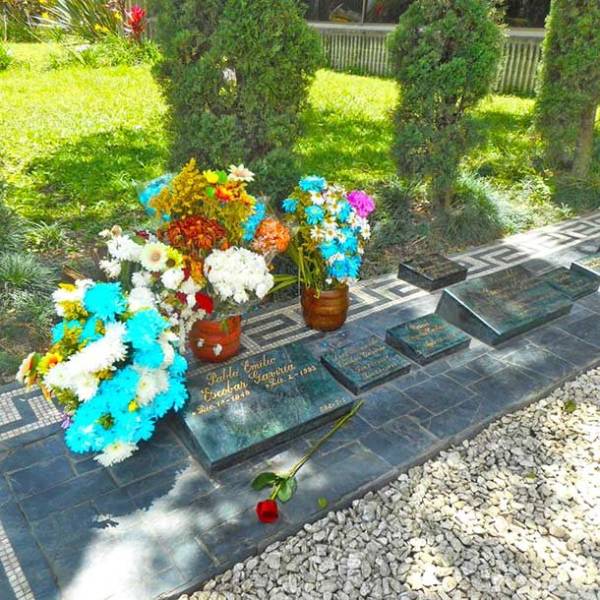 His funeral was not quiet. The locals loved him so much for building houses, churches, and soccer fields that they came to his funeral by the thousands. 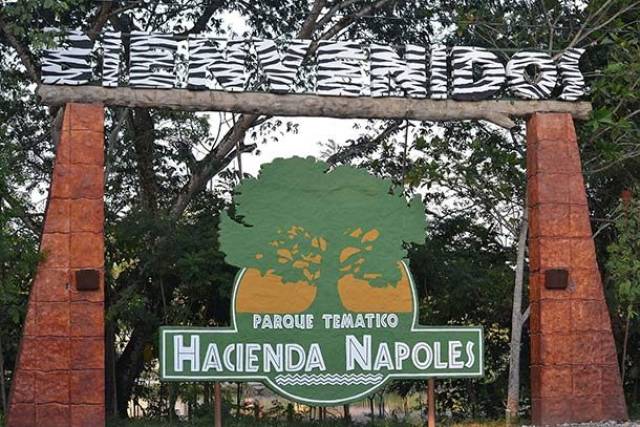 After his death, Pablo Escobar's massive estate, Hacienda Nápoles, was ransacked and abandoned. Much later, it was converted into a theme park in the vein of Jurassic Park and is available to the public.