May is Mental Health Awareness Month, and Ryan Reynolds has started a conversation around anxiety 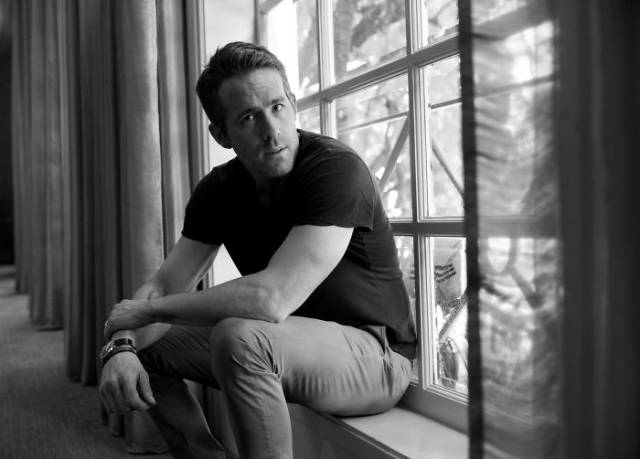 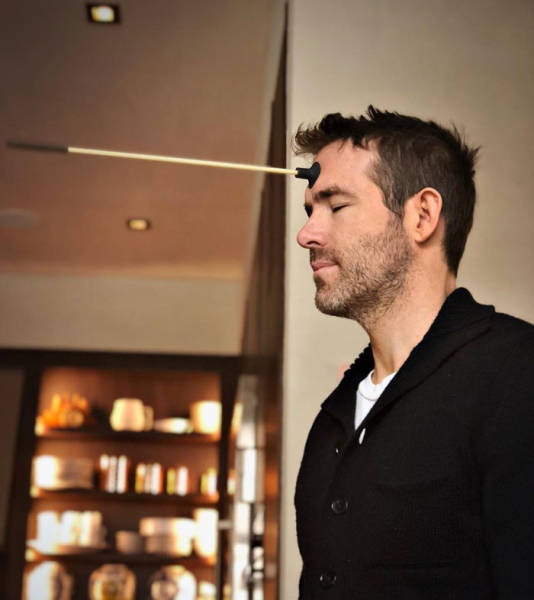 “I have anxiety, I’ve always had anxiety” 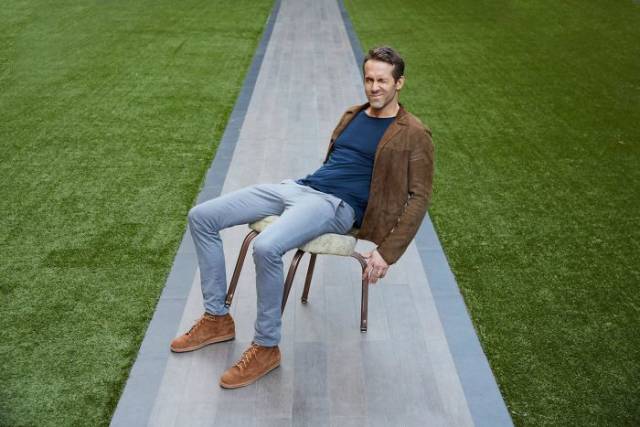 “Both in the lighthearted ‘I’m anxious about this’ kind of thing, and I’ve been to the depths of the darker end of the spectrum, which is not fun” 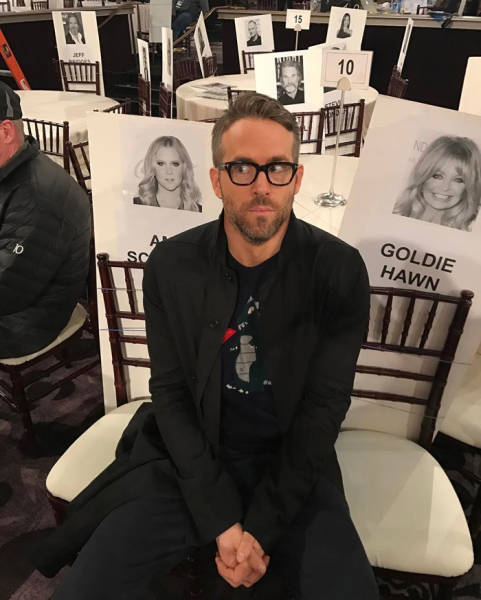 Despite being a well-known actor, he still has stage fright to the point where he “gets wracked by dread and nausea before every talk-show appearance and becomes quite convinced he might die” 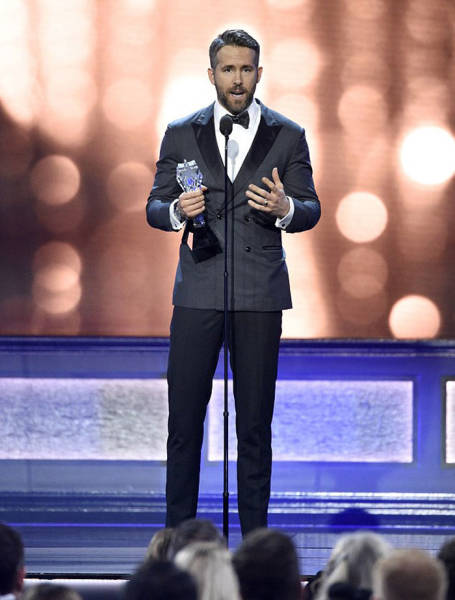 In fact, he had barely eaten the day of this interview because “interviews for profiles make him crazy jittery too” 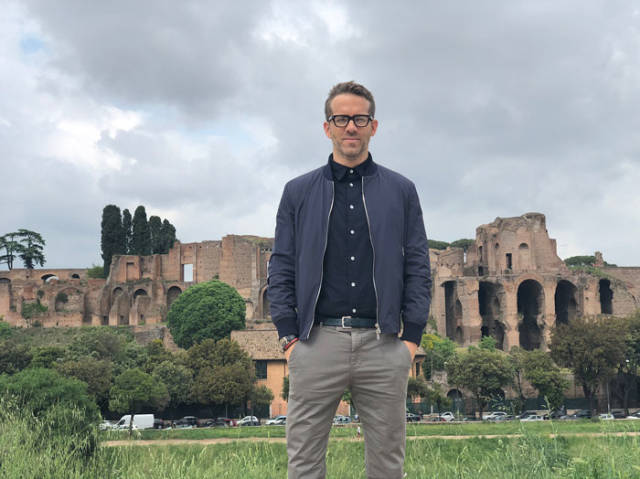 “During his ABC sitcom days, he chose to warm up the audience, mostly to redirect his panic or, as he describes it, “the energy of just wanting to throw up”” 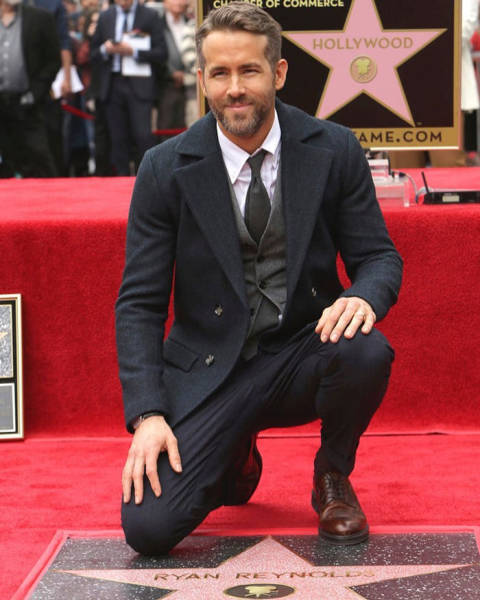 He also opened up about the difficult relationship with his police officer father, calling him the “stress dispensary in our house” 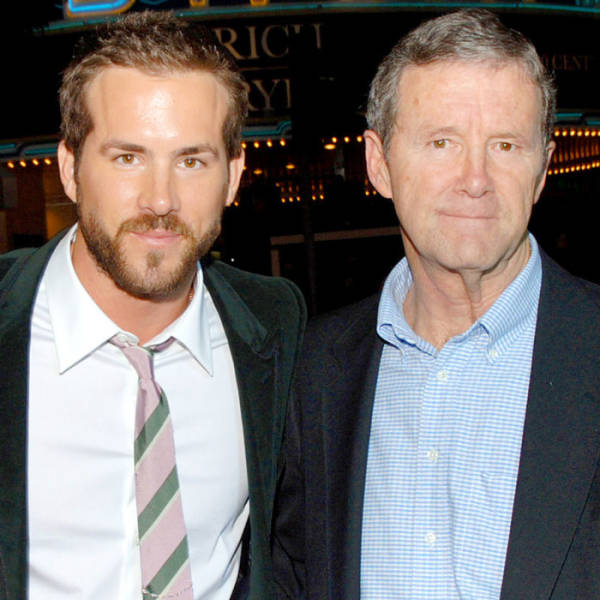 To keep his father from lashing out, he always kept the house immaculate: “I became this young skin-covered micro manager” 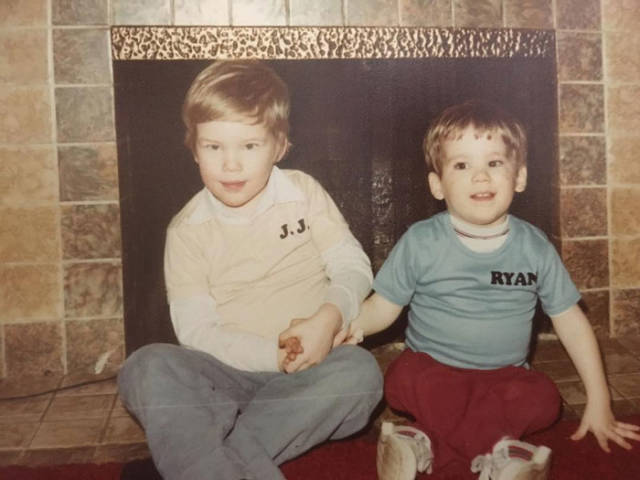 “When you stress out kids, there’s a weird paradox that happens because they’re suddenly taking on things that aren’t theirs to take on 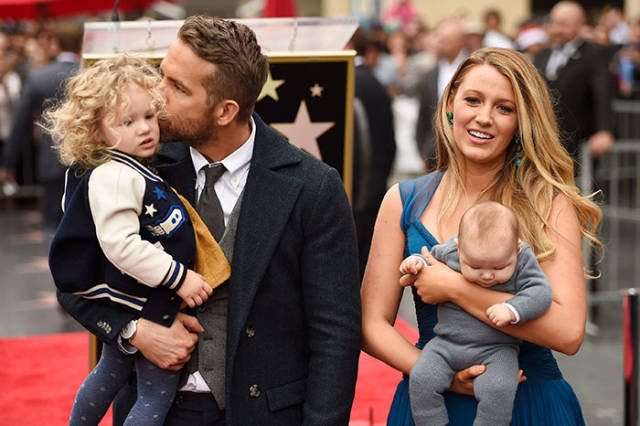 Doing interviews in character seems to help him, as he finds refuge in being someone else 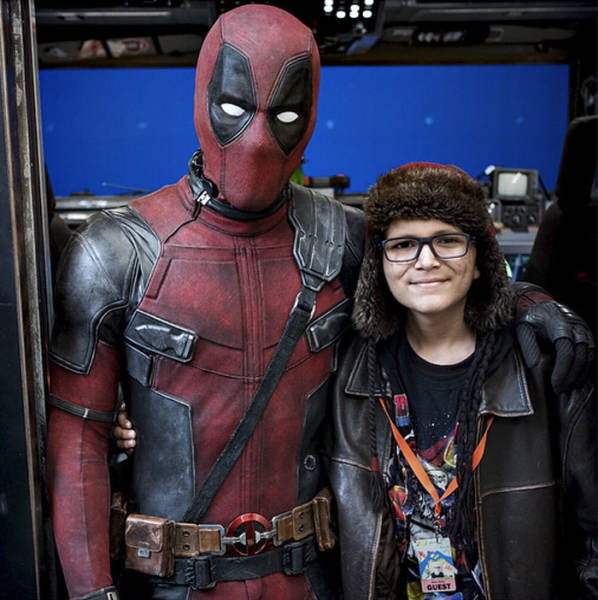 “When the curtain opens, I turn on this knucklehead, and he kind of takes over and goes away again once I walk off set” 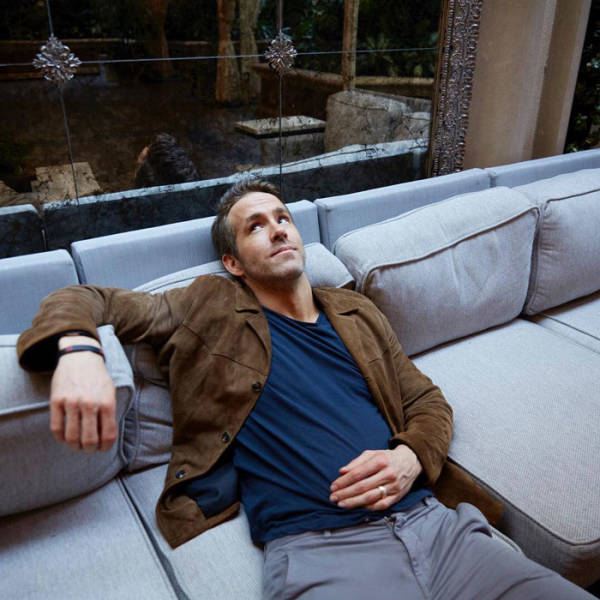 He uses a meditation app to help calm the nerves, while resisting the urge to self-medicate and generally looking after himself help a lot too 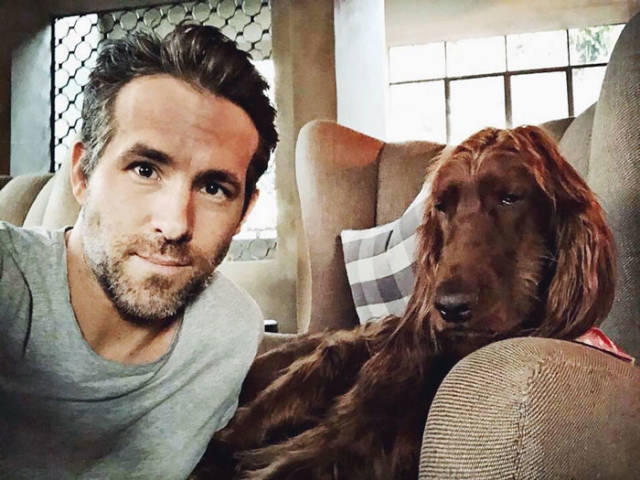 Other people could relate to his struggles 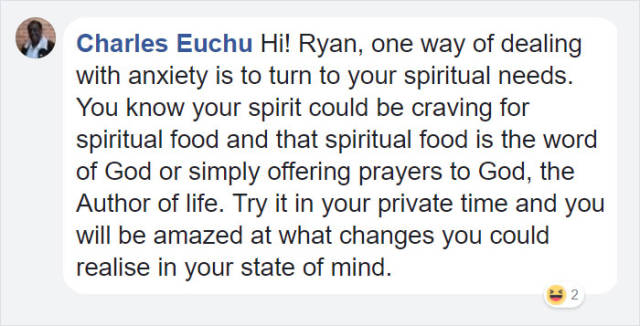 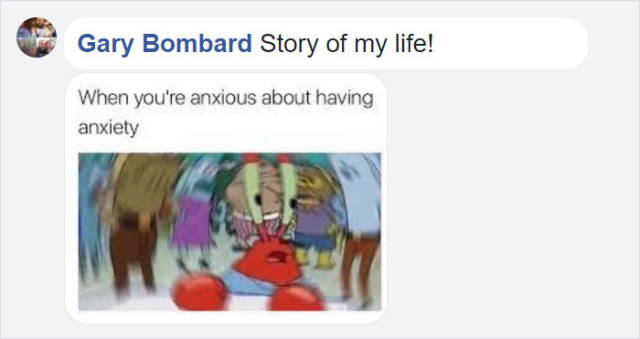 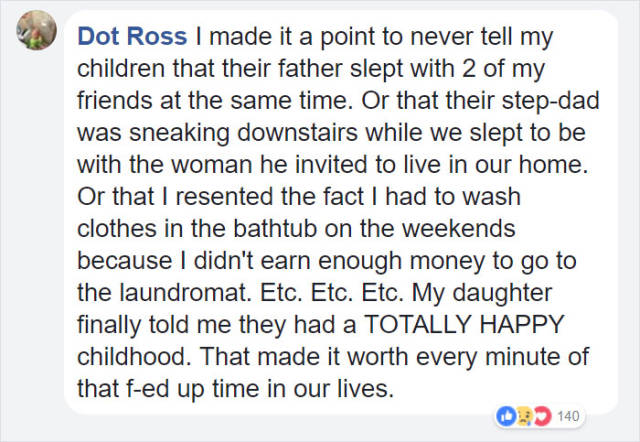