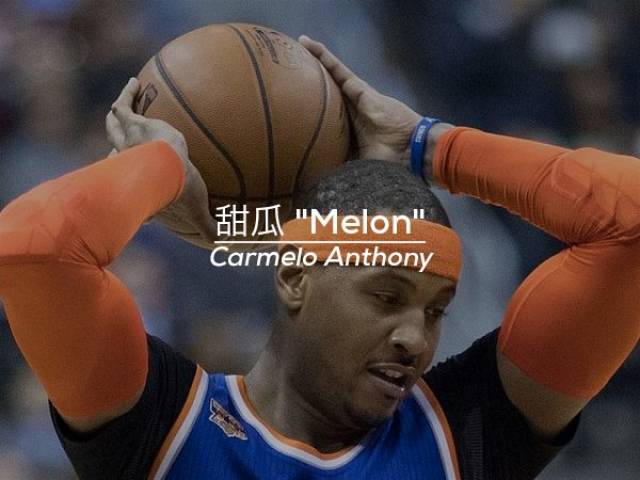 “Because his English nickname “Melo” sounds like the English word “melon” which they then translated into Chinese (pronounced tian gua).” 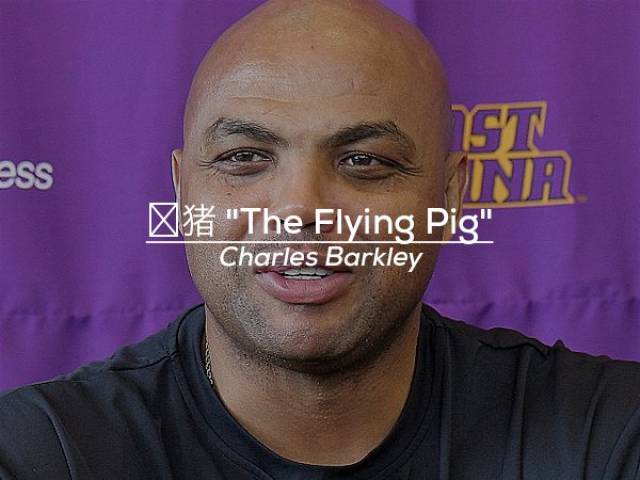 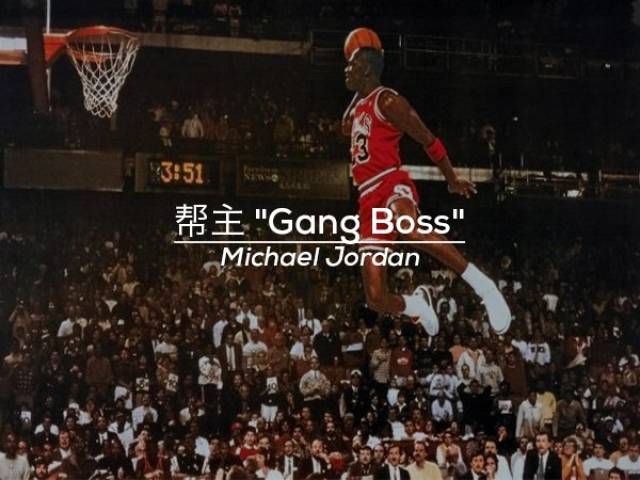 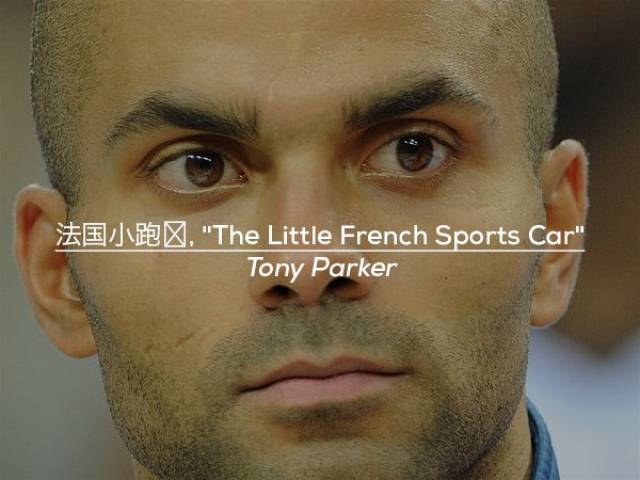 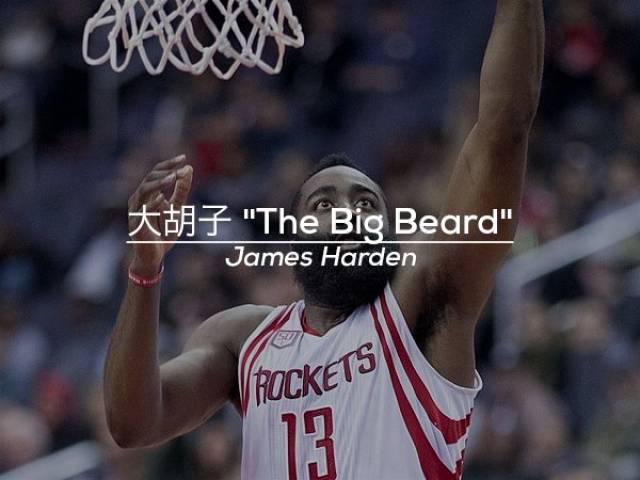 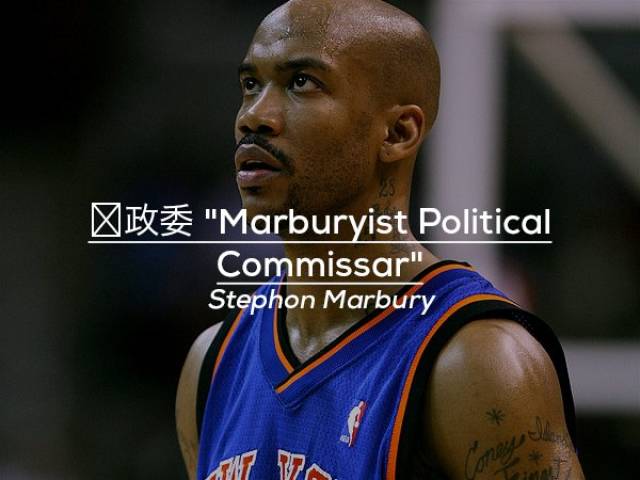 “This is a pun on “Marxist Political Commissar,” since in Chinese both “Marbury” and “Marx” are spelled with the same first character “ma” (“horse”).” 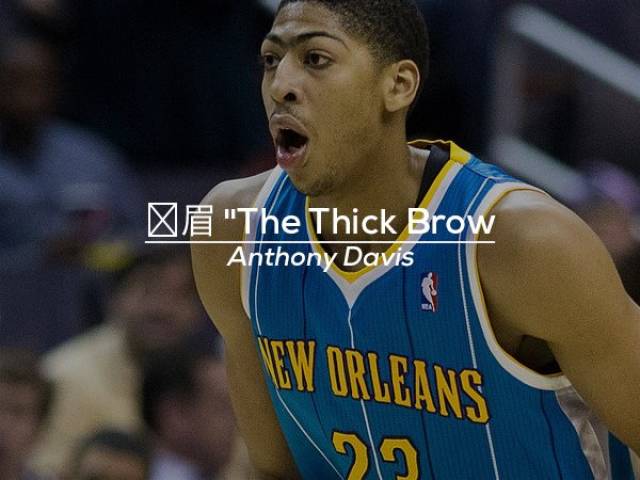 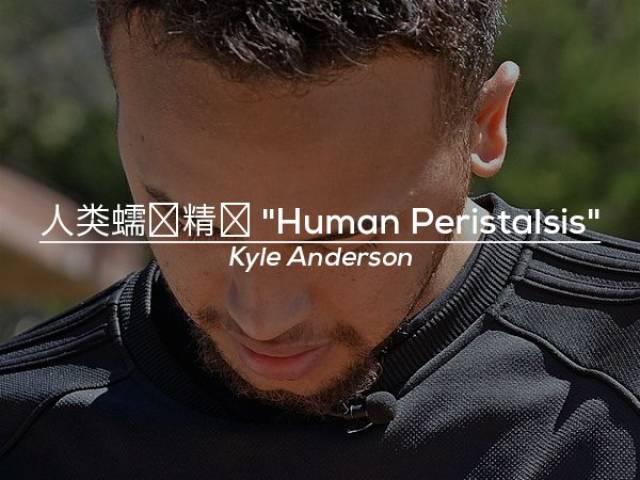 “Because he plays so slowly.” 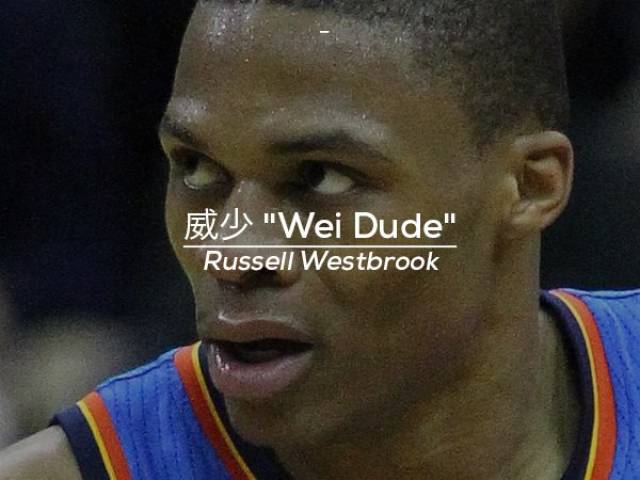 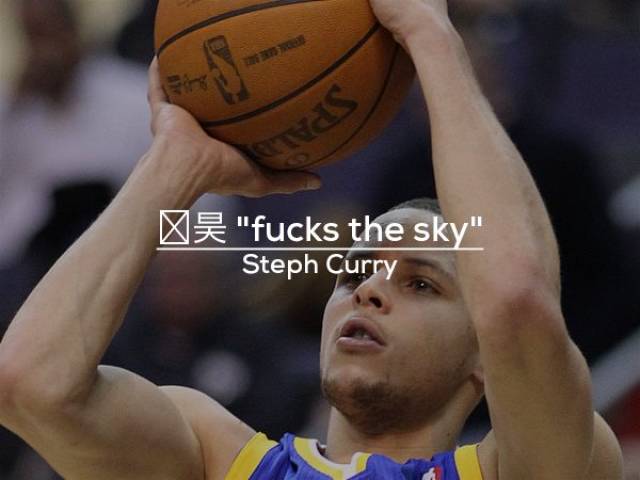 “This is an extremely elaborate pun. One of Curry’s phonetic names is 库里 (ku li) and the second character is a combination of the characters 日 (“sun”) and 土 (“ground”). But 日 is also slang for “fuck.”

Given Curry’s penchant for launching shots into the sky, Chinese netizens apparently felt it would be more apropos to name him “fucks the sky” instead of “fucks the ground,” so they replaced “earth” (土) with “sky” (天) in the second character. 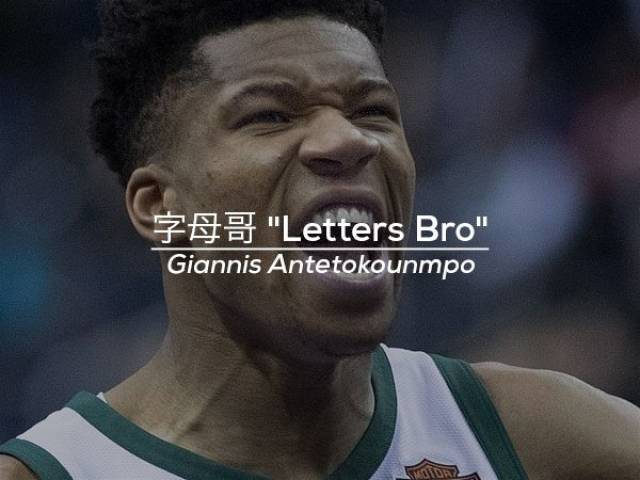 Because his last name has…so…many…letters! 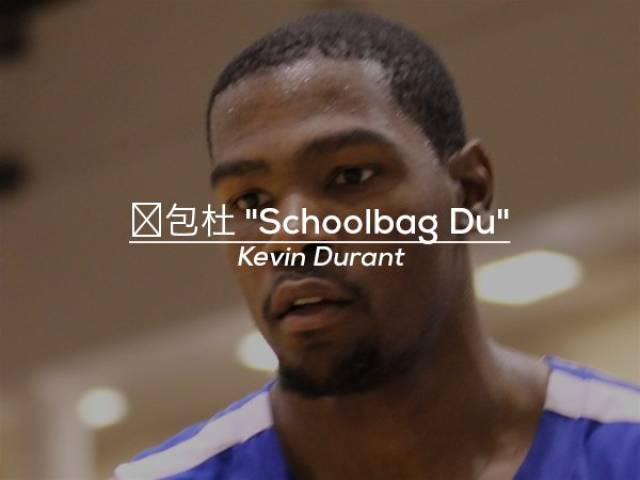 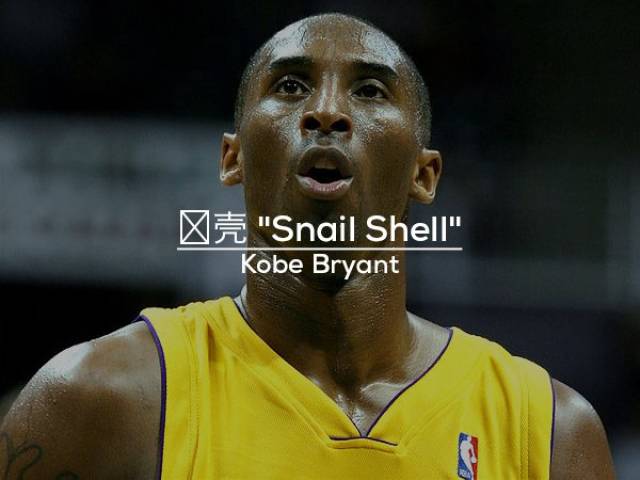 “Kobe is “Snail Shell” because it rhymes with “My [guy] Kobe.”

“When he was young they called him 小飞侠 or “Peter Pan” (literally “Little Flying Warrior”) and at the end he became 唠嗑 (“Chatterbox, Gossip”), which rhymes with “Old Kobe.” 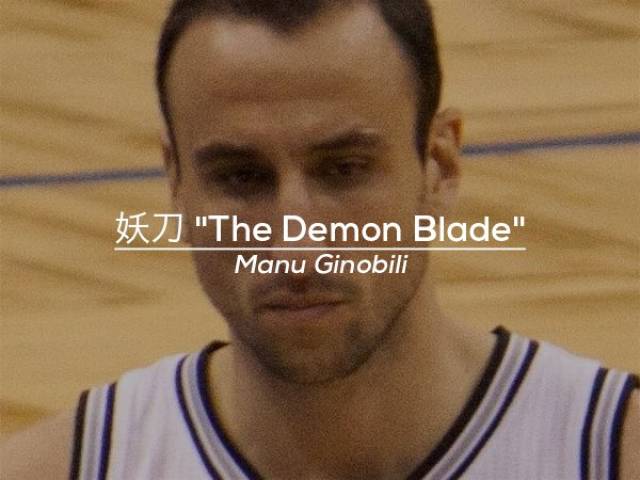 “Perhaps the coolest nickname of them all, Ginobili earned this moniker for his ability to slash to the hoop using tricky footwork like the Eurostep.” 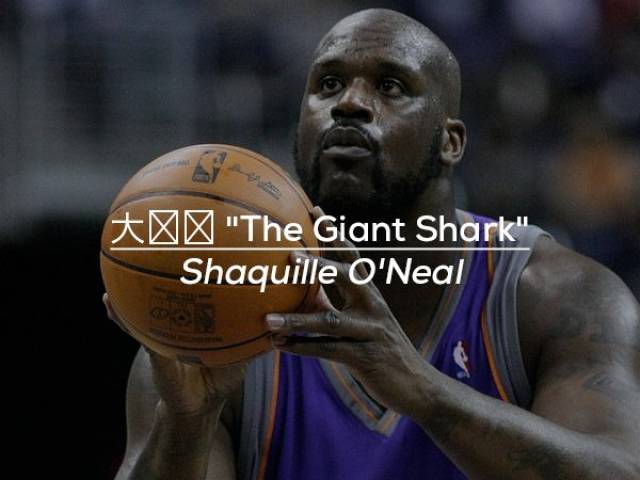 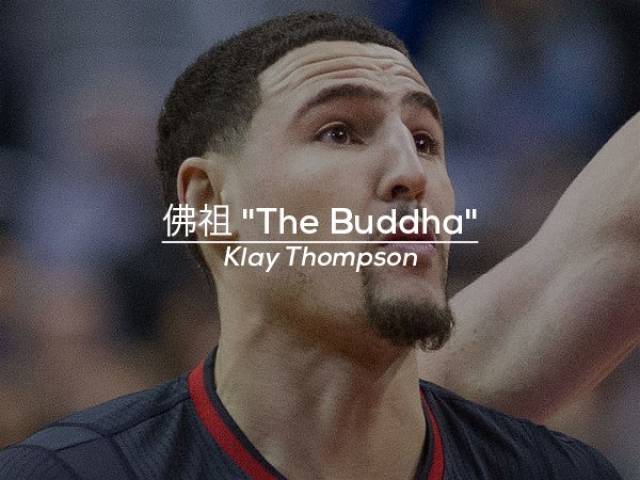 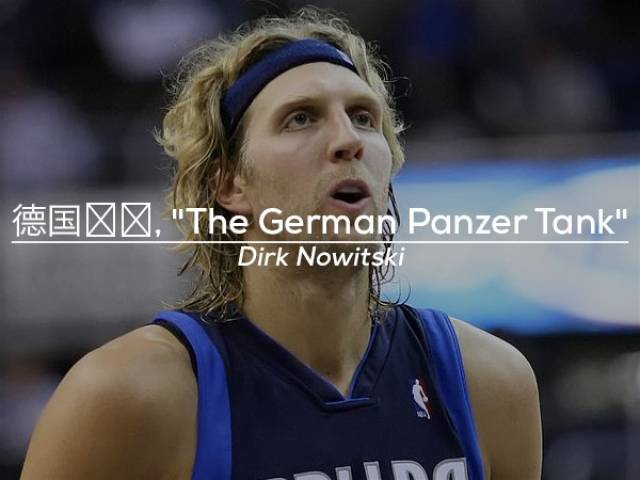