When James Harrison was 14,  the doctors removed one of his lungs and kept him hospitalized for three months 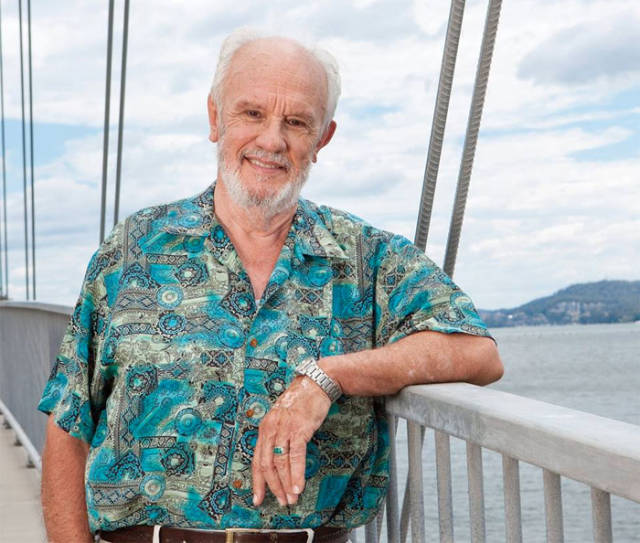 During the difficult time, Harrison learned that he was alive largely due to the transfused blood he had received 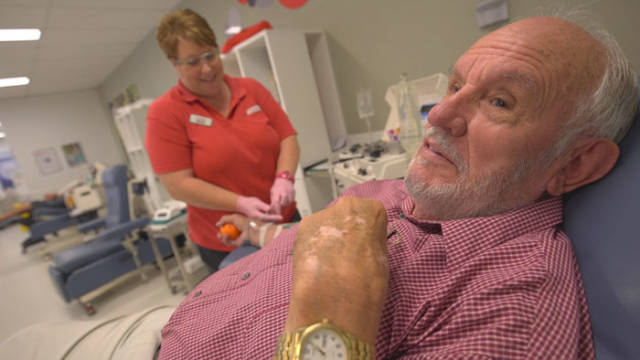 To give back, he became a blood donor himself 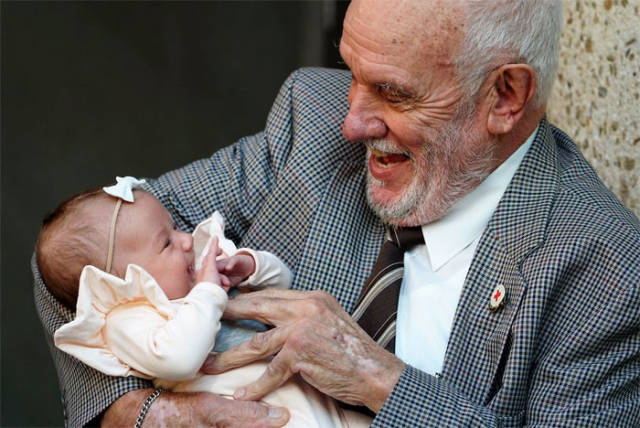 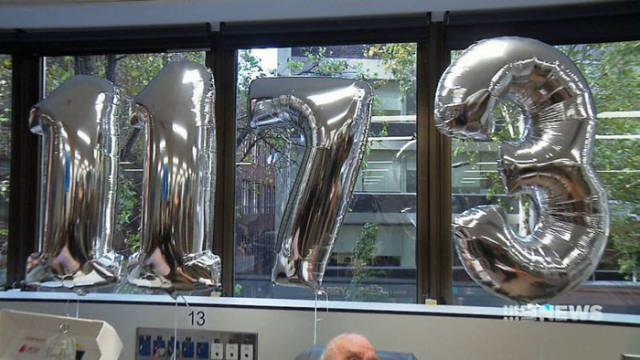 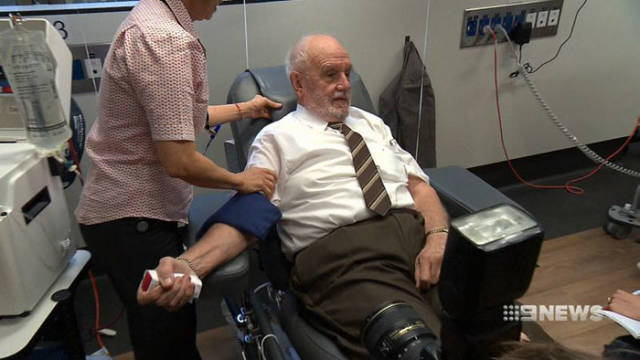 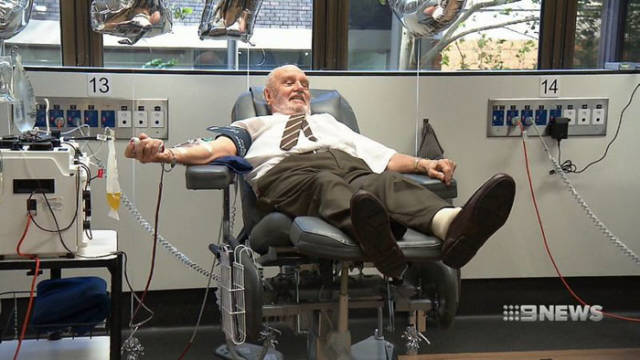 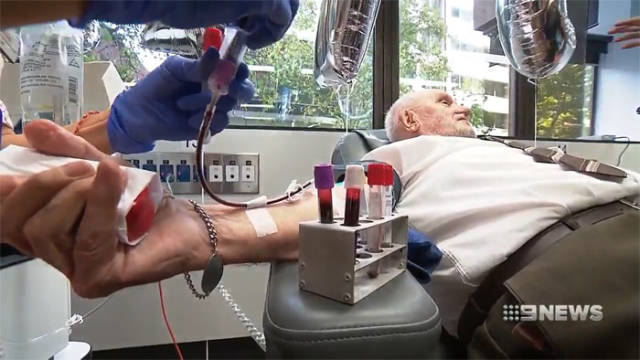 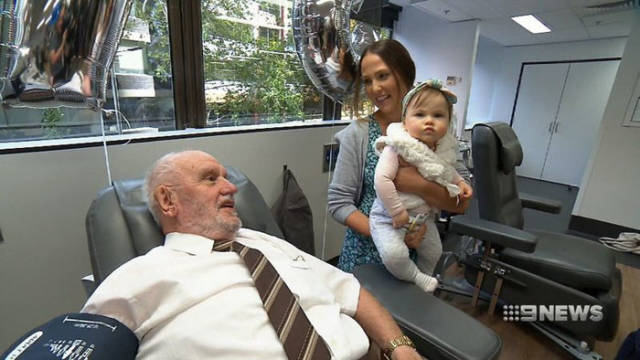 If the mother has been sensitized to rhesus-positive blood, she may produce antibodies that destroy the baby’s “foreign” blood cells 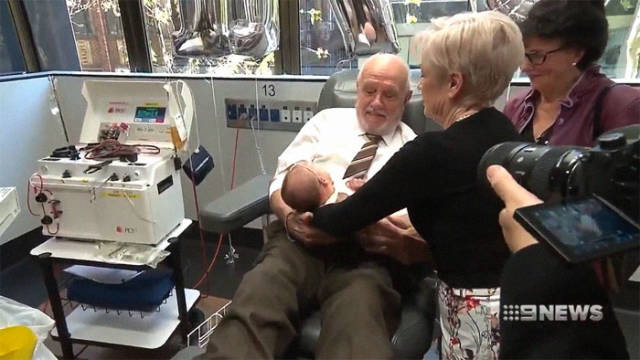 For the babies, it can result in brain damage or death 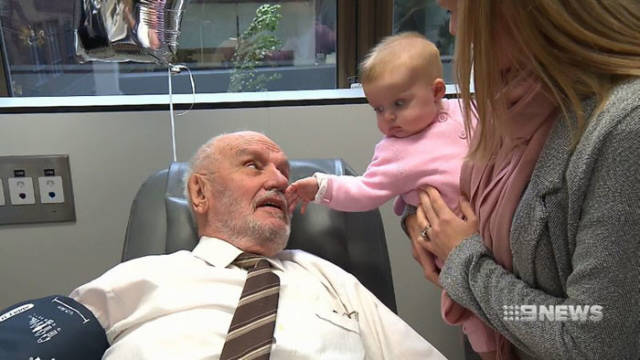 “I’d keep on going if they’d let me” said Mr Harrison. But he has surpassed the donor age limit and the Blood Service seeks to protect his health 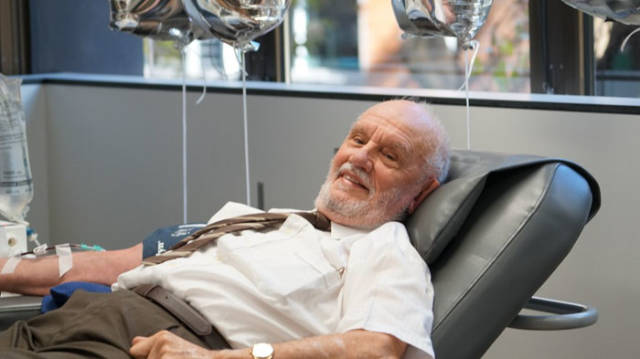 James Harrison on his final donation, surrounded by Anti-D babies he saved 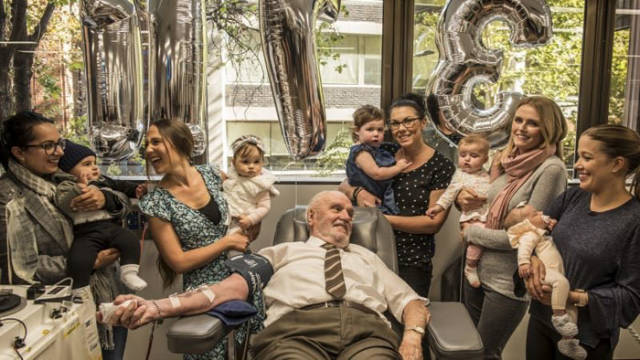 To learn more about “The Man with the Golden Arm,” watch the video below

Mr Harrison was awarded the Medal of the Order of Australia in 1999. On Friday, he made his final benefaction 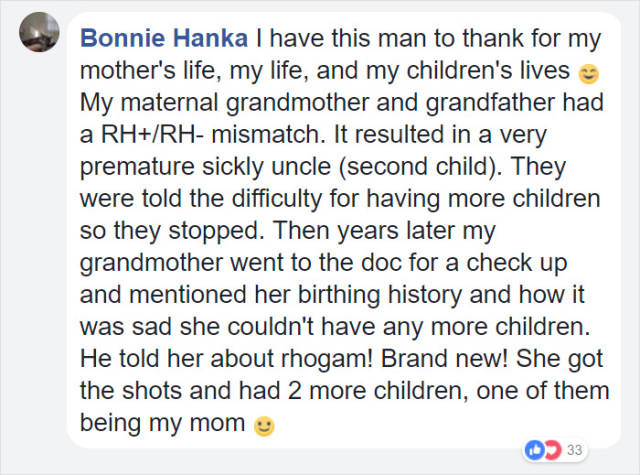