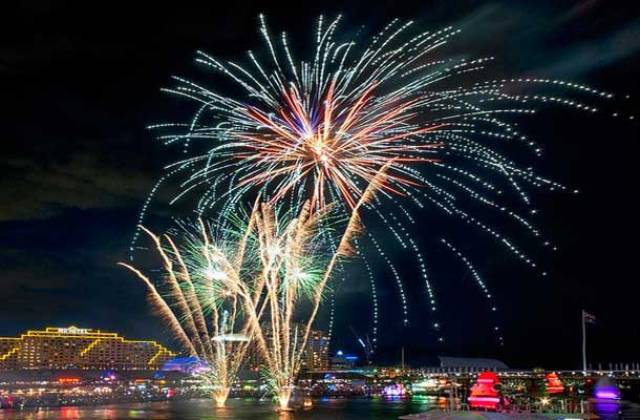 Every year in the United States, almost 10,000 people are admitted to hospital emergency rooms for fireworks-related injuries with most of these (roughly 60%) occurring around July 4th. 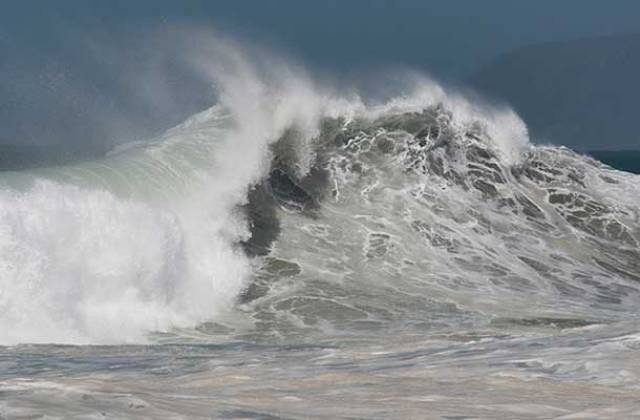 Although tsunamis don’t happen too often, when they do, they can take hundreds of thousands of lives. It can be hard to gauge the exact effect of a tsunami, however, because they often occur at the same time as an earthquake (#21). Also, your level of risk will obviously vary depending upon how close to the coast you are. 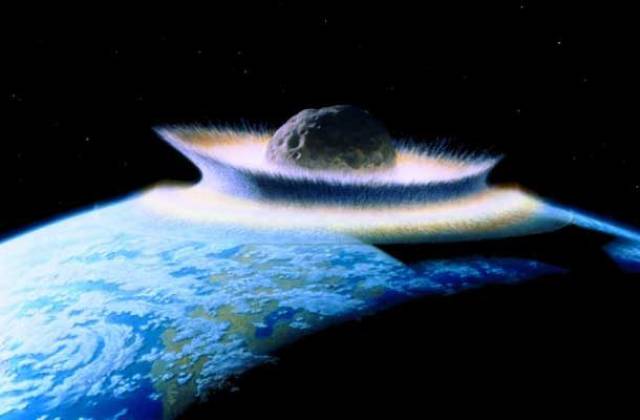 This is an interesting one that, for obvious reasons, is hard to estimate. In recent years, however, your chances of being killed by an asteroid have improved from 1/20,000 to 1/500,000 in some cases. This is primarily due to the fact that most large asteroids on near Earth collision courses have now been identified and labeled as non-threats. 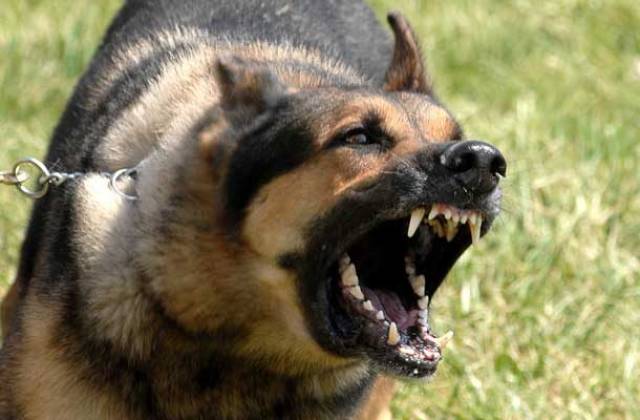 Ironically, if you are going to be killed by a non-human mammal, then it will most likely be man’s best friend. It has been estimated that about 2% of people in the United States are bitten every year with around 20 deaths as a result. 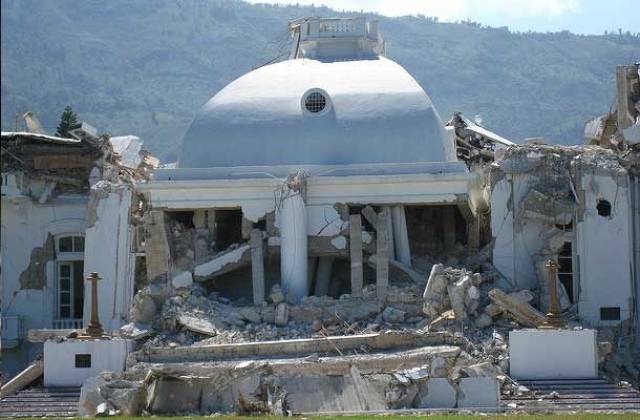 Once again, depending on where you live, your risk of dying in an earthquake will differ. While earthquakes are rated as more deadly than tsunamis, this is only because tsunamis are many times caused by seismic activity. 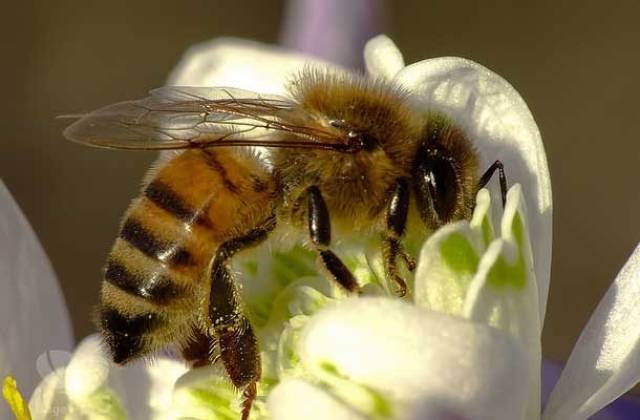 According to some estimates, you’re almost twice as likely to die of a bee sting than a dog bite. Every year in the US, around 50 people die of allergic reactions to venom. That just goes to show you that even tiny things can pack a punch. 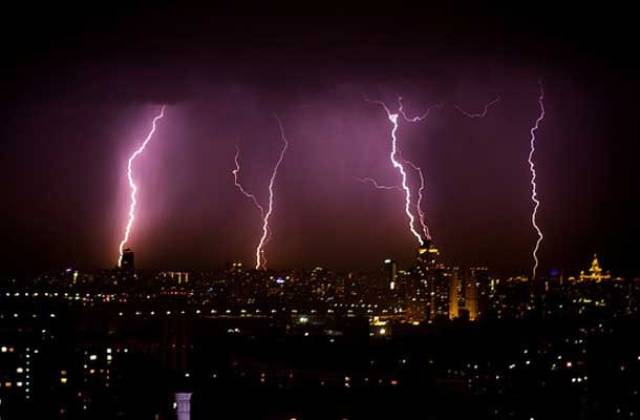 Each year around the world, about a quarter of a million people are struck by lightning (and they have some crazy stories to show for it) with about 10% of the strikes being fatal. Contrary to popular belief, you can still be struck even in a shed or makeshift shelter, and every once in a while, lightning can contribute to your risk of dying from #14. 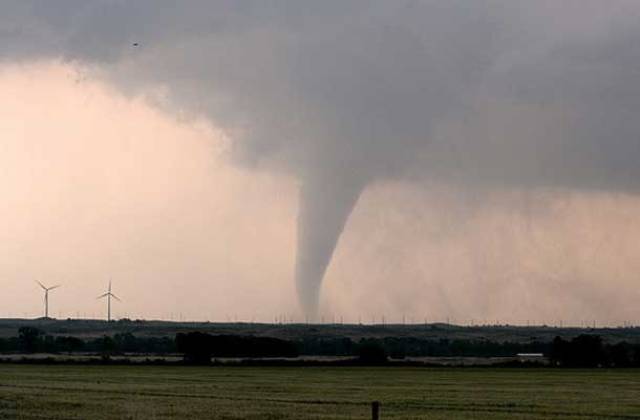 If you live in the United States or Eastern India, then your chances of dying in a swirling mess of debris are high compared to the rest of the world. While 2017 was a better than average year for tornado deaths, you never know when another tornado is right around the corner. 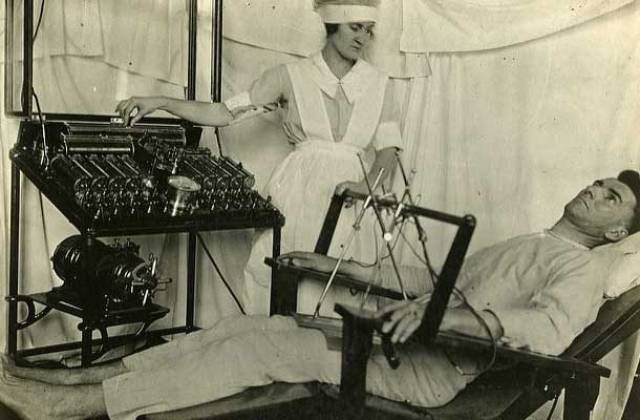 Although most of the world has abolished the death penalty, if you live in China, North Korea, Yemen, Iran, or the United States, your chances of being legally executed skyrocket as these 5 countries still make good use of capital punishment. 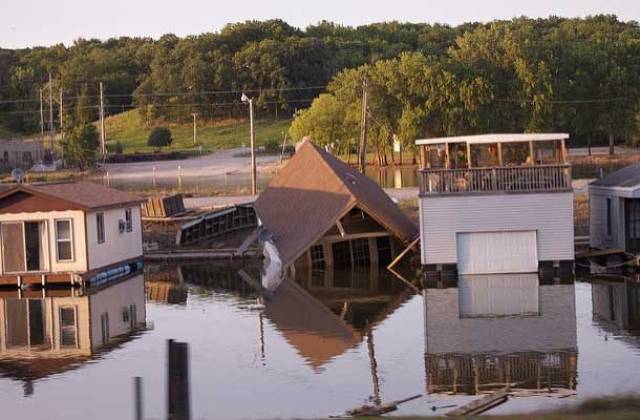 As one of the most common and dangerous natural disasters, floods claim more lives annually than any other of the natural catastrophes on our list. 2017 was an especially deadly year, with thousands of deaths due to hurricanes and intense rain. 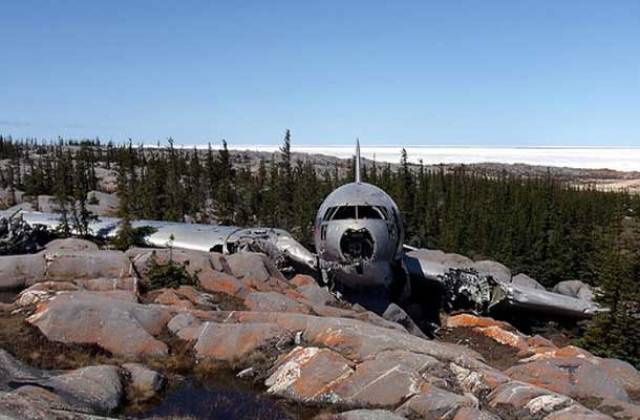 While it seems you only need to turn on the news to hear about air travel fatalities due to aging equipment, cracked windows, pilot error, or unknown malfunctions, flying is actually one of the safer modes of transportation on our list. Flying is not only safer than driving, it’s hundreds of times safer than driving (#6). 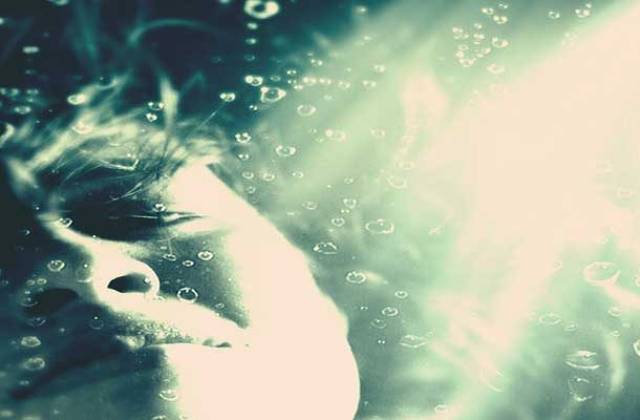 According to the World Health Organization (WHO), drowning is the third leading cause of unintentional death worldwide, claiming hundreds of thousands of lives annually. Remember parents, always go the extra mile and teach your kids to swim! 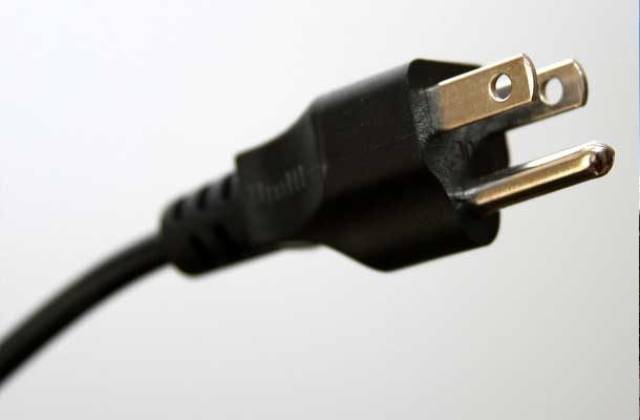 Including deaths due to lightning and capital punishment, electrocution claims about 1,000 lives in the United States annually with most of these being related to on-the-job injuries. 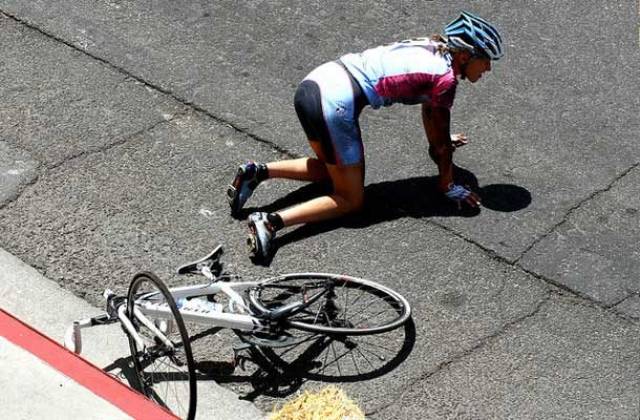 Most deaths in bicycle accidents involve a car or truck not seeing a bicyclist. However, if you live in a country with a ton of cyclists – rejoice! In countries with more bicyclists (and more bike lanes and awareness of cyclists), it is much safer to ride your bike. 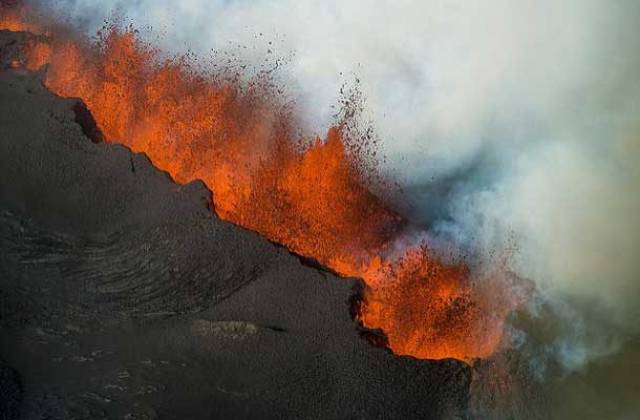 This includes lightning, tornadoes, floods, tsunamis, earthquakes, and any other natural disaster as a catch-all statistic to give you an idea of how likely you are to perish as a result of mother nature’s wrath. Mother Nature is one angry lady. 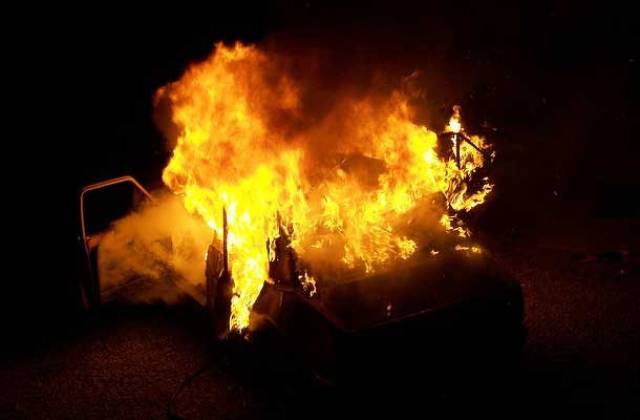 Roughly 50%-80% of fire related deaths are due to smoke inhalation rather than burns. Together in the US, fire-related deaths claim thousands of lives each year.

In many countries, primarily in Europe, where gun ownership has been outlawed or strictly restricted, gun crimes remain fairly low. Other countries, however, have a much higher prevalence of gun violence. Places like Brazil, Colombia, South Africa, Guatemala, and the United States lose billions of dollars and thousands of lives annually due to this problem. 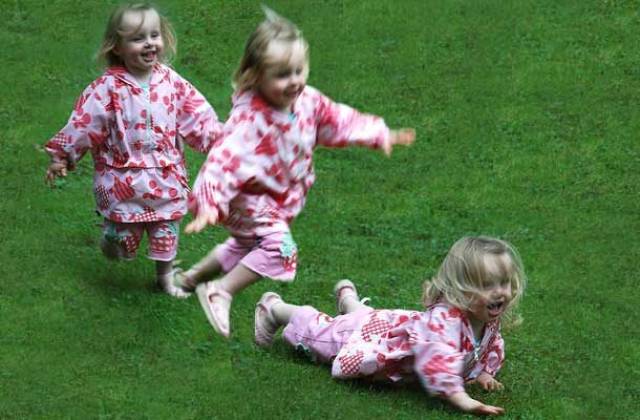 While you might think that falling could never be the end for you (unless you walk next to a bunch of cliffs), falls are the leading cause of injury-related deaths among seniors in the world. 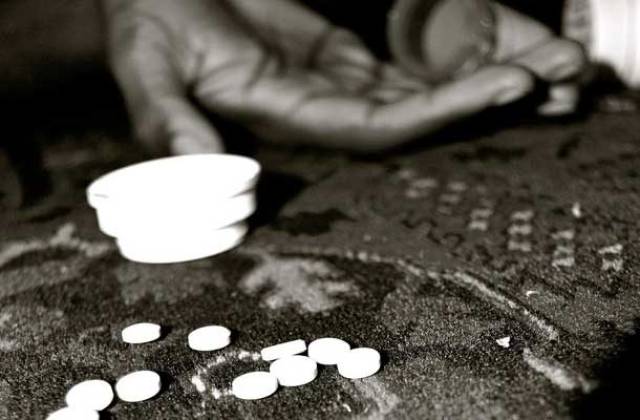 Every 40 seconds, someone somewhere on this planet kills themselves, and every year, roughly 1 million lives are lost due to suicide. If you ever feel like killing yourself, please call the National Suicide Hotline at 1-800-273-8255 (in the US; international numbers here) or visit the National Suicide Prevention chatline. 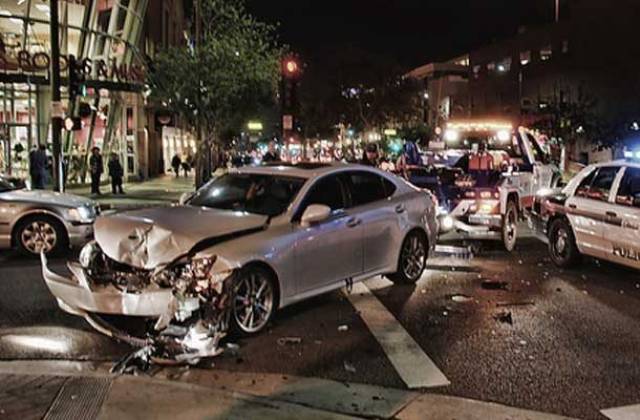 In what is probably one of the most dangerous things any of us ever do on a regular basis, motor vehicle accidents claim about 50,000 American lives every year. Yet another reason to wear your seat belt! 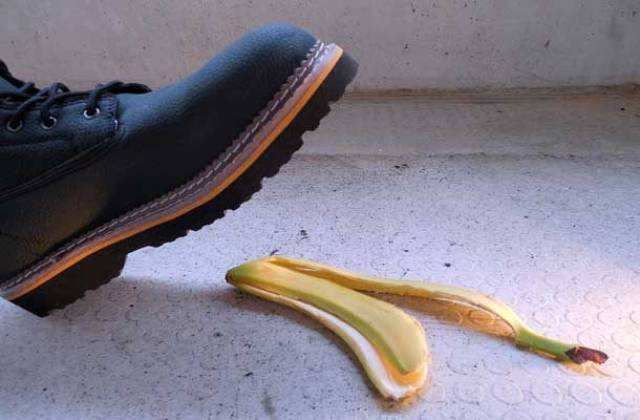 While these accidental ways to die consist of around 30 million emergency room visits annually, the number of lives lost every year as a result of accidents hover around 100,000. 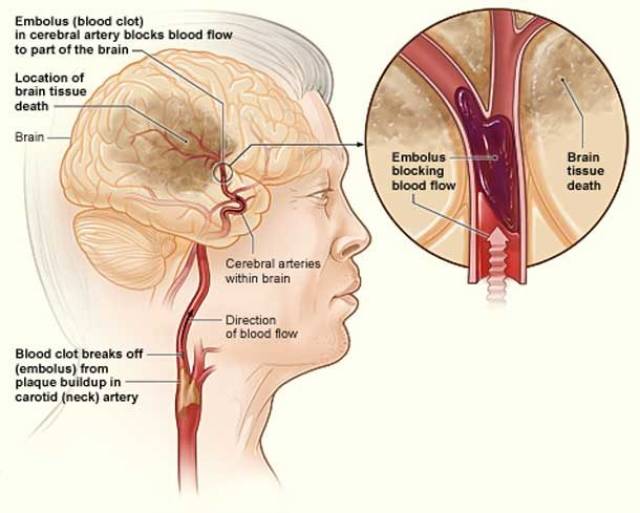 Strokes are unexpected blood clots that impair your brains ability to function. While strokes can be incredibly deadly, up to 80% of strokes are preventable! 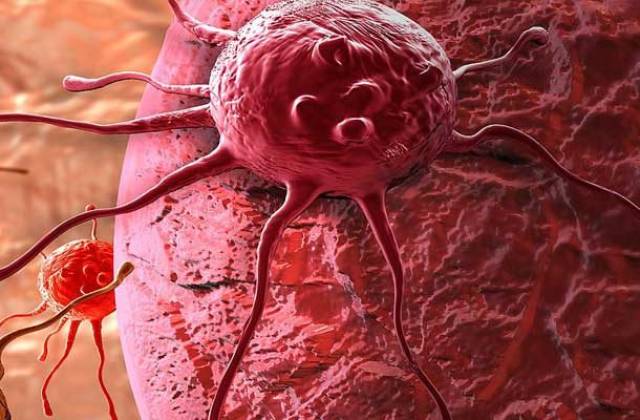 If you live long enough, it’s almost as certain as death and taxes that you will get some form of cancer in your body. Although new treatments are coming out every day, cancer is still responsible for a significant portion of human deaths worldwide every year. 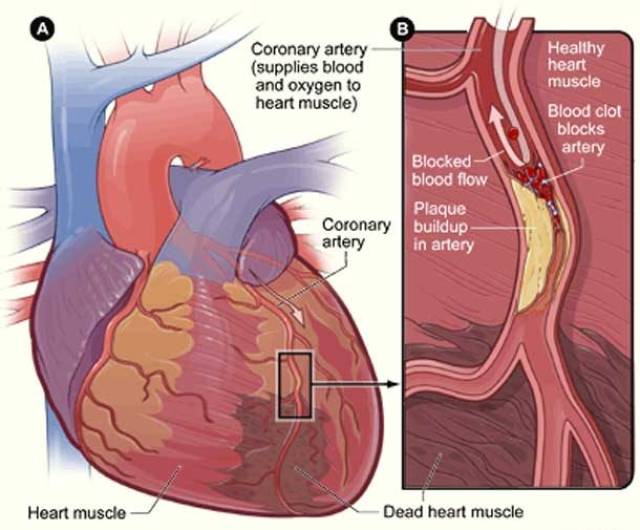 Heart disease is widely regarded as the leading cause of death in the world and is only rising as associated conditions such as diabetes are rising.

However, we believe there exists a force far more sinister… Unfortunately there are no statistics for Chuck Norris related deaths, but it is safe to say that your probability of survival is directly correlated to what he thinks of you being alive.