Meet Rubble, a British cat who is now being called the ‘oldest cat in the world’ after celebrating his 30th birthday 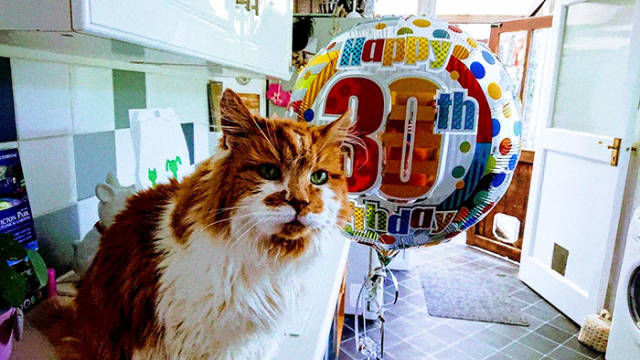 His owner, Michele Foster, got him as a kitten on her 20th birthday May 1988 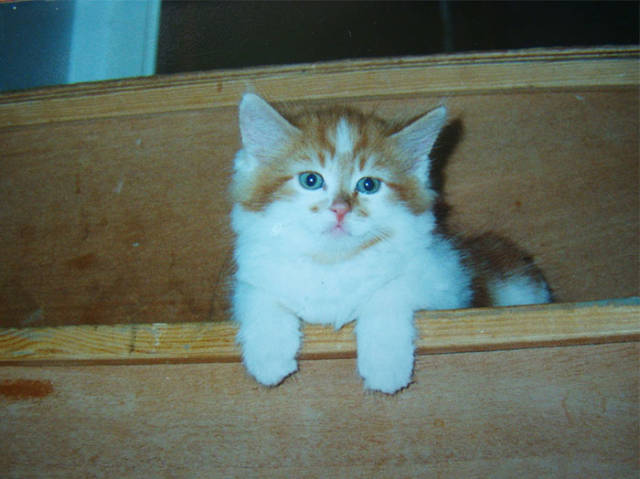 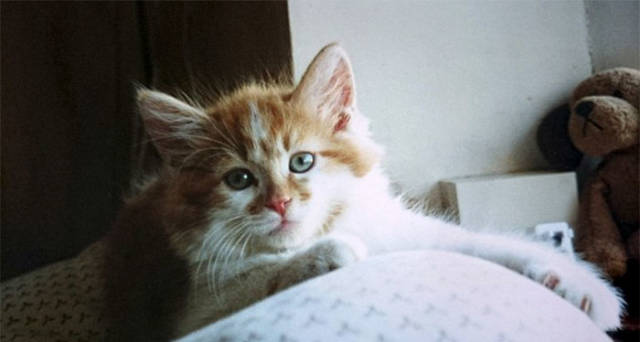 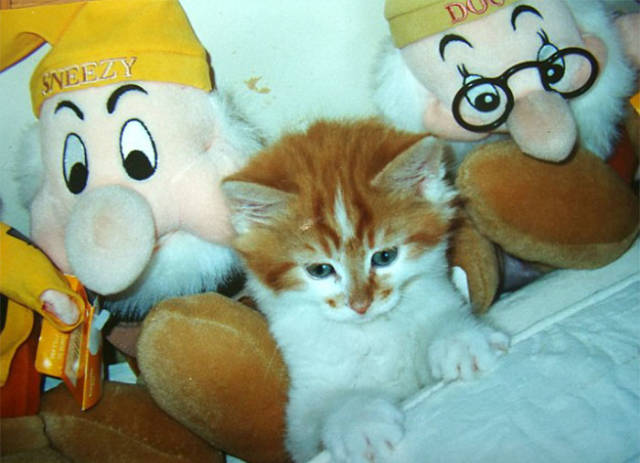 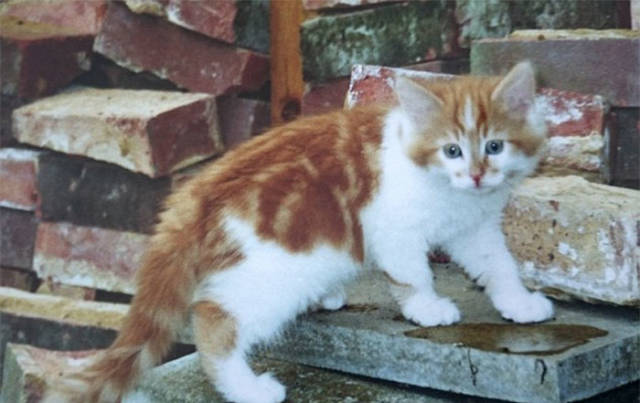 The pair have been inseparable ever since 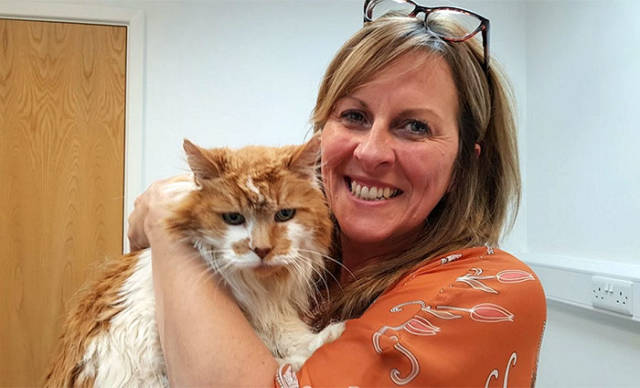 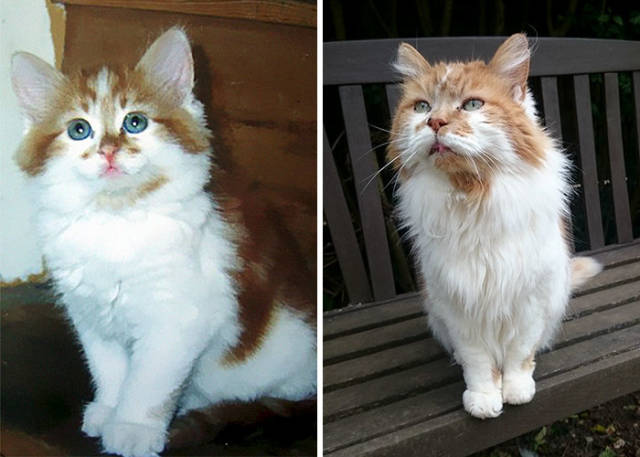 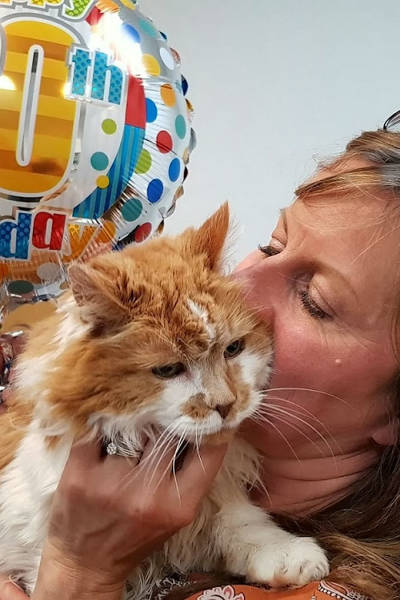 “He is on medication for his blood pressure but apart from that, he is in remarkably good health” 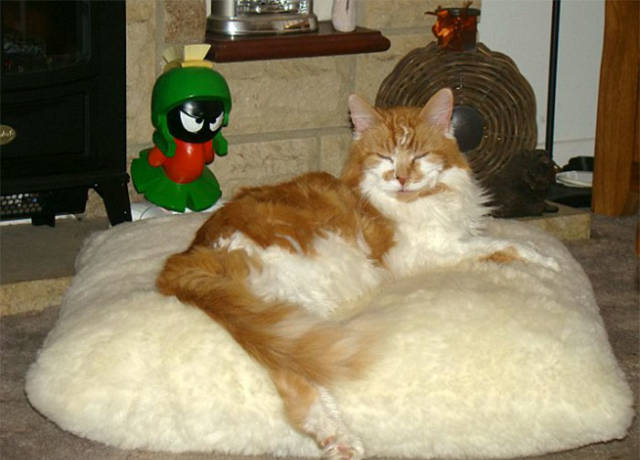 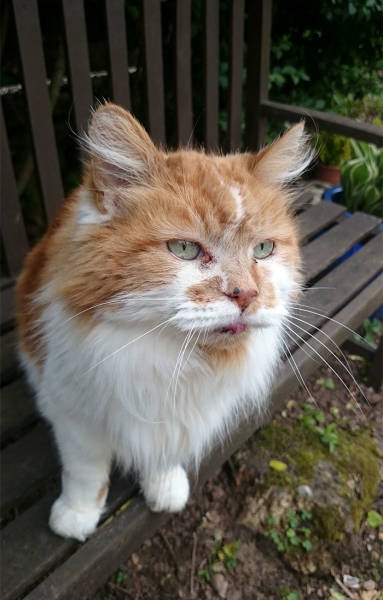 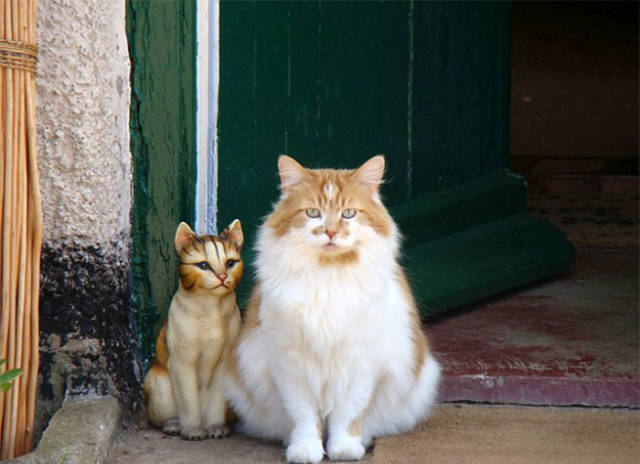 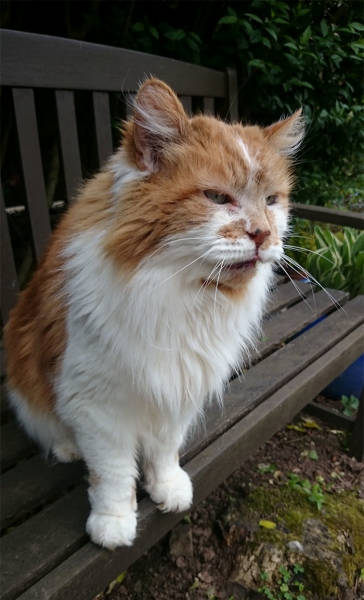