Meet 26-year-old Texas resident Chris Mendiola, who decided to prove his love to his dog, Bear 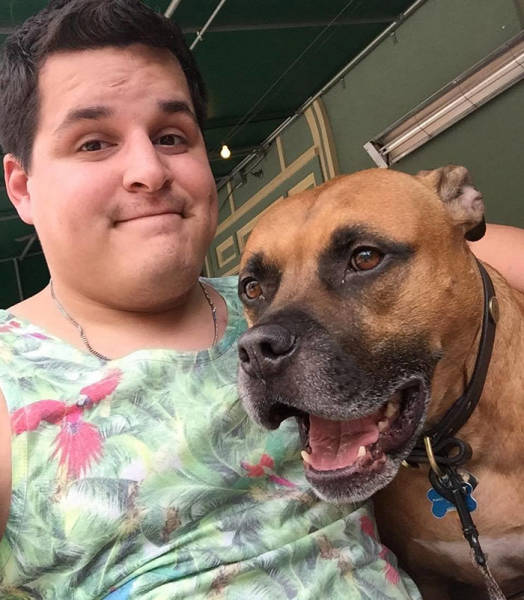 Mendiola got Bear back in 2010, after the pooch was passed from one household to another 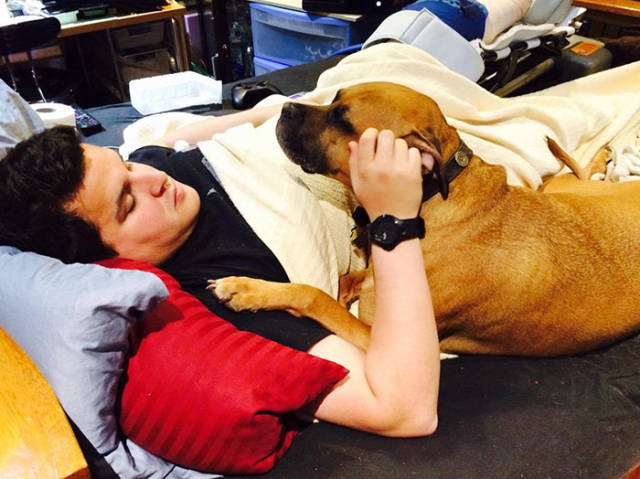 After adoption, Chris soon noticed that the dog had a tattoo on his underbelly and was sickened by it 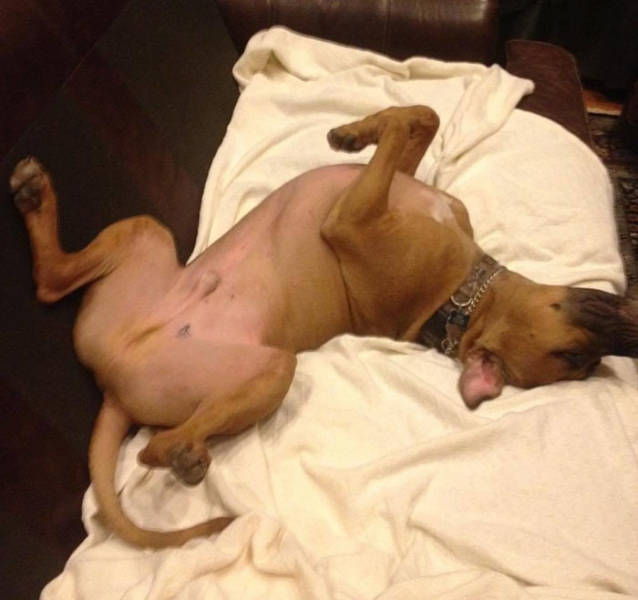 “It sickens me to know that people actually tattoo their pets” 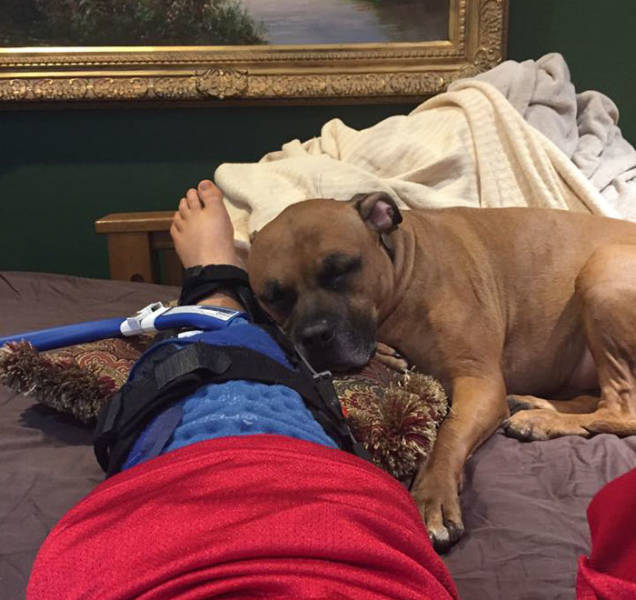 So last September he decided to get a matching tattoo, as an expression of solidarity 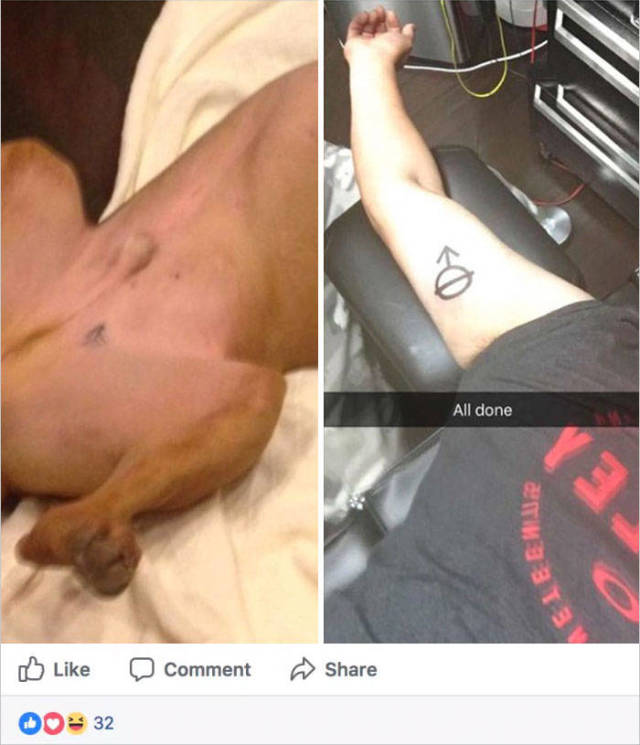 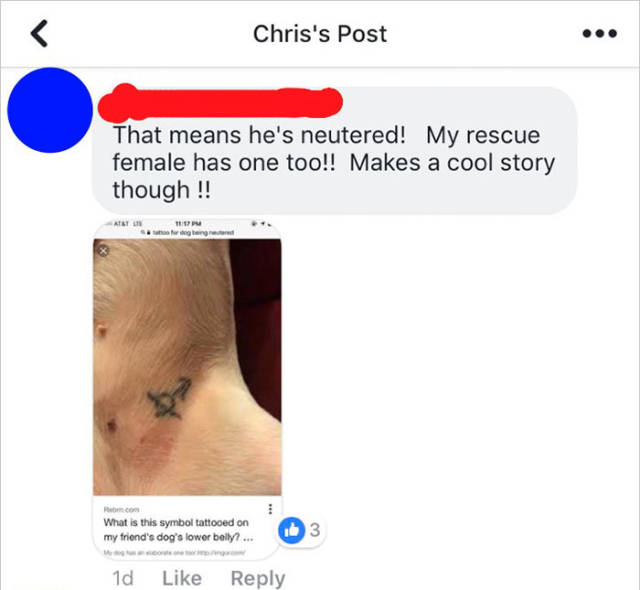 As the internet ridicule ensued, Mendiola was quick to defend himself 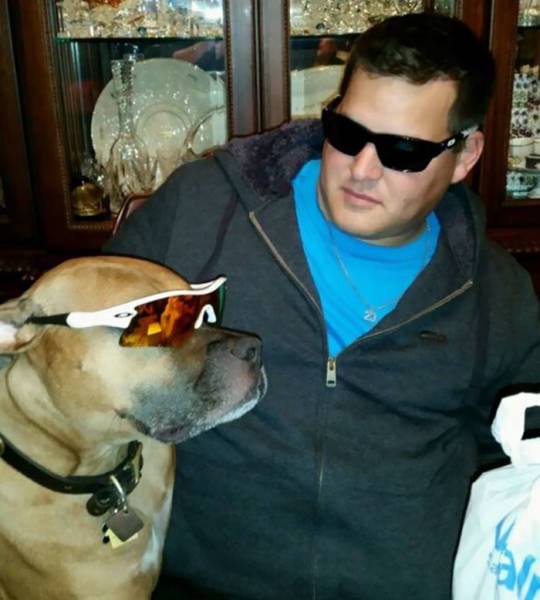 He said that he knew what the tattoo meant 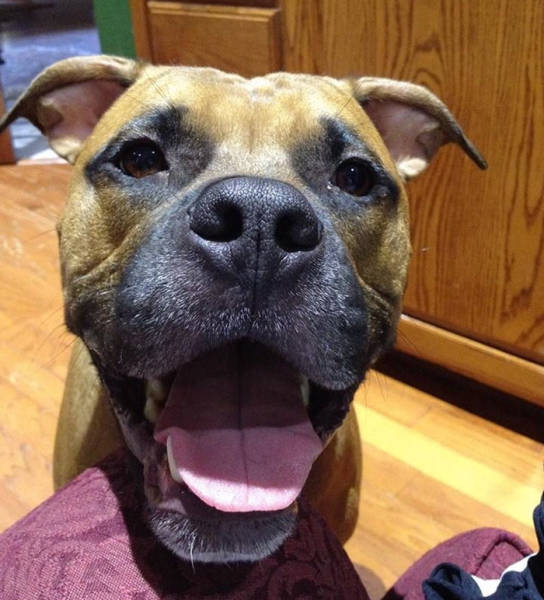 “We talked to our vet about the tattoo. I knew what it meant” Chris commented 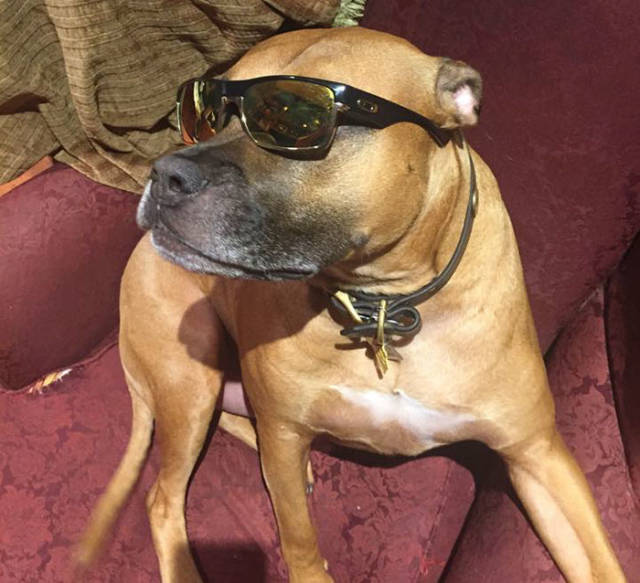 “They can believe and say what they want, but the tattoo is not for them, it’s for me” he added 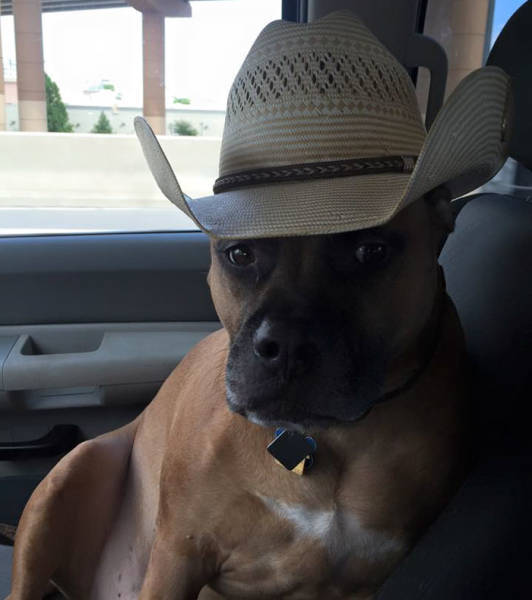 The internet, however, wasn’t buying it and were quick to point out some inconsistencies in his story 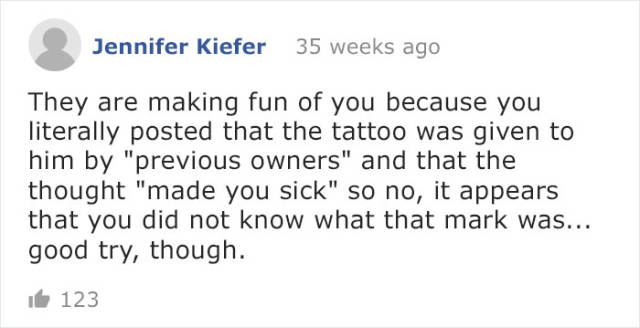 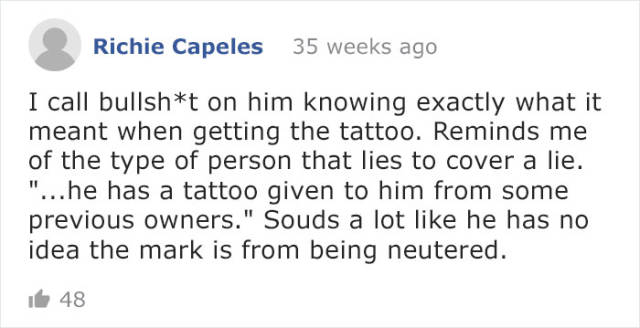