Where Are These Things From The Future? They Have To Be Here Already! (25 pics) 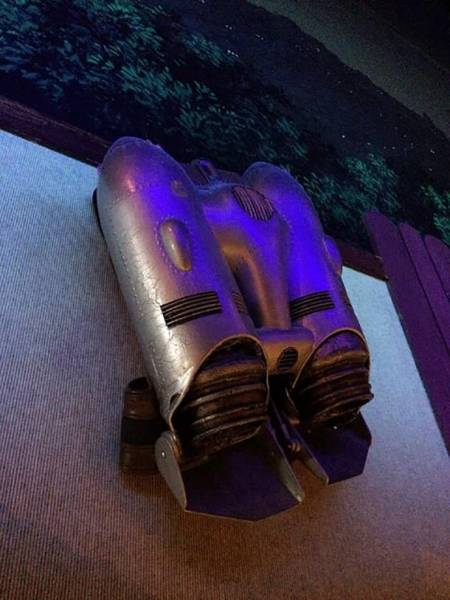 Ever since Germany tried using them to launch soldiers over minefields in World War II, jetpack use has, for the most part, been limited to classy English spies and astronauts. This may be one of the first items to get bumped off this list, however, as Martin Aircraft Company in New Zealand just signed a multi-million dollar deal to make them commercially available. 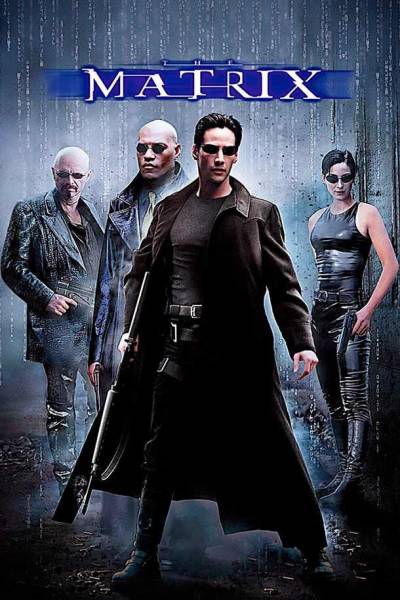 Sure, we already have this to some extent, but we’re talking Matrix level – something that taps directly into the brain. Given the advances we’ve seen in this department over the past few years, though, it’s not too far off. 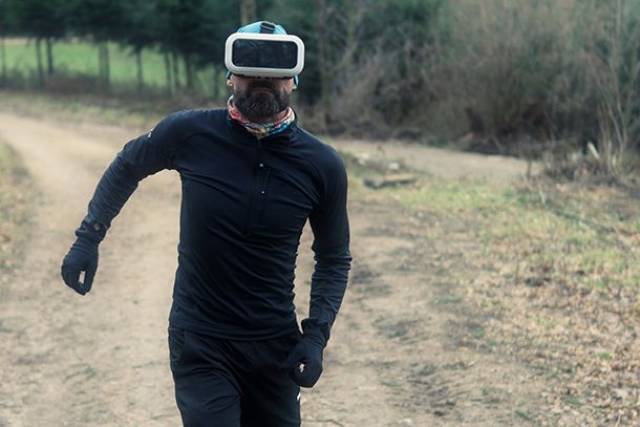 Not to be confused with virtual reality, augmented reality doesn’t replace the real world with a simulated one but simply enhances your experience by giving you some extra, computer-generated feedback about it. Think Terminator vision. The coolest part about this, however, is that it’s probably closer to a reality than almost anything else on this list, with researchers at the University of Washington developing contact lenses with bionic vision. 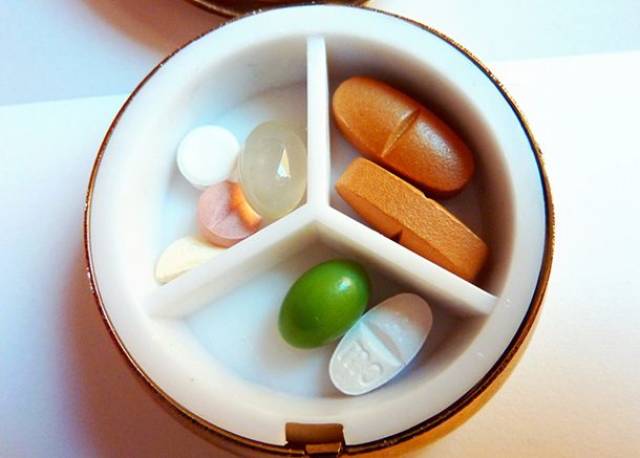 As cool as it would be to never have to chew again, this one is likely to stay on this list for a while. On average, your body requires around 2,000 calories every day, but even if you condensed that into calorie packed, fat-filled pills, you would still have to swallow over half a pound of them before going to sleep again. There is still hope, however, as scientists say they are close to coming out with chewing gum that somehow manages to simulate a three course meal. 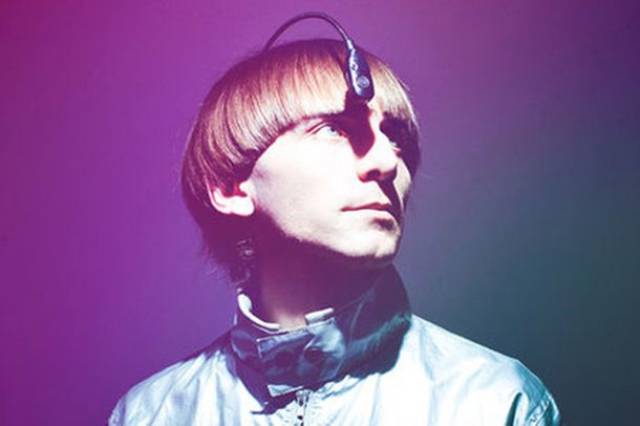 Depending on your definition of cyborg, this may or may not already be a reality. In fact, there are numerous cases of people losing body parts and replacing them with mechanized versions. As far as running into RopoCop on the street though…that could still be a while. 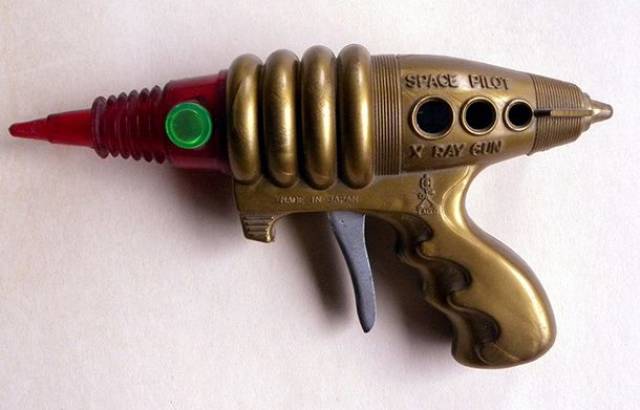 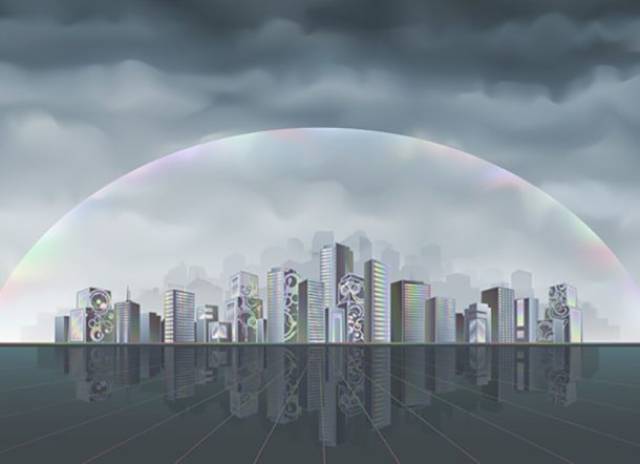 The irony of bulletproof is by keeping stuff from being destroyed, everything also has to be surrounded by force fields. On a serious note, however, this technology is more or less already being deployed on the battlefield. Some tanks are protected by an incoming projectile detection system. They release an electric charge surrounding the vehicle that repels the missile. 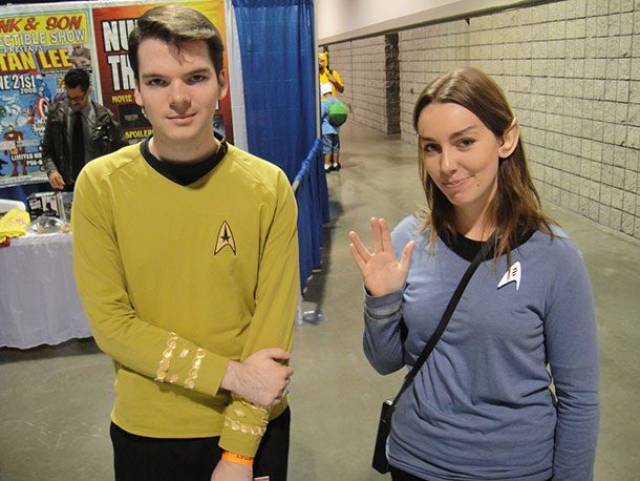 Comedian Jerry Seinfeld once noted that, in the future, fashion will be a thing of the past. As every Trekkie knows, it’s only a matter of time before we’re all wearing that same silver one-piece jumpsuit. 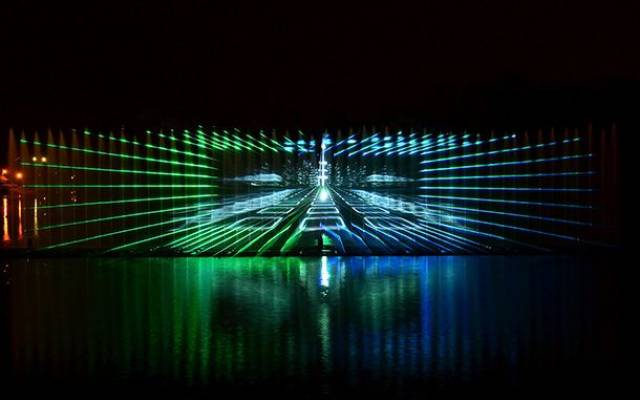 Yeah, we know these things already exist, but none of them are anywhere near the level of cool that shoots out of R2D2′s face. Besides, making 2D images appear to be 3D is kind of cheating. Maybe we just have to wait until someone comes out with… 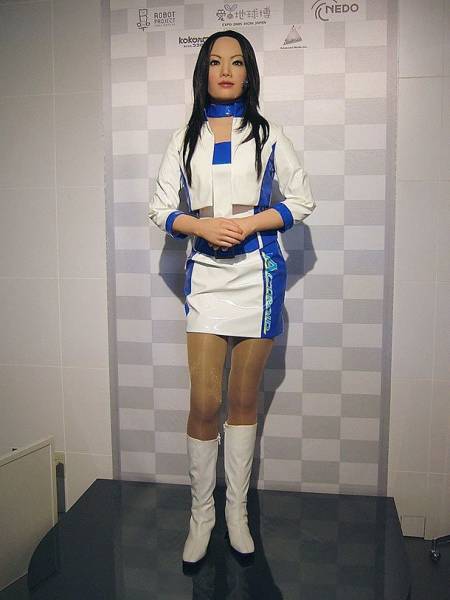 Not to be confused with cyborgs, androids are 100% machine…no humans body parts included. What they do have in common, however, is that they are both very near to becoming a reality with huge advances over the last several decades in implementing artificial intelligence. 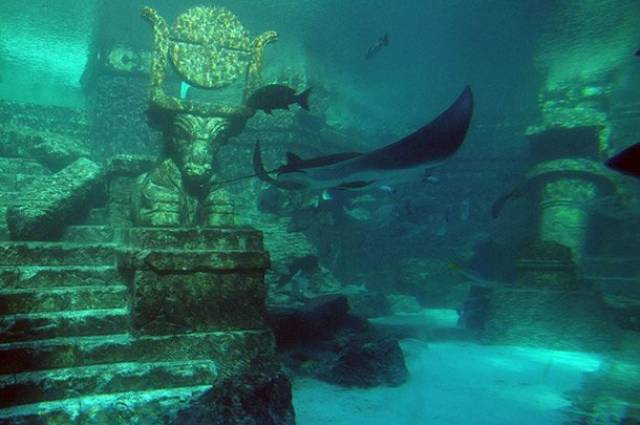 Ever since Plato mentioned Atlantis thousands of years ago, humanity eagerly anticipated the discovery or construction of massive underwater empires. Unfortunately, our hopes have been repeatedly dashed. The ocean’s water pressure is far too great for anything but specially engineered submersibles to withstand it. There are, however, numerous underwater resorts popping up around the world 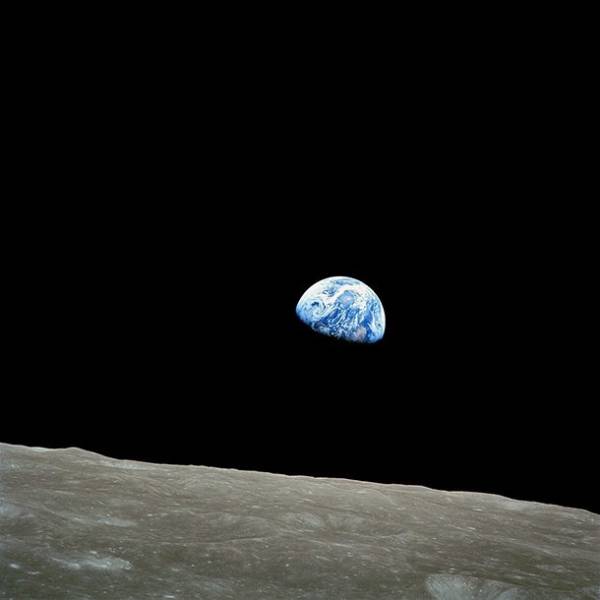 Although these may sound less feasible than their underwater counterparts, we are closer to seeing babies born on the moon than on the ocean floor. At least we’ve already walked on the moon…or have we? 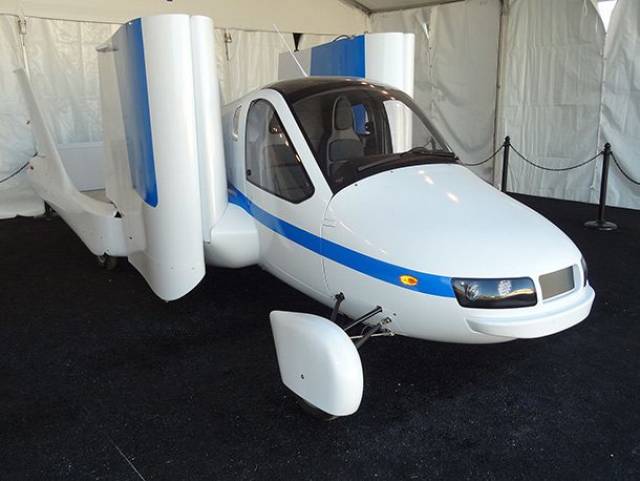 While it’s understandable we wouldn’t have some of the things on this list yet (time travel, teleportation), flying cars have been somewhat of a disappointment. And it’s not like we don’t have the technology (plane + car = flying car), so we have to assume that the government is hoarding them all. 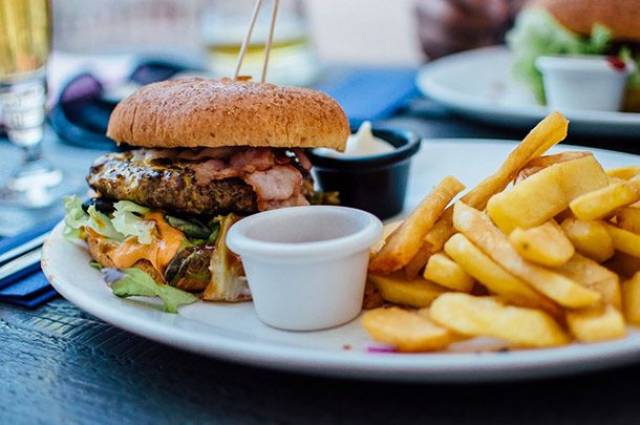 Although some of you may have had fantasies about your microwave just popping food out of thin air like in the Star Trek universe, for all intents and purposes, matter cannot be created or destroyed (apart from the craziness that is quantum mechanics). So, unfortunately, it’s unlikely to happen. NASA is in the process of potentially developing a compact cooking machine that could store ingredients, and much like a 3D printer, output complete food products on demand. 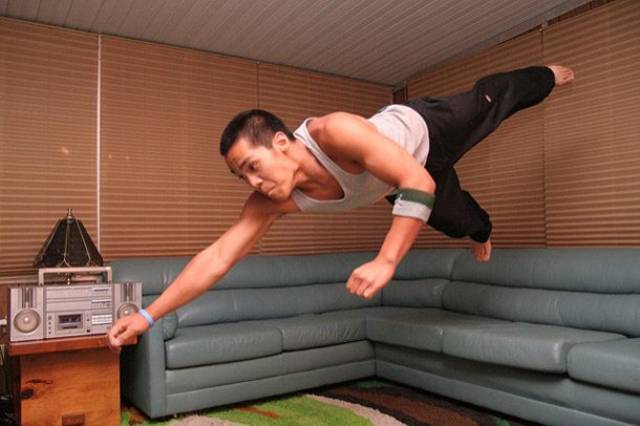 Most people dream of flying when they’re little. Although a more realistic hope for your childhood dreams coming true would be a jetpack, several technologies exist that simulate antigravity to some extent. 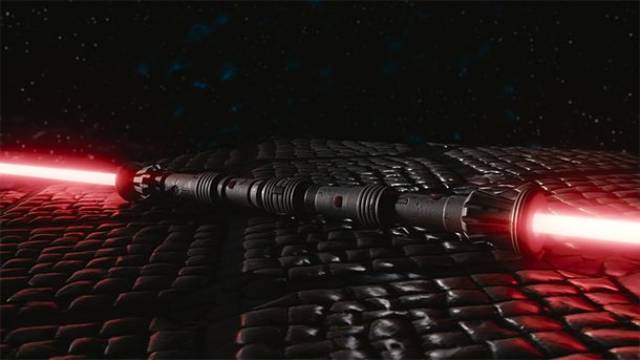 The only other weapon on this list besides laser guns, laser swords are nowhere near the feasibility level of laser guns. In fact, they violate so many laws of physics that we are closer to experiencing teleportation than lightsabers. 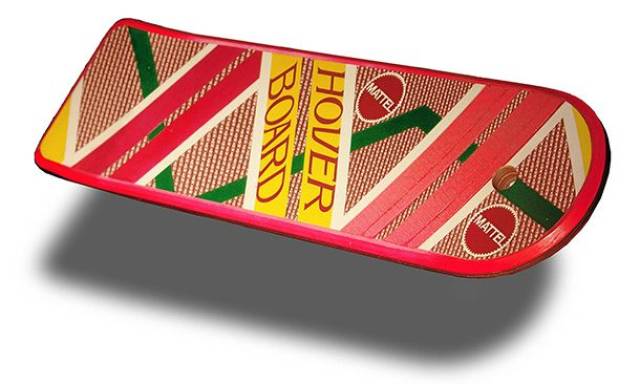 Although the Mythbusters managed to pull one of these together using a surfboard and a leaf blower, it’s still going to be a while before we get to fly around on Marty McFly’s Back to the Future hoverboard. 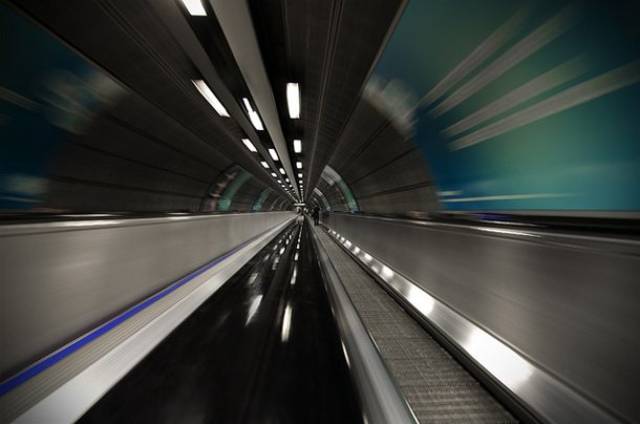 Traveling faster than light travel is pretty impossible (at least for now). Using something called wormholes, however (think shortcuts through space), it may be possible to jump from one extremely distant spot to another. Sounds kind of like teleportation, doesn’t it? 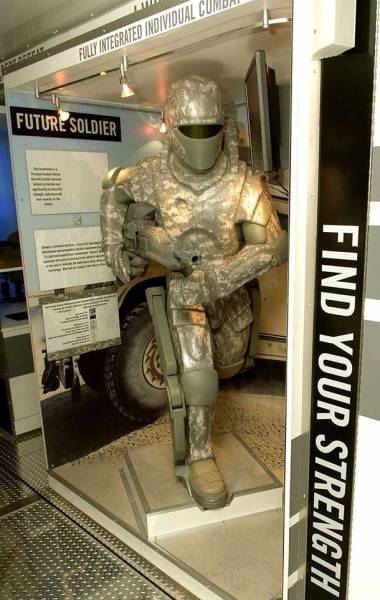 Seen in everything from Avatar to Iron Man, the future would be a huge let down without a solid selection of mechanized armor on store shelves. Fortunately for us, things are looking good as there are already some amazing exoskeletons being employed in everything from the military to medical rehabilitation facilities. 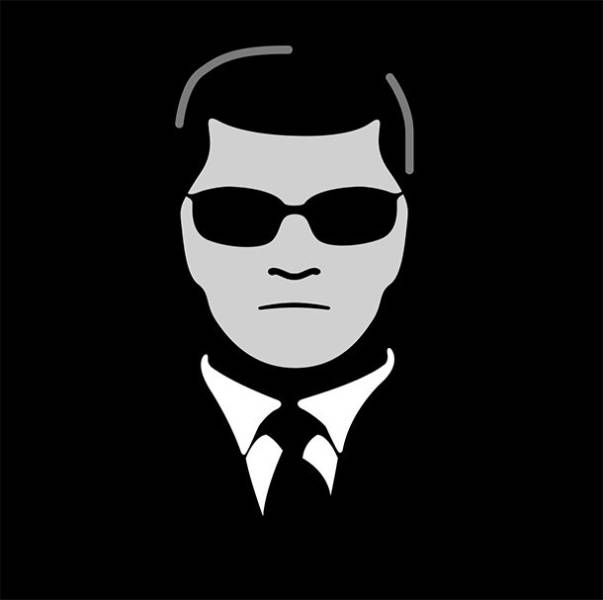 How many times have you messed up and wished you could start over? Those memory blasters from Men in Black would be so useful. Unfortunately, while some experts confirm that flashes of light could theoretically be used to erase memories, your past mistakes are just going to have to haunt you. 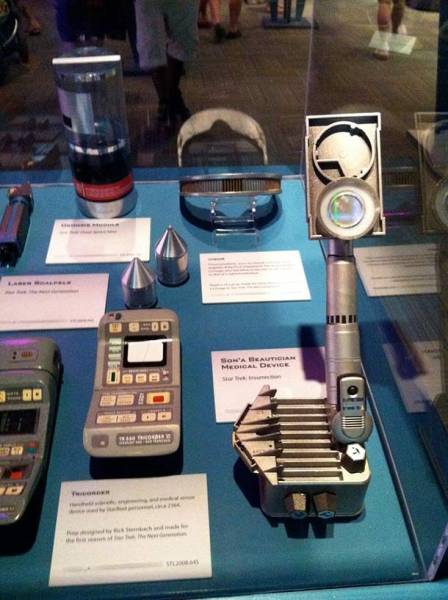 In what will inevitably become the WebMD of the future and give birth to an entirely new generation of hypochondriacs, scientists are already developing the technology that will one day diagnose our diseases. 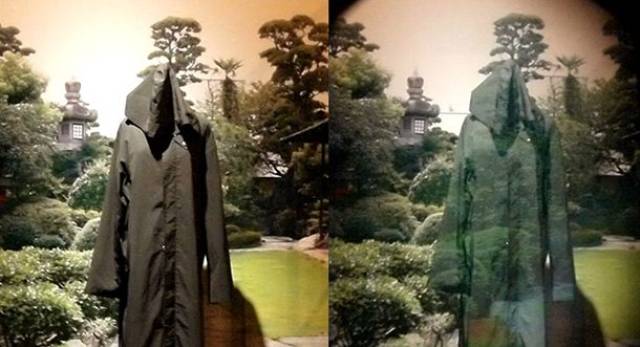 A staple of almost every sci-fi universe ever, invisibility is not nearly as impossible as it seems. The basic premise is that light must be redirected around whatever object you’re trying to cloak. Military researchers are surprisingly close to achieving this, at least with longer wavelengths of light, meaning that armies in the near future may be very difficult to spot. 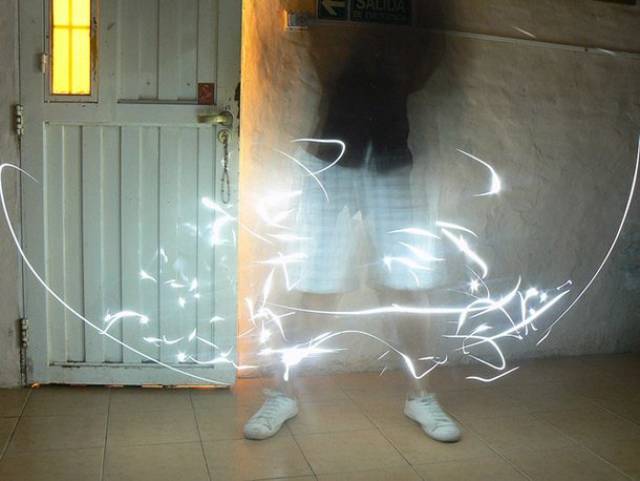 Second only to time travel, few technologies are more anticipated than teleportation. Although it seems to be a far-out idea, quite a bit of research is being done on the subject, and scientists have already performed quantum teleportation (teleporting subatomic particles). In the meantime, you had better get used to being frisked at the airport. 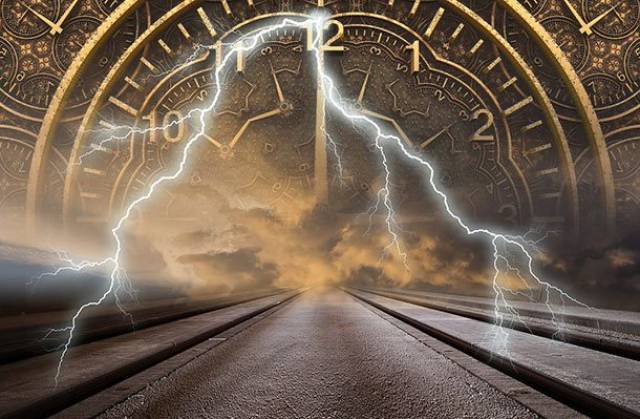 Traveling back and forth through time is a popular science fiction trope. While traveling backward in time would lead to numerous paradoxes (could you go back and kill yourself?), traveling into the future seems to be much more feasible.

A popular sub-genre of science fiction, we’ve been promised one of these so many times that many of you are probably starting to get disillusioned, thinking it will never happen. While that’s fine (it will just leave more resources for the rest of us), consider this your warning »