Many Famous Actors Are Actually British 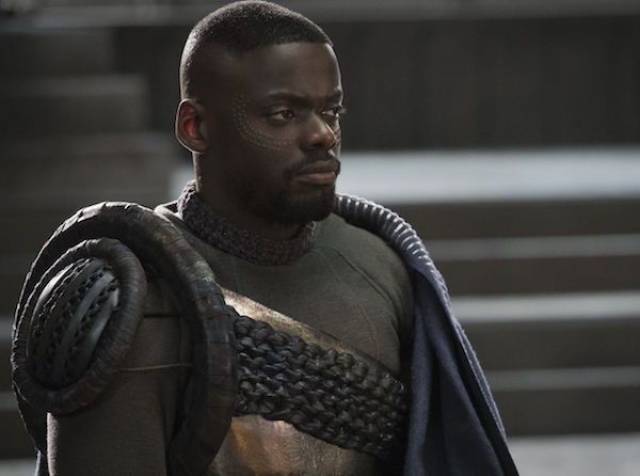 He graced our screens in Get Out, Black Mirror & Black Panther, and you wouldn’t guess that he was born and raised in London, England. 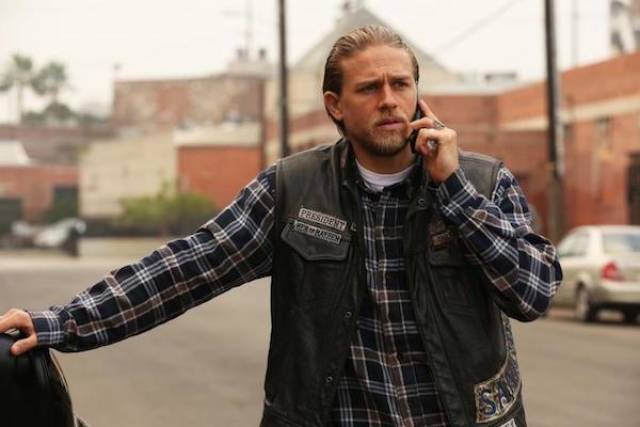 Unlike Jax Teller on SOA, Hunnam is actually English, and had several roles over there, before crossing the pond and seducing our women. 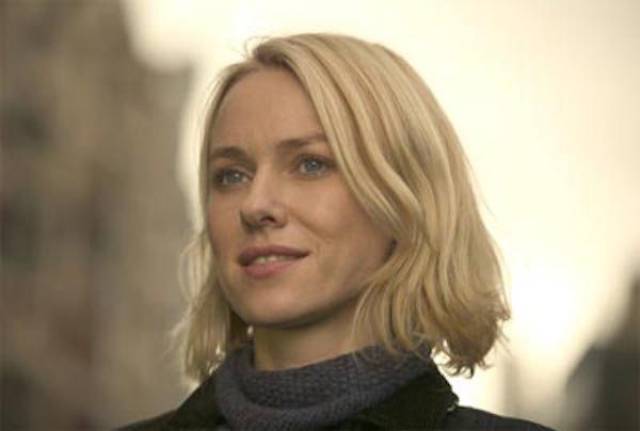 This gorgeous beauty might come across as Australian, but she was actually born in Kent, England and spent her childhood there.

Her family moved down under when she was 14, and she started her career there. 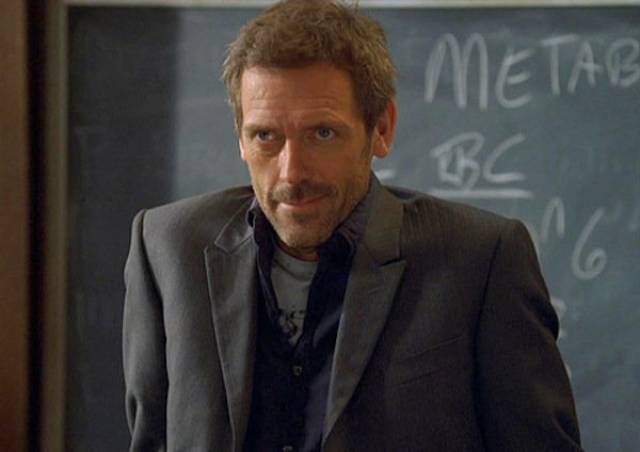 This should come as no surprise, but after 8 years of playing the acerbic Dr. Gregory House, as well as Stuart Little’s awesome dad, he wasn’t as American as we thought. 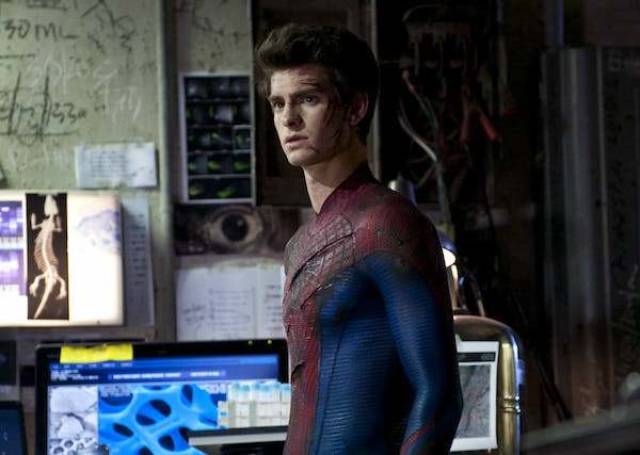 While he might come across as American as apple pie, and played a decent Spiderman, once upon a time, Garfield lived in Surrey, England. 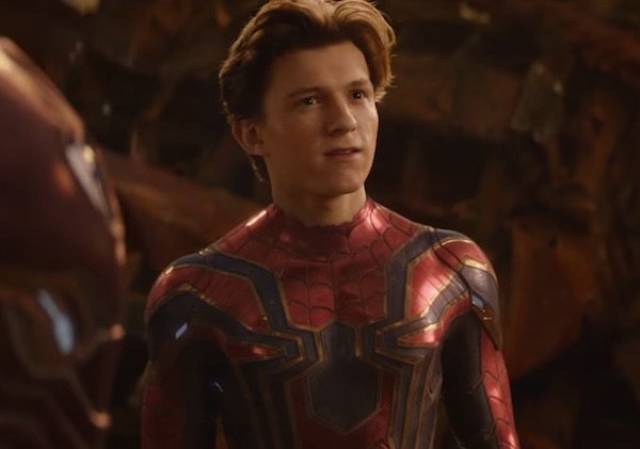 Arguably one of the best Spiderman actors is actually a Londoner, despite playing a pitch-perfect nerdy teen. 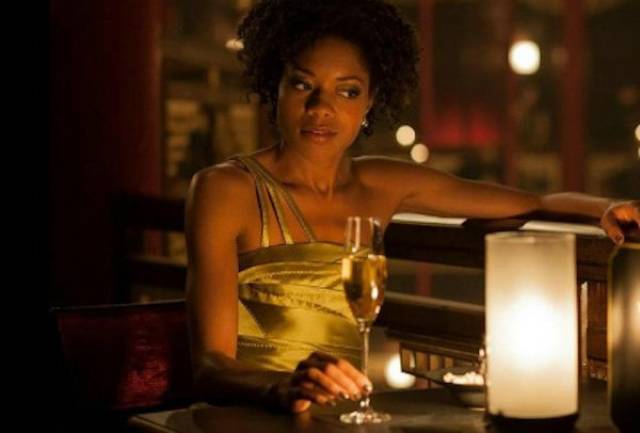 Harris got her first Oscar nomination playing a drugged out mom in Moonlight, and I’ll always remember her as Tia Dalma in the Pirates movies, but she actually got to finally talk with her real London accent as Moneypenny in Skyfall & Spectre. 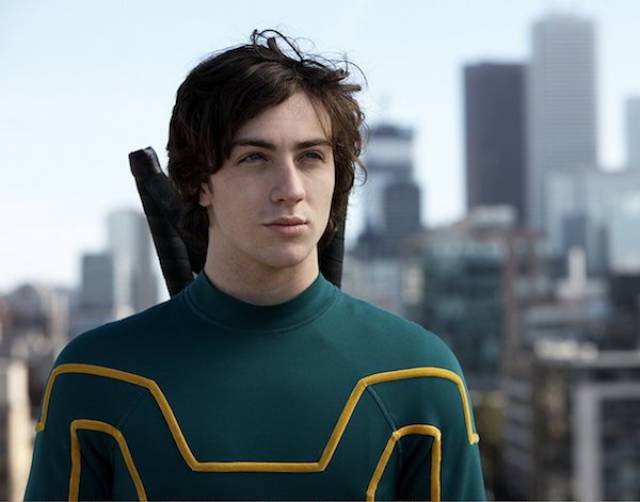 After quintessentially American roles in Kick-Ass, Godzilla & Savages, we last really saw Taylor-Johnson in Avengers: Age of Ultron, with a European accent.

Except, his real accent is English. 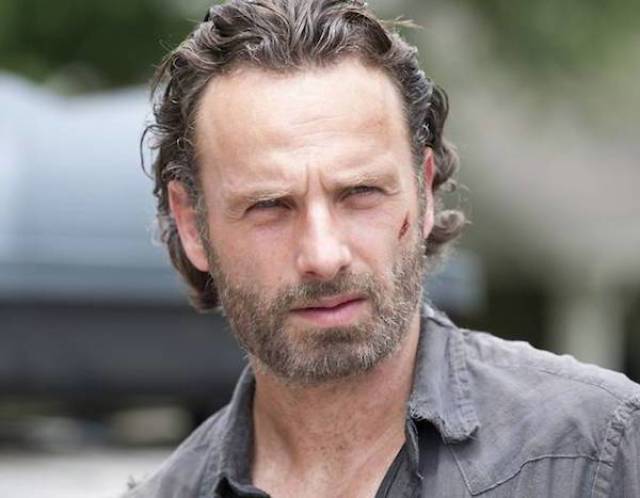 While his drawl on The Waking Dead is bang on Georgia, he’s actually from London. 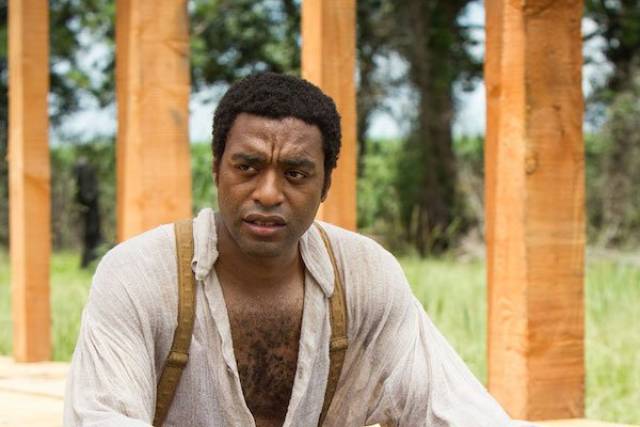 One of my favourite actors currently, he’s played a lot of non-British characters for a guy from London. 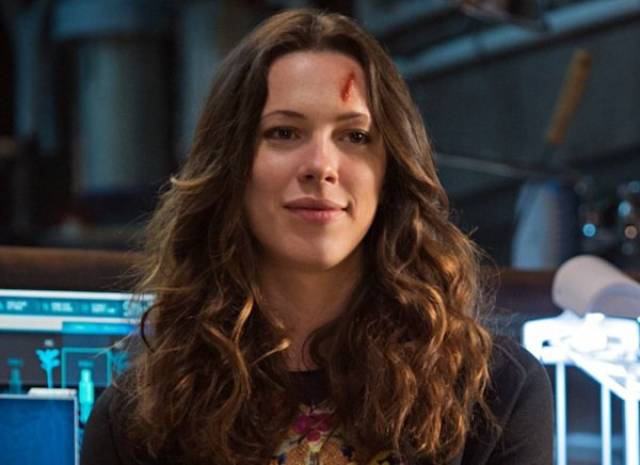 She’s played a lot of roles along the way, with a nice, flat midwestern accent. Well. It’s fake. 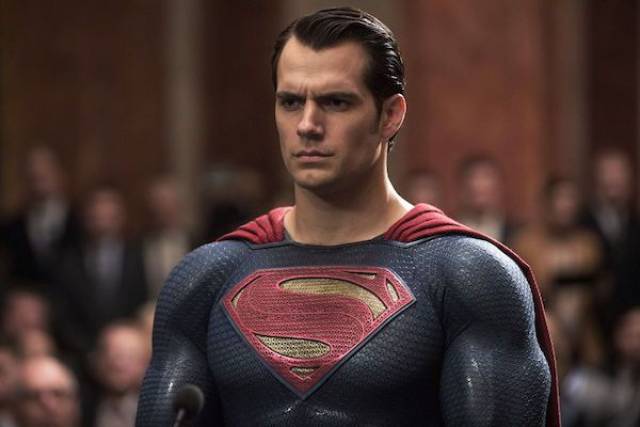 The badass that is Superman, Napoleon Solo in The Man from U.N.C.L.E and the brutally moustached CIA agent in the next Mission Impossible film, is as British as tea. 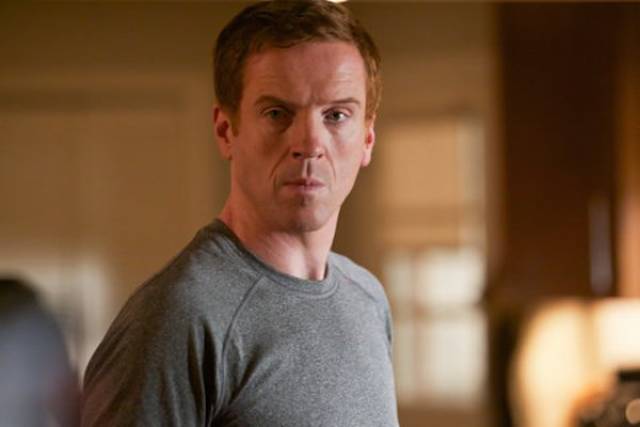 He might be able to pull off a flawless American accent, but his Homeland is in England. 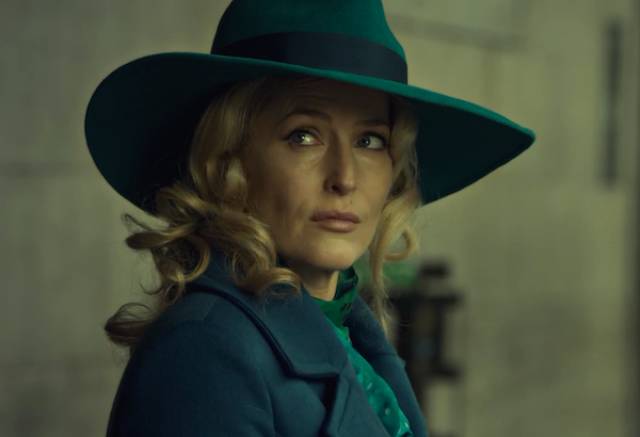 Despite being a kickass FBI Agent in The X-Files for over a decade, Gillian Anderson is actually half-British. She was born in Chicago, but spent most of her childhood in England. 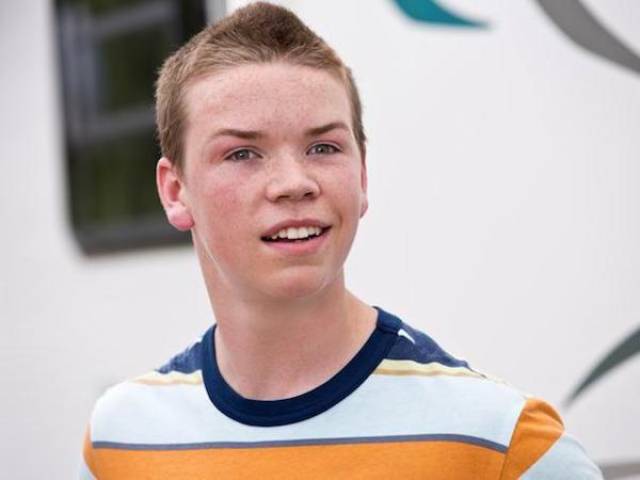 You can play all the American teens you want, but deep down, we know you’re British, mate. 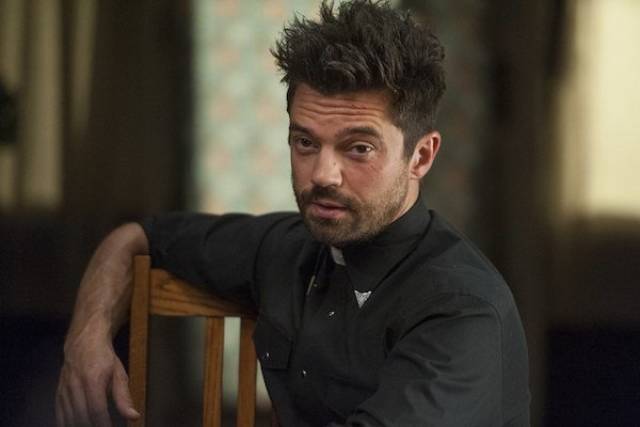 He’s definitely perfected his 1940’s NY accent as Howard Stark and his Texas drawl as Jessie Custer in Preacher, but Cooper’s also a born and bred Londoner. 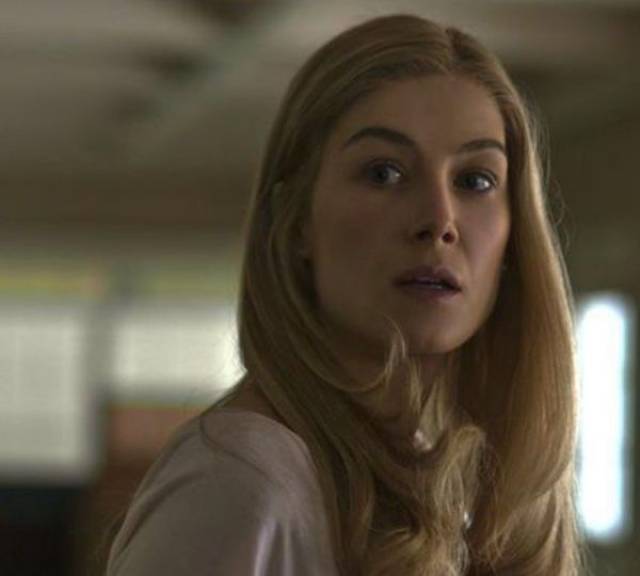 She’s shown up in a lot of films with accents of all kinds, but her native tongue is from London, England. 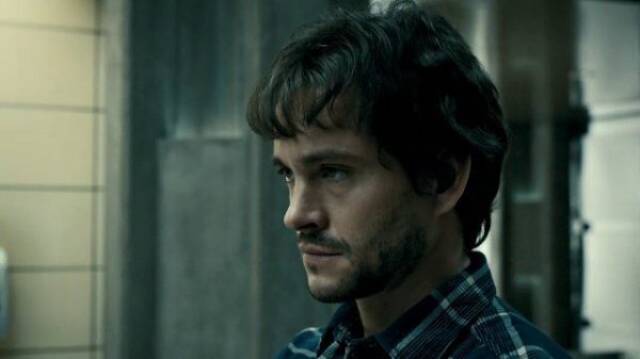 Unlike the Louisiana accent of Will Graham in Hannibal or Carl Roberts in The Path, he’s actually got a nice British accent when he wants one. 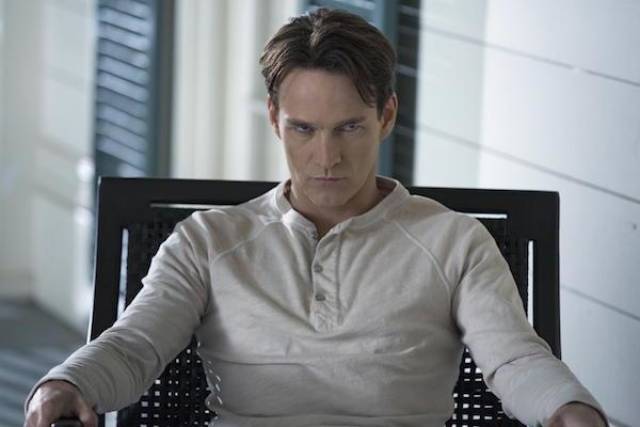 His best known roles State-side are as Bill in True Blood and currently on The Gifted, but he’s actually pretty British. 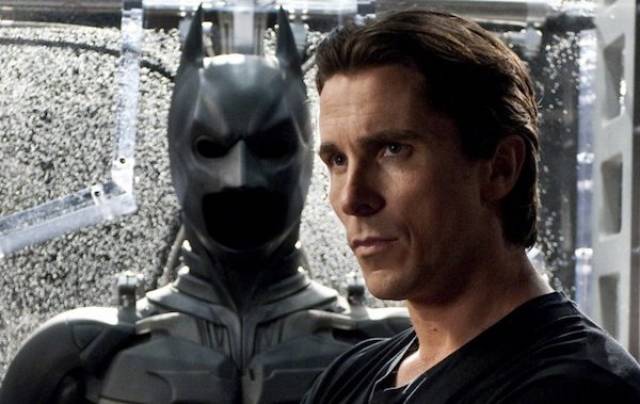 Despite having a gruff, American accent most of the time, Bale is actually Welsh.

Wonder why all of the best superheroes are played by British people? 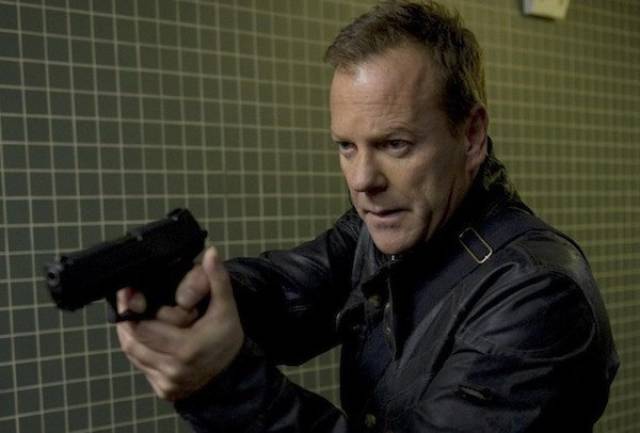 Most will think that Sutherland is Canadian, but he was actually born in London when his parents were on location. So he’s got a dual citizenship now.