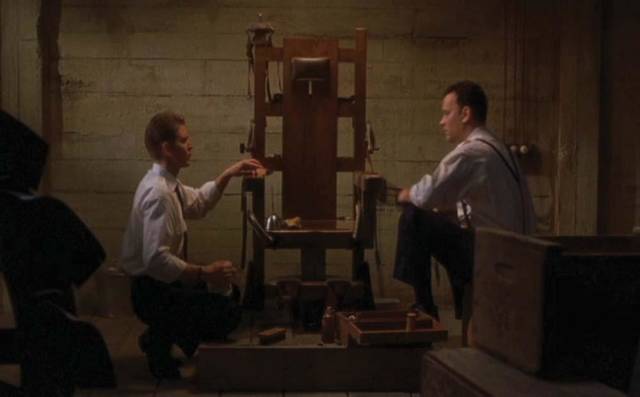 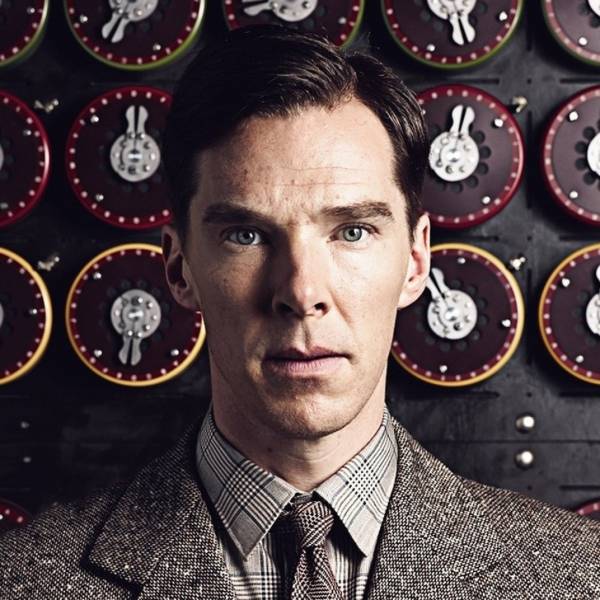 This film is about the English mathematician — Alan Turing, who worked tirelessly on his own to crack the Enigma code. In fact, he used the help of Gordon Welchman, a mathematician who wasn`t even mentioned in the film. 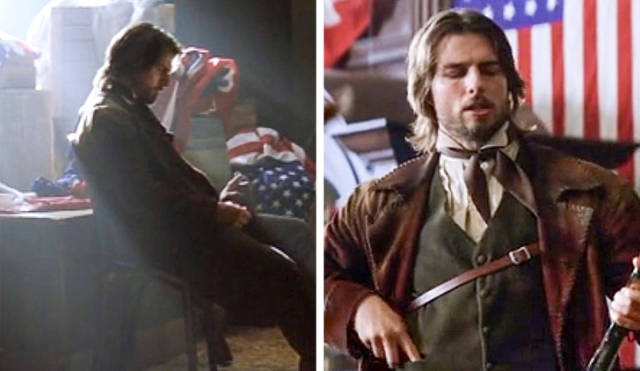 The US flag with 43 stars flashes in the film now and then. But the action takes place in 1876 and 43 stars on the flag appeared first in 1891, when the states of South and North Dakota, Montana, Washington, and Idaho joined. 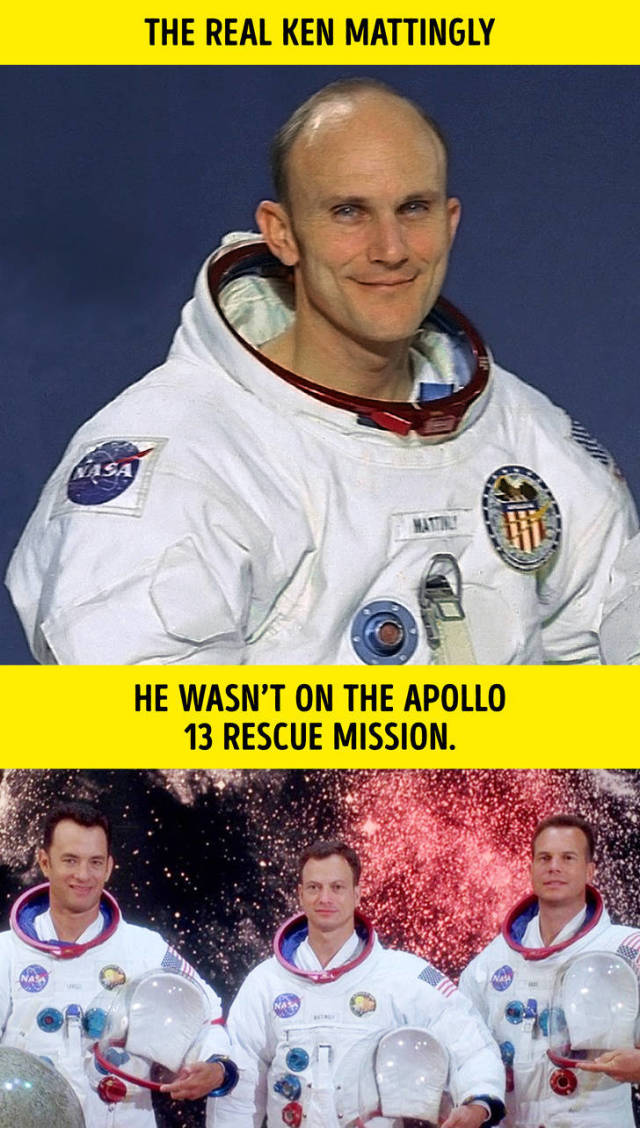 It seems that all is well in this excellent film about the American astronaut Thomas Kenneth Mattingly. But he didn`t participate in the rescue mission on Apollo 13. In the photo above you can see the real Ken Mattingly and the movie screenshot features an actor (Gary Sinise, he stays in the middle) playing him on the Apollo 13 rescue mission. 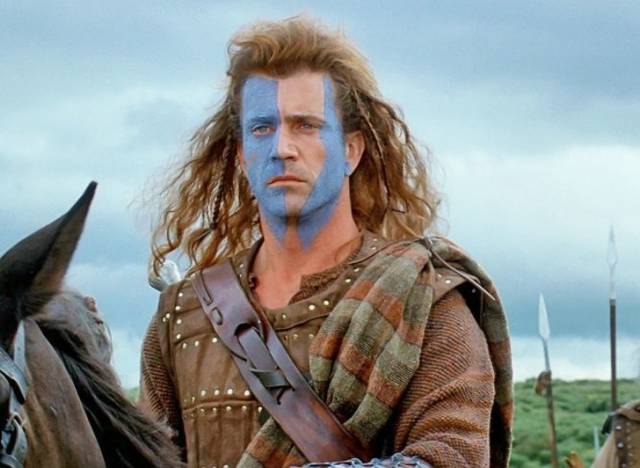 In Wallace’s day no one in Scotland wore a kilt. This clothing appeared much later. Also, they definitely didn`t paint their faces with blue paint or any other color. 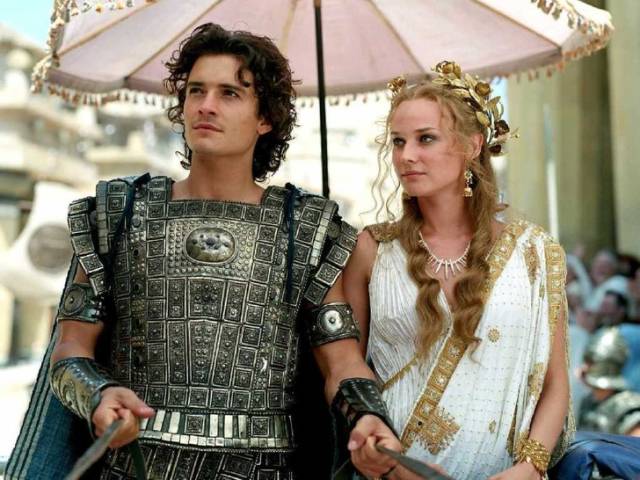 This film is full of mistakes, from coins that were placed on corpse’s eyes (coins in those times didn`t exist), to an umbrella with metal spokes over the heads of Paris and Helena. 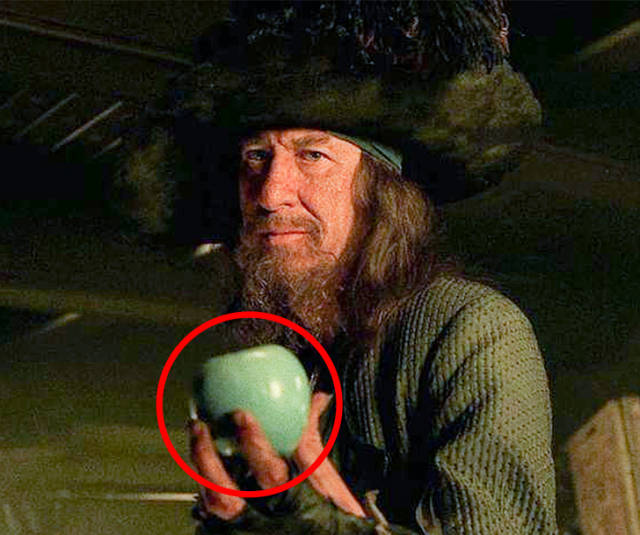 The Pirates of the Caribbean movies were set during the 1740s. In those times people had trouble with fruits. But we can see Granny Smith apples in the film (they didn’t exist until 1868) and sweet bananas (that appeared for the first time in 1836). 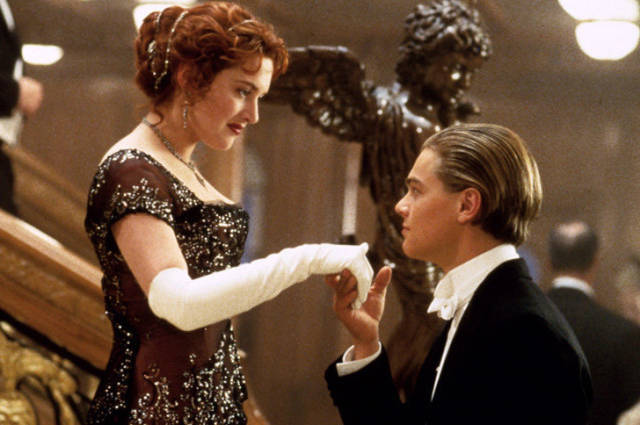 When Jack tried to prevent Rosa’s suicide at the beginning of the film, he tells her the story and mentions that once in his native Wisconsin he was fishing on Lake Wissota. But in fact, this artificial lake didn`t appear until 1917, 6 years after the crash of the Titanic. 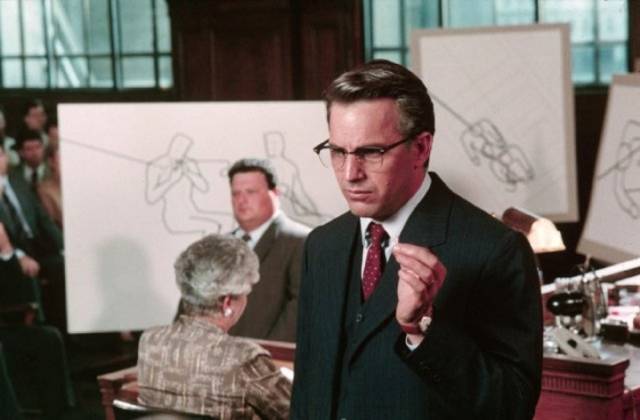 This film only spurred the distributors of conspiracy theories associated with the death of JFK. David Ferrie has long been accused of assassination. In one scene of the film in the hotel Fontainebleau, he makes a supposed “confession.” In fact, he had never admitted anything and has always denied any involvement. 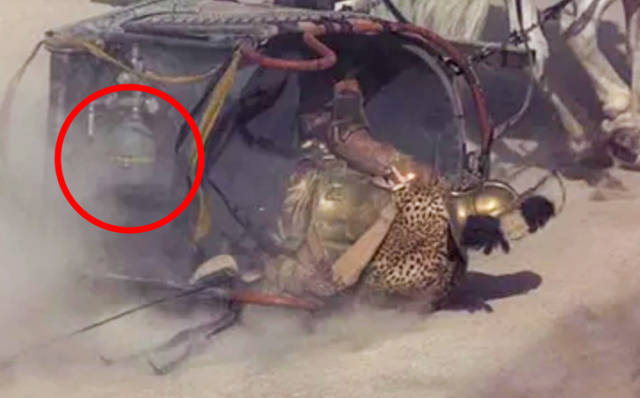 In the movie Gladiator you can see how the ancient Romans carry a balloon with gas on their chariots. In those days they didn`t even have gas. 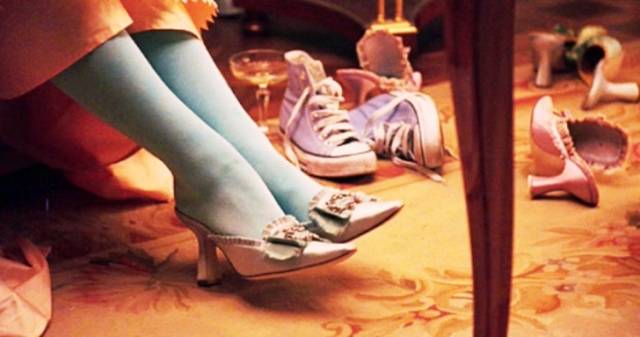 A nice mistake can be found in the biographical film from Sofia Coppola about the life of the Queen of France, Marie Antoinette. Sneakers were unlikely to have been in trend in those days.