Dior Steals The Idea Of Romanian Traditional Clothing, Romanians Take Back What Was Always Theirs (13 pics + 1 video) 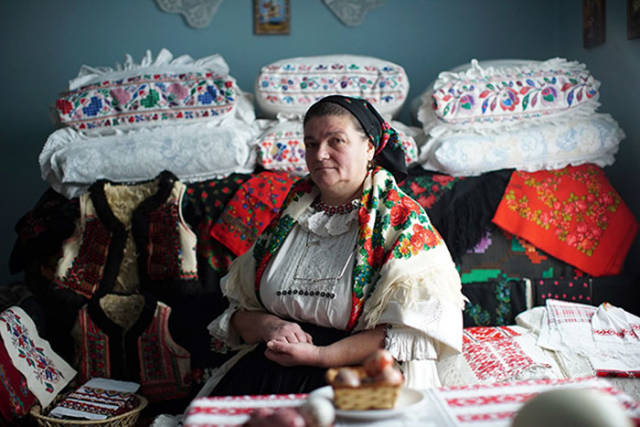 The people there are very proud of their traditional clothing designs 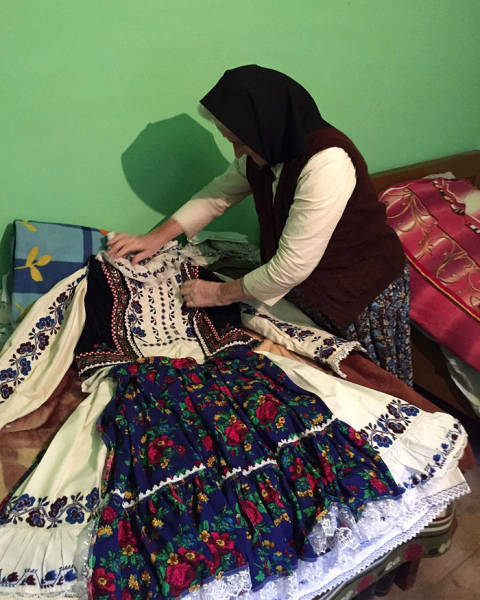 That distinguishes them from other cultures 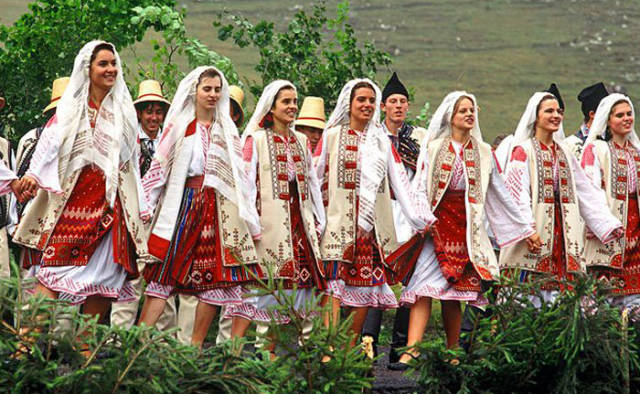 However last year, when Dior’s pre-fall collection came out, people began to notice that some of their clothes looked oddly familiar 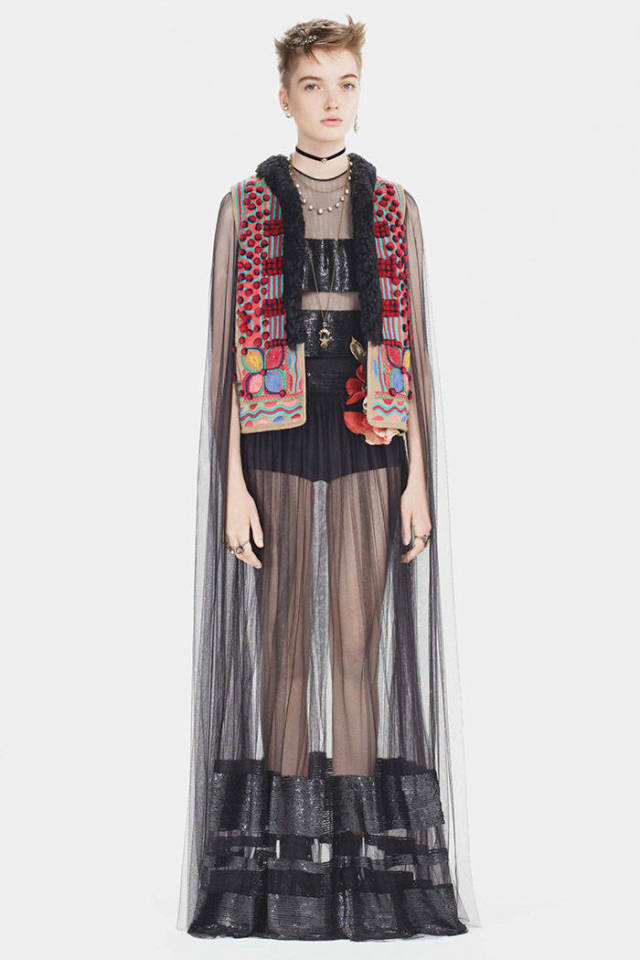 They bear a stunning similarity to the traditional Bihor jacket 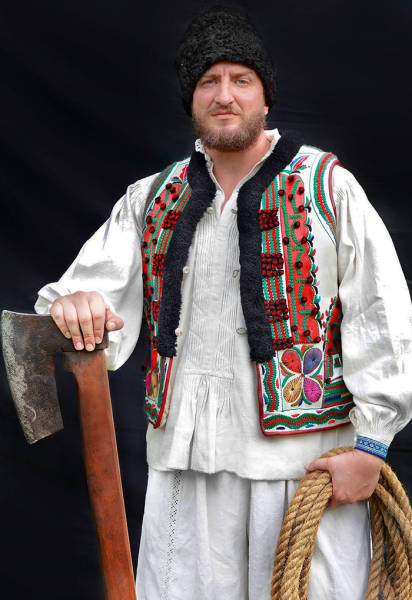 Here are the clothes side by side 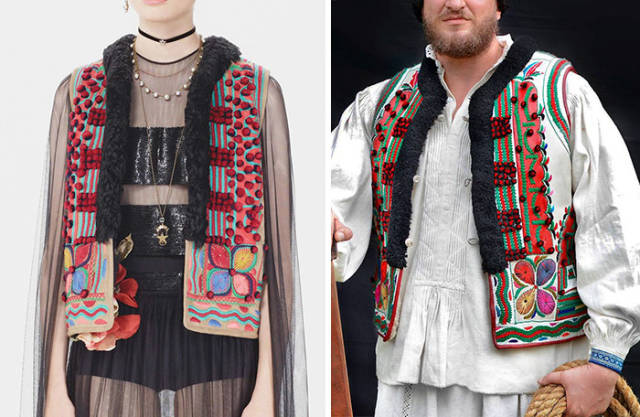 The similarities are striking 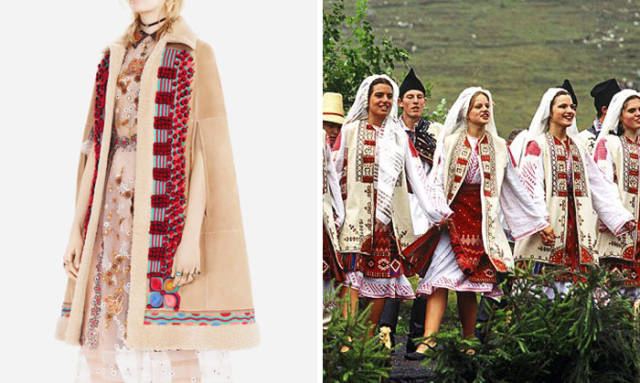 Dior is selling the clothes for 30,000 euros 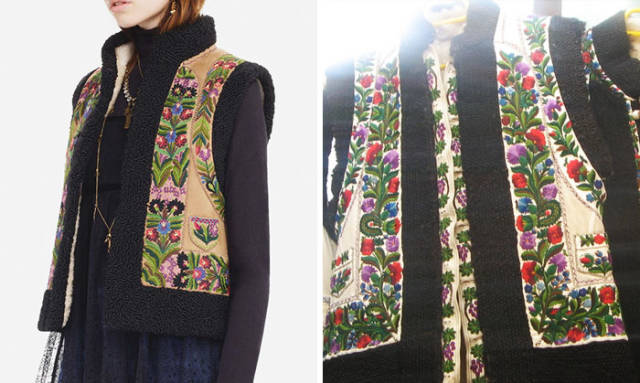 However, none of the proceeds will go to Bihor’s community, as Dior never credited as their source of inspiration 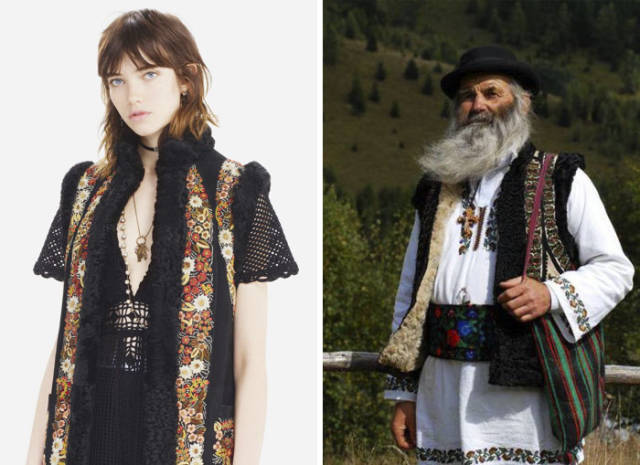 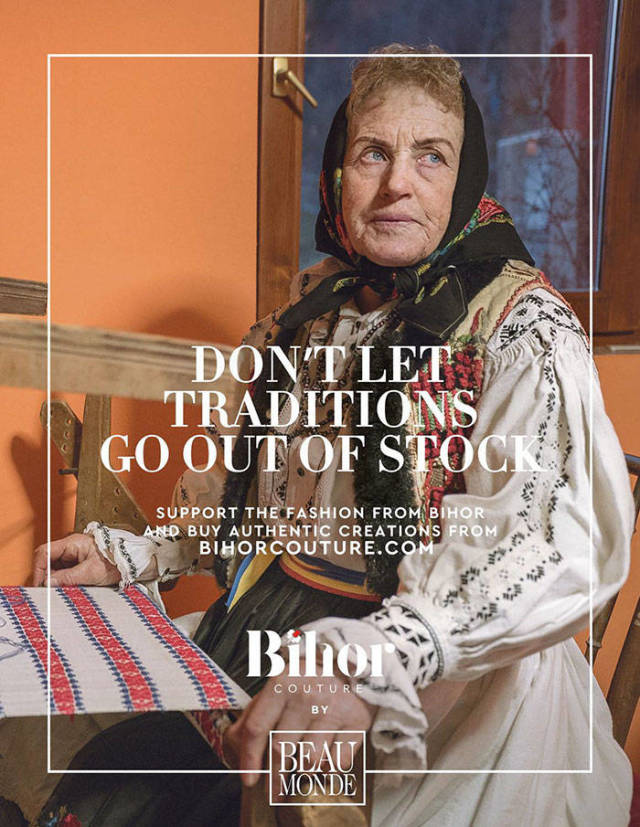 With the help of native Bihor craftsmen and designers, they created a brand new fashion line Bihor Couture 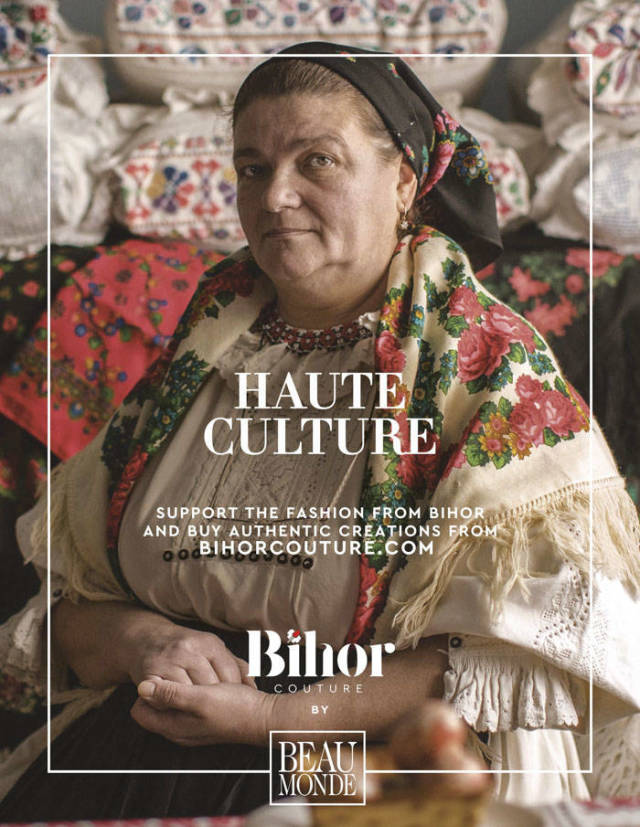 The project allows fashion enthusiasts to buy authentic traditional Bihor clothing for a much cheaper price, while directly paying the local craftsmen who made the clothes 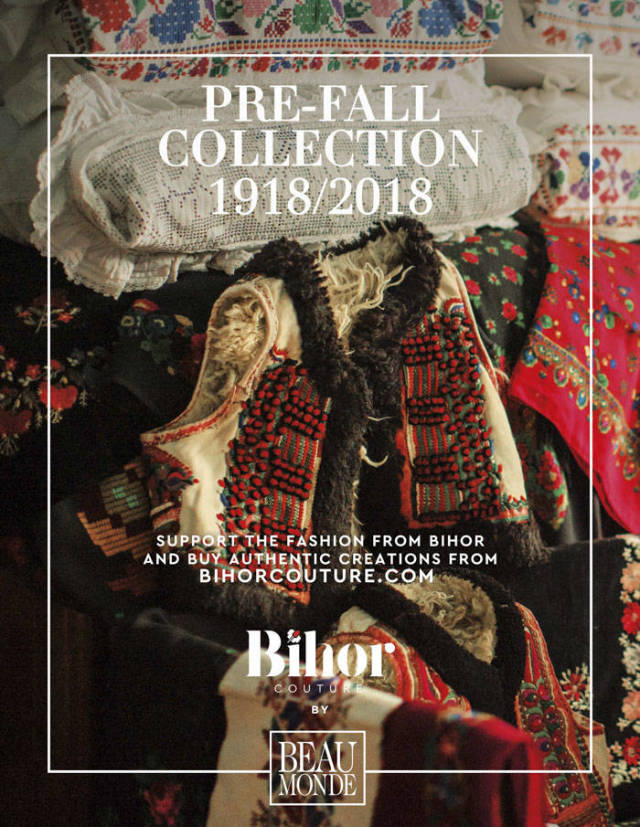 Here’s what people had to say about the issue: