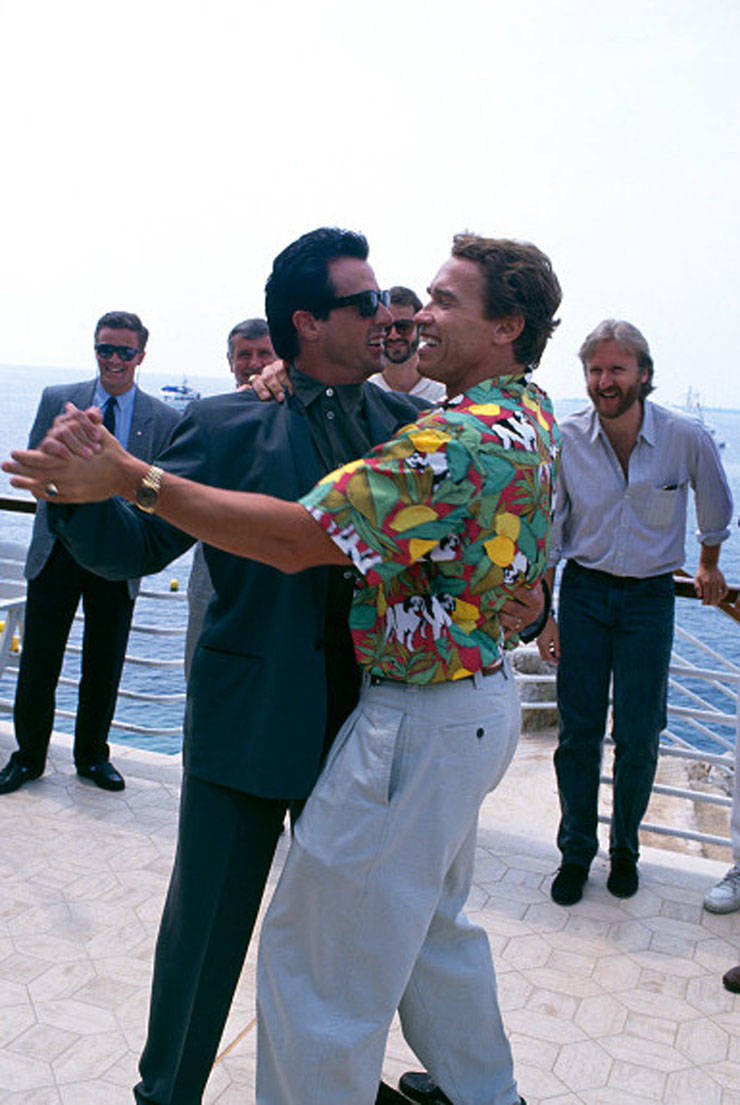 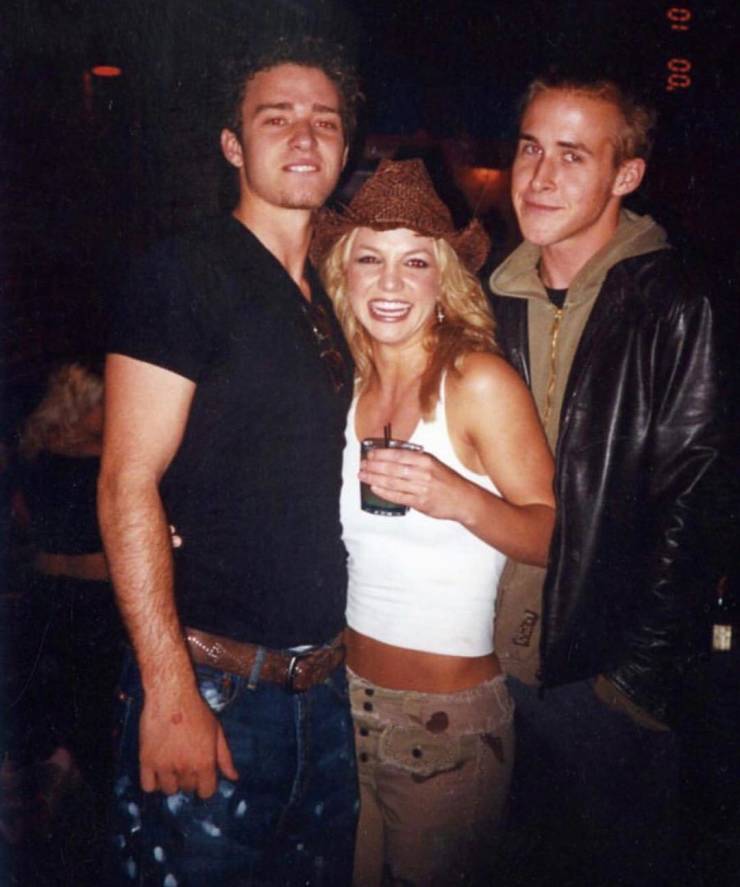 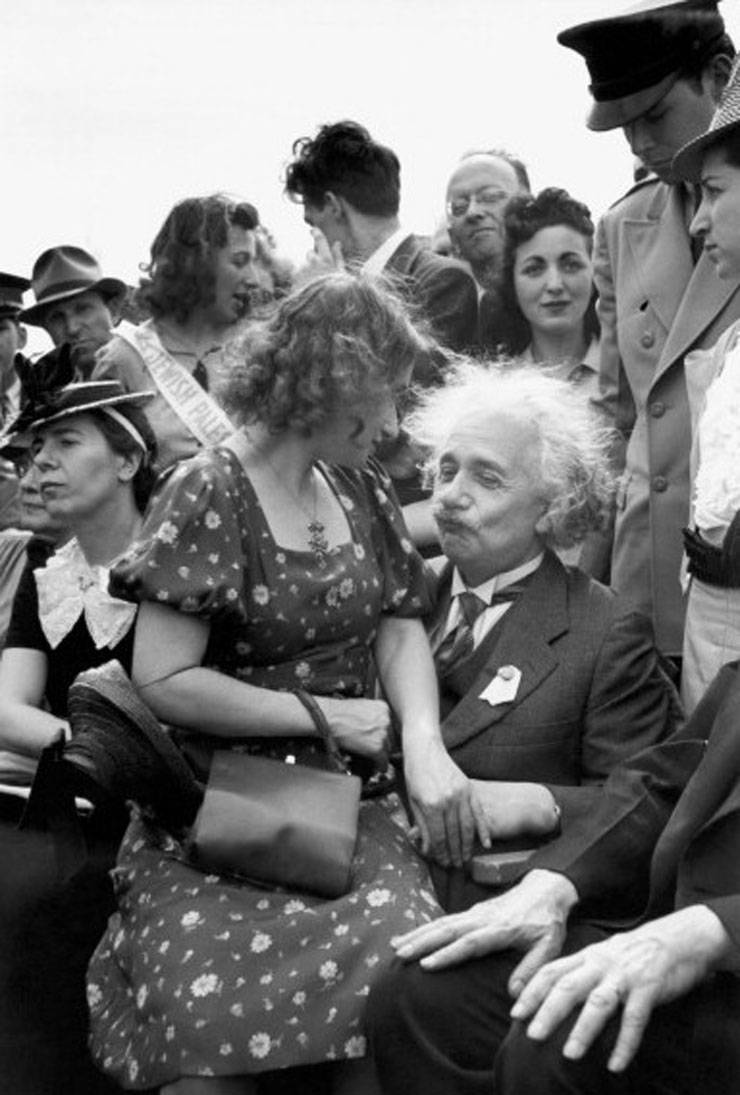 Albert Einstein with his stepdaughter, Margot in 1939 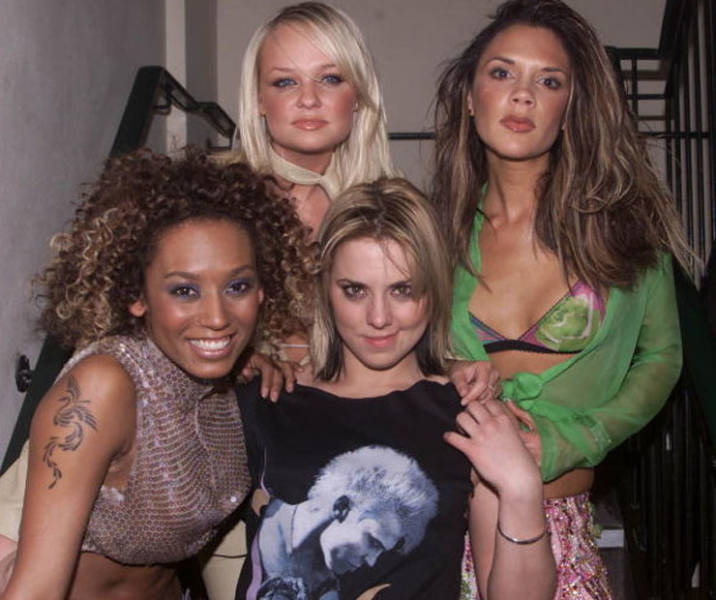 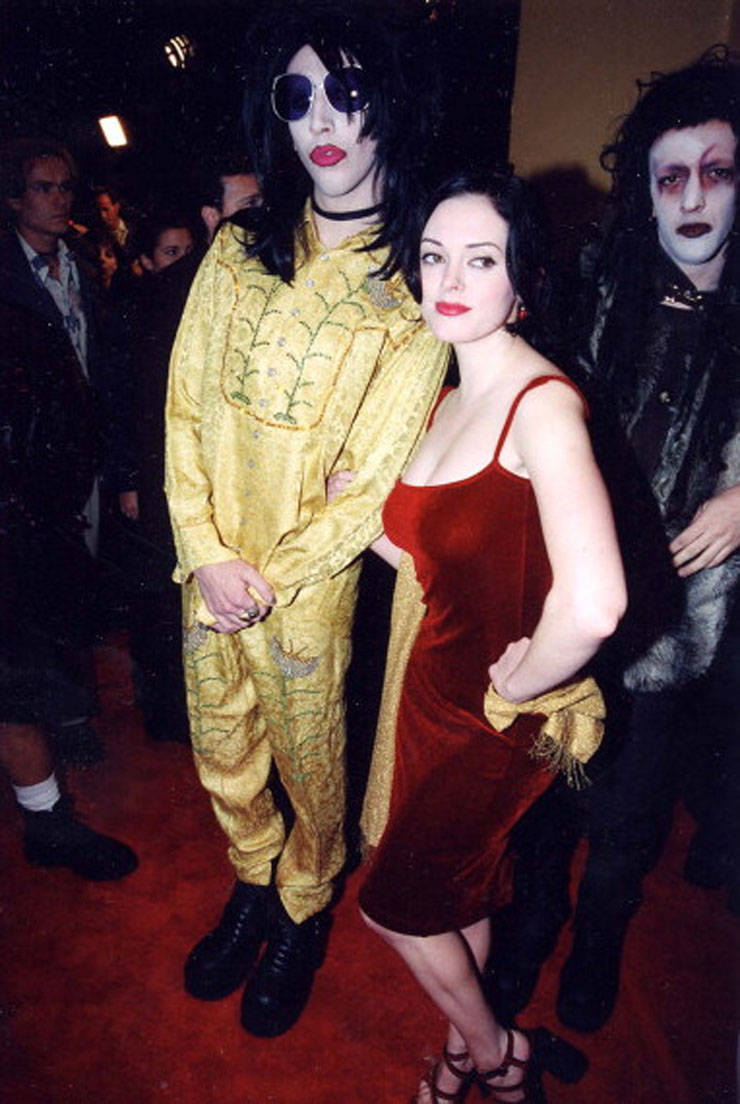 Marilyn Manson and Rose McGowan in 1997 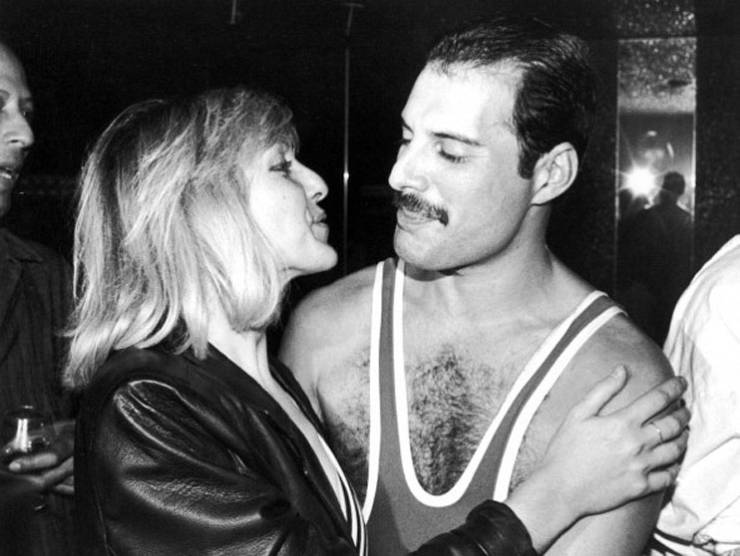 Freddie Mercury with his friend during his 38th birthday party at the nightclub, 1984 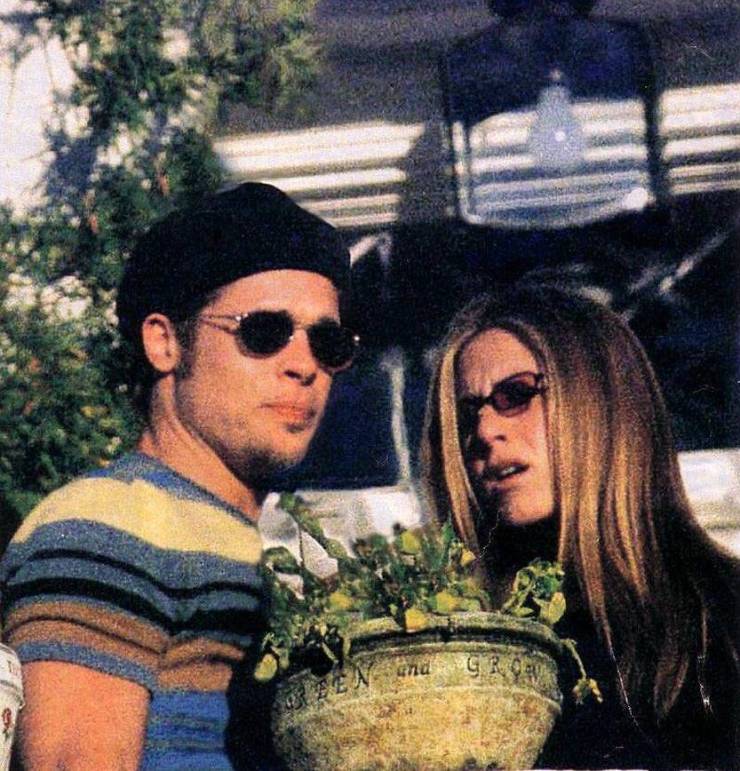 Jennifer Aniston and Brad Pitt in Beverly Hills in 1999 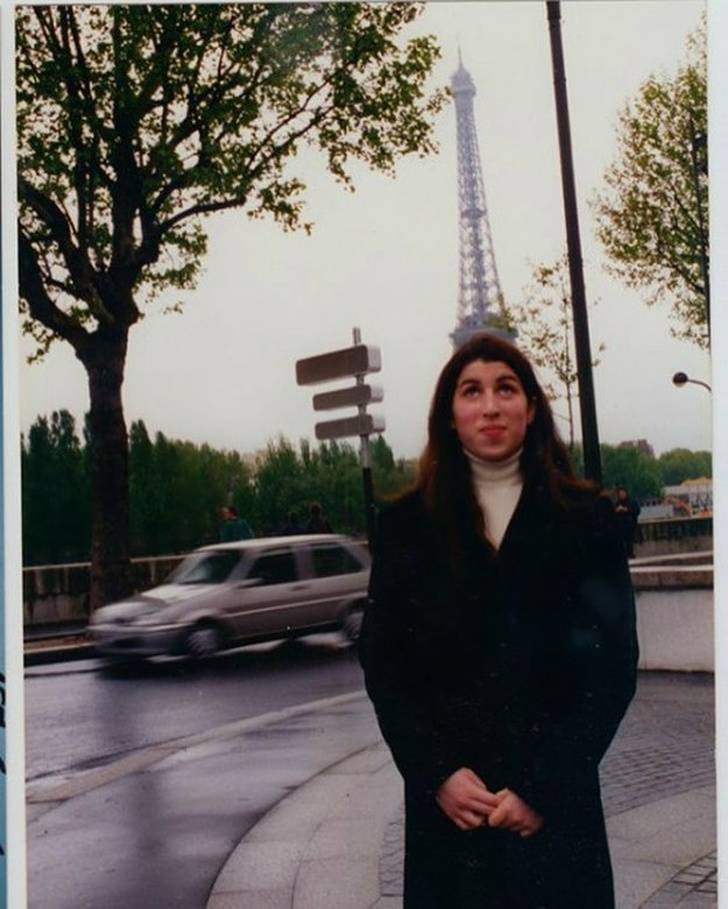 Amy Winehouse in Paris in 1980 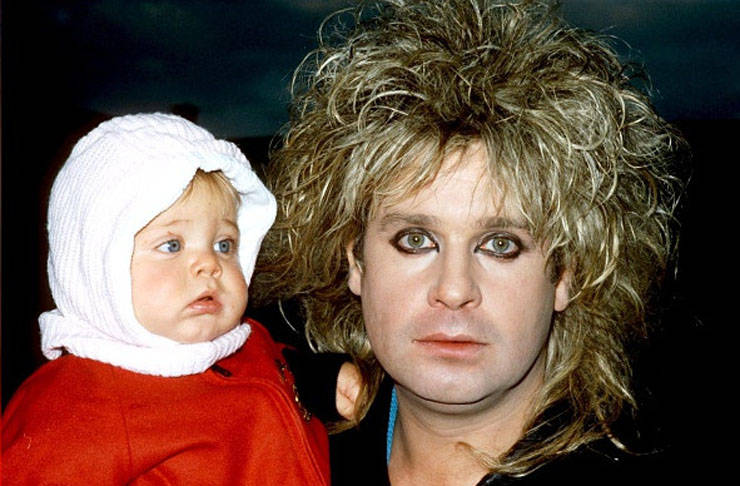 Ozzy Osbourne with his daughter Kelly in the 1980s 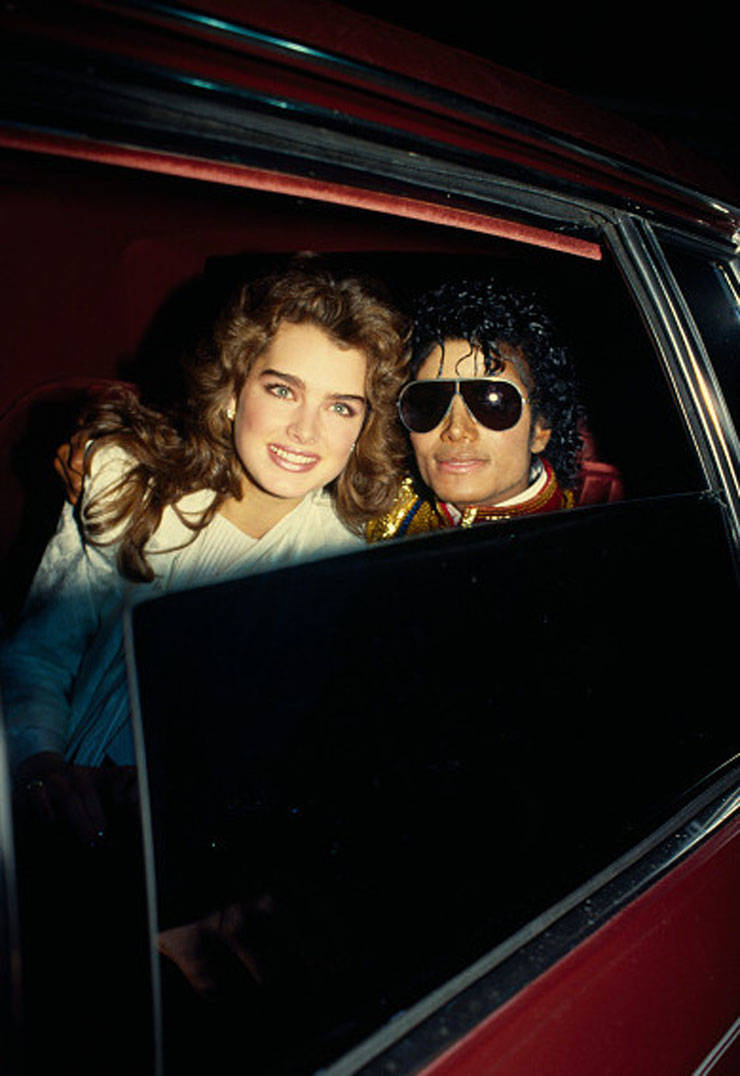 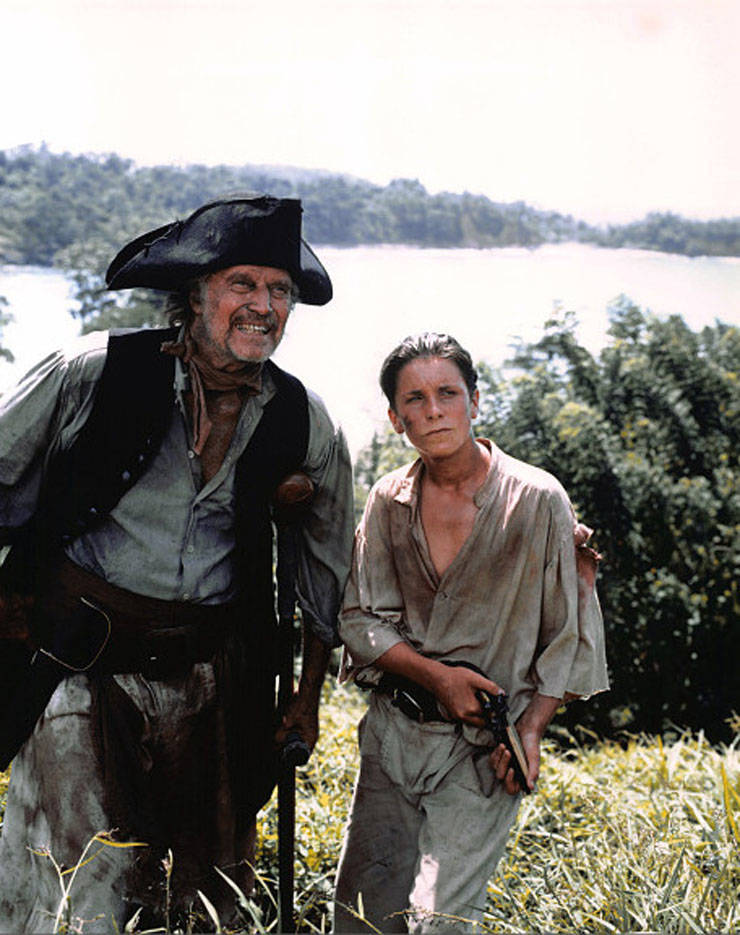 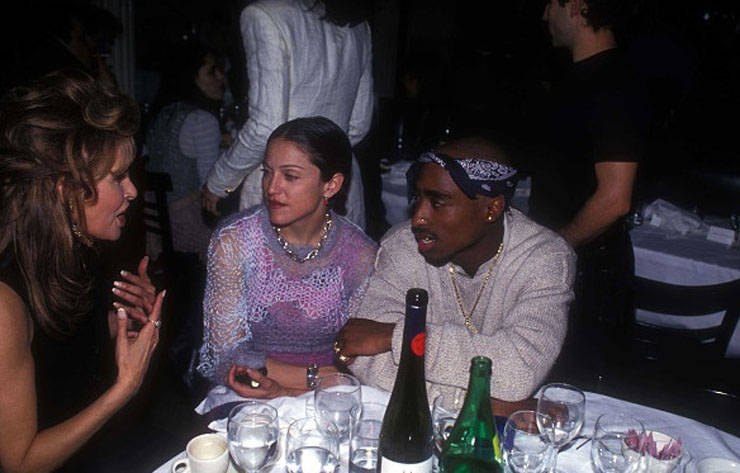 Madonna and Tupac at the Interview Magazine party in 1994 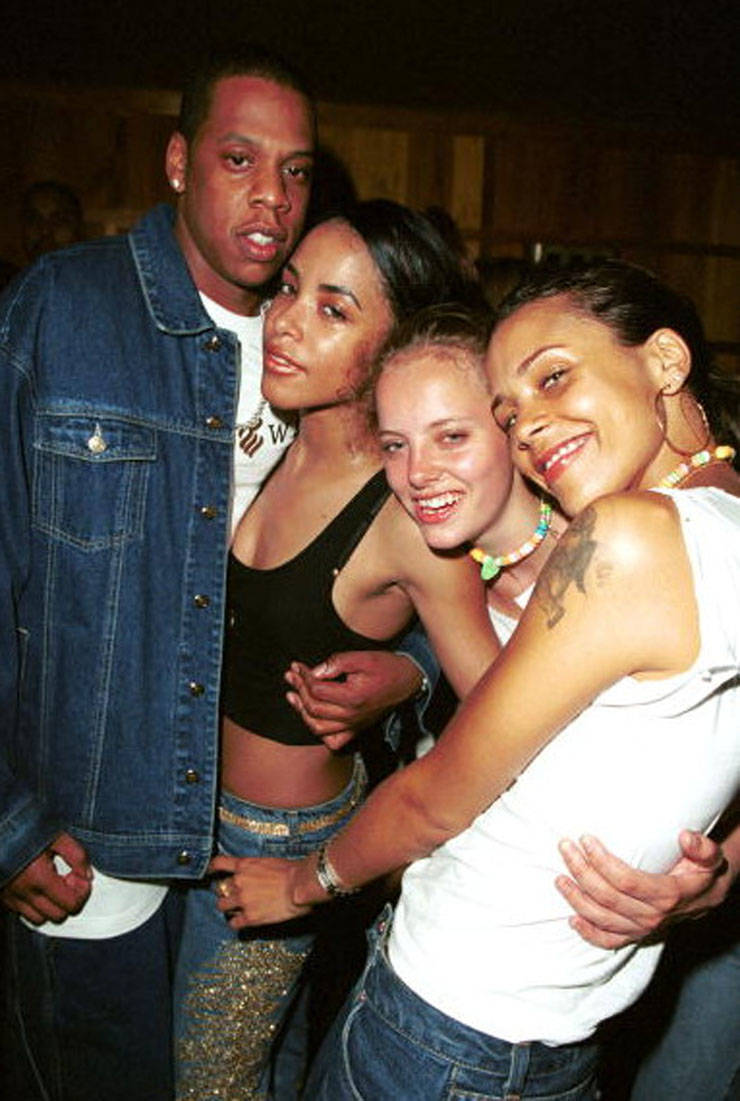 Jay-Z and Aaliyah at Tommy Hilfiger’s party in 2000 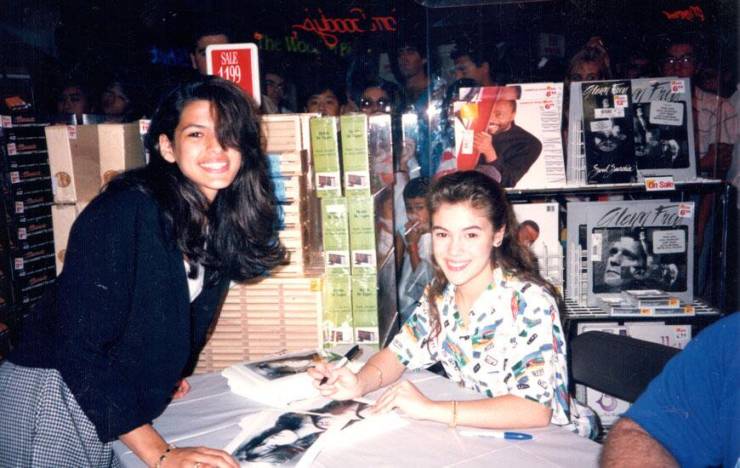 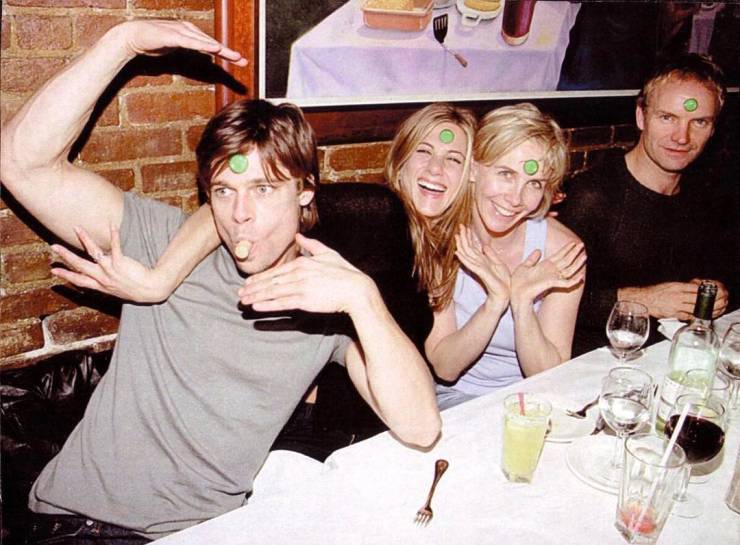 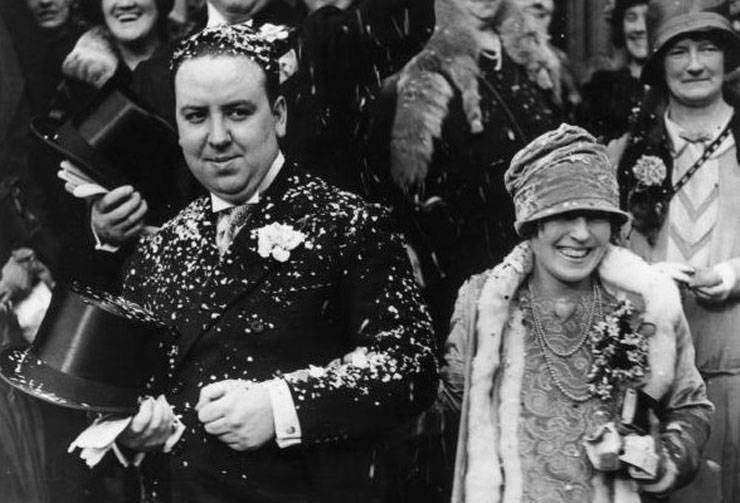 Alfred Hitchcock at his wedding with Alma Reville in 1926 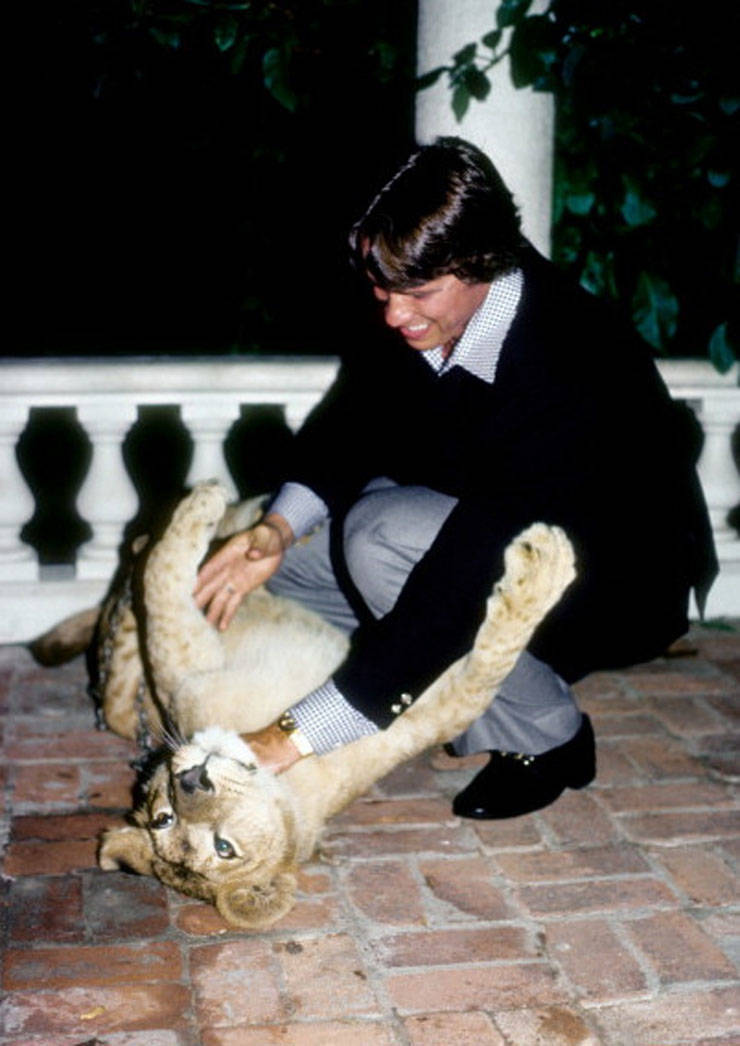 Arnold Schwarzenegger wrestling with a lion in 1977 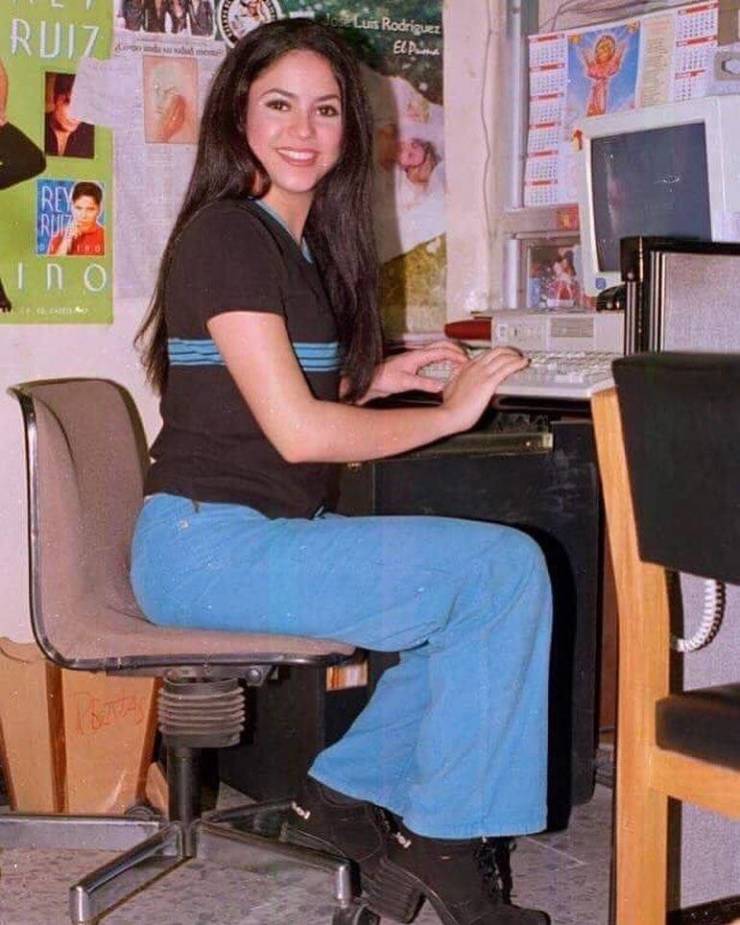 Shakira during in the ’90s 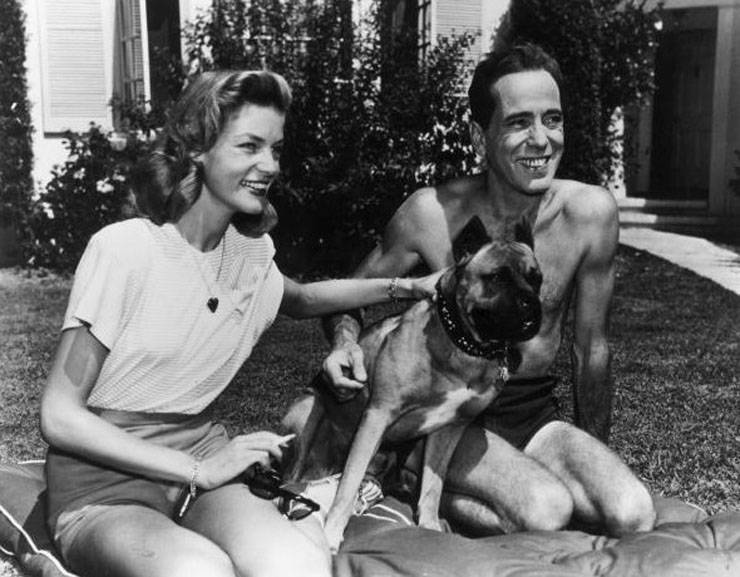 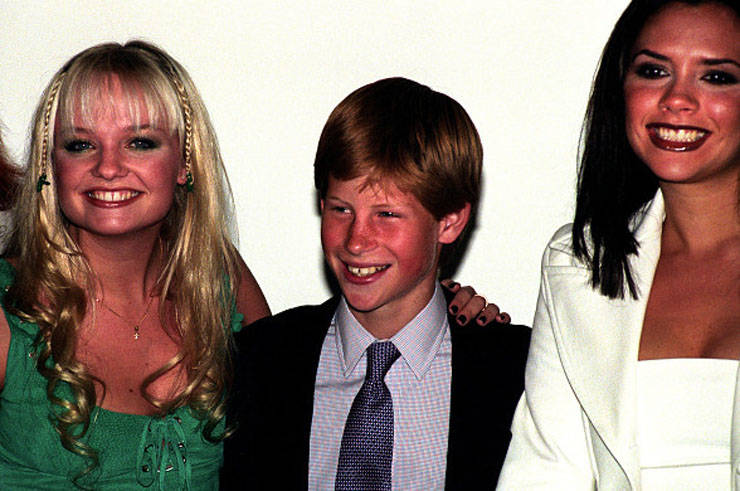 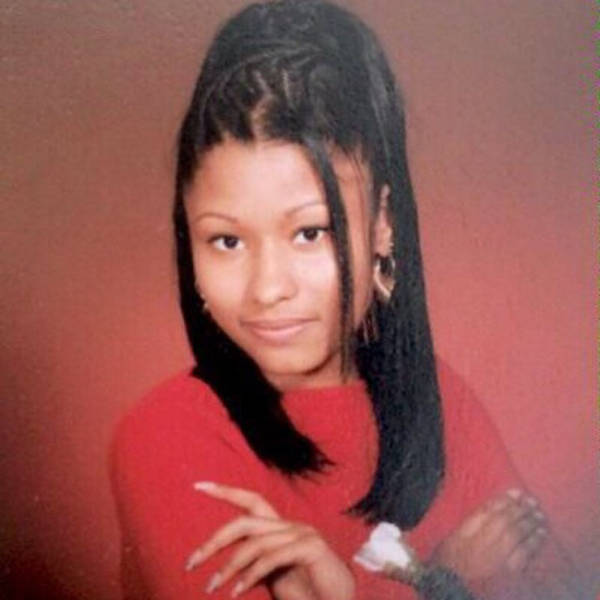 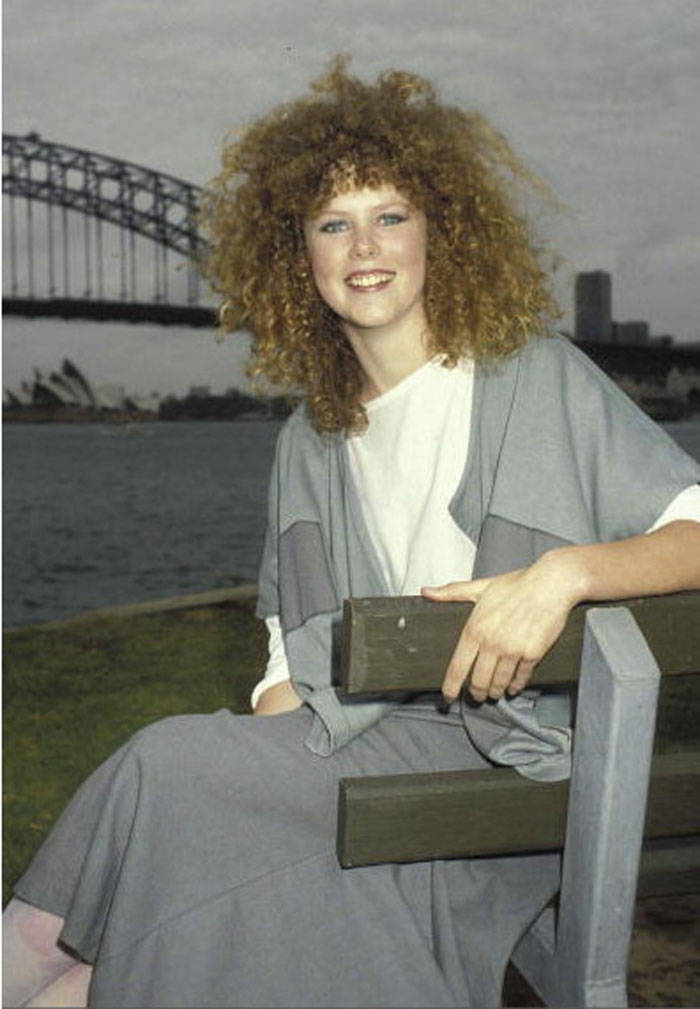 Nicole Kidman in one of her modeling photos during the 1980s