Elliott, 74, and Ross, 79, both made a name for themselves in Hollywood independently before they first met in 1978 on the set of the horror movie The Legacy, which was shot in London. 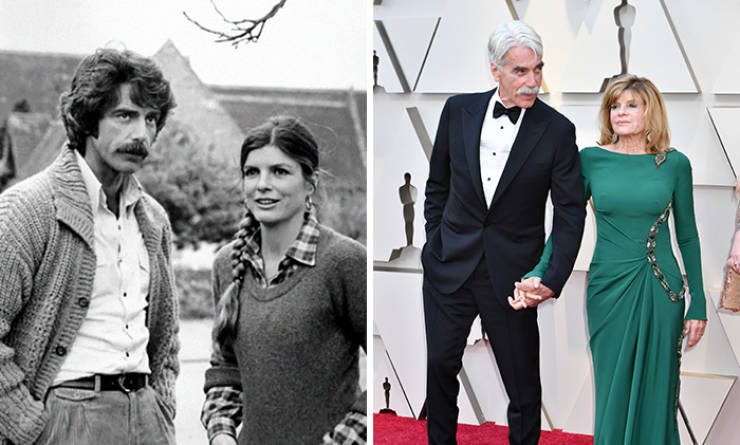 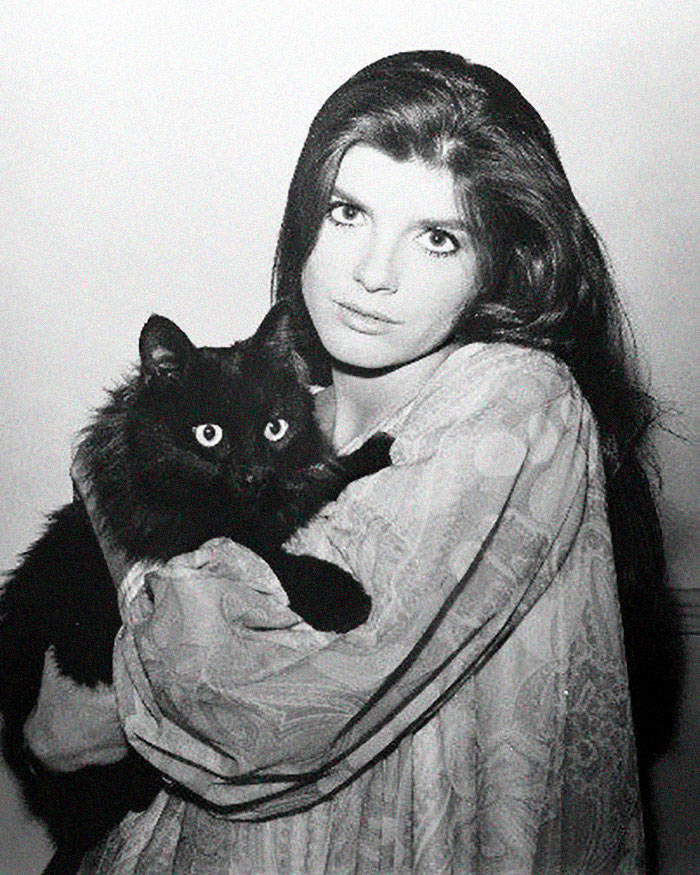 1978 Pete (Sam Elliott) and Maggie (Katherine Ross) are lovers to whom strange things begin to happen, in Universal’s horror thriller ‘The Legacy’ 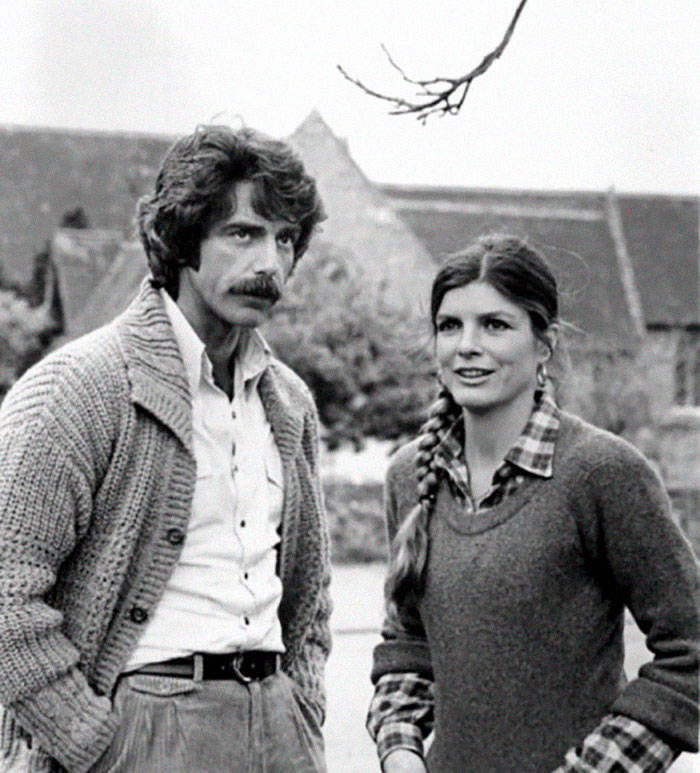 While this was the first time they officially met, Elliott admits he had encountered the lovely Ross before then, when he had a small role in Butch Cassidy almost a decade before. The actor was too shy to approach her, however, he told AARP The Magazine: “I didn’t dare try to talk to her then. She was the leading lady. I was a shadow on the wall, a glorified extra in a bar scene.” 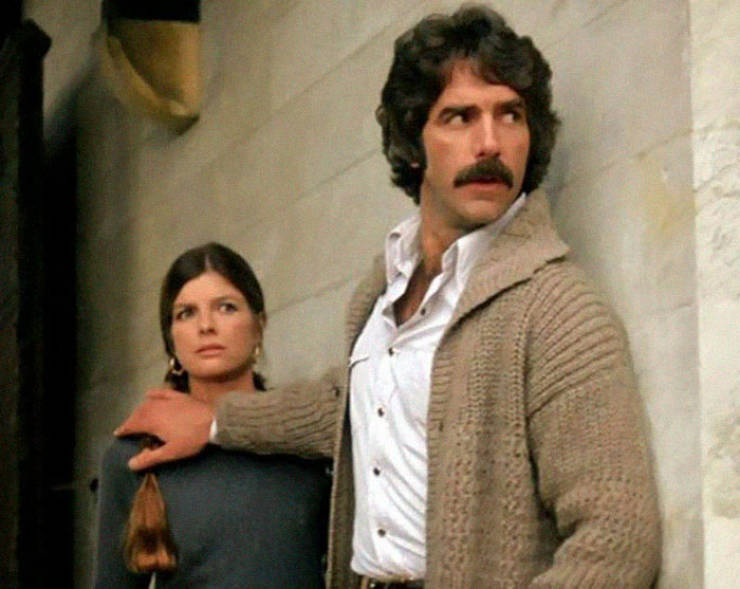 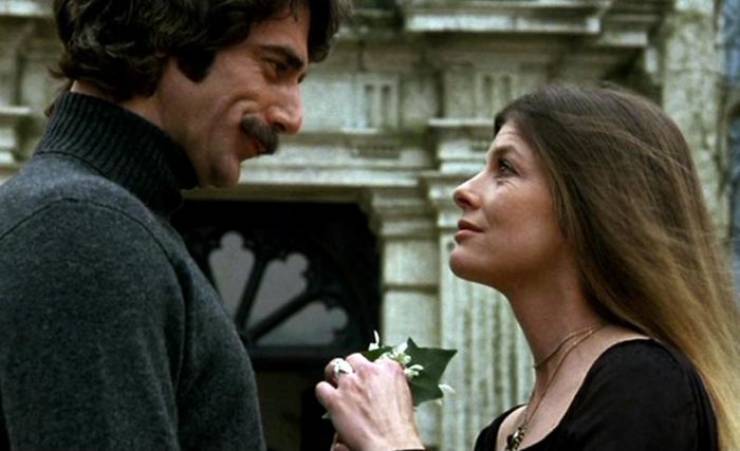 Five years older than Elliott, Ross was married to her fourth husband at the time, while he had never been married before. In 1979 she divorced her then spouse and married Elliott in 1984. That same year the two had their daughter, Cleo Rose. 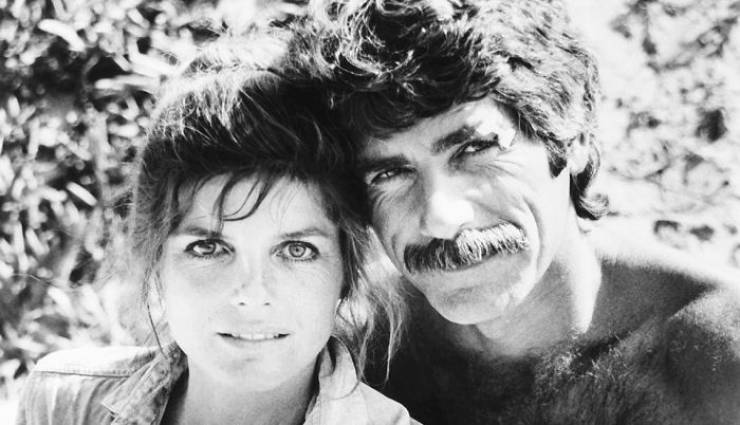 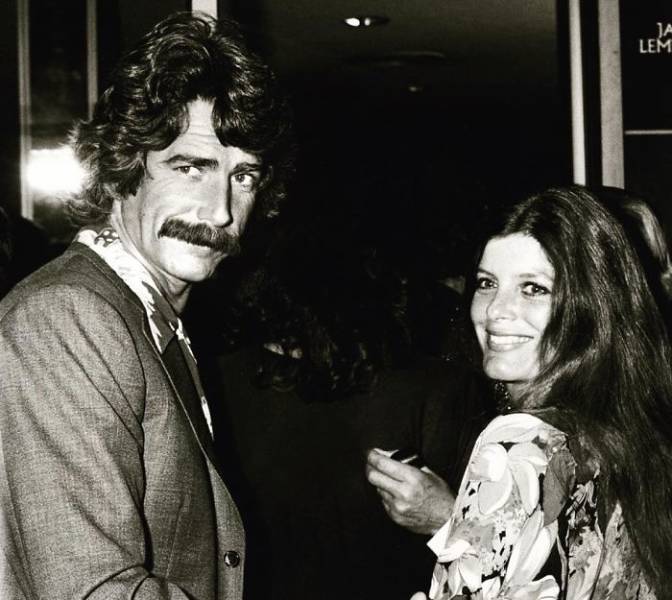 Finding time between projects is tough for all actors but Elliott proved early on it was a priority. He nearly passed up his breakout role as Cher’s boyfriend in the 1985 movie Mask because he was on his honeymoon in Hawaii. 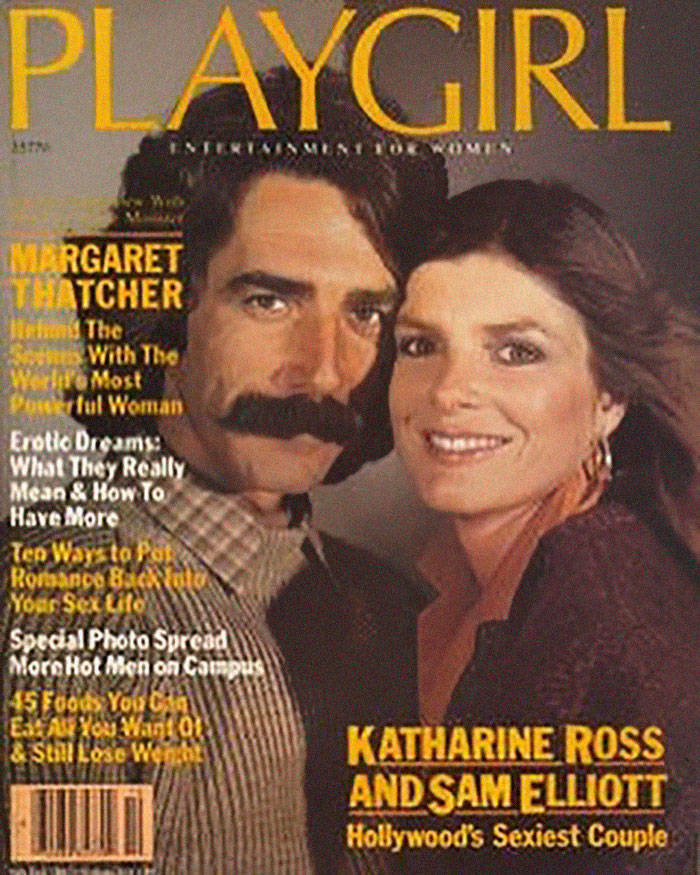 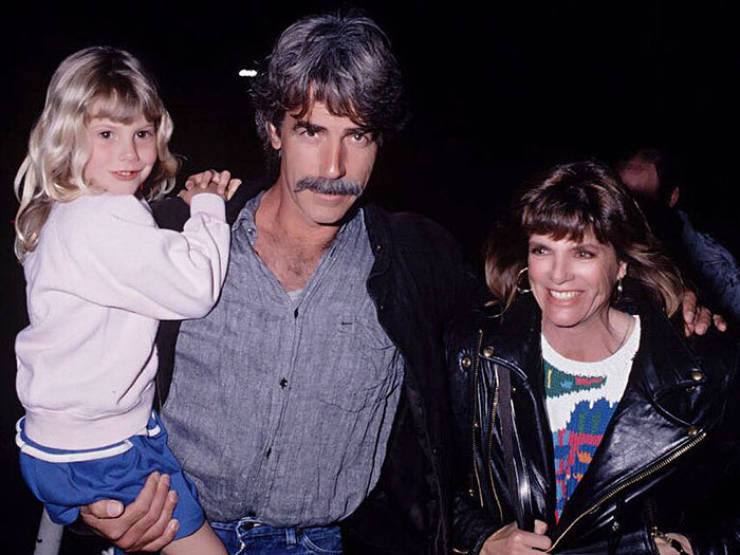 Elliott told his agent that he wouldn’t leave his vacation with Ross early to test for the role, but his wife and ever supportive partner had his back. She called his agent the same night and said she would get Elliott back in time for the screen test. 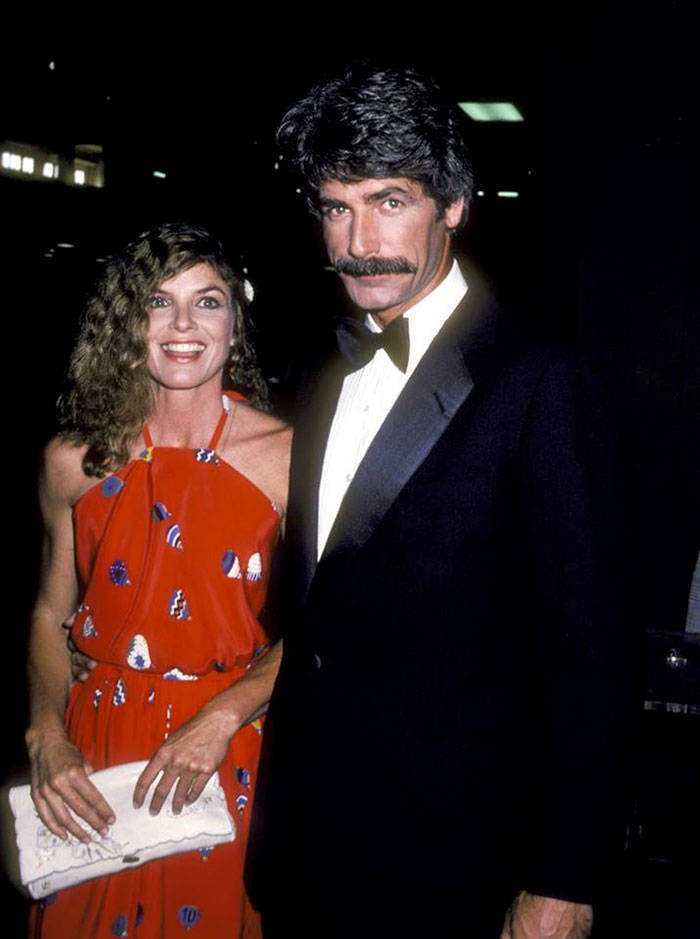 Daughter Cleo Rose with her parents at age 6, the now singer posted the photo to her Instagram “My mom and I have a joke that we’re always talking when pictures are taken” 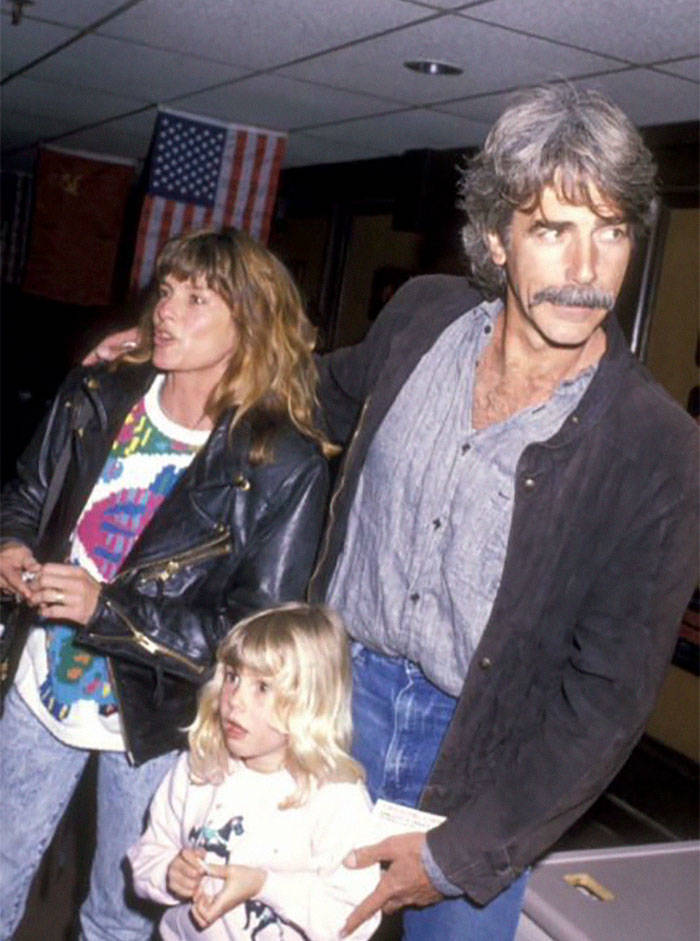 The loving couple is still going strong after all these years and teamed up again onscreen in 2017 for the film The Hero, about an aging Western film icon. Ross plays his ex-wife and was thrilled to work on what she called “a really moving story.” 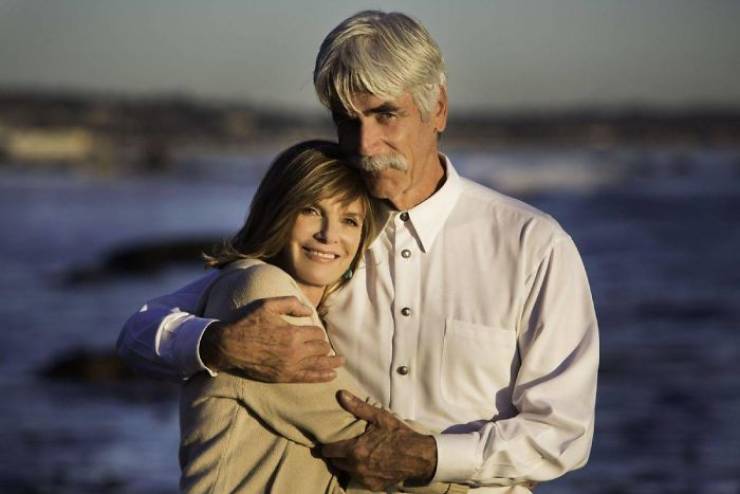 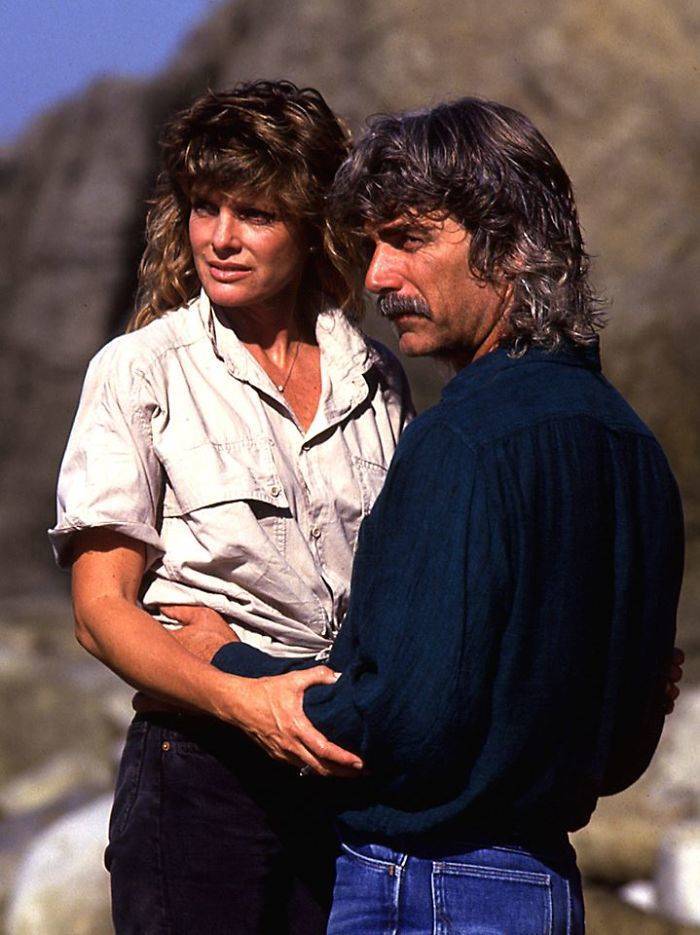 Joint projects like these, Ross believes in some ways nurture the relationship: “Sometimes that’s easier than real life,” Katharine said. “You’re [sic] got a script. You’ve got a part. You’ve got your creative juices flowing together. It’s not about the dirty dishes in the sink or whether you’ve picked something up at the laundry. …” 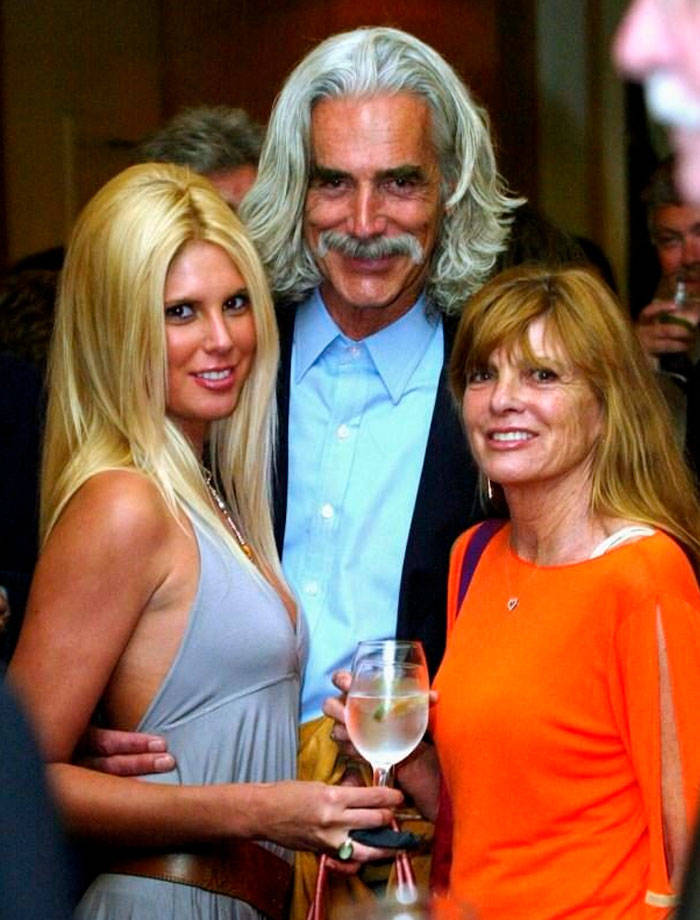 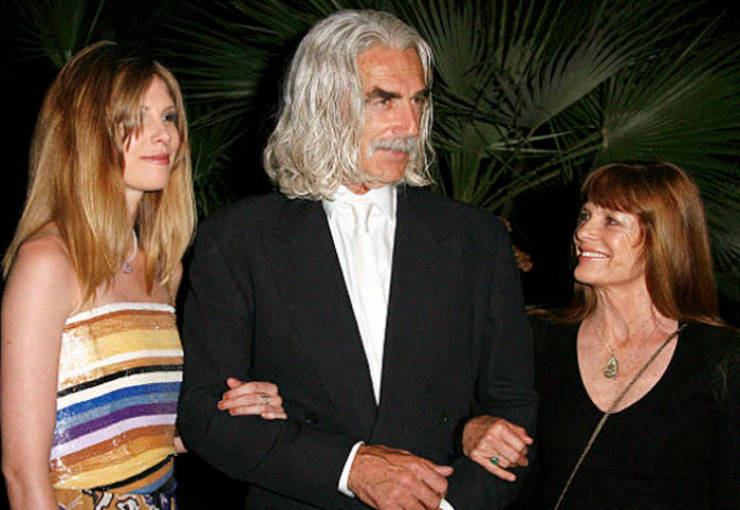 Withstanding the entertainment business is difficult for even the strongest couples but Elliott says: “We have a common sensibility, but we also work at being together. You work past the s–t; you don’t walk away from it. That’s how relationships last.” 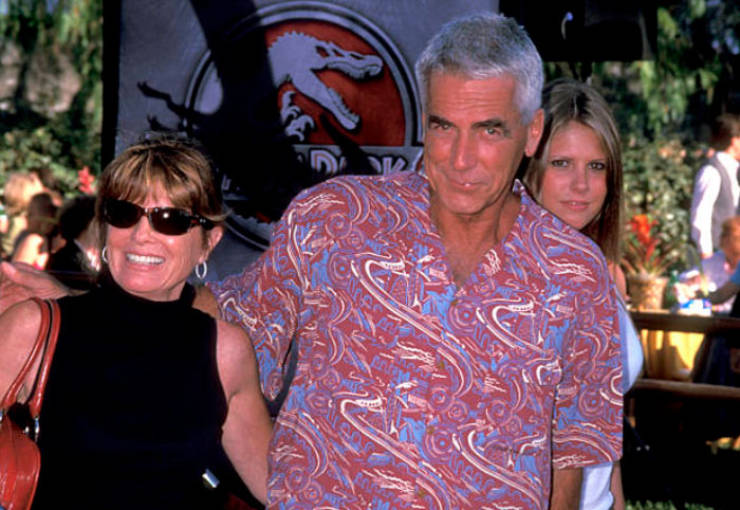 Eliott, Ross and their daughter Cleo Rose in Malibu, California 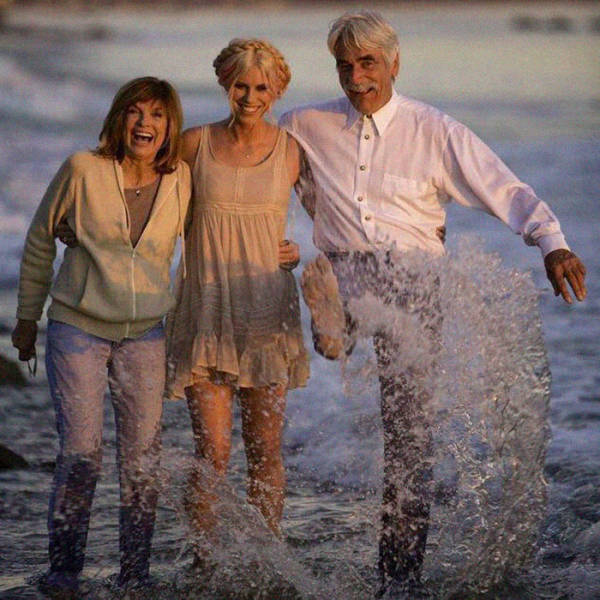 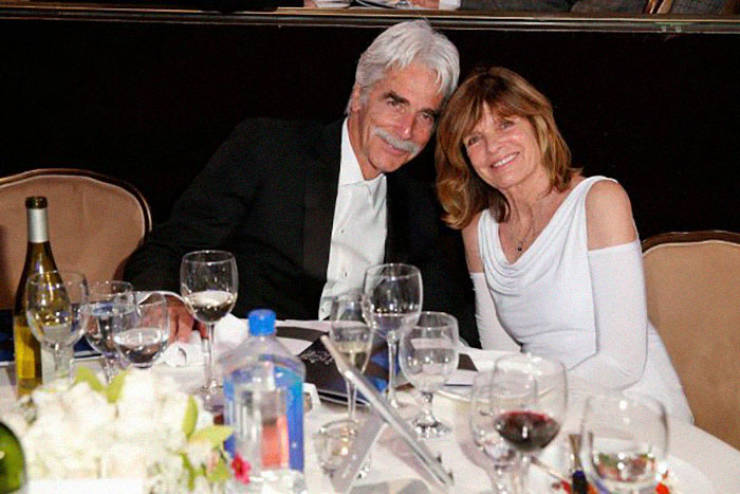 “What makes a marriage work is a mutual love and a mutual respect. There are peaks and valleys like everything else, but you have to push on,” Elliott told the San Francisco Chronicle. 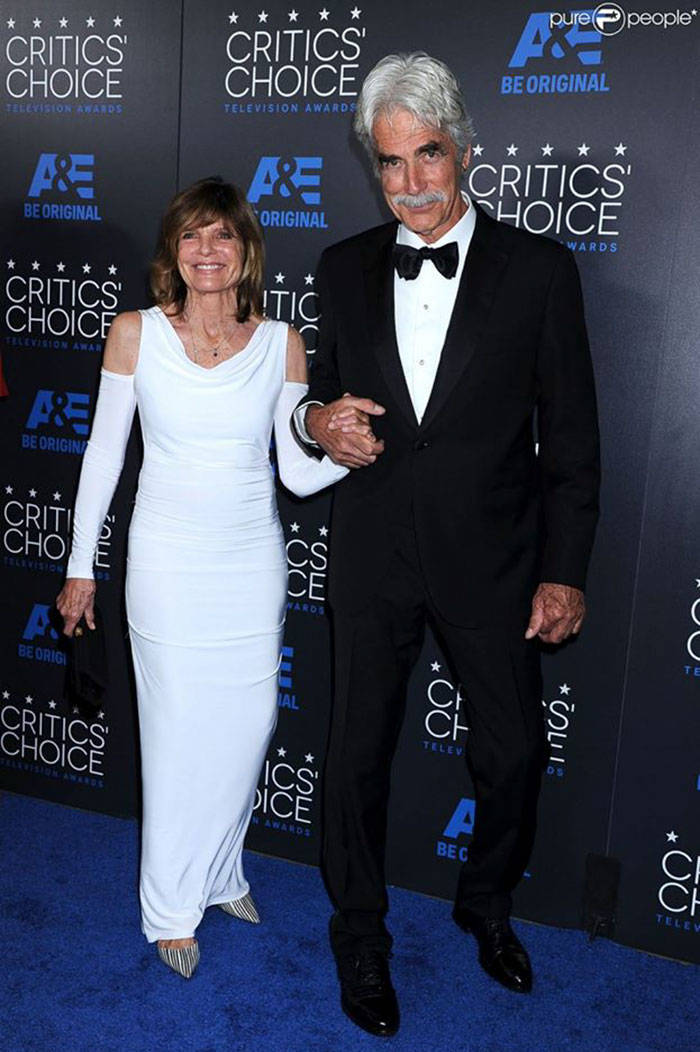 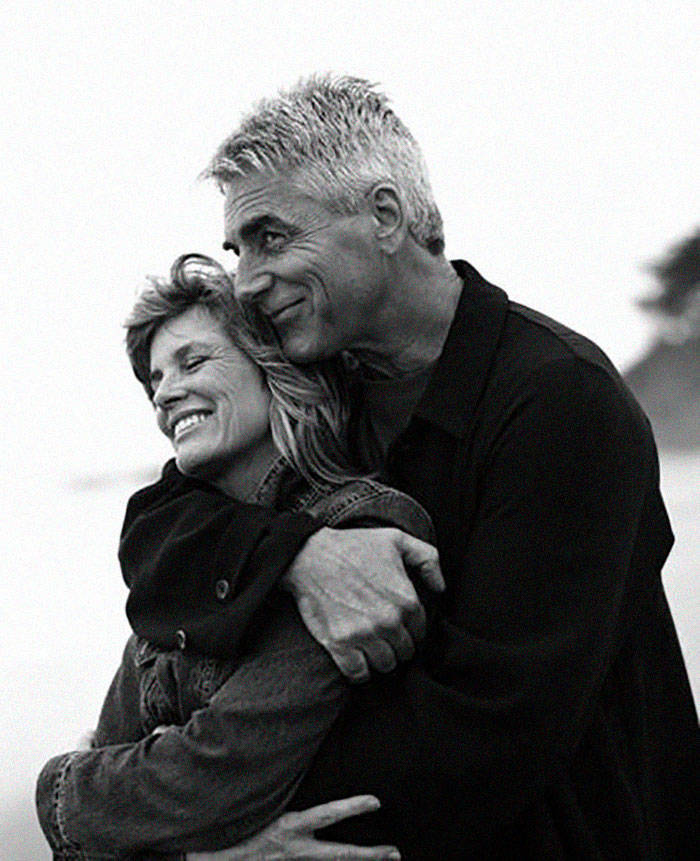 Elliott and Ross at the 91st Acadamy Awards, Elliott was nominated for Best Supporting Actor for A Star Is Born 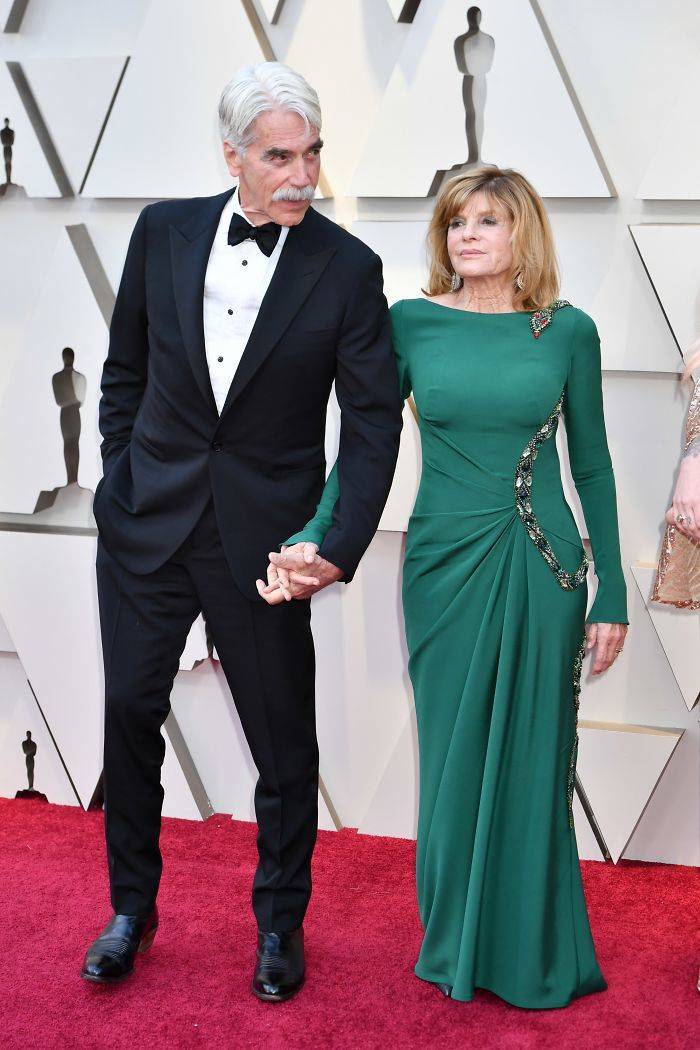 Jelyyfish 3 year s ago
this is nice
Reply