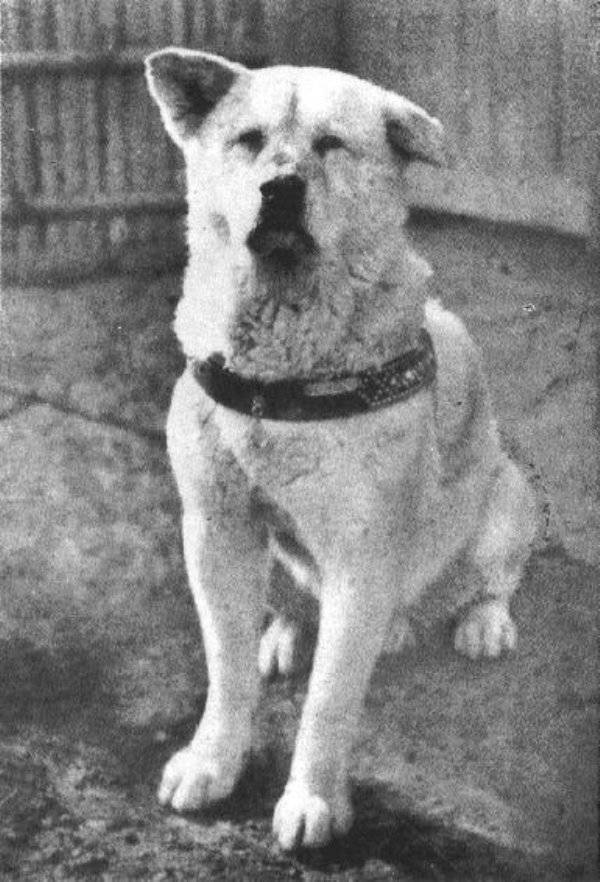 Hachiko’s loyalty to his owner became a sacred symbol in Japan, where a statue has been built in his honor.

The golden brown Akita was adopted by a professor of agriculture in 1924. The professor would ride the train to Tokyo Imperial University every day, and Hachiko would always leave the house to greet his owner at the station when he returned.

One day, when the train returned to the station, the professor did not. He had died of a brain hemorrhage while giving a lecture at the university. Still, Hachiko waited. And waited. At first, commuters at the station were unfriendly to the stray dog sniffing around. But a local journalist, who remembered seeing Hachiko with the professor, decided to do some digging. The journalist published the story of Hachiko shortly after, and commuters showered the Akita with treats and affection.

Hachiko returned to the station precisely when the train arrived for the next nine years, nine months and fifteen days, right up until March 8, 1935, when he died surrounded by train staff and the professor’s widow. He was 11.