Kazakhstan’s New Leader’s Photos Are Getting “Instagram Treatment”, And It’s Too Obvious (14 pics)

In March, Kazakhstan interim president, Kassym-Jomart Tokayev took over as leader after longtime President Nursultan Nazarbaev unexpectedly resigned. To many, this came as a surprise. Known as “Papa” to many Kazakhs, the 78-year-old former steel worker and Communist party apparatchik, Nazarbaev has ruled the vast oil and gas-rich nation since 1989, when it was still part of the Soviet Union. 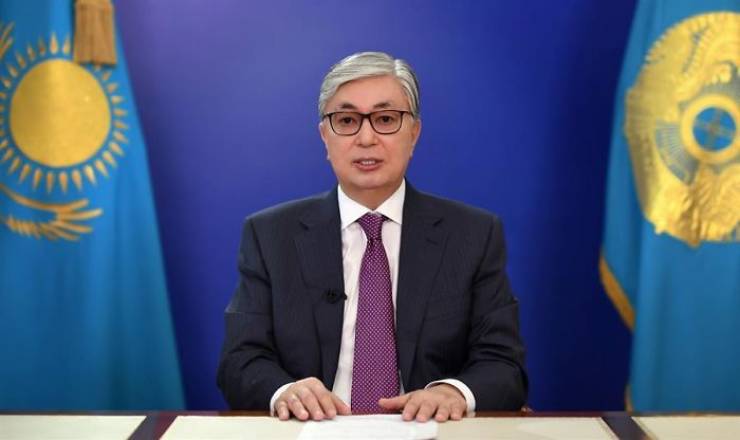 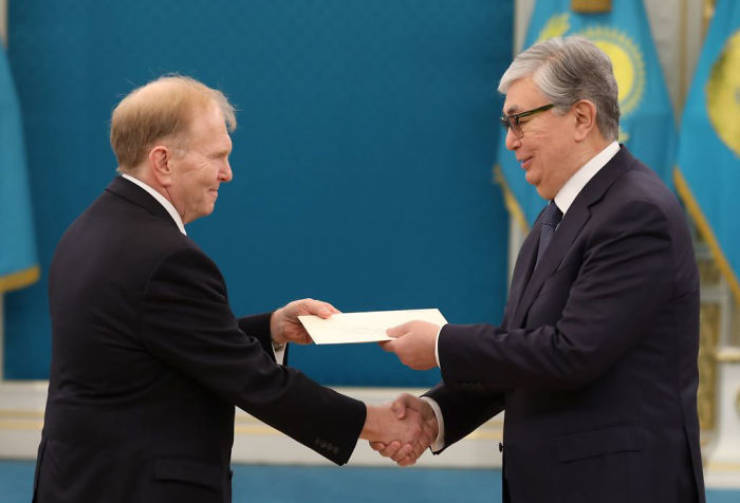 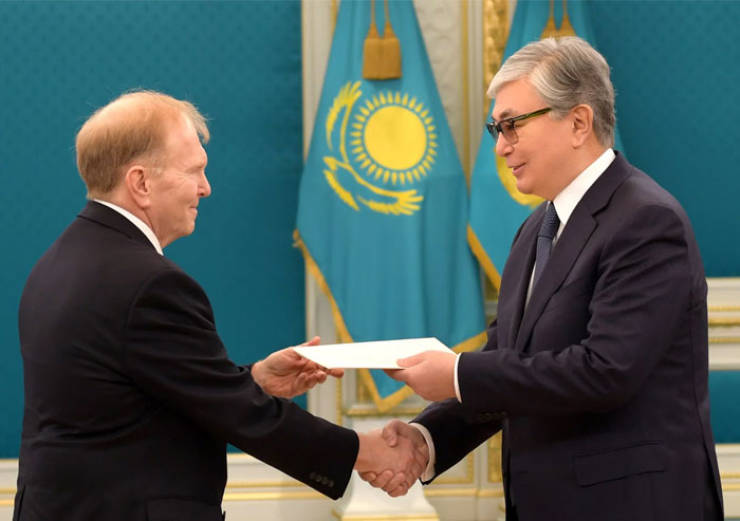 It might be that the aim of this Photoshop campaign is to nip, tuck, and smooth the 65-year-old ex-diplomat and former prime minister’s appearance in preparation for the snap presidential election the country is having in June. 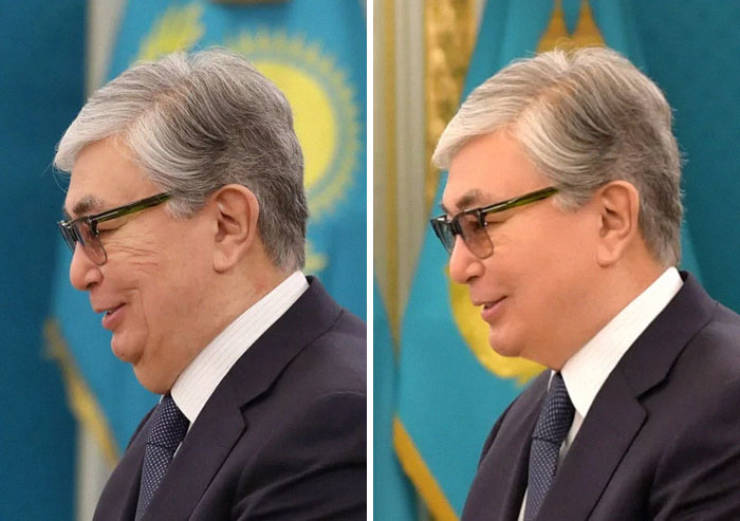 Meeting with Russian President Vladimir Putin in Moscow in April 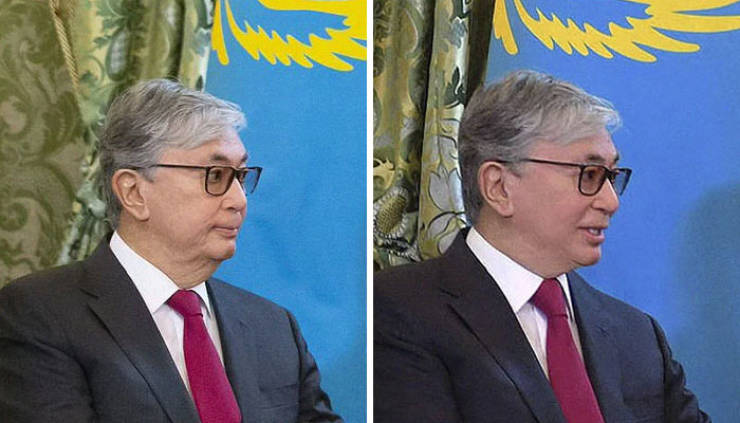 An expert told the RFE/RL that he was “almost 100 percent” certain Toqaev’s photos have been photoshopped in an attempt to change his appearance.​ “One of the world’s leading retouchers, who asked to remain anonymous, [said] he believed the picture had been altered ‘mainly using surface blur to even out the skin of the face.'” 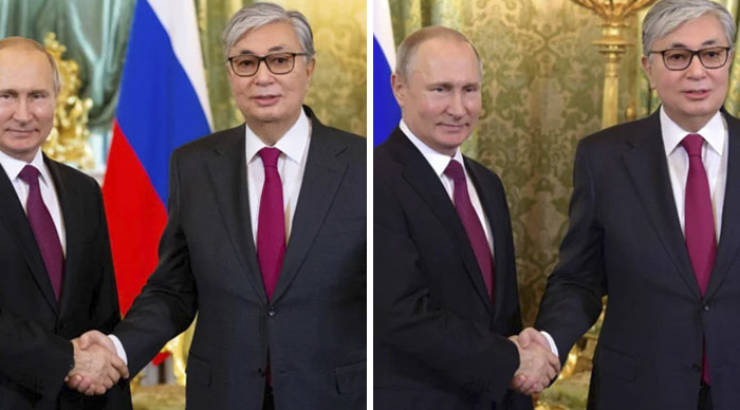 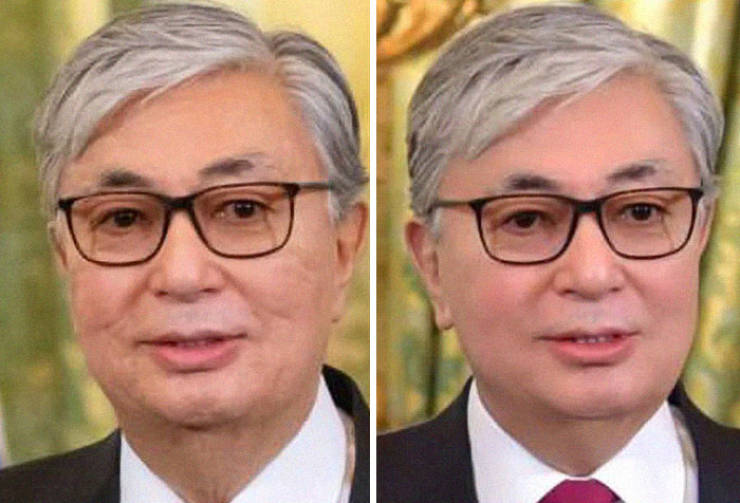 “You can see it’s uneven when looking closely at the face,” he added. “Some parts contain jpeg artifacts and some parts are smoother. I work with this every day, and it looks like it’s definitely been smoothed out.” 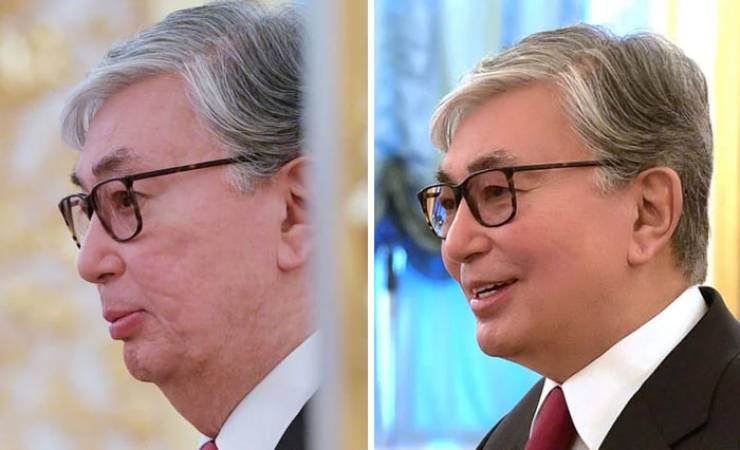 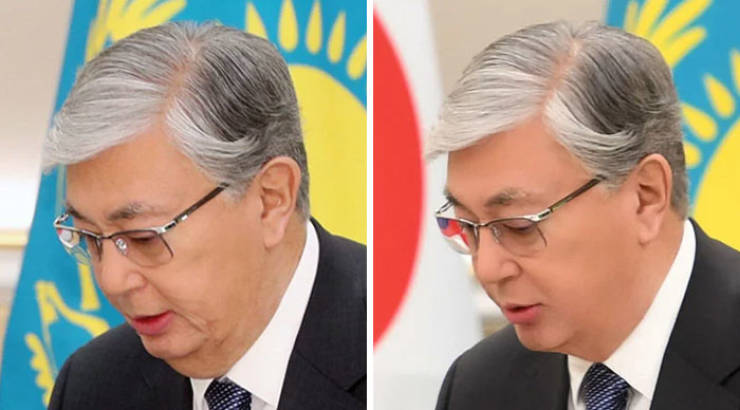 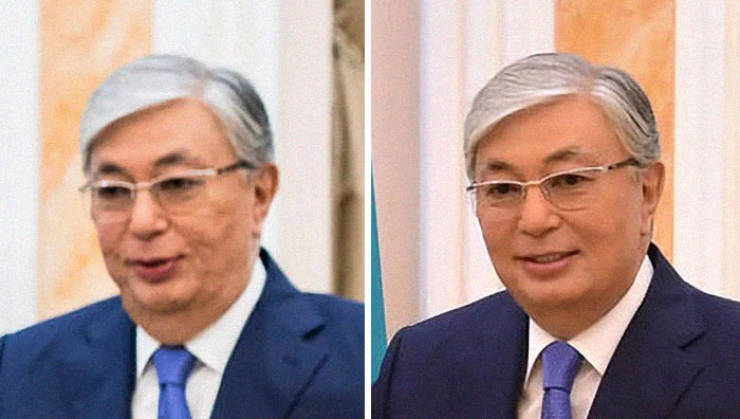 Golden 1 year ago
< How ironic.
Reply