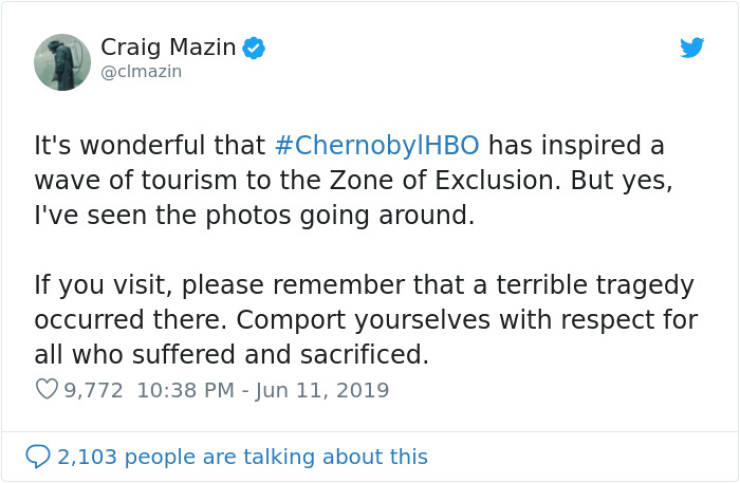 Disaster tourism is most definitely a thing and the way it is perceived depends entirely on the motives and the behavior of the individual. People that choose to visit Auschwitz, for example, could go to pay their respects, learn about the true extent of human barbarism and come away deeply affected; using the knowledge and empathy gained from the experience to become a more caring person. Or, they could disrespect and disregard the gravity of the site, learning nothing while looking for photo opportunities to impress their Instagram followers with.

Some people were surprised by such location choices 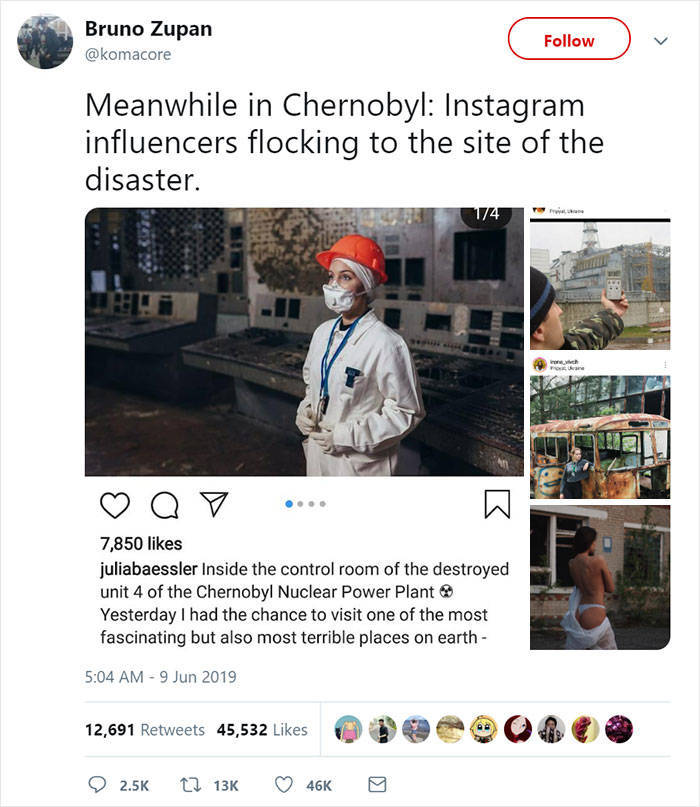 Because yes, influencers getting their perfect pic in Chernobyl is now a thing 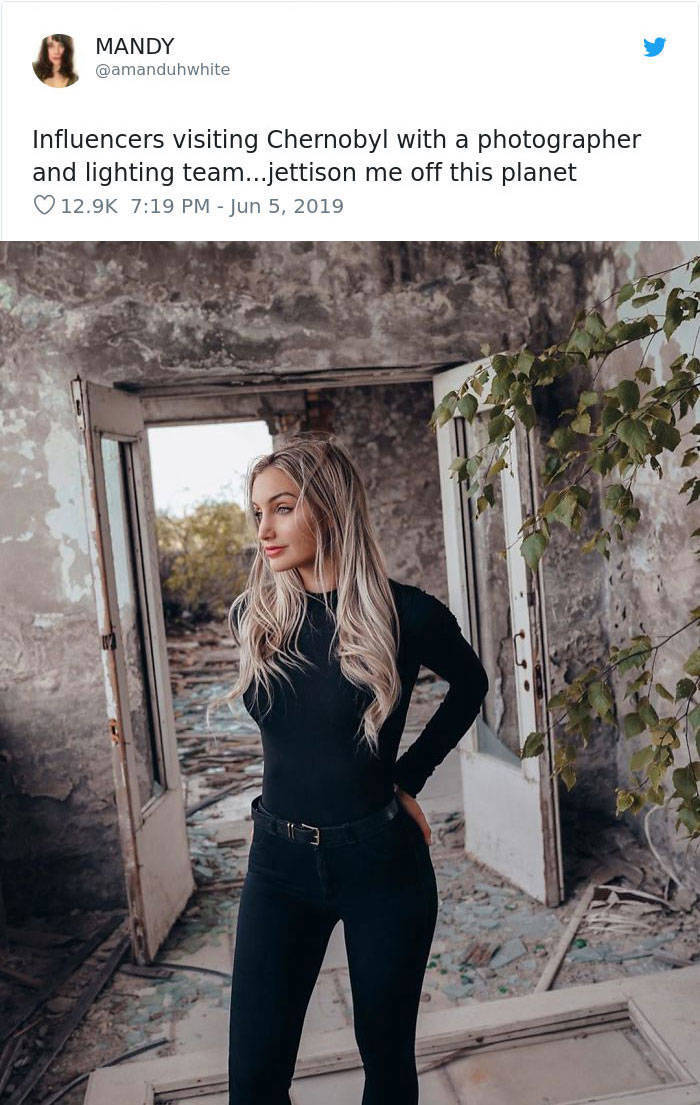 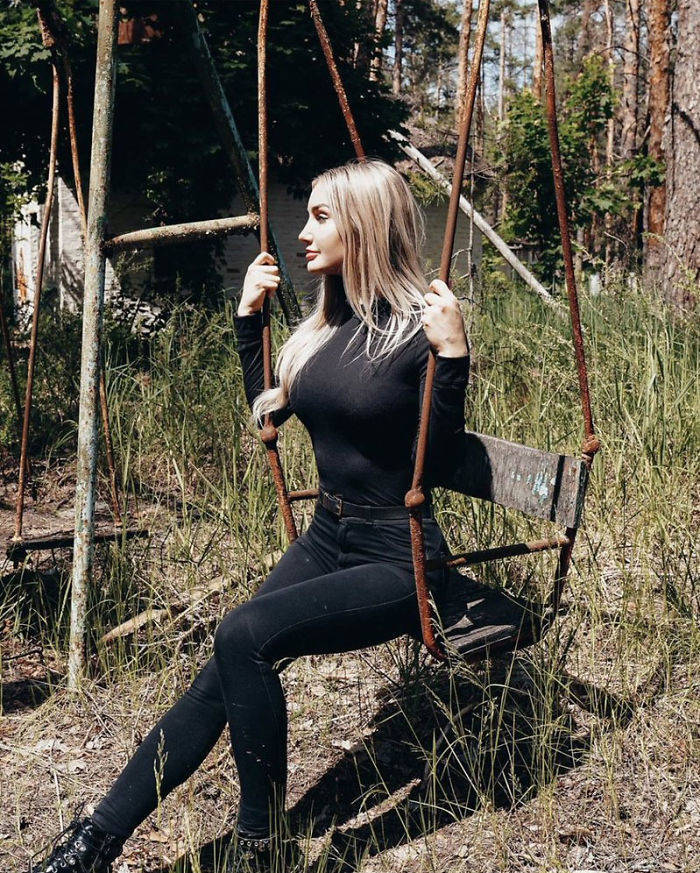 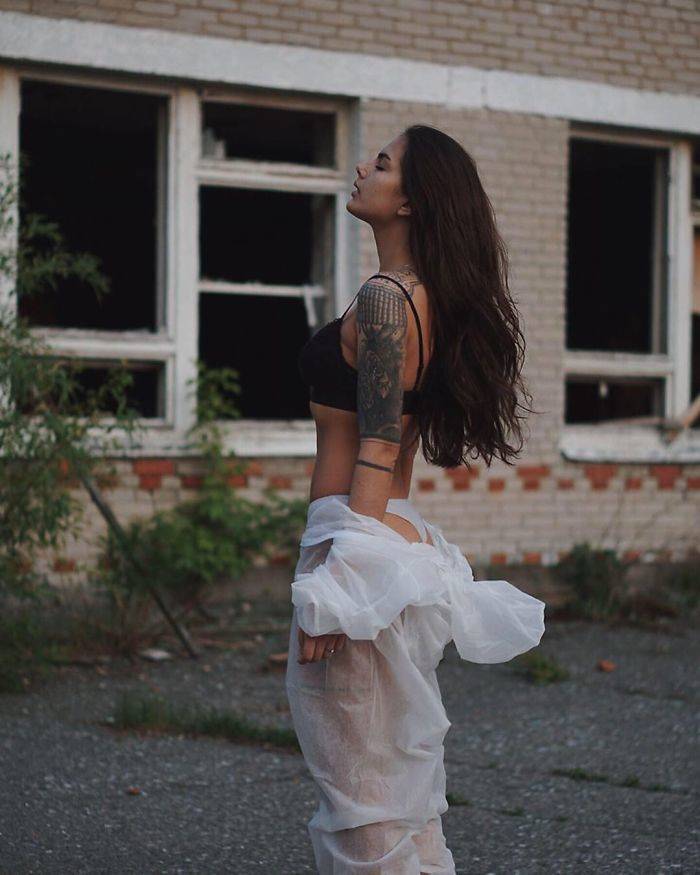 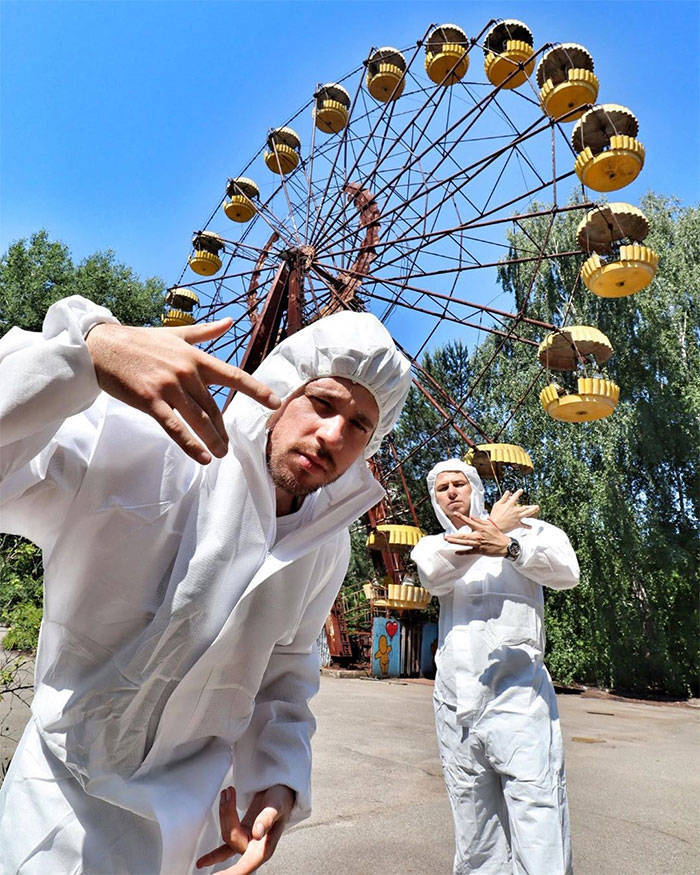 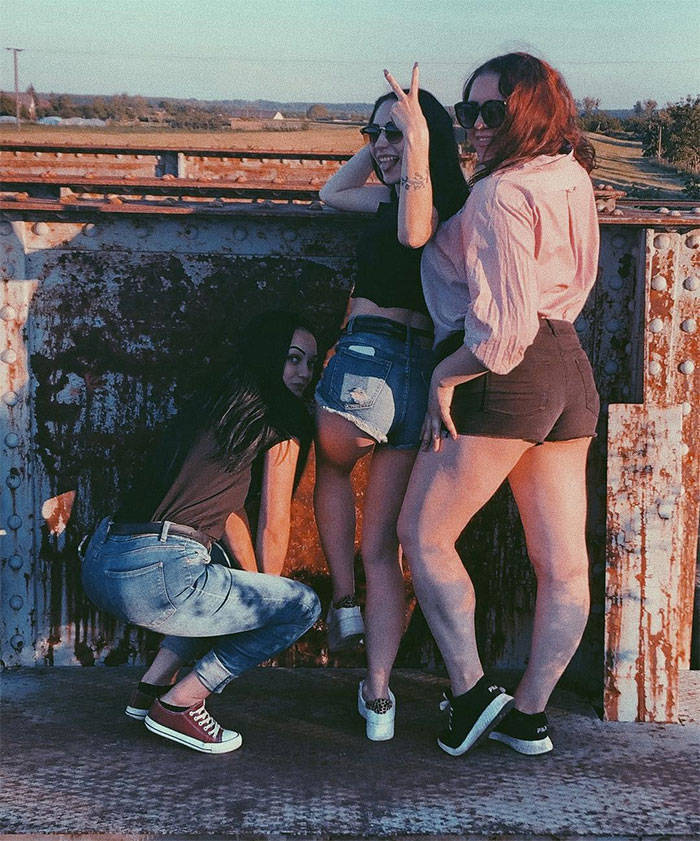 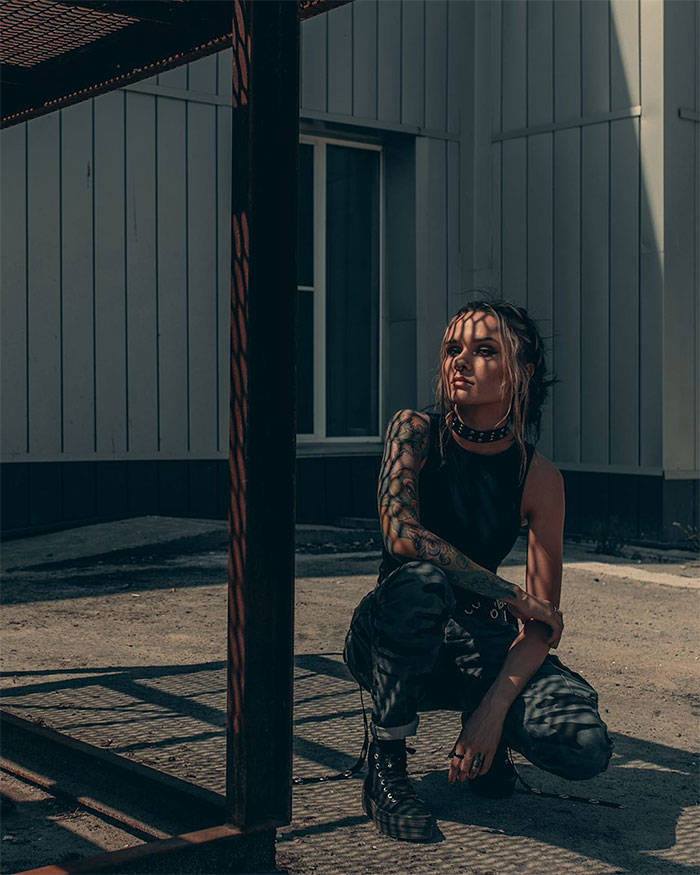 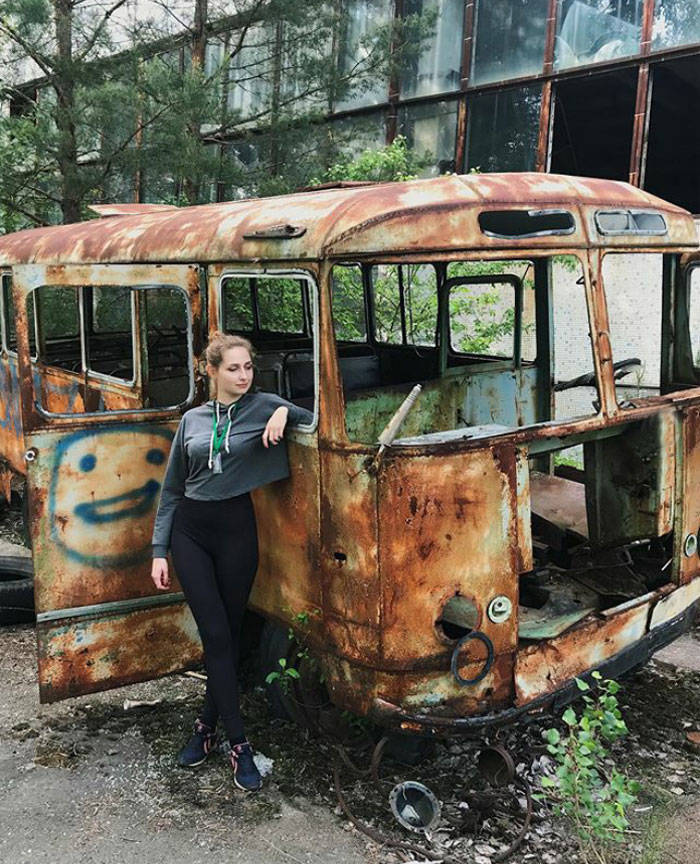 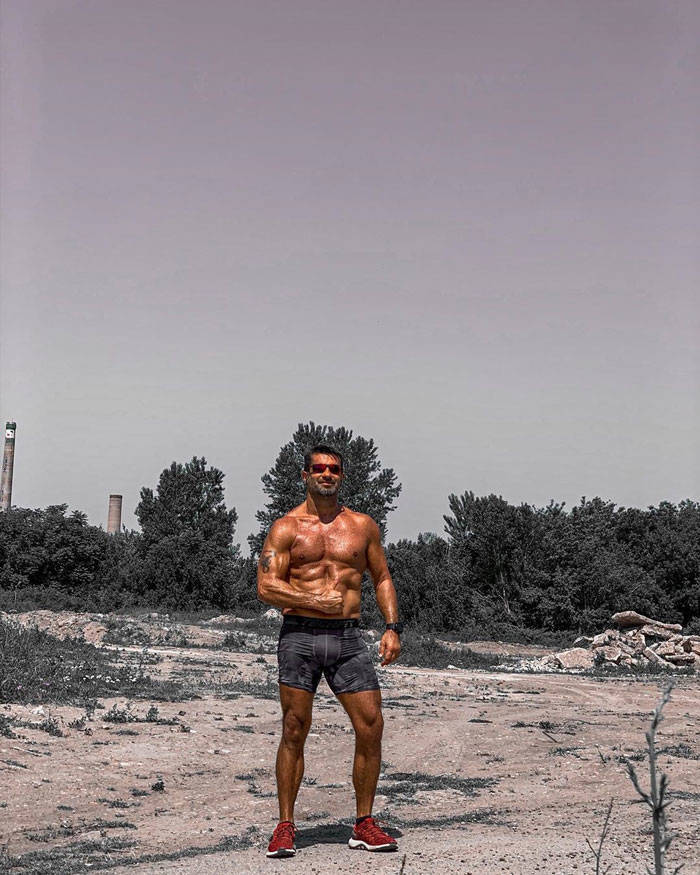 Sadly, this story seems to lean toward the latter. On the back of the success of HBO’s Chernobyl, influencers have been flocking to Pripyat to pose for photos, giving little historical context about what actually occurred there but pulling plenty of the usual vapid, cliched poses that we’ve come to expect from these people. 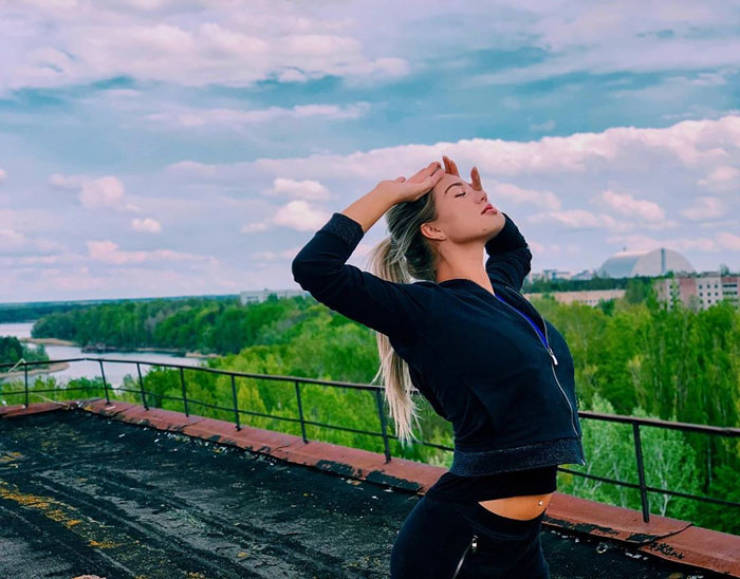 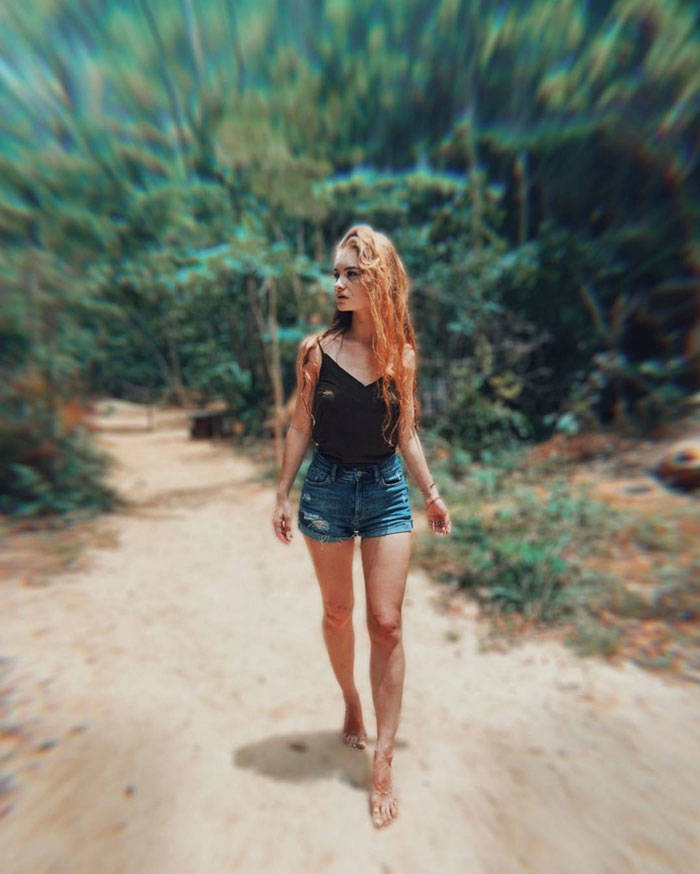 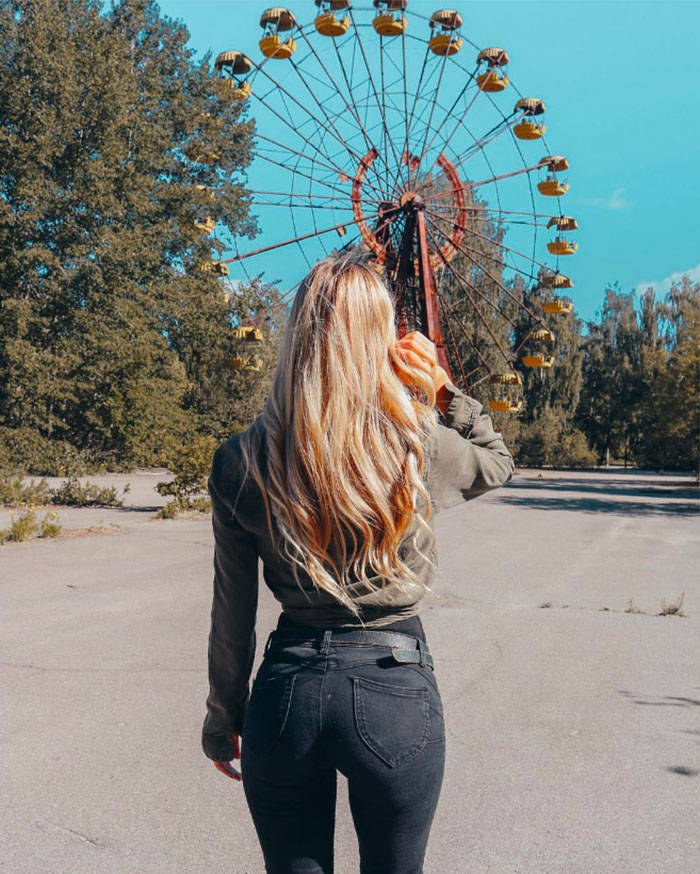 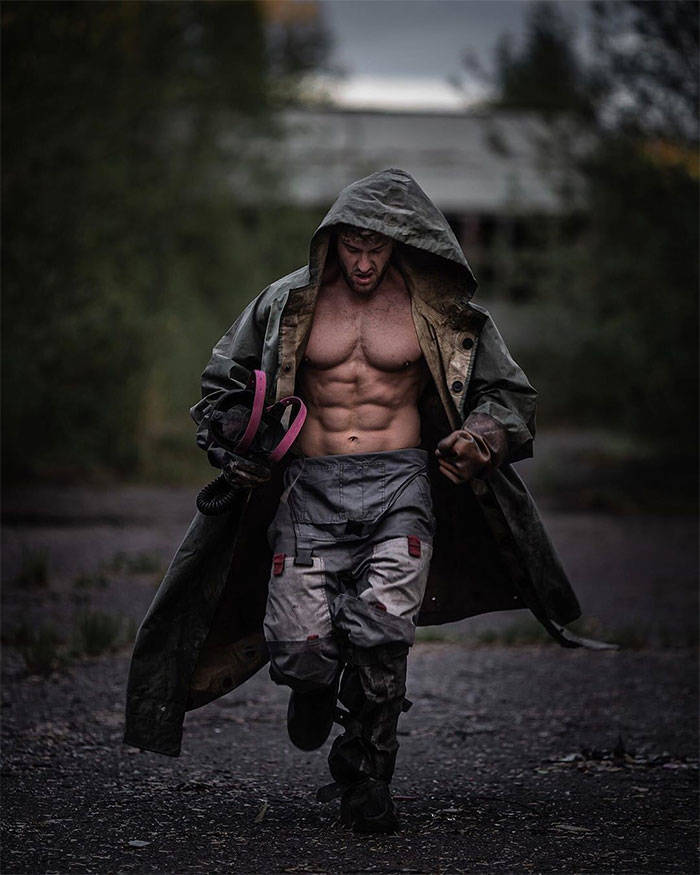 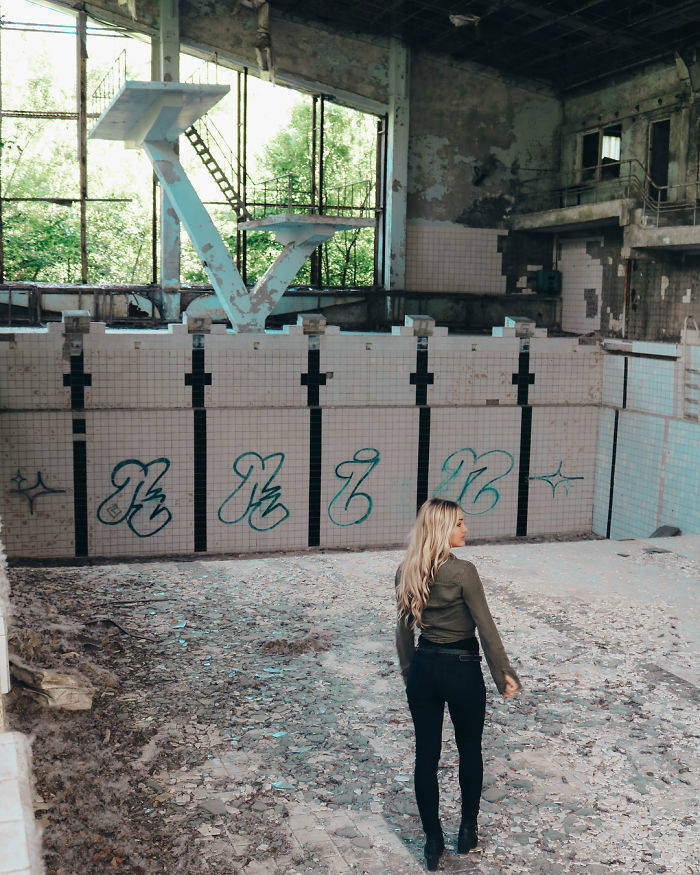 Of course, Chernobyl is not Auschwitz; nearly all of Pripyat’s 50,000 residents were safely evacuated from the abandoned town, which is still heavily contaminated with radiation from the accident in 1986. However, it is the site of a human tragedy that has affected the lives of hundreds of thousands of people. What possible excuse could you have for getting sexy there?

This is the ugly side of disaster tourism. People cynically using a catastrophe to further their own ends, trying to give the impression of being ‘adventurous’ and ‘curious,’ but instead relegating a somber, meaningful place to just another background for endless selfies.

Sure, visit Pripyat. Read and learn about what occurred there, about the heroic people that sacrificed themselves trying to contain the accident and the realities of life under communism. Discuss the pros and cons of nuclear energy. Take pictures and share your experience with your friends! But don’t get your butt out. Your butt is irrelevant and disrespectful to the memory of the people that lost their lives there, OK? 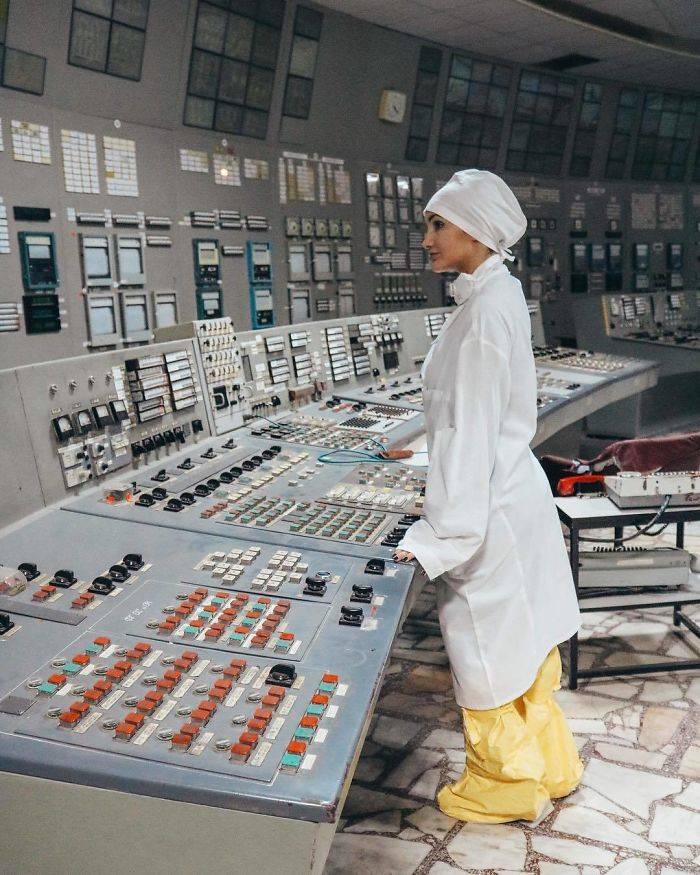 To be fair, while there are some hideously thoughtless and tasteless pics here, some of them, like those showing the level of radiation still at the site, could be considered informative.

What do you think? Is this kind of disaster tourism just plain wrong? Would you visit Pripyat to see what remains after the accident? Let us know your views in the comments below! 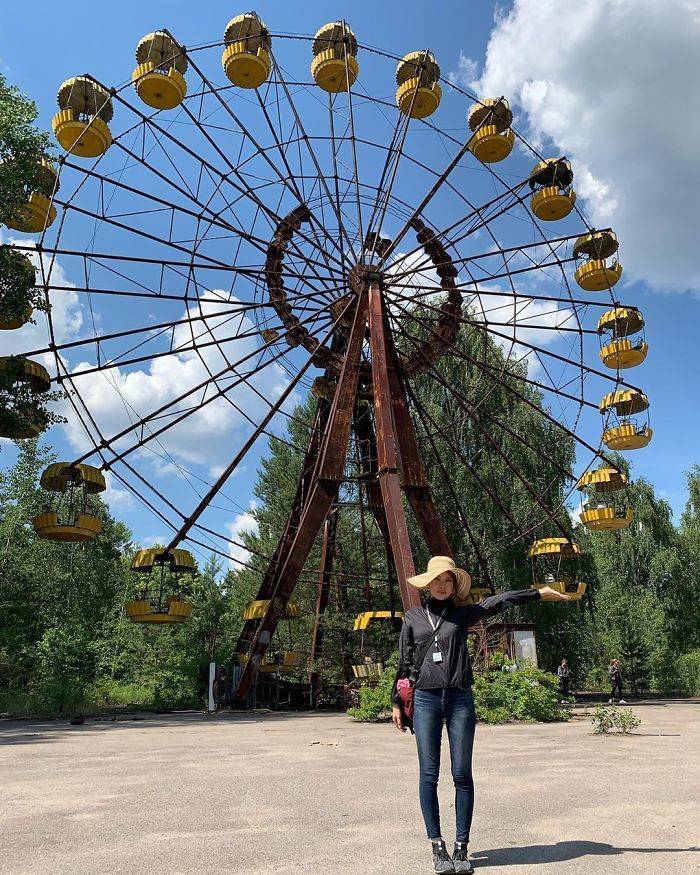 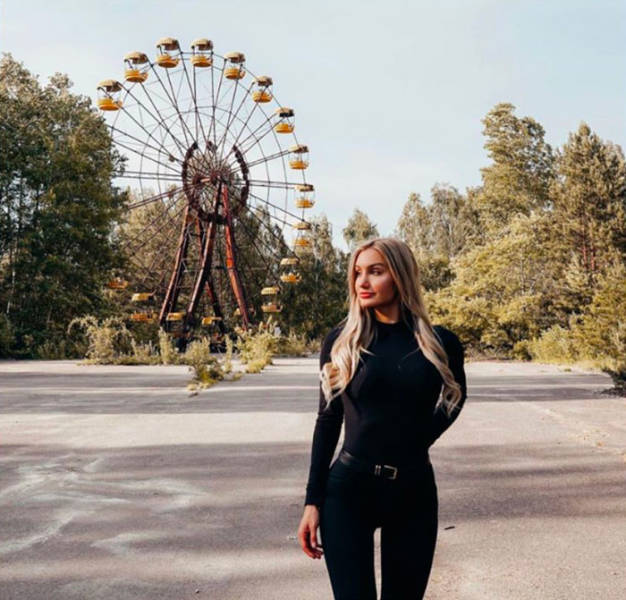 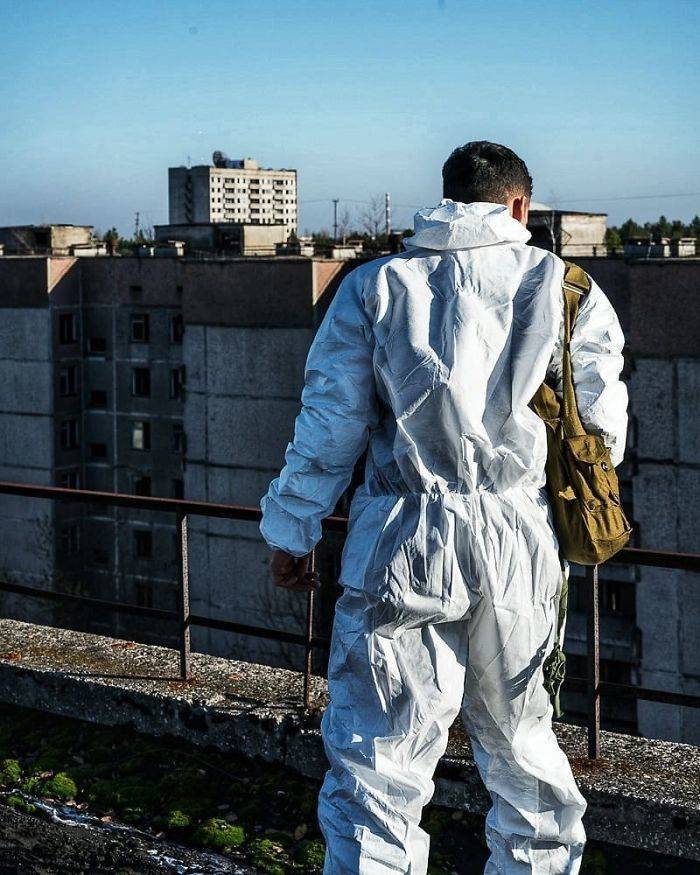 ChrisR 3 year s ago
What kind of people take advice from these "influencers"? Oh, she's almost nude on the pictures taken in Chernobyl, so I should do as she says. Jeezz....

Beautiful 3 year s ago
suppose a little radiation poisoning would be too much to ask?
Reply
Powered by