“Being nosey about my personal life but not giving any information about his when I ask.” 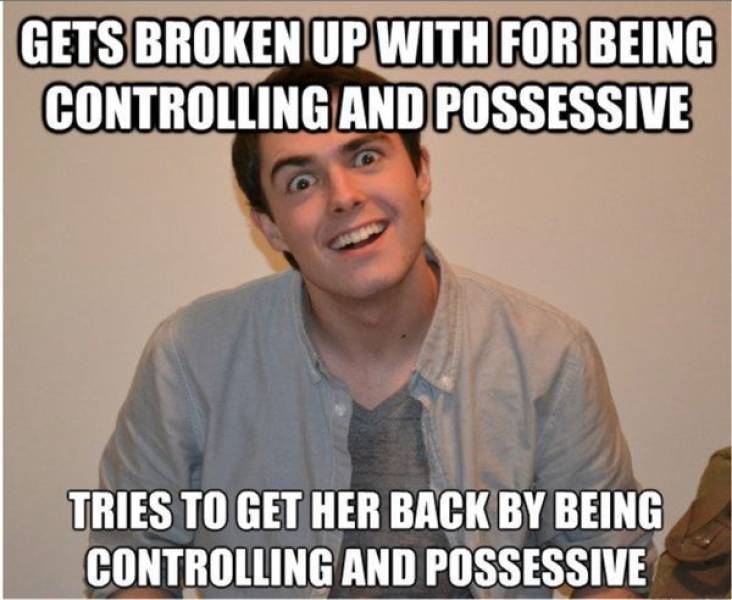 “When they say something like ‘all my exes are crazy’. Like, having one crazy ex? Sure, some girls are a little crazy, but if they all are?

“He’s now the common denominator here, and it’s more likely that ‘crazy’ means them having any emotions and being real humans, and from my experience guys who say this don’t seem to understand that relationships are two-sided.”

“Any time a guy starts comparing himself to your ex, who he’s never met/heard about. ‘I bet HE never took you here!’ Or ‘A real man wouldn’t have let you go.’

“Just because someone is your ex doesn’t make them inherently bad. This goes both ways.” 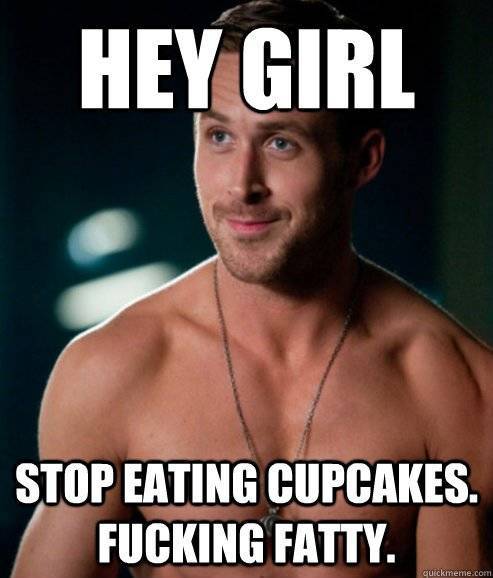 “He shouted “fatty” at a woman jogging down the street while I was in the car with him.”

“He makes a reservation at a restaurant under a different name than one he tells you.” 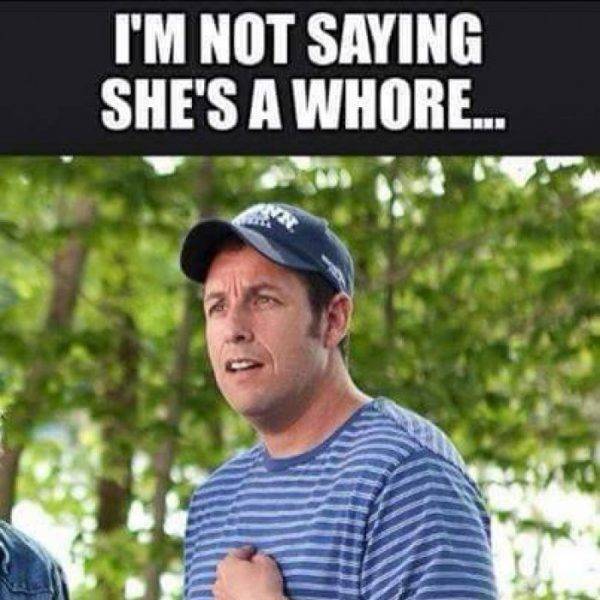 “Guys who are judgmental of other woman, and use it as a way to compare and compliment the girl they’re dating.

“I went on a date with a guy who would say that other women who wear heavy makeup look like whores, and that I was beautiful because I didn’t. It was a pretty weird compliment, but I also didn’t get why the guy hated other women so much.”

“Small, but steady, nit-picks of you and your behavior. If this continues, don’t ignore it. In my experience it usually escalates until you “can’t do anything right” and are walking on eggshells 24/7.” 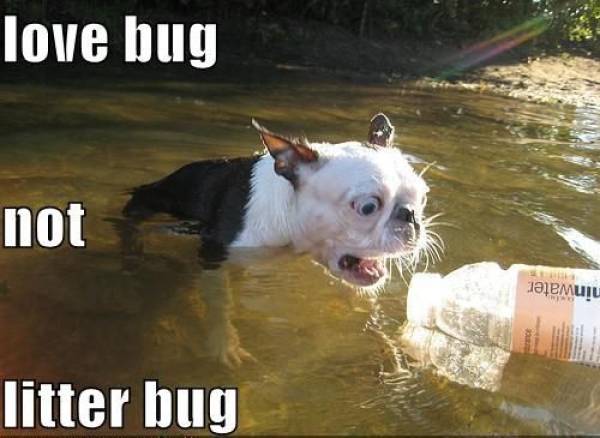 “When I went to get into his truck for the first time, his passenger seat was littered with fast food containers and bags. He proceeded to throw them all out the window. Just like that. I’ve never actually seen anyone litter before. We had the most silent meal ever and I couldn’t wait to get home.”

“When I was single, I couldn’t stand a guy who was fast. You know he’s only after one thing if he can’t bear to take the time to get to know you.” 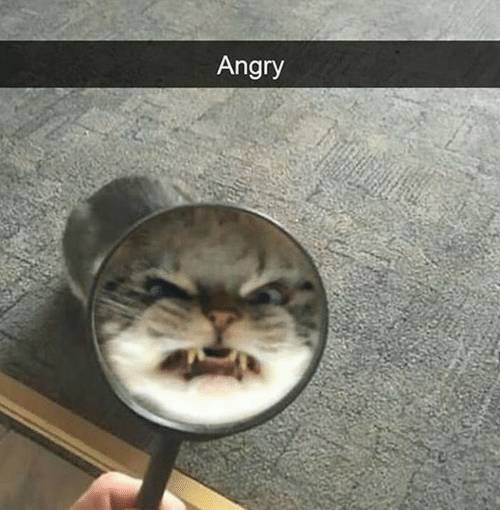 “They insult someone else to try and impress me or being funny. Yea I don’t want that near me.” 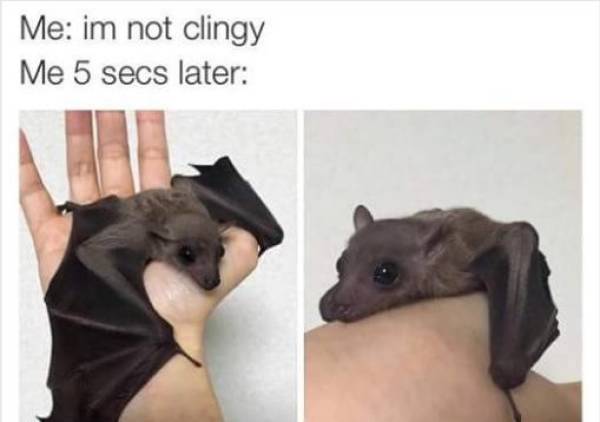 “If he’s really clingy. I can understand wanting to be close to someone but when someone becomes too dependent then that kind of pushes me away.”

“He doesn’t take care of his personal hygiene.” 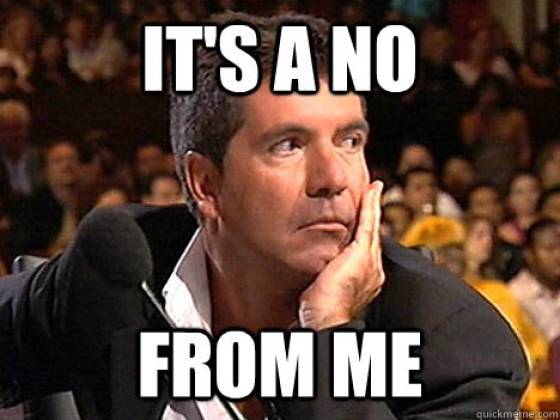 “Refusing to take no for an answer, even for little things. I say I don’t want a drink and he keeps pestering me to accept one? That’s a good sign that he won’t respect larger boundaries too.”

“My friend met some guy and they texted for about a week and then met up for a date. After this date he started asking her to take her IUD out so they could have kids.

“Oh, and on the first and only date he told her he quit his job at Disneyland. I told her he was probably a serial killer and she blocked him.” 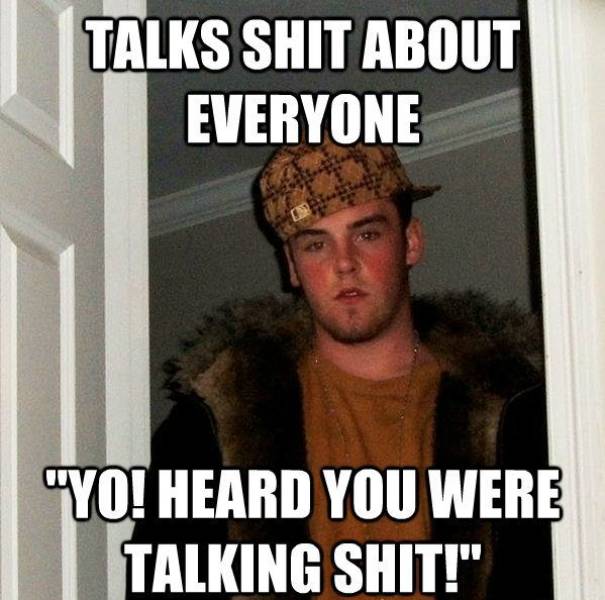 “Talking [email protected]#t about the people in his life. Unless it’s some really crazy stories, like a crazy boss who tried to set fire to the office or something like that. That’s just completely different. But a general rule is just don’t talk behind people back to me when you first meet me.”

“Guy here but stories I’ve heard from my wife and girl-friends is any man who is controlling of her choices. E.g. she orders a burger and he changes it to a salad.” 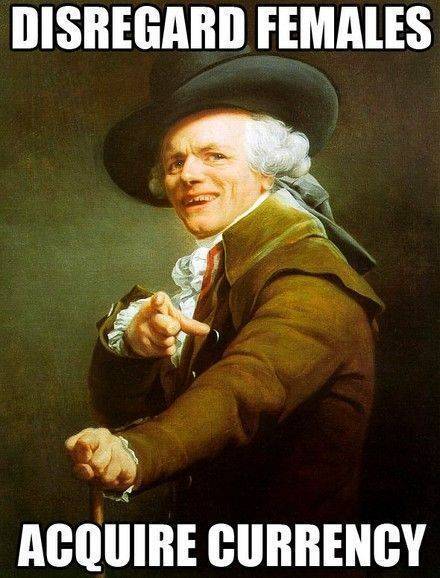 “The second he uses the term “females” outside of discussing like, nature, or something. I have never met a man who used that word unironically to refer to women who wasn’t also hugely misogynistic.”

“Love bombing. Being over the top complimentary toward you, even saying I love you inappropriately early, clinging onto you and gaslighting you if you try to claim space or make time for other people or hobbies.” 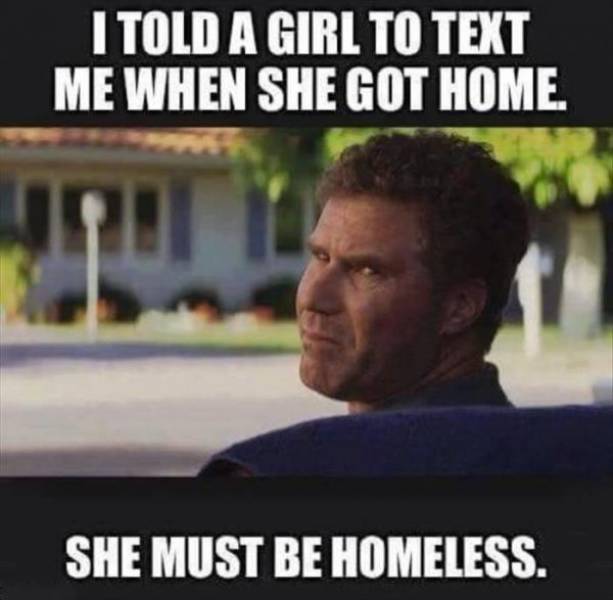 “When texting (either before or after meeting up), he questions when you “take too long” to reply or sends multiple messages in a row if you don’t respond.”

“When you turn them down for an invite to their place/your place (yes, strangers invite themselves over) and they go into an explanation about how they like to “live in the moment” and you should too. It’s just soooo original.”

Million 3 year s ago
Women are just not that smart.
Reply
2

Alive 3 year s ago
red flag for men. women who remember to call or text you every other weekend, they friendzone you.
Reply
3

Domestic 3 year s ago
Love is rough all around. Some people find it. Some people settle. Some people never will & then some don't even want to. Hard to find a match but it's always best to be as real as possible. Avoids lots of uncomfortable explanations later on.
Reply
0

Mushroom 3 year s ago
Women are no longer worth the trouble to start a relationship with. Same as cellphones, I have learned it is better to avoid contracts and use pay as you go. Never get married.

House 3 year s ago
@Mushroom You sound like someone who couldn't start a relationship. Maybe some of the red flags sound familiar to you?
Reply
Powered by