Keanu Reeves made a name for himself in classics like "Speed" and "The Matrix." 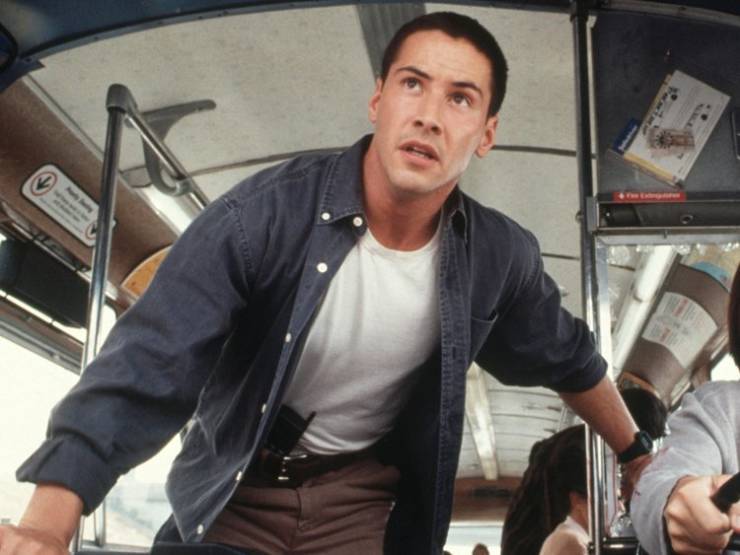 Before becoming everyone's favorite "internet boyfriend," Reeves rose to fame in the '80s and '90s with roles in "Bill & Ted's Excellent Adventure," the "Matrix" franchise, and "Speed."

The actor's popularity has seen a resurgence thanks to his lead role in the "John Wick" franchise and heartwarming encounters with fans that have gone viral. Reeves' next project is the much-anticipated "Toy Story 4" as the voice of Duke Caboom. The Disney film comes out June 20.