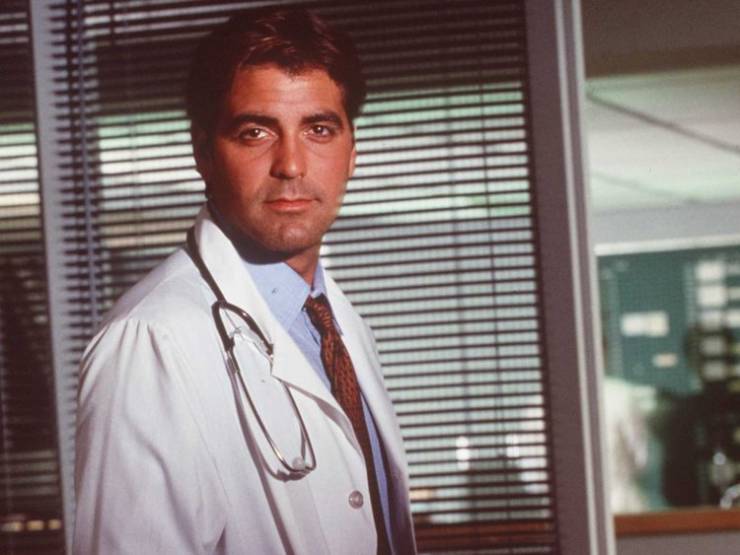 He has starred in many huge films since, from "Ocean's Eleven" to "The Ides of March," and has become a longtime collaborator with director and screenwriter Steven Soderbergh. And somehow, he keeps getting more handsome with age.

He is married to human rights lawyer Amal Clooney, and the couple have twins.