Jared Leto was everyone's crush as Jordan Catalano on "My So-Called Life," which premiered in 1994. 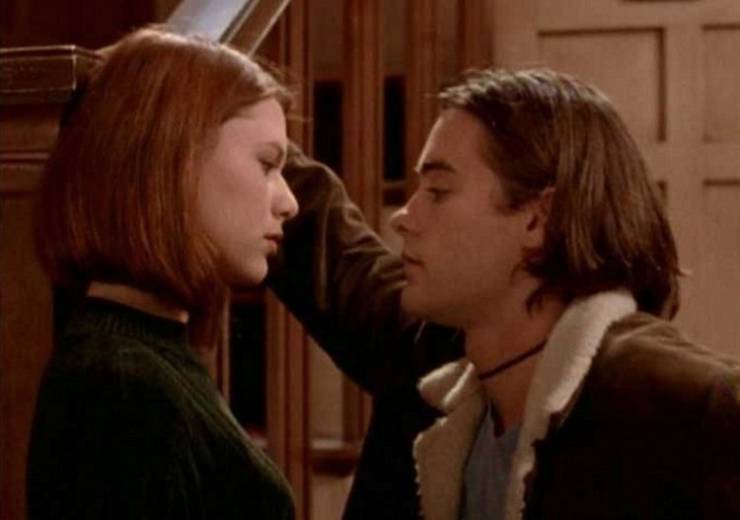 After "My So-Called Life," Leto's career took off. He had roles in big films such as "Fight Club" and "American Psycho," and won an Oscar for his moving performance as Rayon in "Dallas Buyers Club."

He also created band "30 Seconds to Mars" with his brother in 1998, which has garnered numerous accolades, including six Billboard Music Awards nominations.

Most recently, Leto played the Joker in the DC film adaptation "Suicide Squad."