Gwen Stefani first made a name for herself as lead vocalist of the band No Doubt, which experienced major success after their first studio album dropped in 1995. 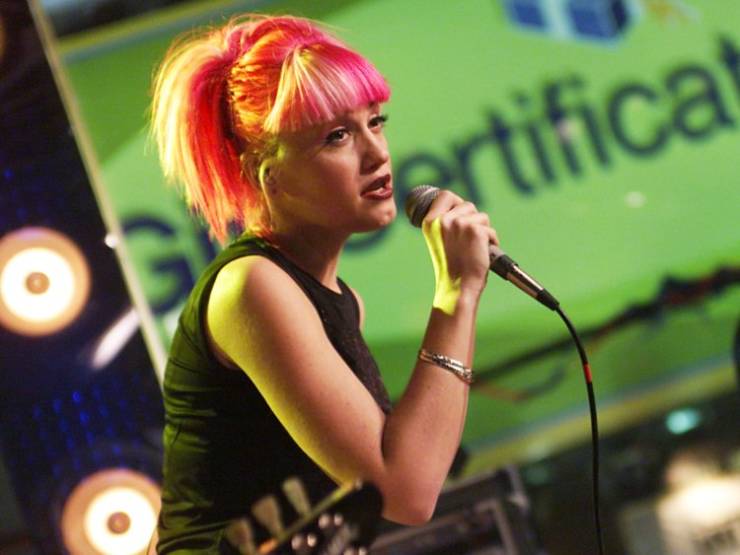 No Doubt rose to fame with songs such as "Don't Speak," "It's My Life," and "Just a Girl." When the band took a break in 2004, Stefani launched her solo career, releasing her debut album "Love. Angel. Music. Baby."

She has won three Grammy awards, been a judge on "The Voice," and has three children.