Freddie Prinze Jr. developed a loyal fanbase after the "I Know What You Did Last Summer" films that came out in the late '90s. 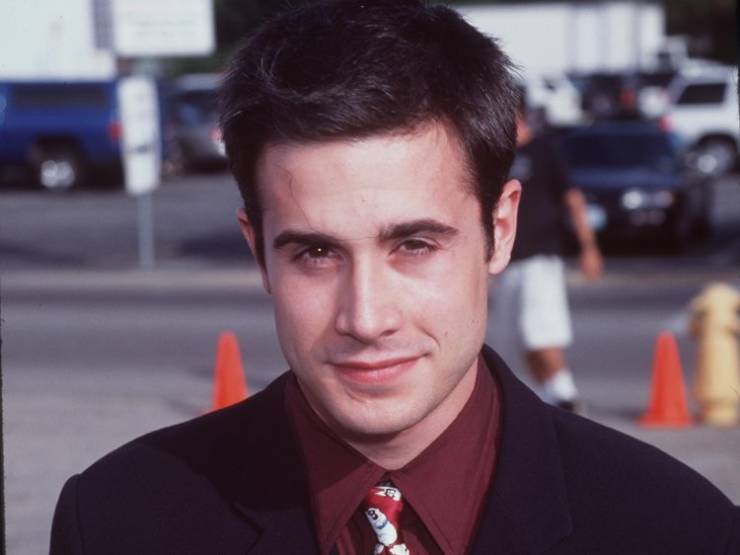 Prinze Jr.'s most popular films were the "I Know What You Did Last Summer" franchise, along with the "Scooby-Doo" movies. He acted alongside Sarah Michelle Gellar, whom he's now married to, on both sets. They have two children together.

Now, he primarily does TV work, having appeared in shows such as "24" and "Bones."