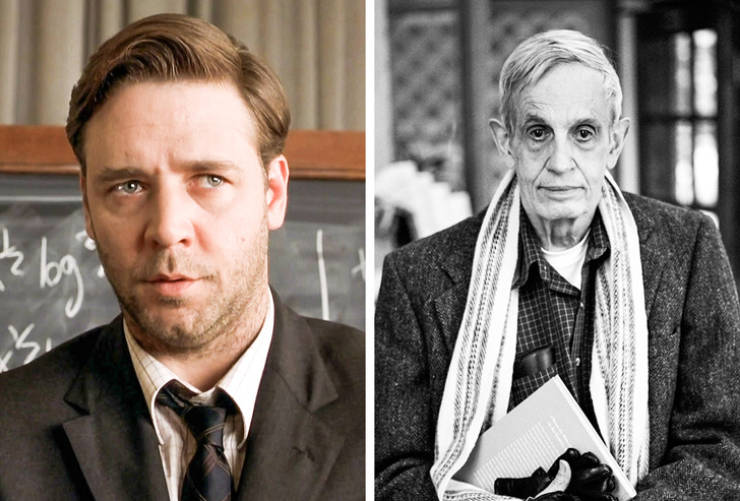 The film, starring Russell Crowe, depicts the life of Nobel Prize winner, John Forbes Nash. However, it portrayed some parts about his life that weren’t real at all. For example, Nash didn’t give a speech when he received the Nobel Prize in Economics, but in the film he does. He also didn’t work or collaborate with the US Department of Defense either. The film portrays him as an exemplary father figure, when this was far from the truth. He had a son, but the child was born as a result of Nash cheating on his wife and he never took care of him.

X
Powerful Movies That Were Based On Real Stories
>
1/10
<