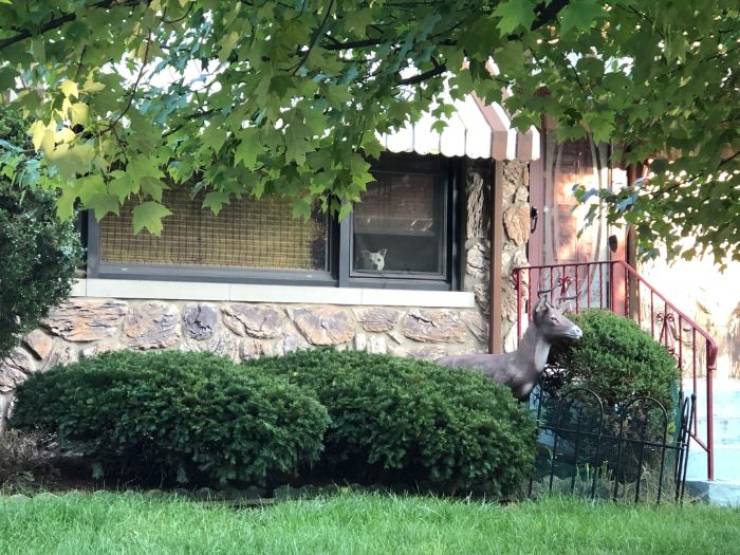 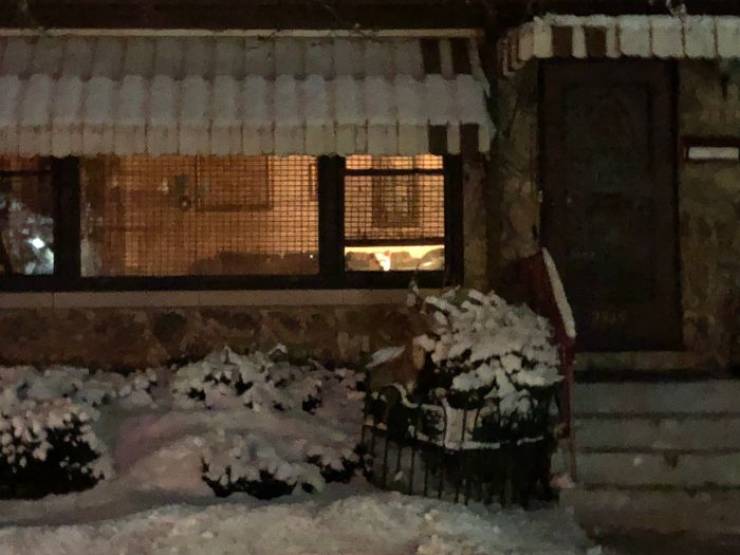 “He came into my life when he was 2,” Roman told. “The first time I saw him, he took a poop on my living room carpet as soon as my ex put him down (it was her dog). We didn’t get along the first few months. I love dogs but this one was a brat. He wanted attention all the time. He wanted to be around you. I had a hard time getting along with a dog this smart and with so much personality and sensitivity. I used to fight with him a lot. Until my ex told me to treat him like a little person. He’s very smart. Since that day, I made an effort. And so did he. We became closest friends and when my ex and I broke up, she got to keep the apartment just so I could keep Toby. This was when he was 10.” 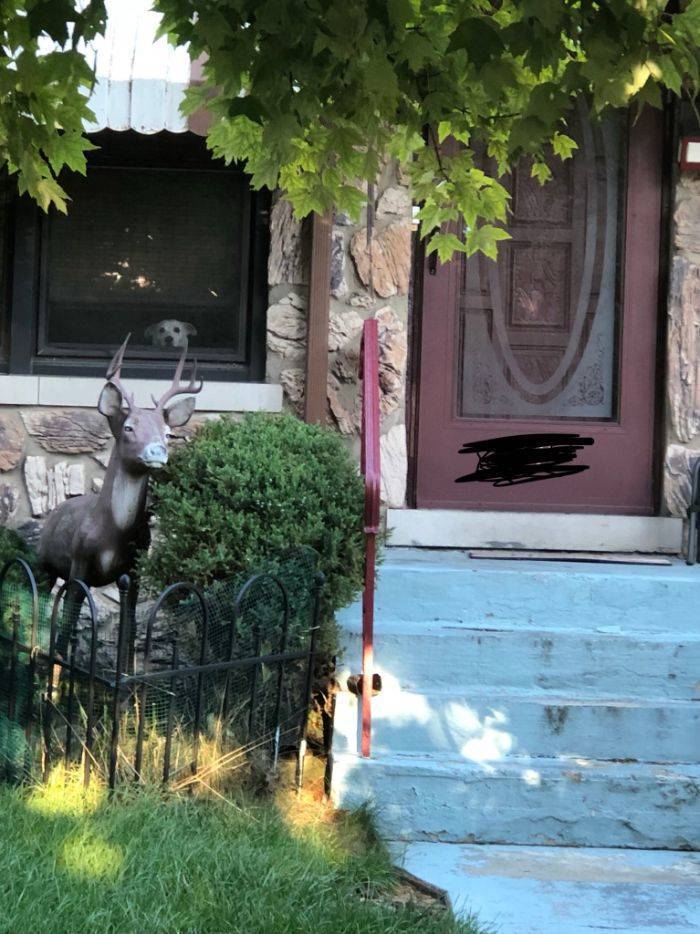 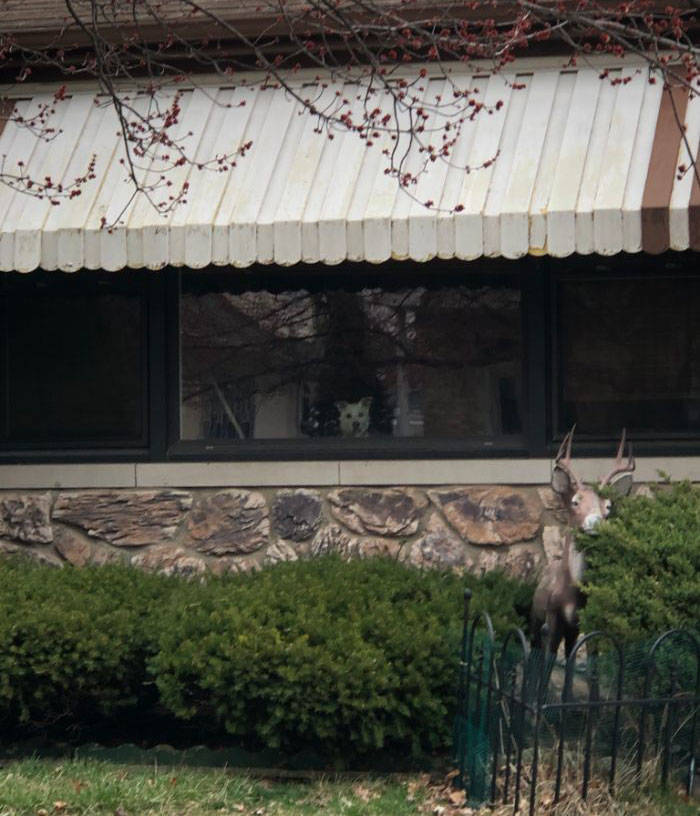 Roman said Toby was very sweet. “Even if he growled, he never bit anyone. Even when kids used to be rough with him, he was super sweet with them. The smaller they were, the more he let them get away with. And he was very protective of everyone. If he saw someone fighting or arguing, he’d try to stop them by getting up on his hind legs and up on the person to try and distract them. He was so sweet. And very people-motivated. He loved to be around people.” 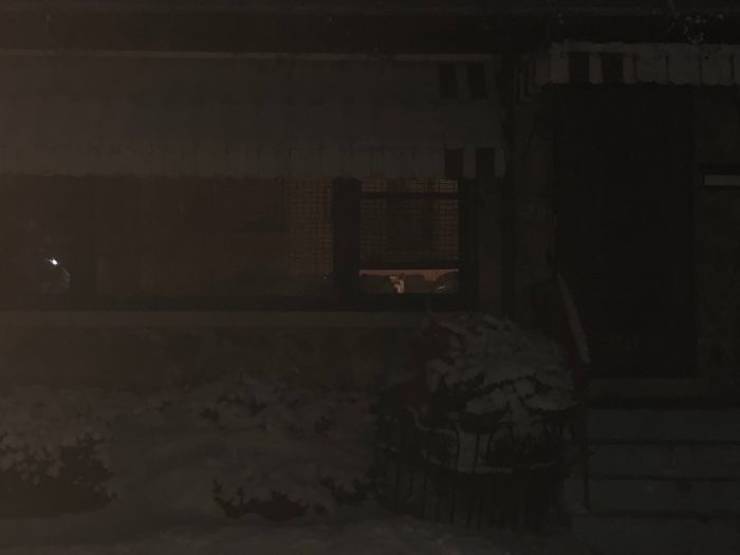 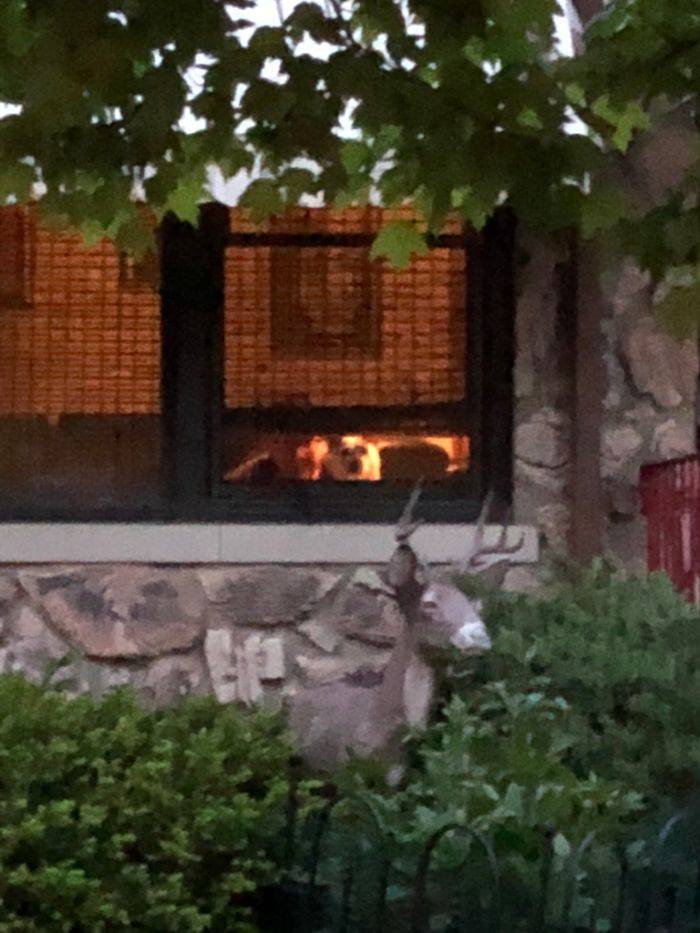 Roman, who now helps run a medium size carrier company was an optometrist and would usually leave the house 8-10 hours. “He knew when I would get home. He had a sense for it. He’d be in the window and then by the door and I could hear him whine with excitement from outside before I even came in. He then would try to jump on me and lick my face and was just a bundle of pure, full-on excitement.” 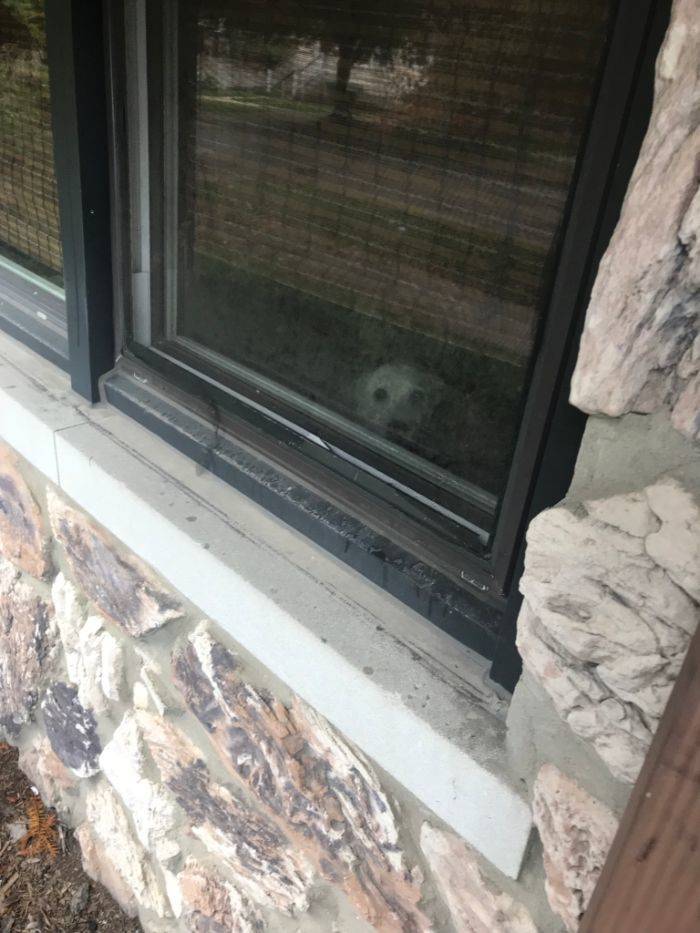 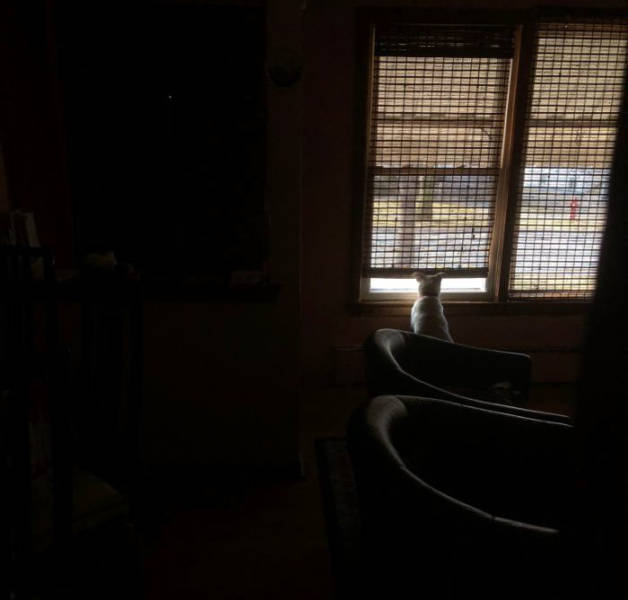 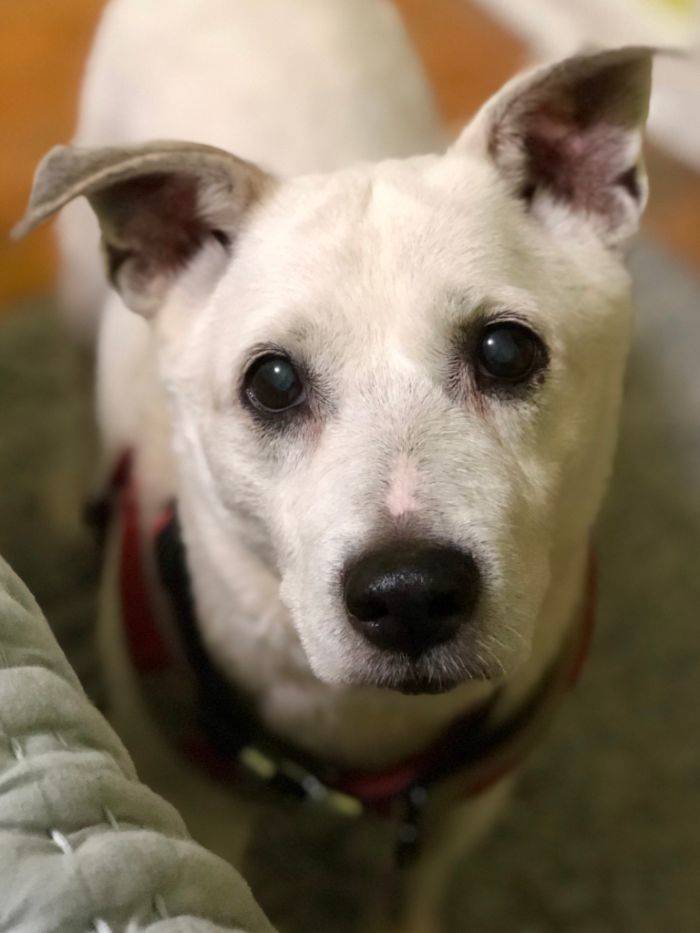 “Toby was 16 and he outlived everyone’s expectations. He’s a cancer survivor” 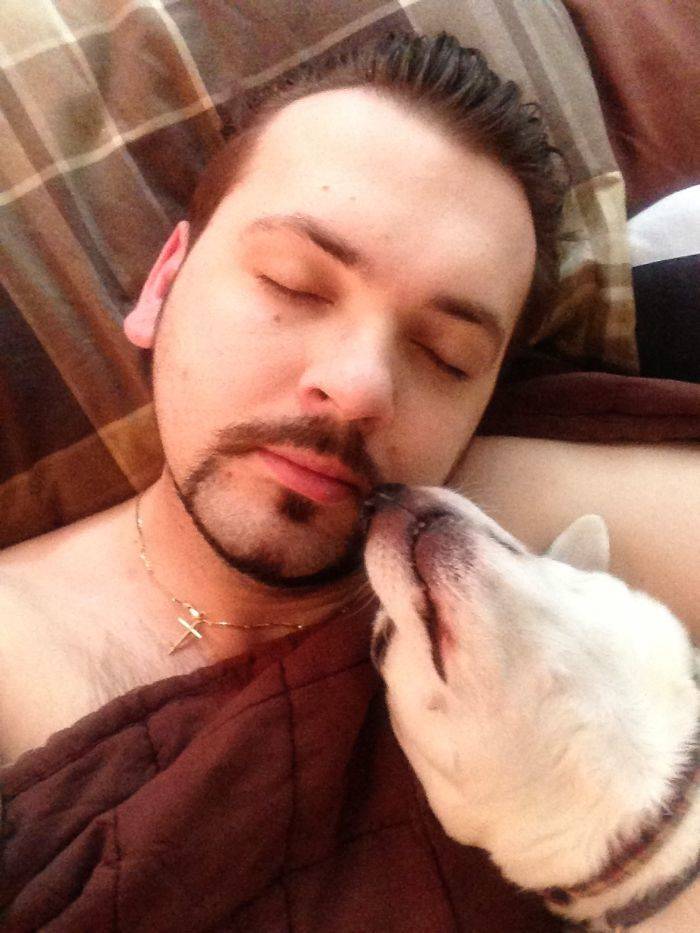 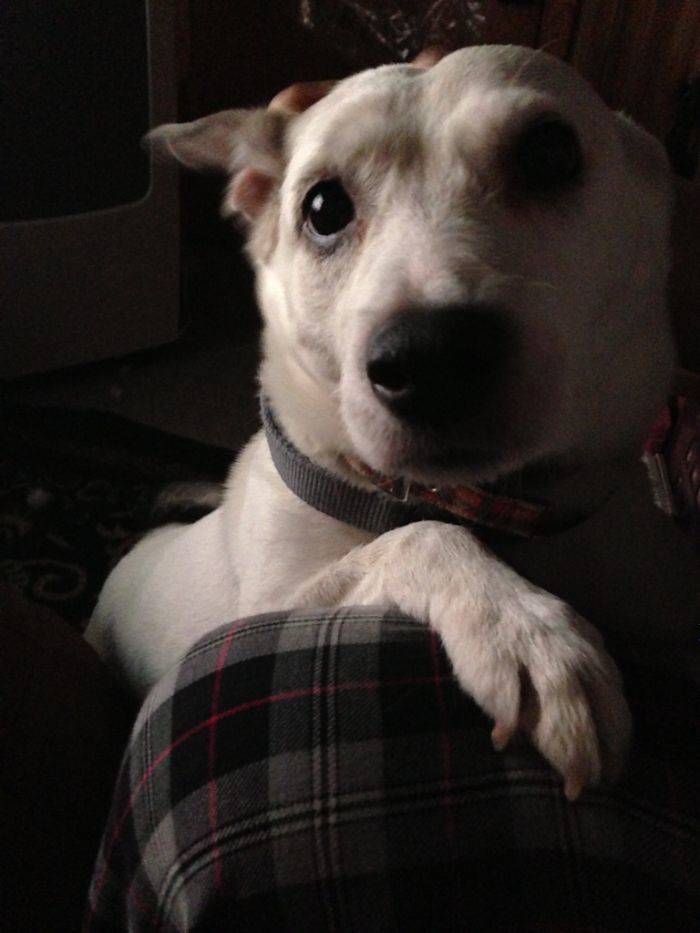 “He had three serious surgeries before. Torn ligament. And dilated cardiomyopathy. The doctors said he was likely not going to live a very long life. He beat the odds. And even when he was sick. He had cancer again and stage 4 kidney failure (diagnosed in October 2018), the vet said ‘this dog in front of me does not match the test results on the computer screen.’ He was still lovely and happy and still somewhat energetic. He lived until February.” 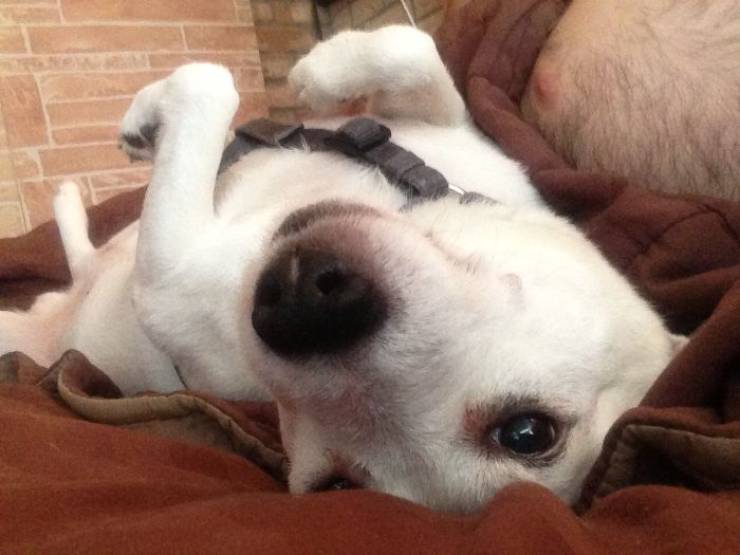 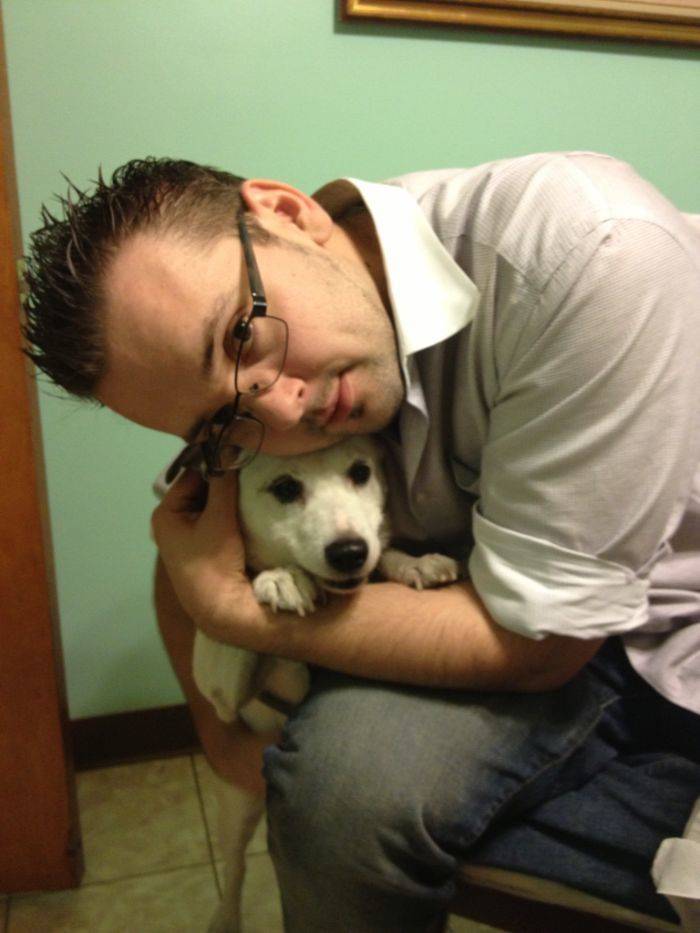 “Where his last three days he was not keeping anything down and was very lethargic. So we all said goodbyes and took him to the vet. This was the most painful decision I had to make in my life so far and it still haunts me 4 months later like it was yesterday.” 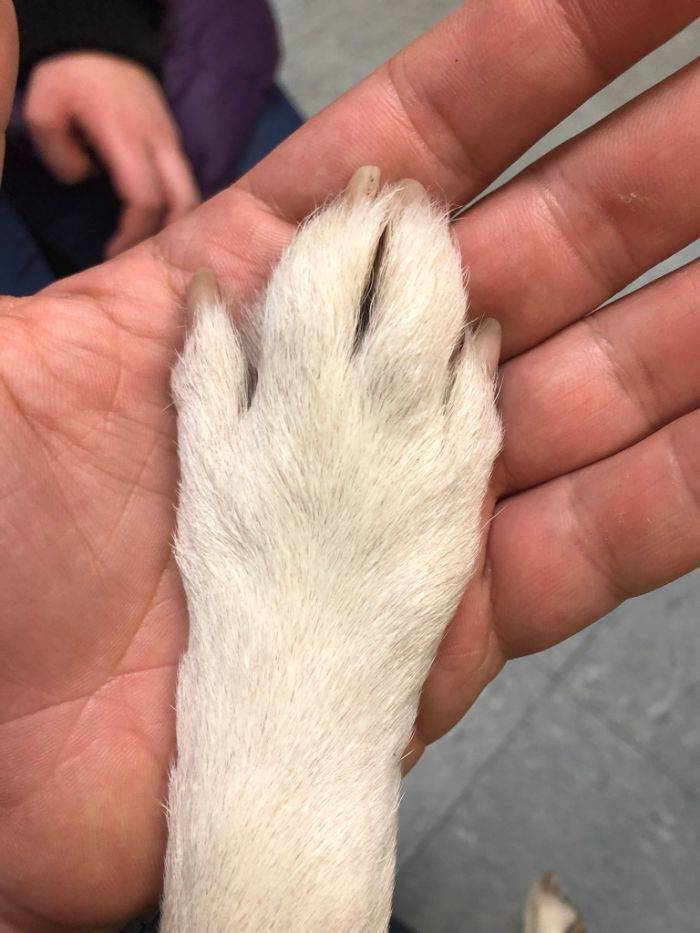 salamoon 3 year s ago
its more than 5 and 4 years for me since i last saw my two "tigers".... and i still say good night to them everyday before sleep.
Reply
0

Order 3 year s ago
Animal euthanasia is still, taking some other sentient being's life without expressed consent. That's the reason why we don't kill paraplegic persons. Their life is theirs, not ours to decide.
Reply
Powered by