Scientists have found that the population of wolves is seven times greater here than in nearby reserves. 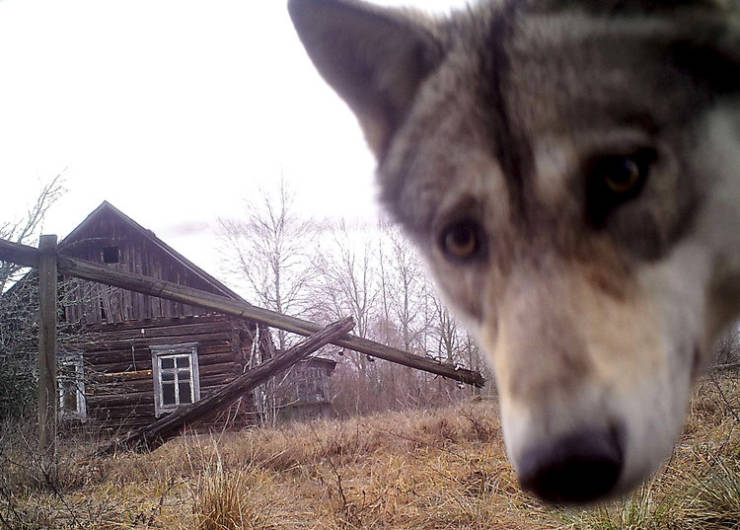 Researchers think that wildlife returned to the area because it has been almost completely untouched by humans, which has allowed certain species to thrive. 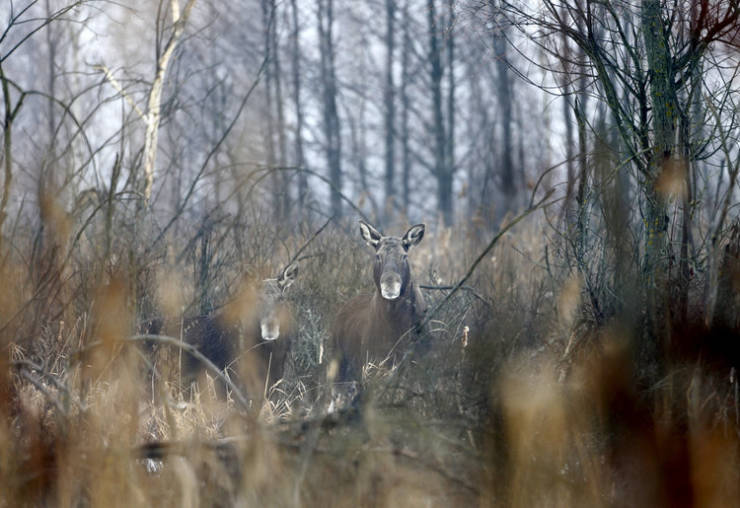 Many of the animals are taking advantage of the fact that there is no human life around. 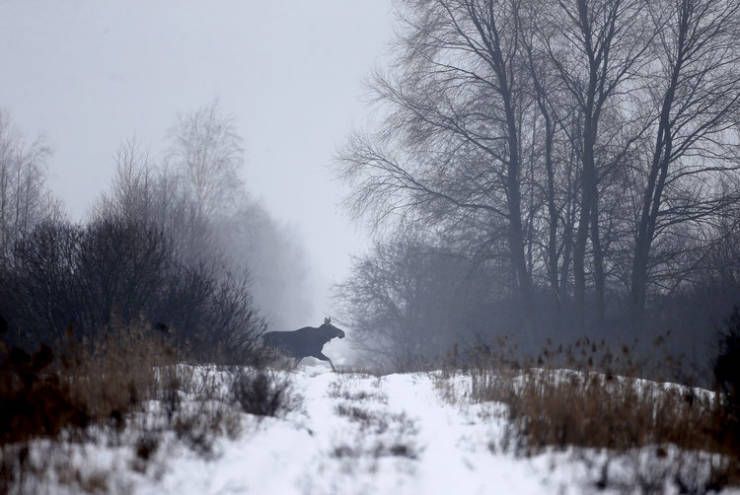 Although the lingering radiation is unhealthy for the wildlife, the effects of human activity — like hunting, farming, and forestry — are worse on the animals. 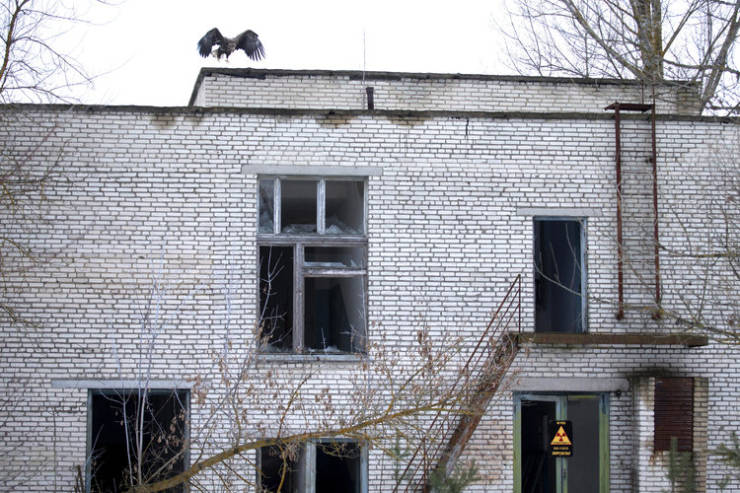 Larger mammals, such as bison, are more likely to live in this area than smaller mammals. 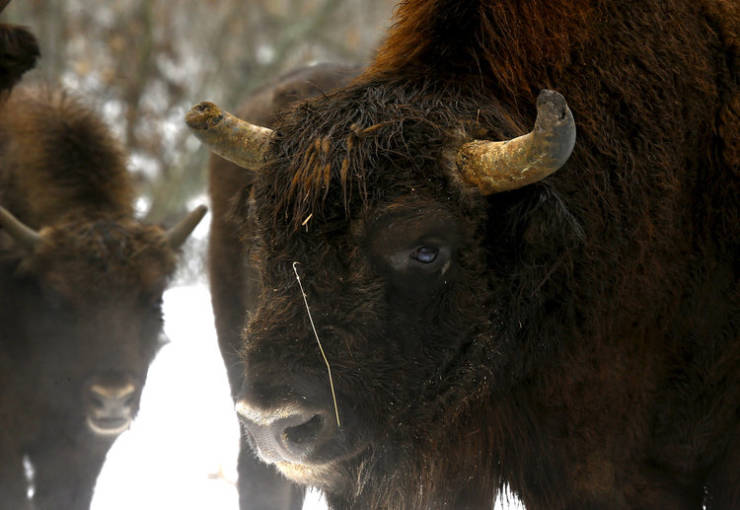 The European brown bear — an animal that hasn't been seen here in over a century — has been documented as living in the region. The area's more popular animals, like bison, live in herds. 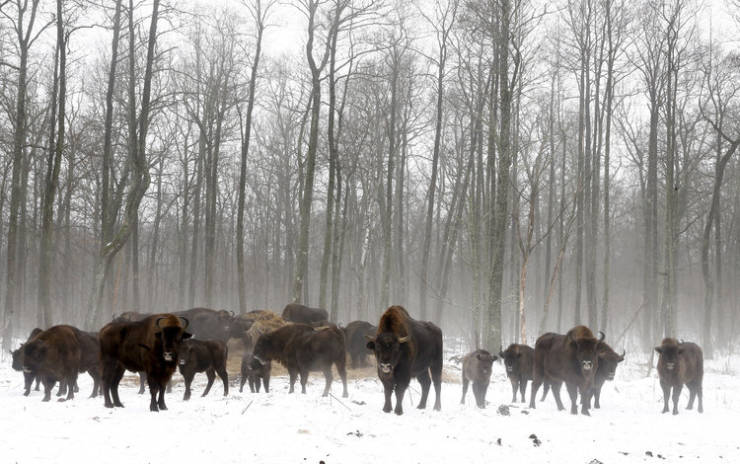 Birds are a huge part of the wildlife surrounding Chernobyl. 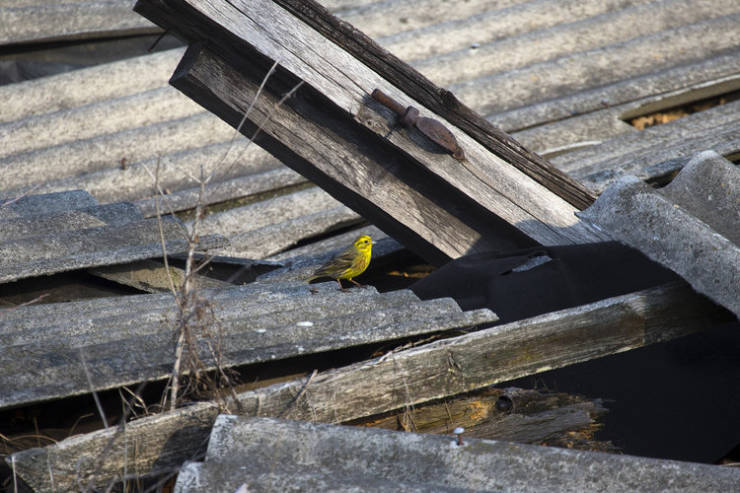 White-tailed eagles are common in the nuclear zone. 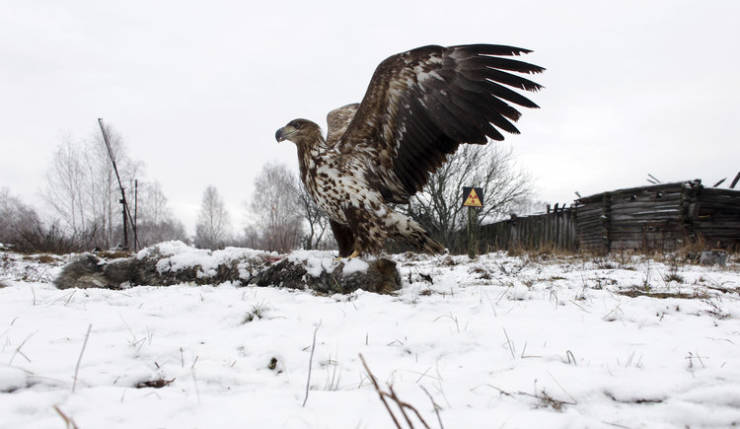 There are even foxes walking around. 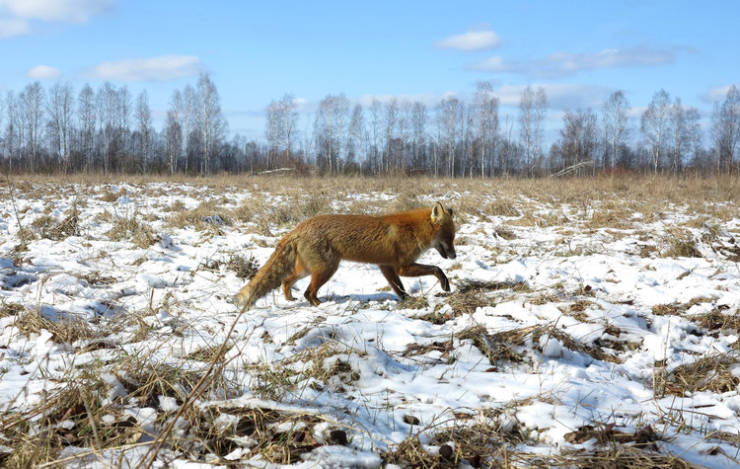 Otters are found swimming in the rivers. 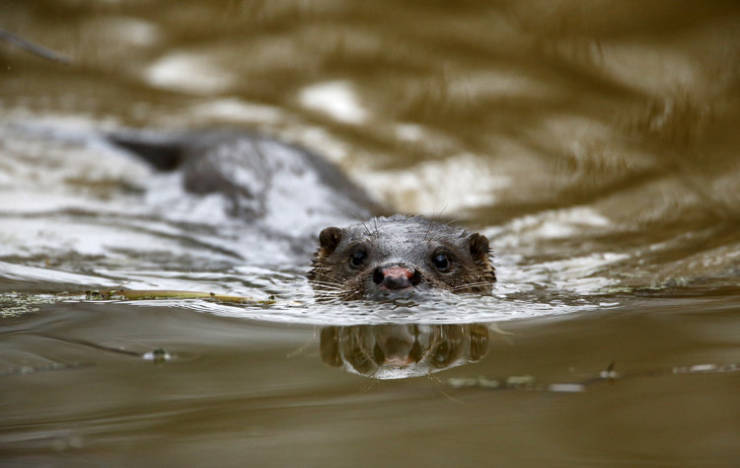 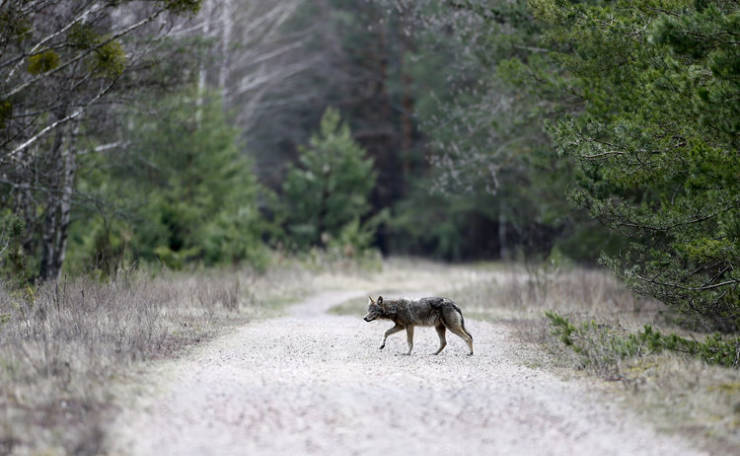 Chernobyl is still an unsafe region for humans due to the high levels of radiation. 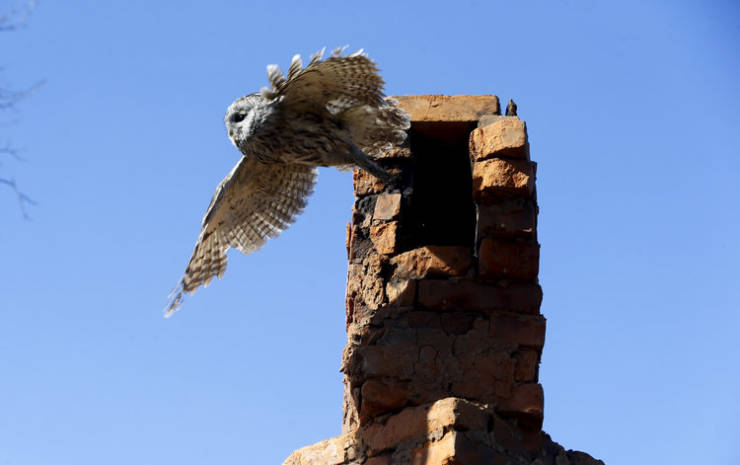 Despite earlier studies that suggested wildlife in the region could also suffer from radiation, scientists have found no evidence to support these claims. 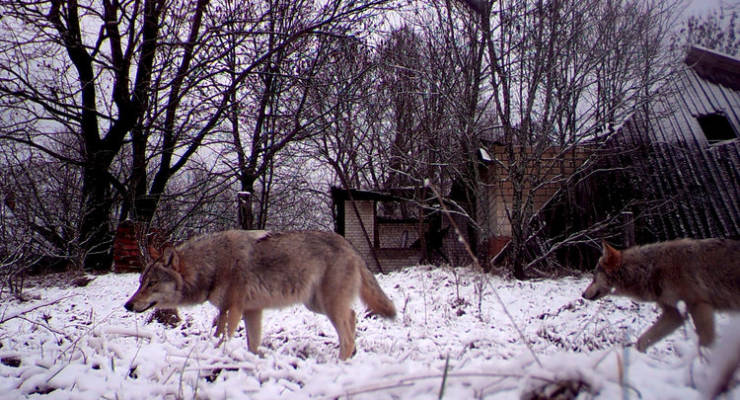 There are still ongoing studies to find out if radiation has a negative effect on animals to the point where it will harm or kill them. 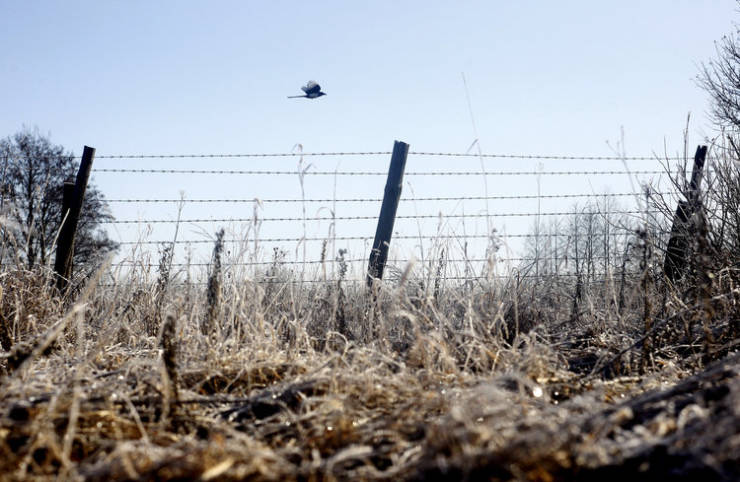