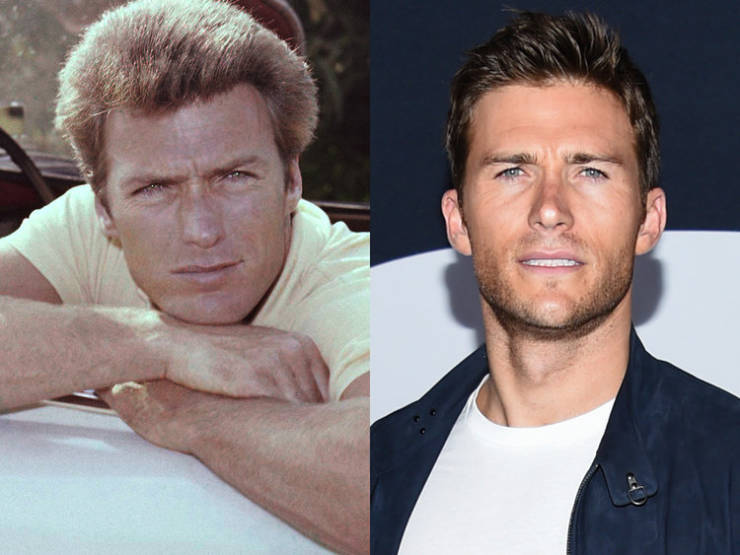 On the left is actress Melanie Griffith at 29 years old. On the right is her daughter, Dakota Johnson, at the same age. 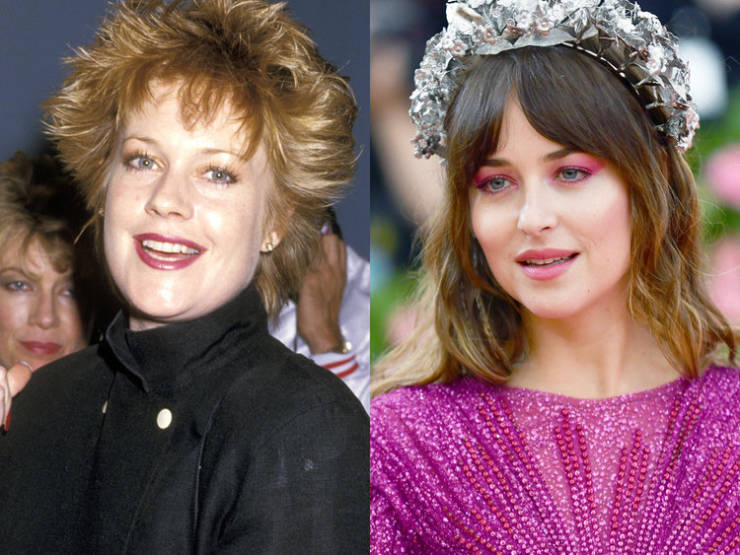 Here are Tom Hanks and his son, Colin Hanks, at 40 years old. 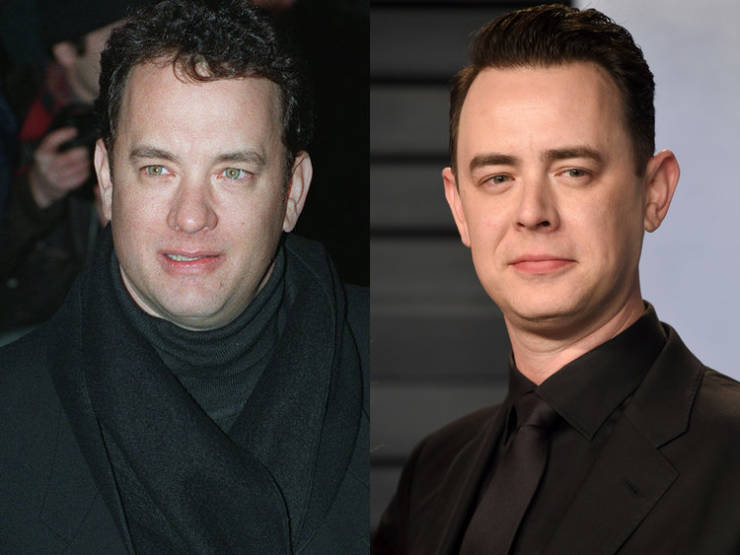 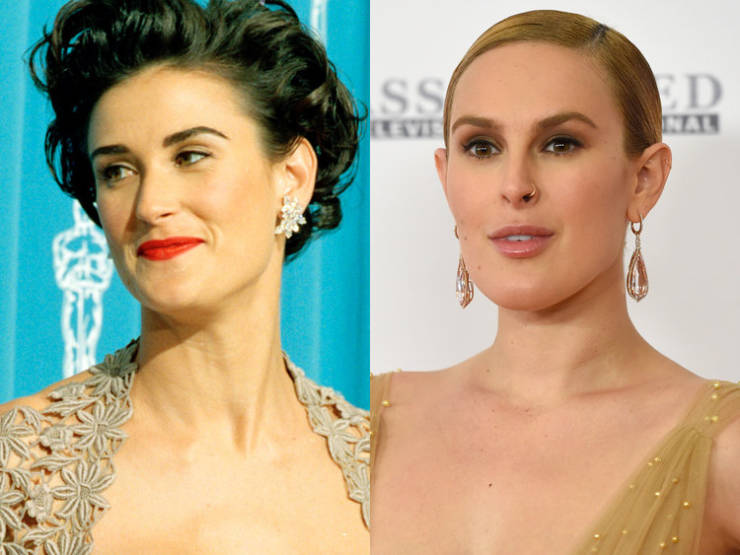 James Brolin and his son, Josh Brolin, have similar facial features. Here they are at age 48. 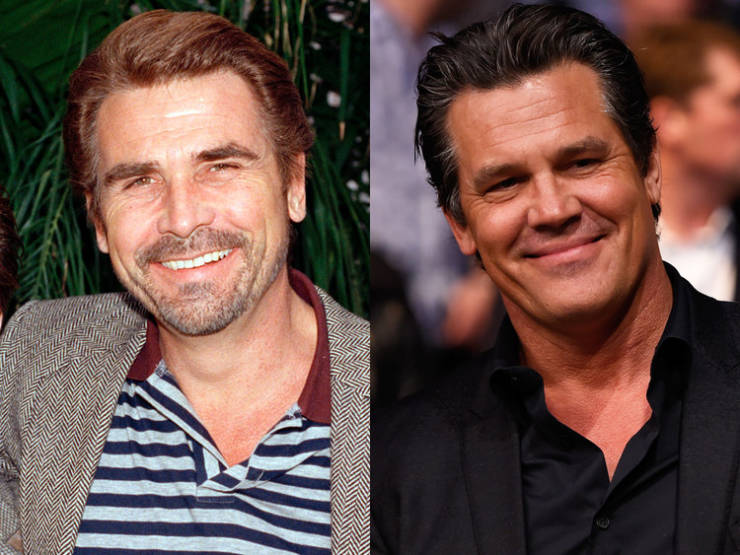 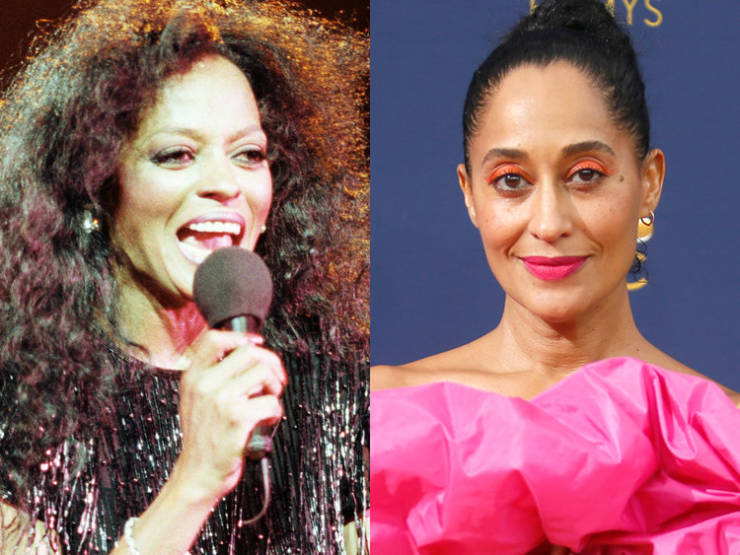 Will Smith and Jaden Smith had completely different hairstyles at 20 years old. 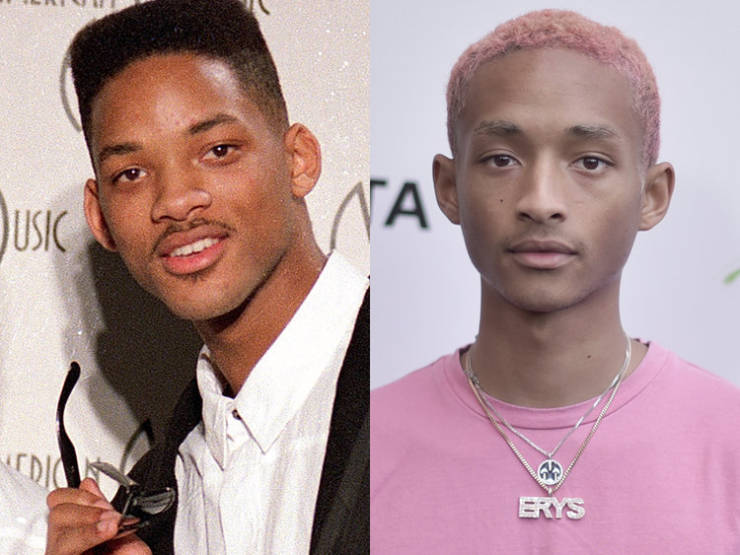 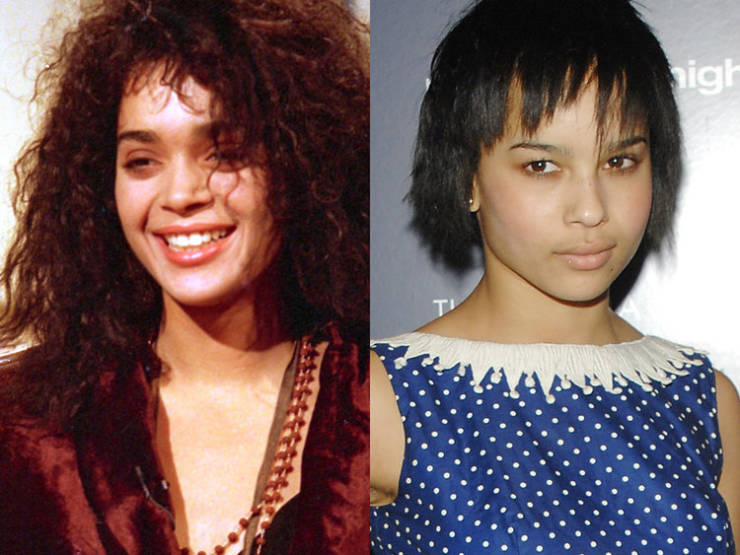 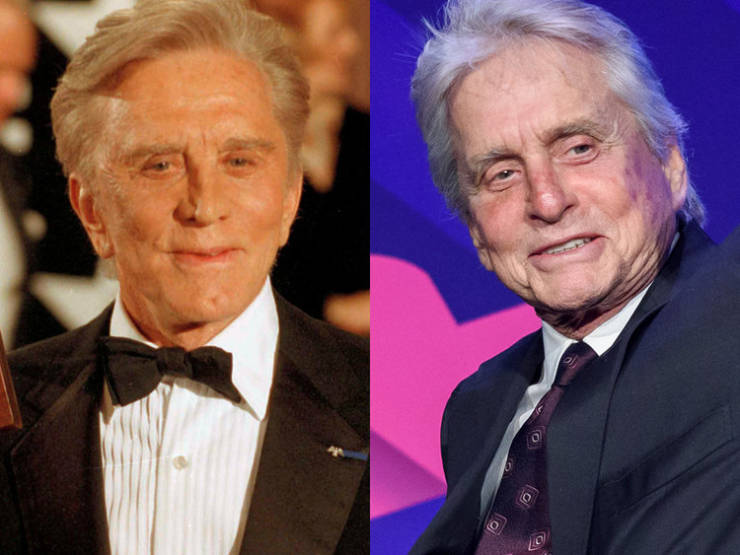 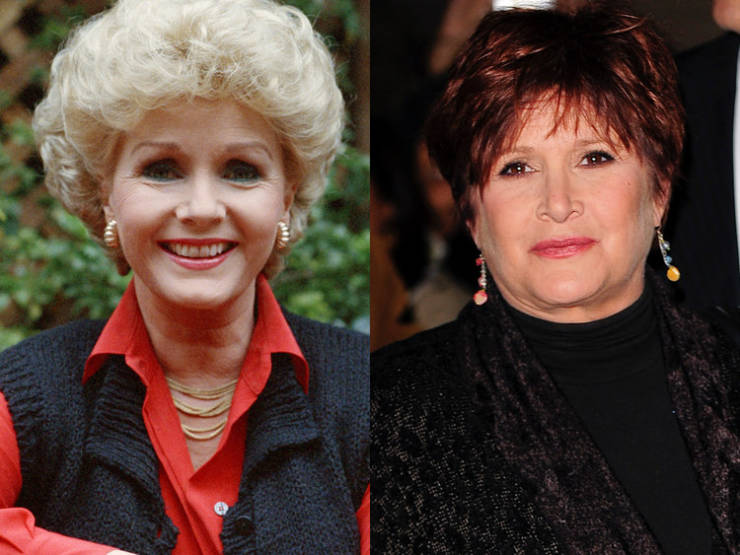 Dennis Quaid and his son, Jack Quaid, had different hairstyles around age 27. 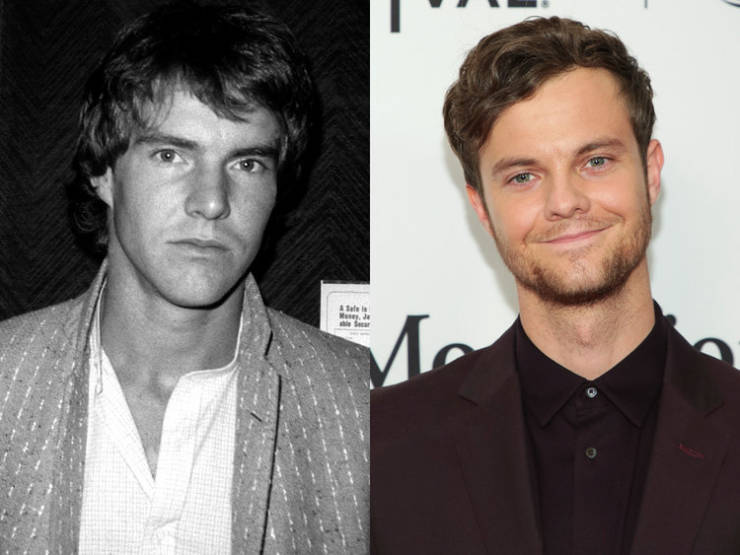 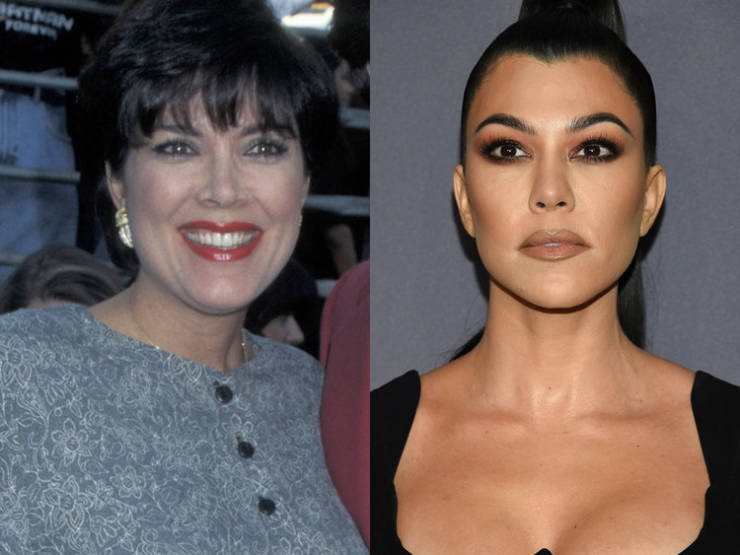 On the left is late actor Alan Thicke and on the right is his son, Robin Thicke, both at 41 years old. 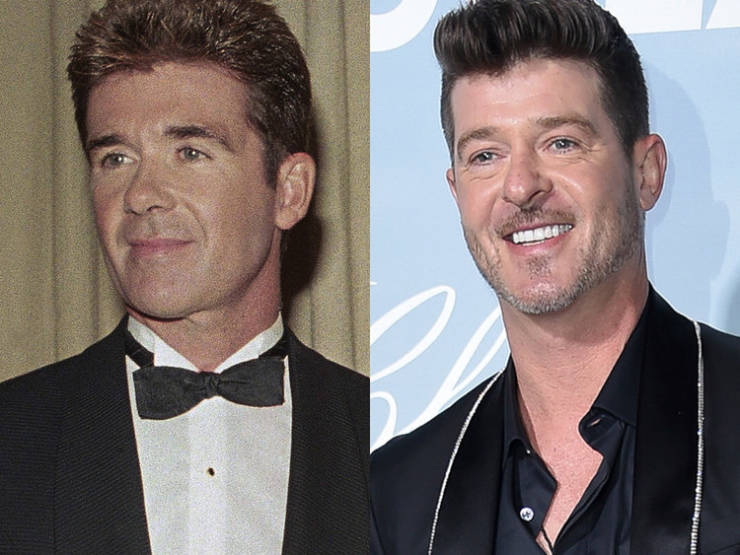 Here are Reese Witherspoon and her look-alike daughter, Ava Phillippe, at 19 years old. 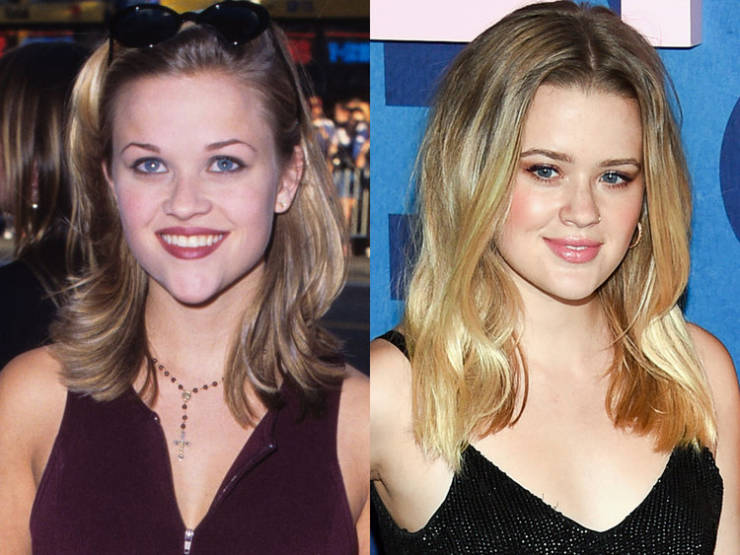 When David Beckham was 19 years old, he was a rising athlete in Europe. His son, Brooklyn Beckham, was a budding photographer at that age. 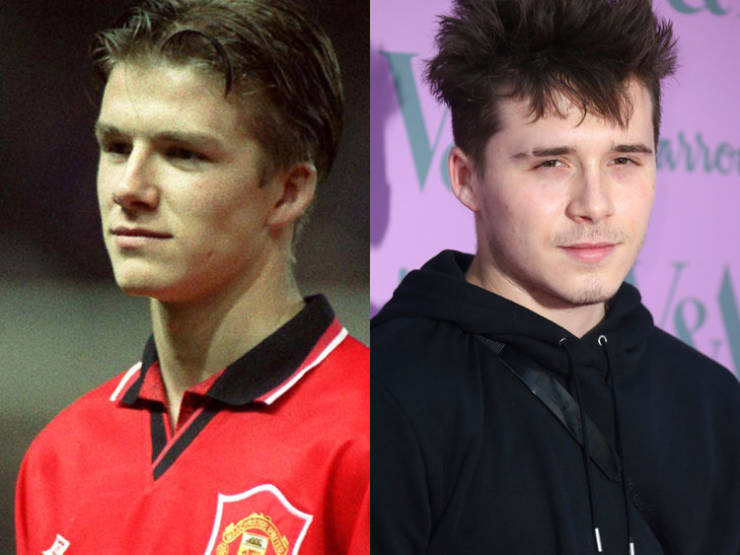 Here are Carrie Fisher and her daughter, Billie Lourd, at 23 years old. 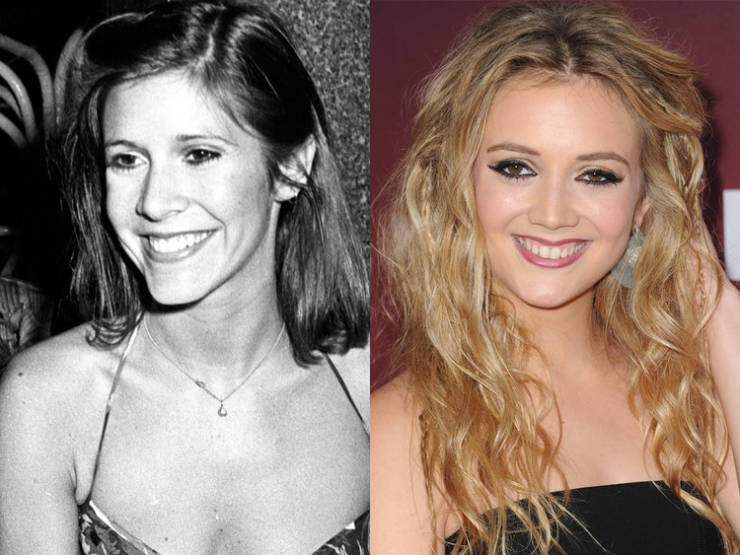 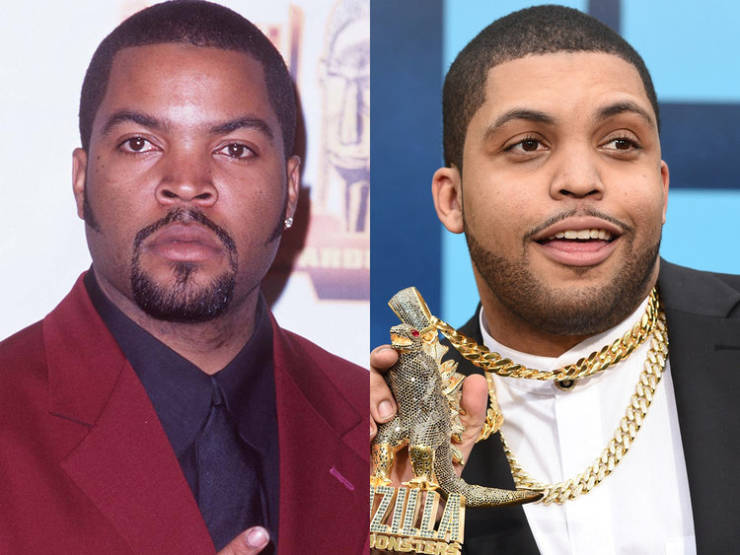 Goldie Hawn had a very '80s hairstyle at age 40. Her daughter, Kate Hudson, currently keeps her locks short and straight. 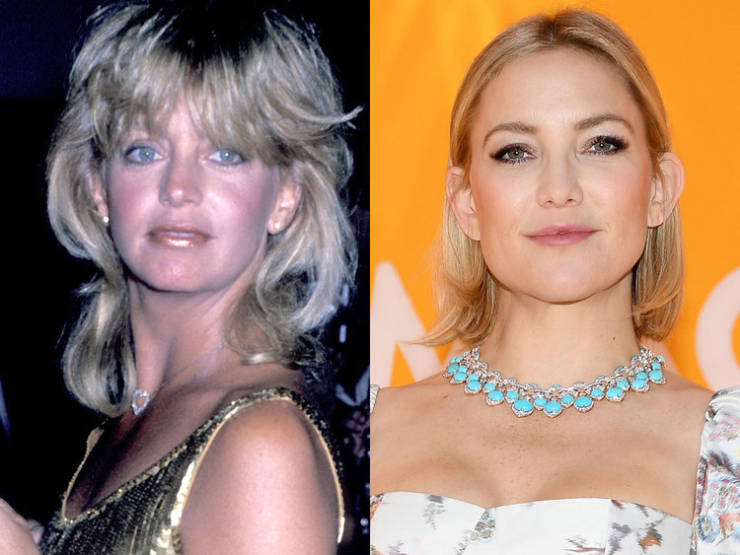 At 32, Kurt Russell was clean shaved while his son, Wyatt Russell, currently sports facial hair at that age. 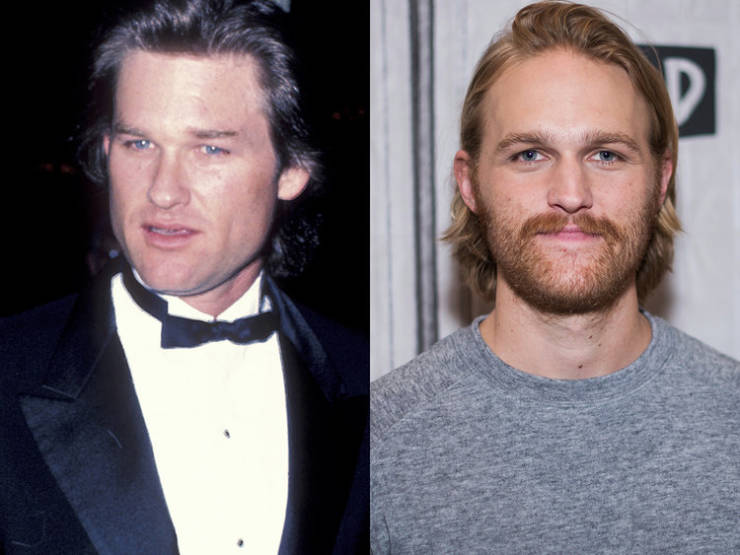 Robin Wright keeps her short these days, but at 24 years old, she rocked long locks that look similar to daughter Dylan Penn's at the same age. 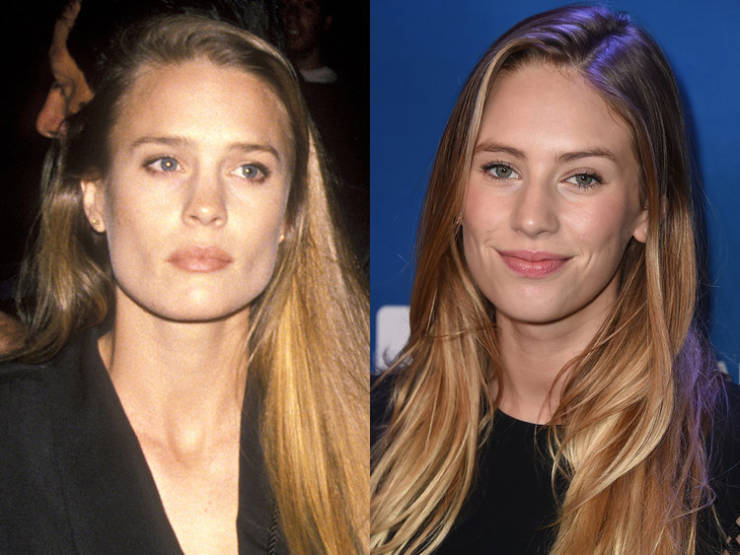 Jerry Stiller and son Ben Stiller are both actors. Here are the two stars at 52 years old. 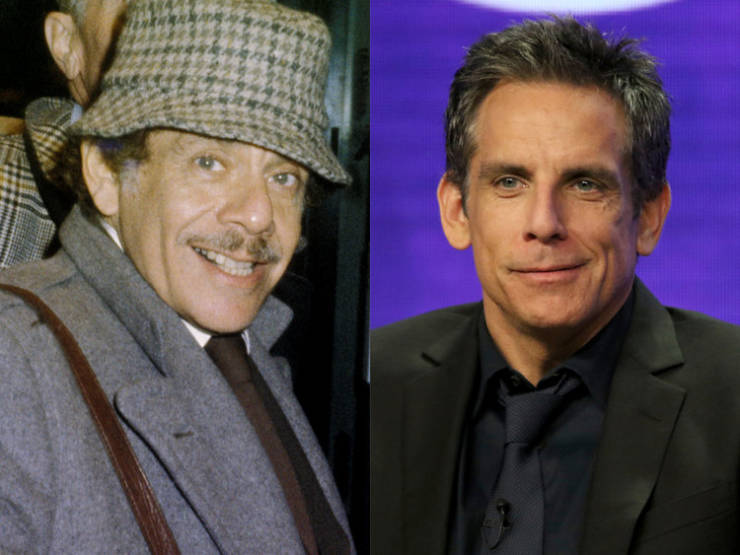 Life 11 month s ago
Will Smith sure has some stupid kids.
Reply
3