So, What’s Going On Behind The Scenes Of Famous Movies? (19 pics)

Before and after visual effects in Maleficent 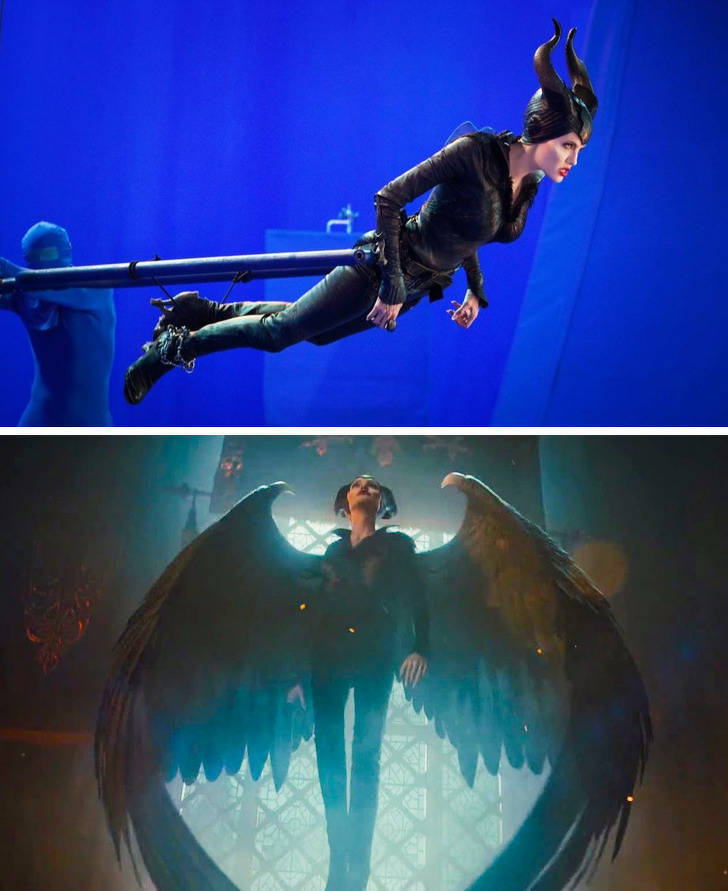 This is what the stunt doubles looked like in Aquaman. 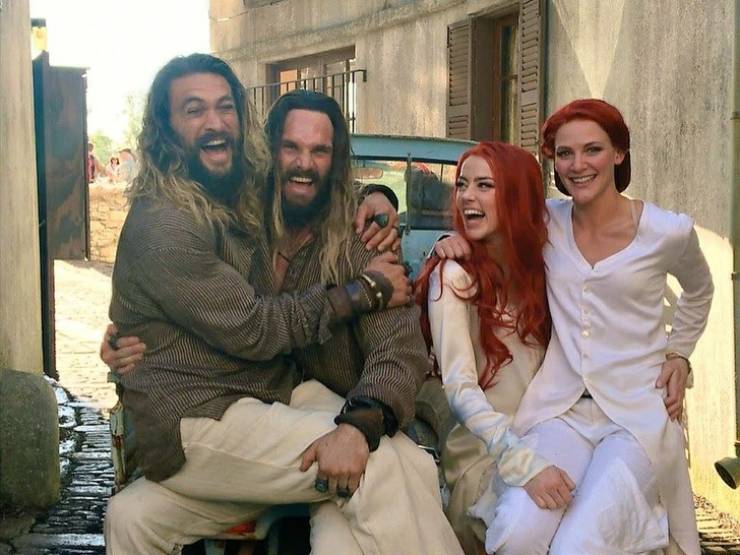 “Here’s your first look at Angelina Jolie & Elle Fanning as Maleficent & Aurora on the set of Maleficent II.” 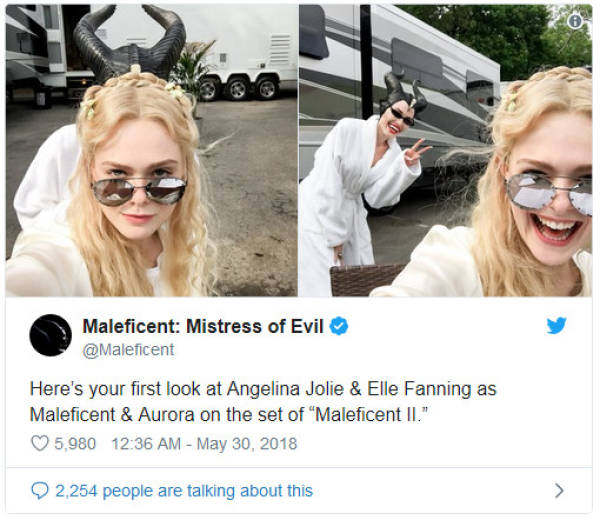 Reality vs. Virtual Reality in The Avengers 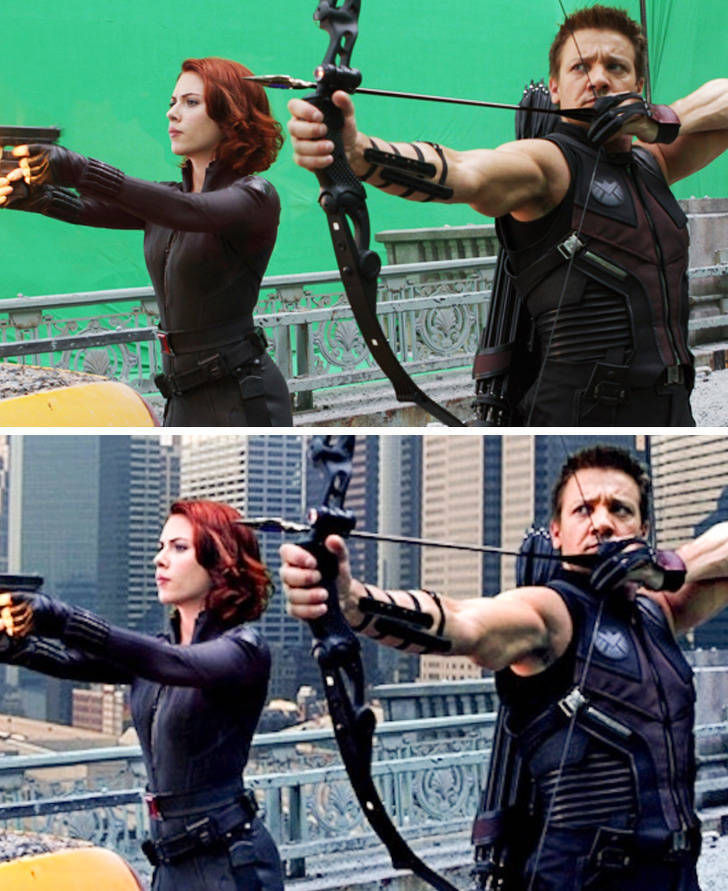 A jump before and after in Guardians of the Galaxy 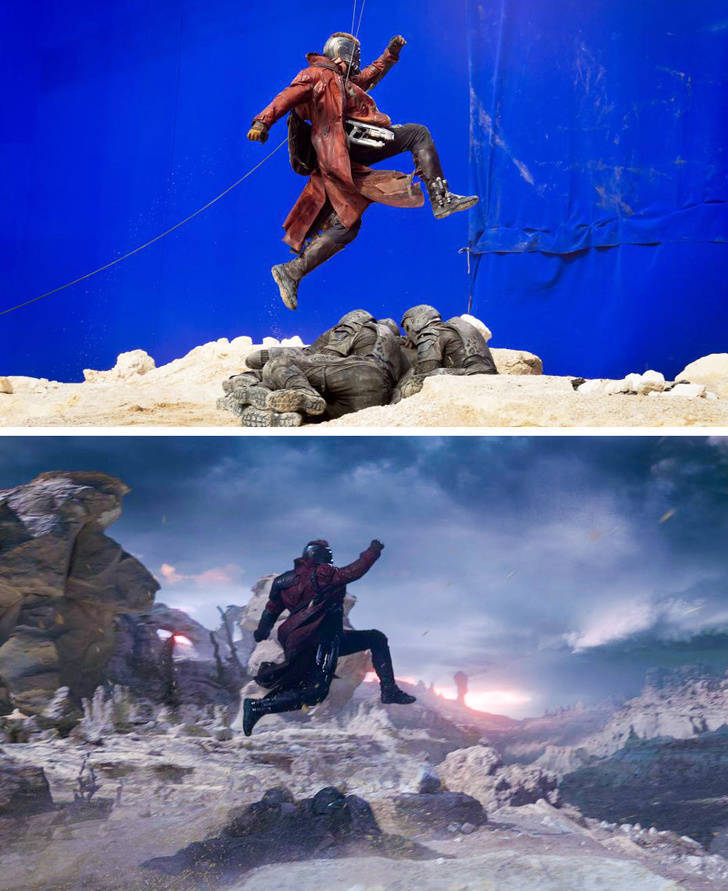 Ice rocks for Game of Thrones 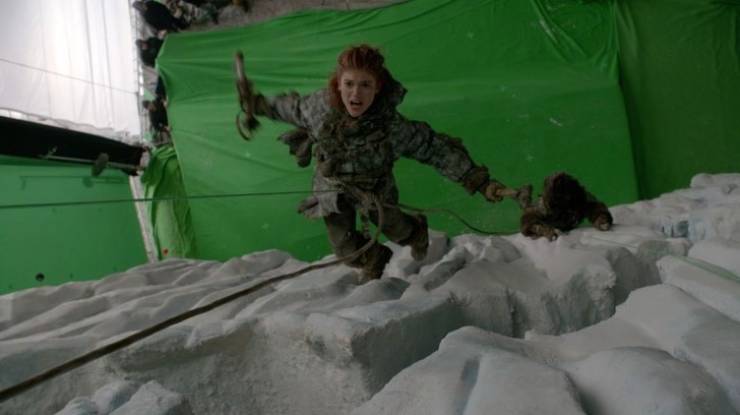 A scene with and without visual effects in Justice League 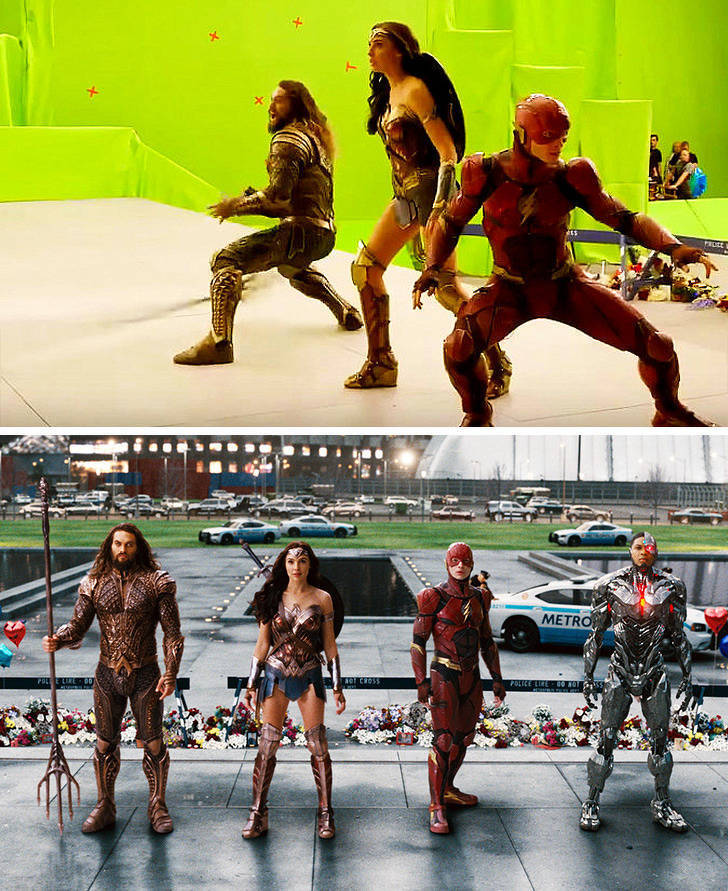 Secrets of shooting from Guardians of the Galaxy 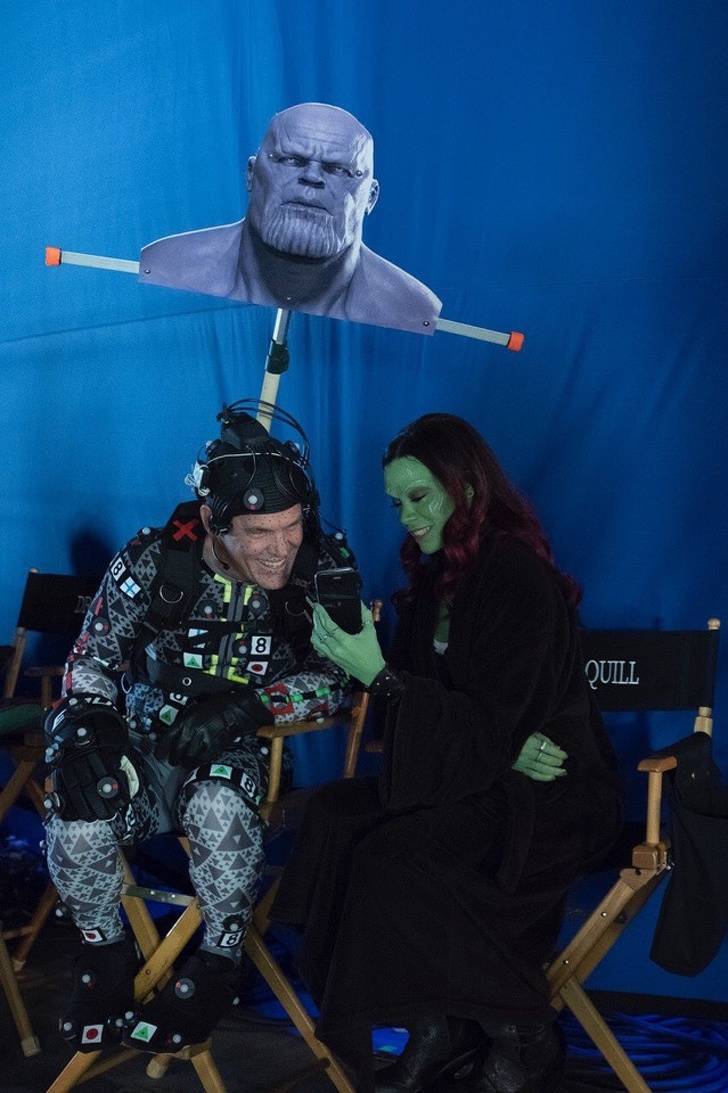 Joel Harlow and Michael B. Jordan in Black Panther 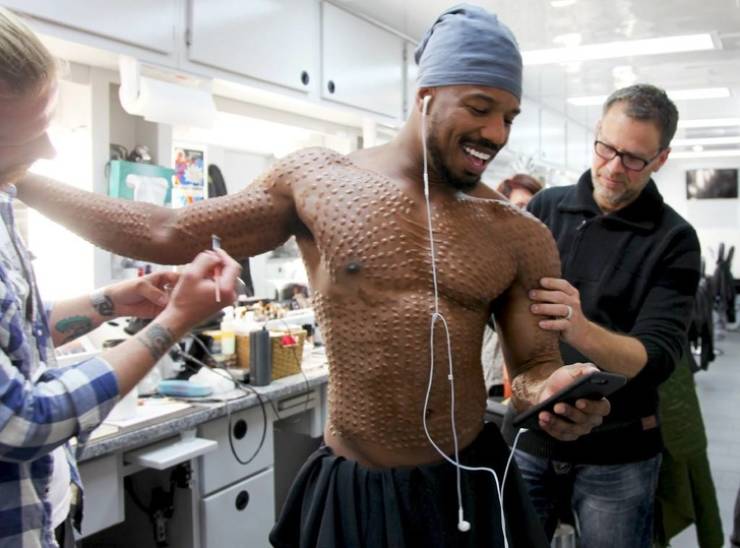 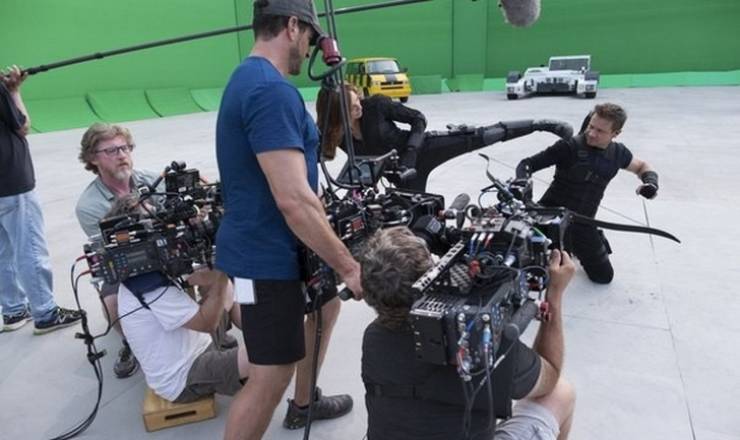 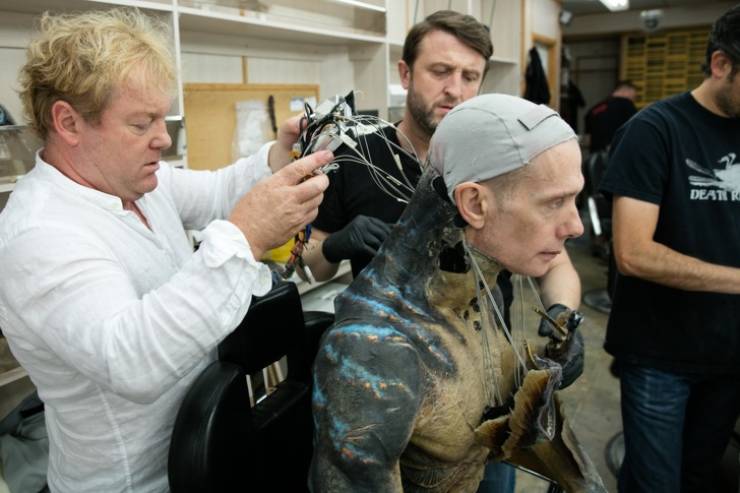 Behind the scenes of Iron Man 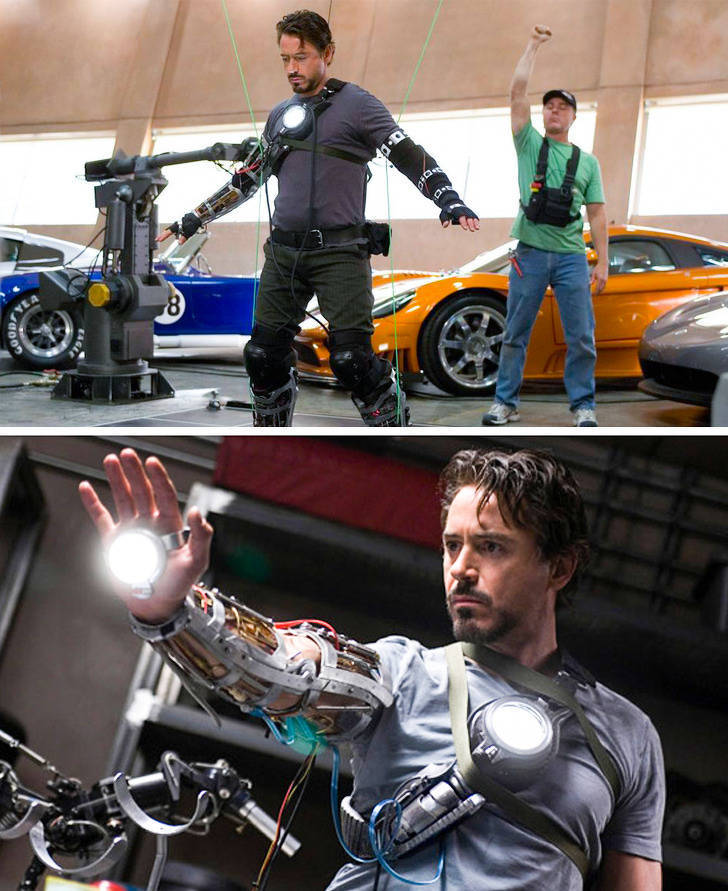 The shooting of The Avengers 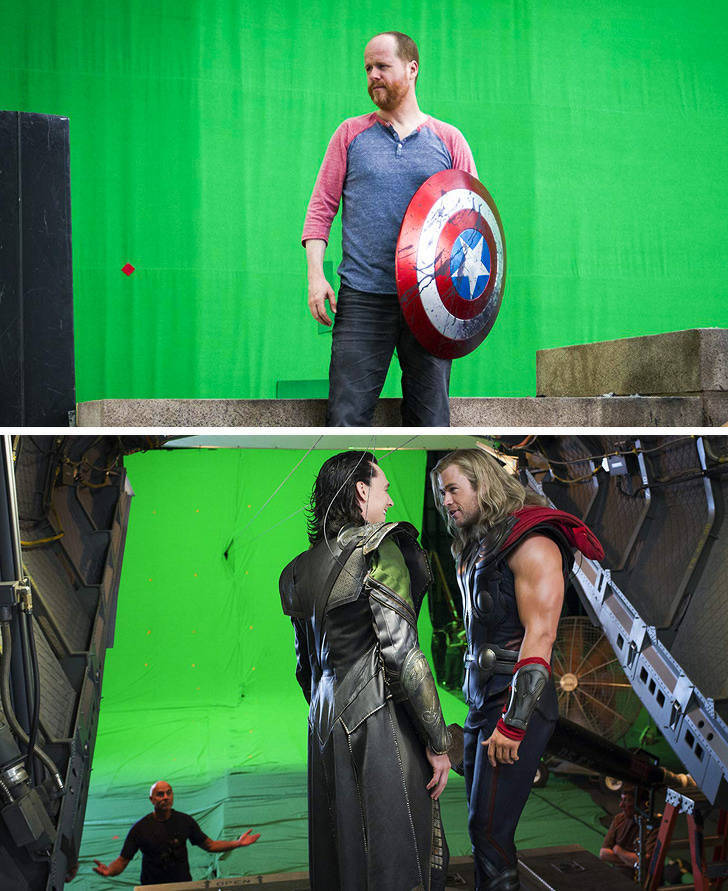 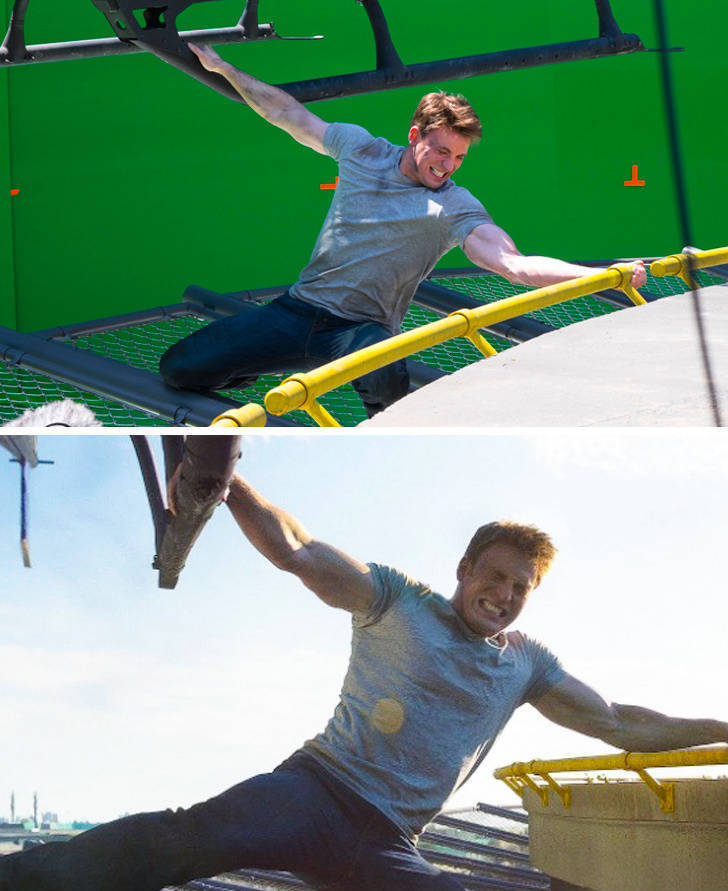 A scene from Game of Thrones without visual effects 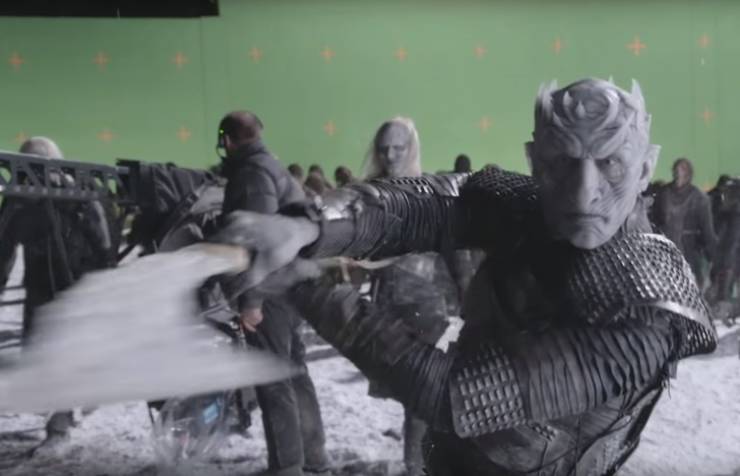 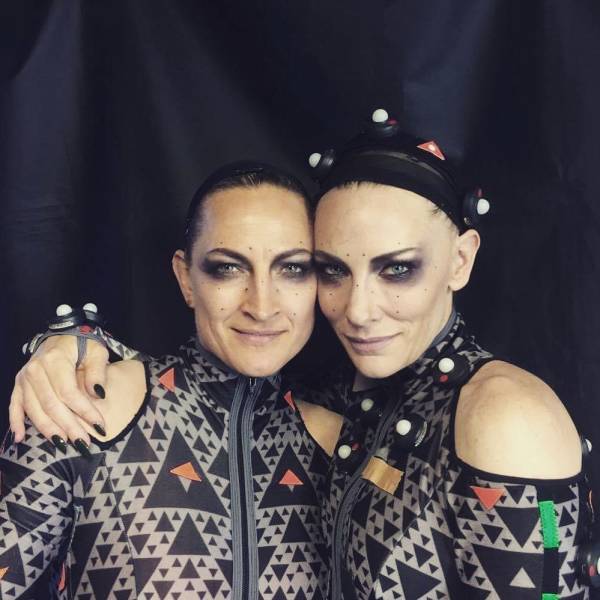 This is how the shooting was for a scene in Tomb Raider. 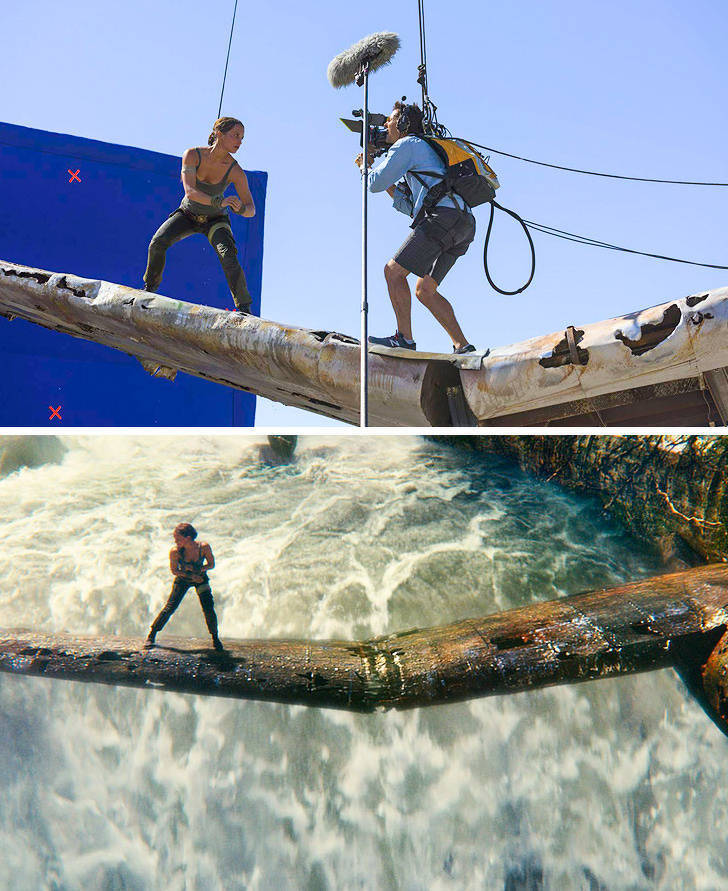 Game of Thrones: a scene before and after visual effects 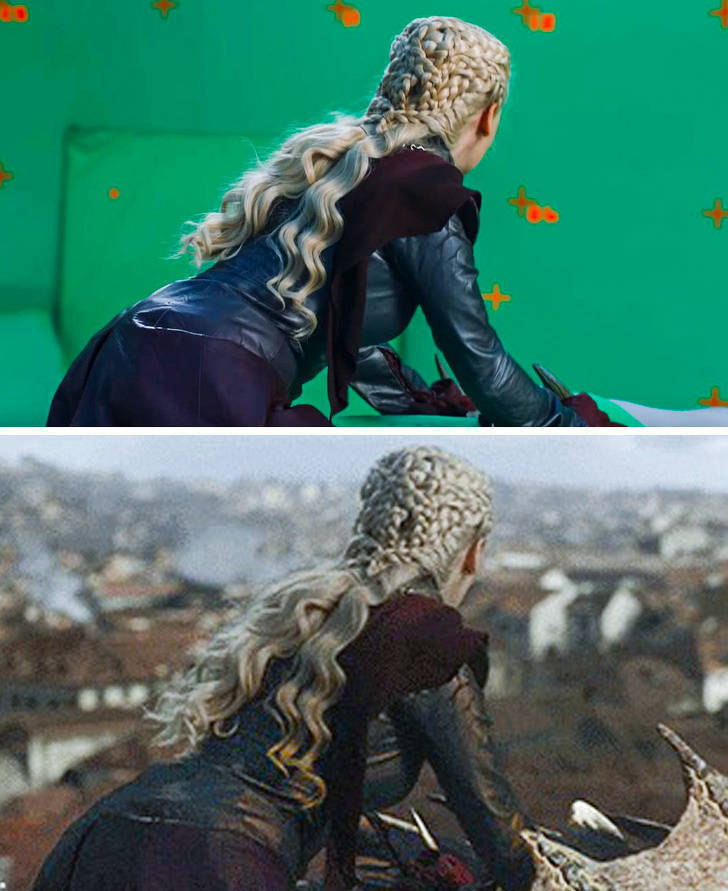 Preparations for Iron Man before shooting 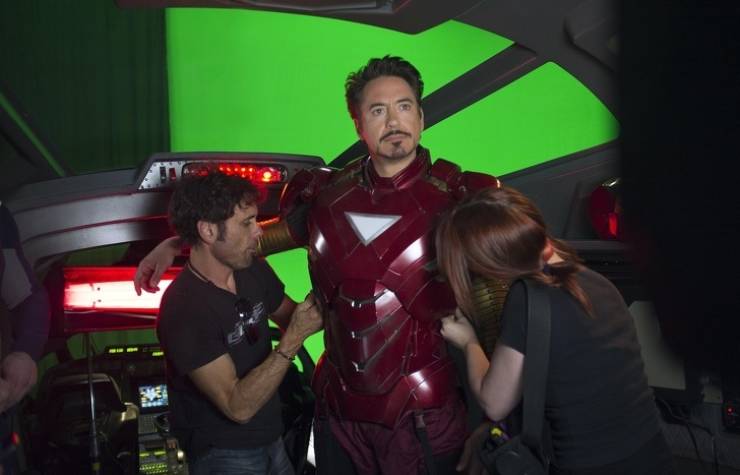