These Stories About Countries Are Nothing More Than Just Myths! (12 pics)


Myth #12. China is the most densely populated country.
1 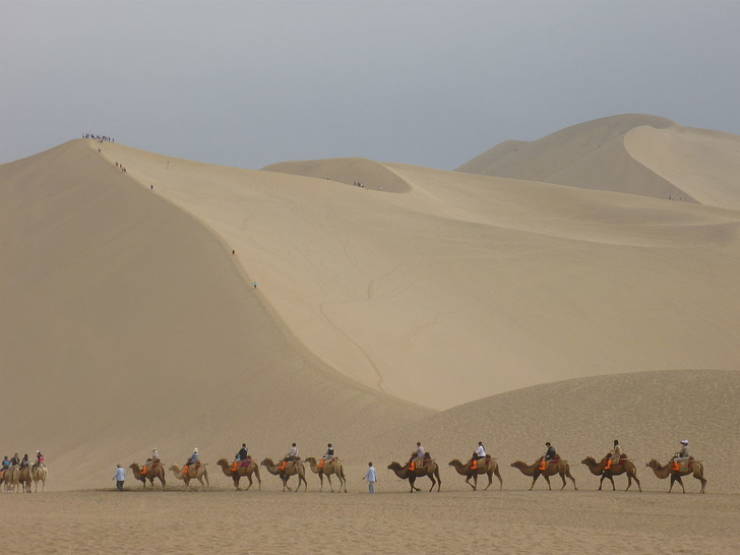 The thing is, apart from its huge population, the Republic of China possesses one of the biggest territories in the world. But approximately 2/3 of these territories are mountains and deserts. 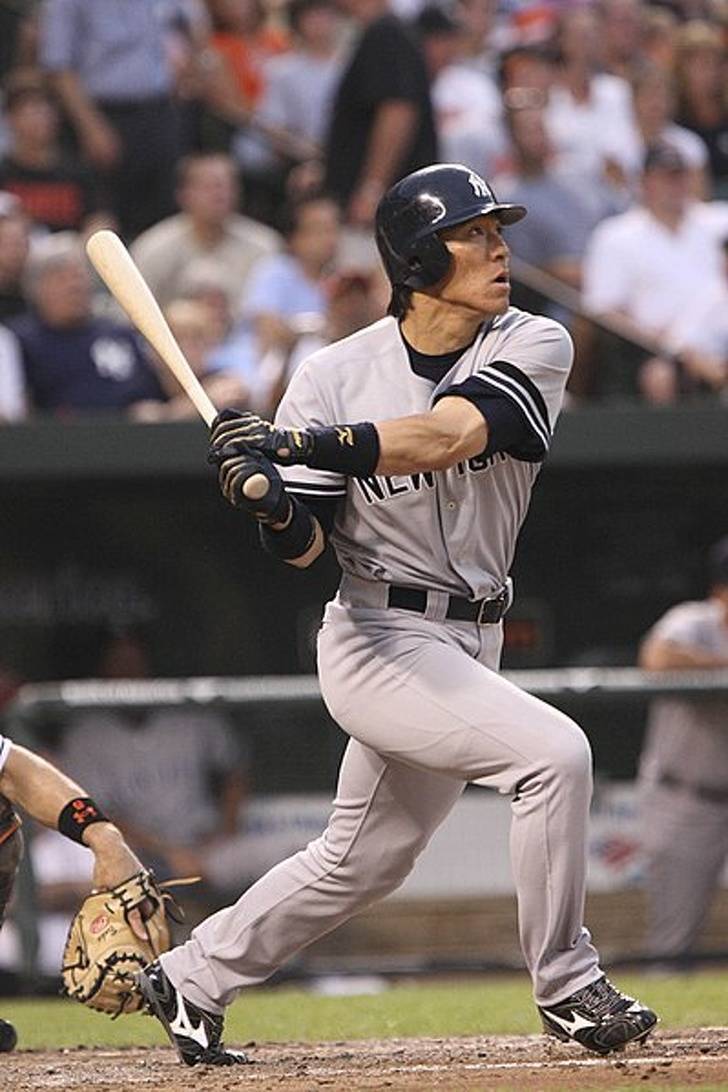 In recent years, this traditional sport has become more popular again. Still, sumo is less common than baseball. Half of all people there, who take up sports, like baseball the most. 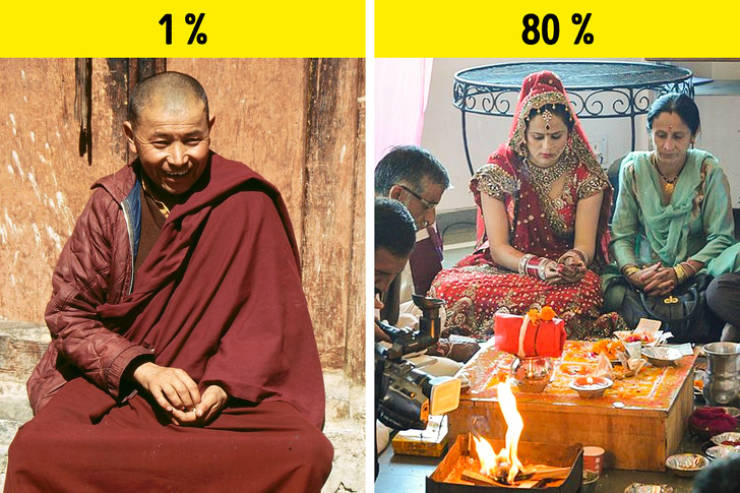 More than 80% of the religious people in India practice Hinduism. The second most common religion is Islam. Less than 1% of people are Buddhists, and most of them live in Northern areas, which are close to Tibet. 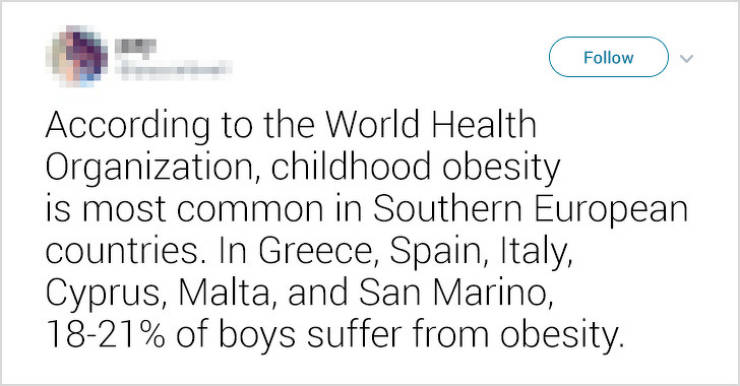 Of course, this is not the most burning issue in Italy, but it’s not true that all Italians eat a huge bowl of pasta and drink a bottle of wine a day, and still remain slim.

According to the statistics, every 5th Italian suffers from obesity. And childhood obesity is a real problem in the Apennines, compared to the other parts of Europe.

Myth #8. Great Britain is the country of rains.
5 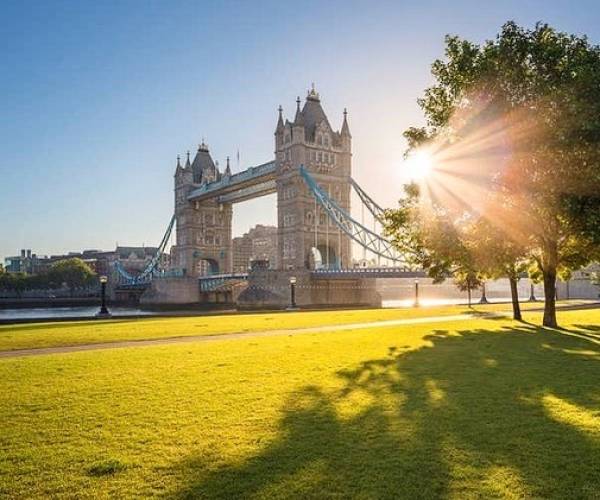 Great Britain isn’t the driest place, but the situation with rain is pretty exaggerated. Though in some areas, the climate is really humid, in London, the rainfall amount per year is less than in Moscow. 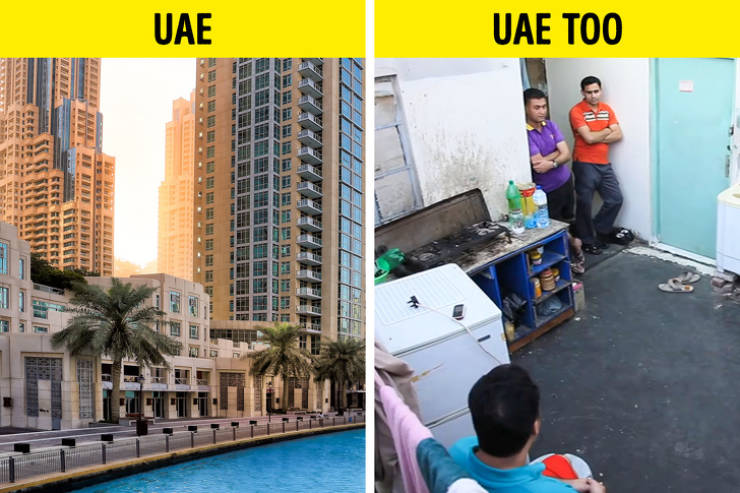 As a rule, native people are, in fact, rather wealthy. But approximately 85% of people there are immigrants. Even around 2/3 of Arabs who live in the UAE are from neighboring countries.

Of course, IT specialists and top managers can afford a good quality of life, but ordinary blue and white collar workers live in really poor conditions in this very expensive country.

Myth #6. Rio de Janeiro is the capital of Brazil.
7 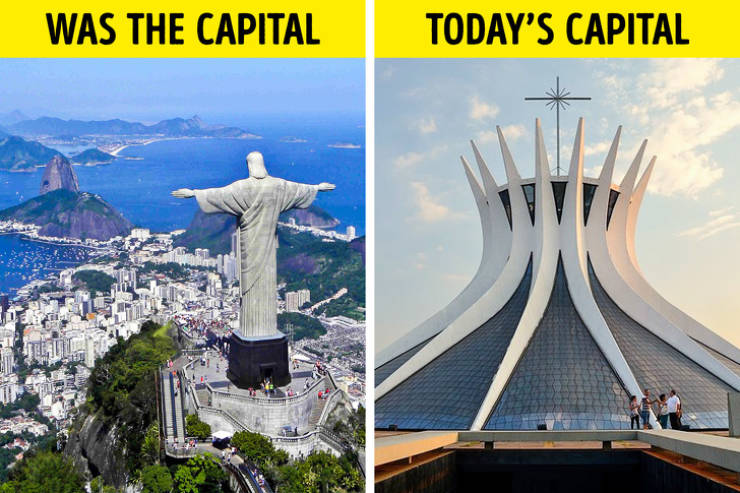 Rio de Janeiro was the capital for almost 200 years, but in 1960, the capital was moved to Brasília, a city that was founded for this purpose. Today, Rio isn’t even the biggest city, São Paulo is way bigger.

Myth #5. In Germany, people are very punctual and everything works according to a schedule.
8 Punctuality is a part of German culture, but just like in the rest of the world, cultural boundaries and old traditions vanish. Many projects fail to meet deadlines and, according to the data, approximately 1/3 of all trains in Germany are late.

Myth #4. Bull fighting is the most popular entertainment in Spain.
9 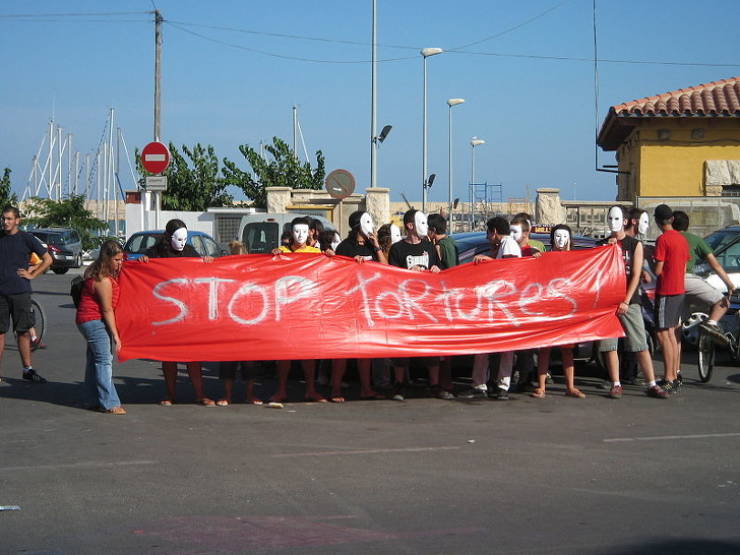 Bull fighting is still held in many cities in Spain, but its popularity isn’t that high. Most people who visit the shows are tourists. Under pressure from activists, the Parliament of Catalonia banned bull fighting in the area, including Barcelona.

Myth #3. Australia is the country of eternal summer.
10 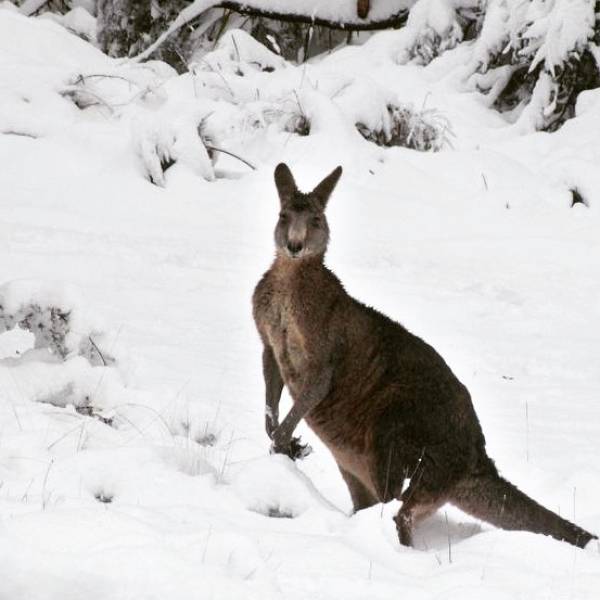 Most people live in Southern areas, in cities like Sydney, Melbourne, Canberra, and Adelaide. For example, in winter, the temperature is 32°F in Canberra. What’s more, a big part of the continent is mountains, which are covered in snow in the winter.

Advertisement
Myth #2. Romania is a country of Gypsies.
11 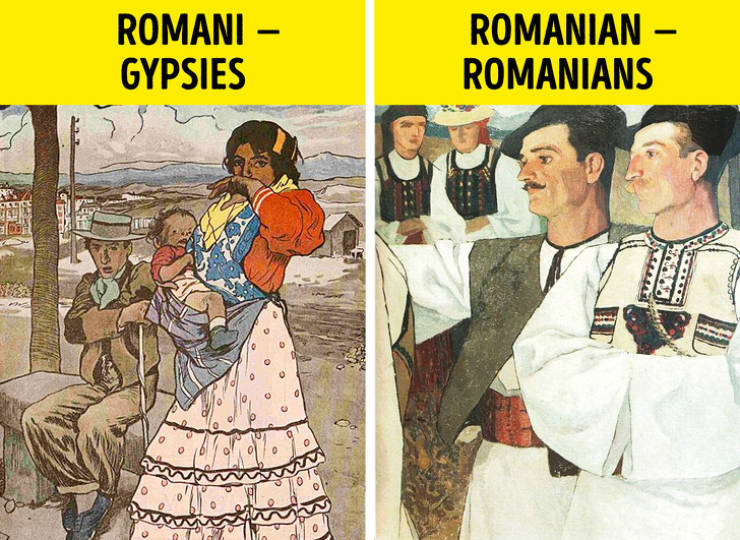 Some people think that most people in Romania are Gypsies. Others are sure that Romanians and Gypsies are kindred people. But neither of them are right.

First, Romanians and Gypsies have different origins and speak absolutely different languages. Romanians are European people, and their language is close to Italian and Spanish. Gypsies are the descendants of Indian natives. Second, there are only 3% of Gypsies in Romania.

Myth #1. The chili pepper was named in honor of the South American country.
12 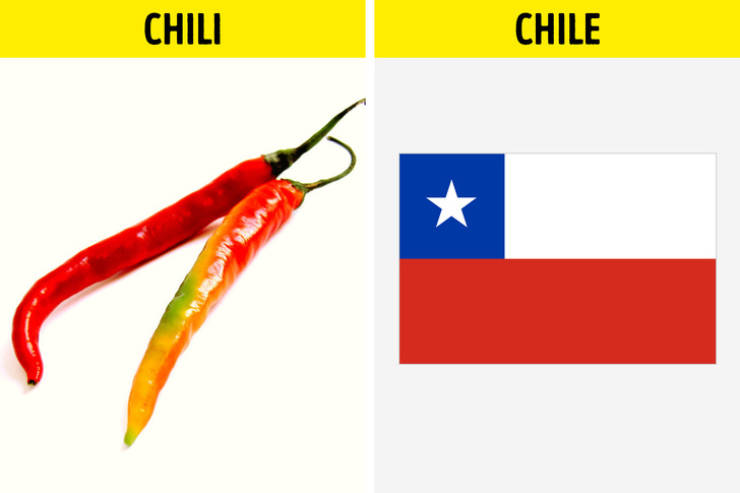 The ancient Aztecs who lived in the territory of modern Mexico gave the name to this hot pepper. The state of Chile is located far away from Mexico and was inhabited by different people who used to speak a different language.

Christmas 11 month s ago
China has ~1.3 billion people, but “most of people in the world” don’t live in China. That would mean over 50% of the world’s population. Maybe the sentence is just worded poorly, or it was written by someone whose first language isn’t English.
Reply
0

Trained 11 month s ago
I came here to tell people that last night I jerked off whilst watching The Golden Girls. Does that make me a bad person?
Reply
2

Complete 10 month s ago
@Trained yes it does, Married with Children would get you off better...
Reply