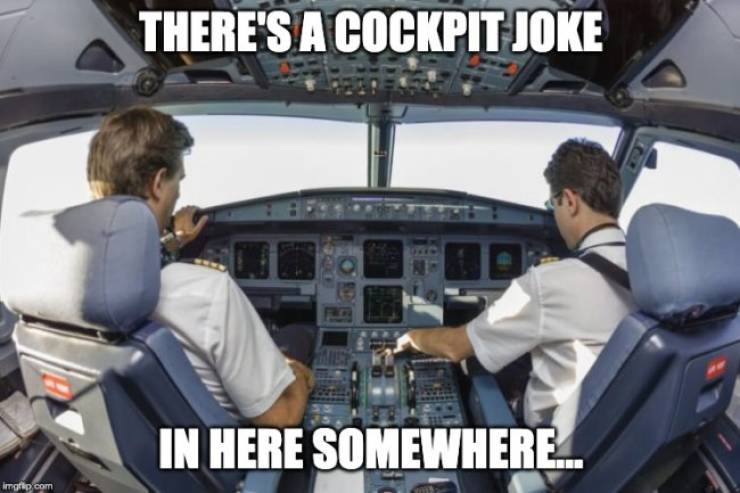 I was just passing out pretzels when I see a row of three, two were women and a man in the middle. The women were sleeping with headphones or earbuds in, and the man was pleasuring himself. The worst thing is that he only sped up and stared me in the eye when he noticed I’d caught him. 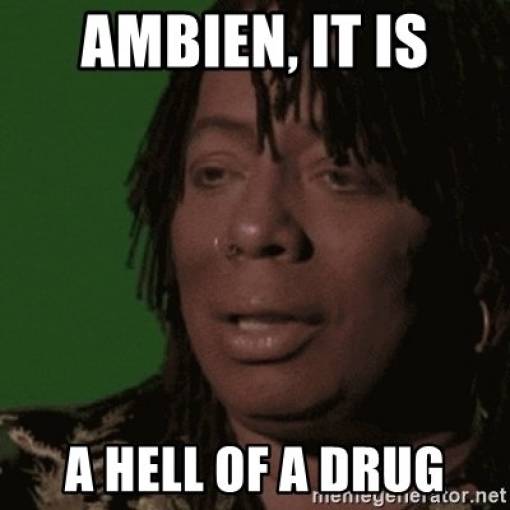 When I worked long haul red eye South America flights, the passengers usually take a sleeping pill. Except this one man took an Ambien and proceeded to drink (we didn’t know about the Ambien).

I’m sitting by the galley reading a book, it’s about 3 am. And suddenly this man comes stumbling up, absolutely naked, and attempts to relieve himself in the galley. I had to grab him by the shoulders and direct him into the lavatory, then go find his clothes and whoever he was traveling with.

So many people, especially smokers end up faking a panic attack or something to get free oxygen on the plane. This makes their skin glow and is basically a free detox treatment for their system. 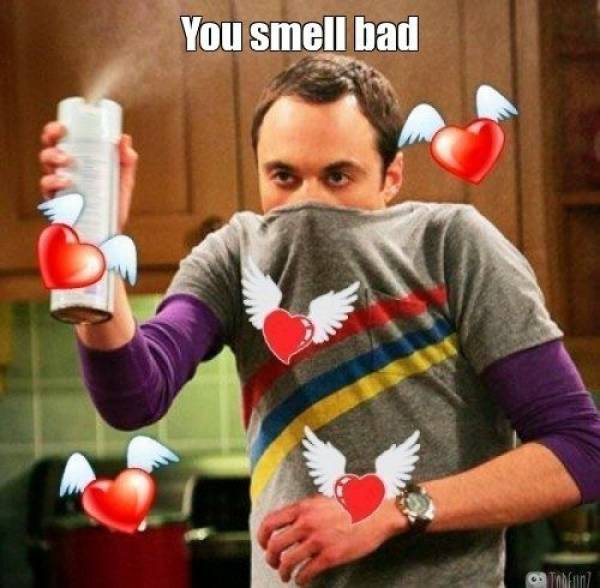 Often, we’d have someone on board with terrible body odor, so we’d set the temperature in one end of the cabin hotter so it would localize the smell to one part of the plane. If you see coffee filter bags hanging anywhere, it’s because someone smells like open @#ss somewhere on the plane.

A lady once had her period all over her seat and proceeded to sit in it for the entire duration of the flight. I got tasked with cleaning it up. 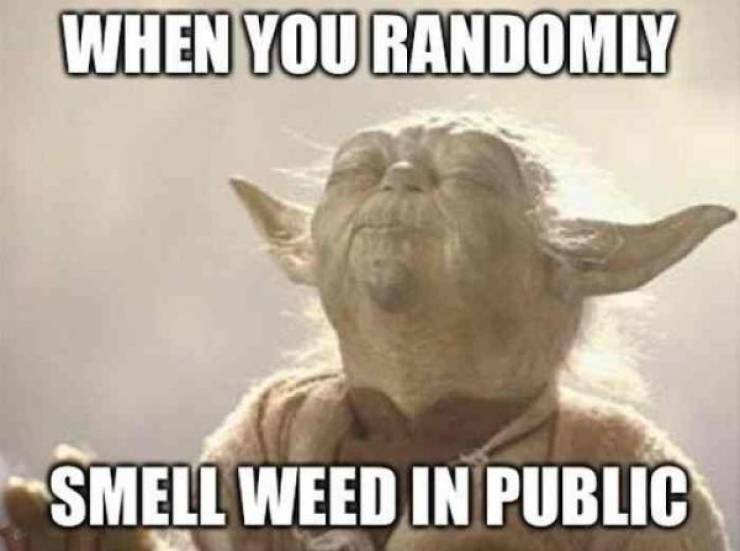 A passenger was smoking weed in the lavatory and set off the smoke alarm, but still managed to escape being fully “caught” by running to their seat and apparently changing clothes.

Once, we believed a toothbrush was going off in this older lady’s carry-on. It was shaking the overhead compartment so much that we had to delay takeoff and ask her to turn off her ‘electronic device.’ She ended up whipping out not one, but THREE LARGE SEX TOYS.

She stood there, delaying the flight, trying to find out how to turn off her battery-operated friends while a family with young children in matching vacation shirts looked at her in astonishment.

Back when I worked for an airline, we were operating a seven-hour flight to London. During the meal service, I noticed a passenger who didn’t want to eat and looked really ill. Then, as I was finishing passing out the food, the same sick-looking guy stood behind me and politely asked if I could move my trolley to let him use the lavatory.

But before I could finish pouring another passenger’s Coke, the guy proceeded to vomit all over me, the other passengers, and the food trays. I had to finish the flight only slightly cleaned off and REEKING of vomit for the next five hours. 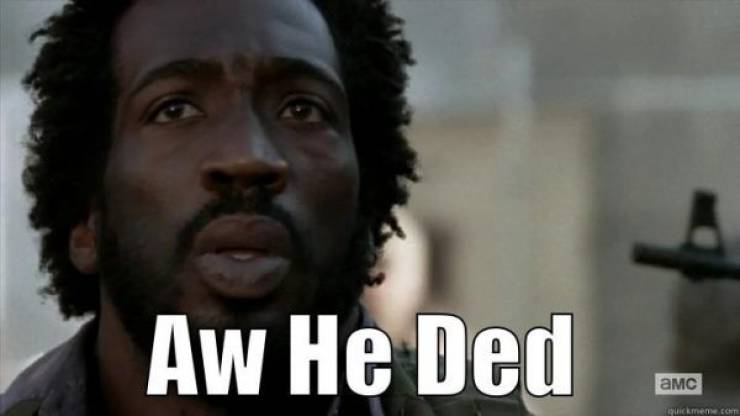 Once, one of our pilots had a heart attack and passed away mid-flight. He was the reason we had to have an unscheduled stop. We told the passengers that we had to refuel.

There was one passenger who was so chatty that she received several noise complaints. Despite being given several warnings, she kept on talking. When she finally quieted down, I think everyone in the cabin was relieved — until we realized she had started CHOKING. I had to do the Heimlich maneuver on her, and luckily, she spat out a giant piece of meat she hadn’t chewed. 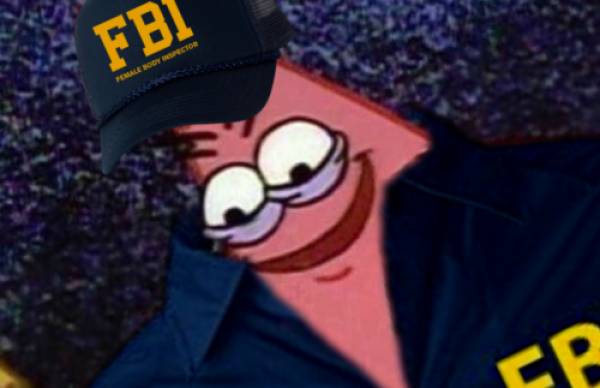 Mid-flight, our captain got a call from an air marshall that one of the passengers on our flight was on the FBI’s Most Wanted List. He had to make an announcement saying that we’d be making an ’emergency’ landing. When we landed, police stormed the plane and took the guy.

On a full flight, a drunken fist fight broke out between a woman and her mother. What’s worse is that the two were supposed to be celebrating the woman’s getting out of rehab. We landed and had the cops ready at the gate to escort them off. 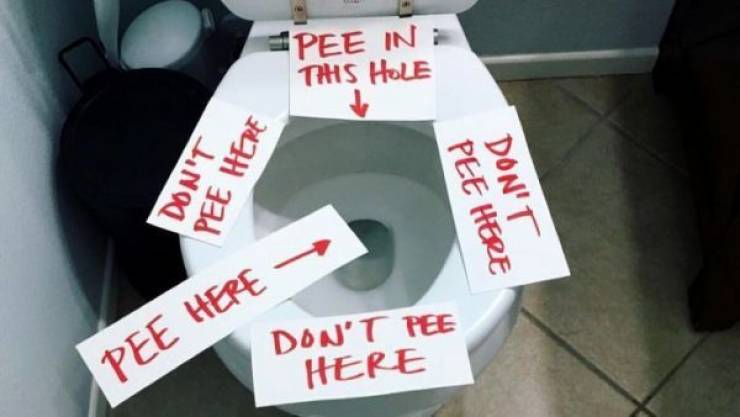 I’ve been a flight attendant for a long time, and let me tell ya: People pee on the lavatory floor all the time. Like, ALL THE TIME.

On a flight from Boston to Los Angeles, we hit turbulence so bad that my feet left the ground, so we were instructed to take our seats. And at the time, there was a long line for the bathrooms.

One passenger refused to take his seat, and after I asked him a third time, he said, and I quote: ‘What do you want me to do, whip my dick out and piss on you?!’ 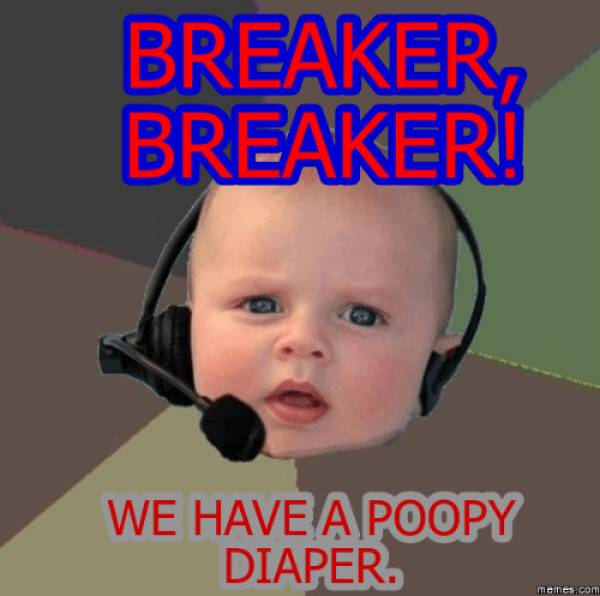 On my literal first flight as a flight attendant, I was collecting the trash. I held out my (gloved) hand, looked away because someone asked me a question, then looked back and there was a diaper filled with poop in my hand.

Poop got EVERYWHERE — on the seat, the tray table, everywhere. The woman then asked, ‘When you get a chance, can you come clean this for me?’ Safe to say it was a NO from me. I’m here to evacuate the aircraft in under 90 seconds, not clean your baby’s poop!

On a trans-Pacific flight, someone had been in the bathroom for a very long time and was unresponsive to us, so we opened the door per the captain’s orders.

There was a man dressed in a pink morphsuit — which is essentially a skin-tight spandex bodysuit — with headphones on making videos on his cell phone. He calmly explained to the captain that he was a ‘YouTuber.’ He was definitely aroused, those videos were absolutely not for YouTube.